In case you guys don’t know, I am a huge Android fan. Well, I do love iOS cuz I have an iPod Touch. It’s just iPhone is a big no no for me. Well, anyways… I was looking through some apps on the Google Play Store for some nice apps. As I always do. And surprisingly, there’s some good apps that actually has been added to the RM 1 Deals: Limited time.

And here’s some apps that is actually bang for your buck. 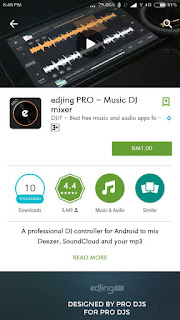 Let’s start off with DJ-ing stuff. Oh. I love doing mashups just for myself. Mixing and so on.

So, over here. We have one of the popular DJ controller app for android. Called the edjing PRO.

If I’m not mistaken, quite a lot of the people i know actually does use this app.

The autoloop works flawless because it beat matches.
And one of the things DJ’s love, PRO FX.

Haha. So, grab it before it’s too late.
Link:
edjing PRO – Play Store 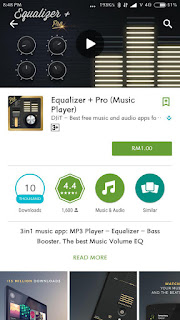 Another app on Music.

It’s called the Equilizer + Pro.
And its a music player as well.

Well, here’s what it does. This app actually plays music like other app does. But it has some trick up it’s sleeves.

One of my personal favorite, is the Bassboost. If you need some boom and want to feel adrenaline rushing in your blood, this is for you. 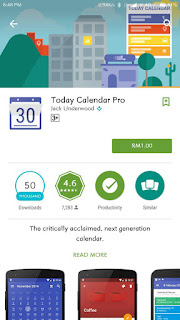 I’m not going in details with this app. Cuz a lot knows this app. It’s popular for its widget. And now the key is only One ringgit. 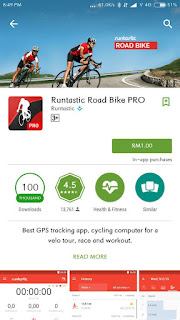 Well, it’s from my favorite app makers – Runtastic.
I use their Runtastic Running and Fitness and their six packs abs workout.

And if you’re into cycling, you might gonna love this app. 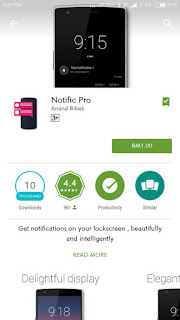 Last but not least,

The app that actually has been on my wish list for god knows how long.
The Notific Pro.

If you love those stock android notification, you’ll love this.

It works like AcDisplay. But it’s not an sensor dependent app.

Well, that’s all I guess.
I’ll go and buy these apps now. Haha.

Start your New Year with Bang with Samsung’s Price Drop!