Samsung Galaxy series is known for it’s S series and Note Series. These are their top of the line devices that offers more than anyone could think. Last year, Samsung made the best device for the year. And yes, it’s the Galaxy Note7. When it was initially announced, I was instantly attracted to that particular device. The Note7 had so many goodies under the hood that made everyone fall in love with it. In fact, the pre-order for it was amazing. The happiness lasted till every consumer got their hands on one. After that, things did go down hill. Their battery caused so many troubles, that they had to recall it.

And approximately, after 10 months later that incident. Samsung announced the Galaxy Note Fan Edition. A reincarnation of the Note7 but with a different soul on the inside. I have been using it as my daily driver for more than a month. Is the Samsung Galaxy Note FE, the one that takes them to give their fans what they want? Is this the device we all have been waiting for? Time to find out in this Full Review. 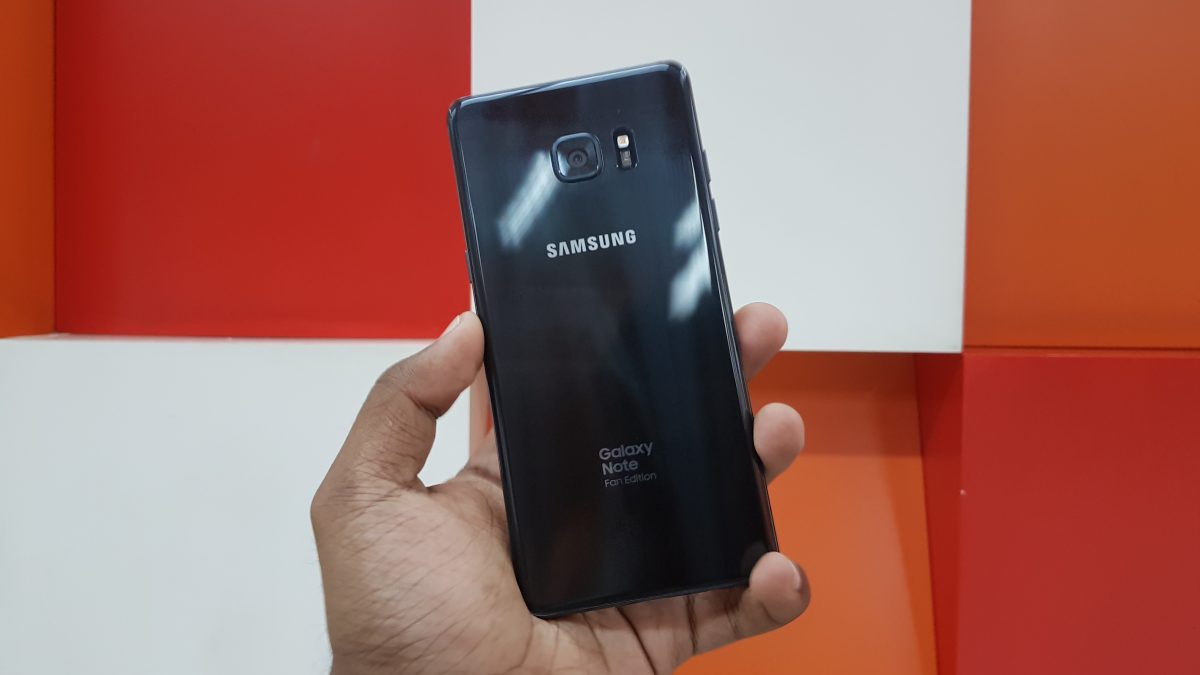 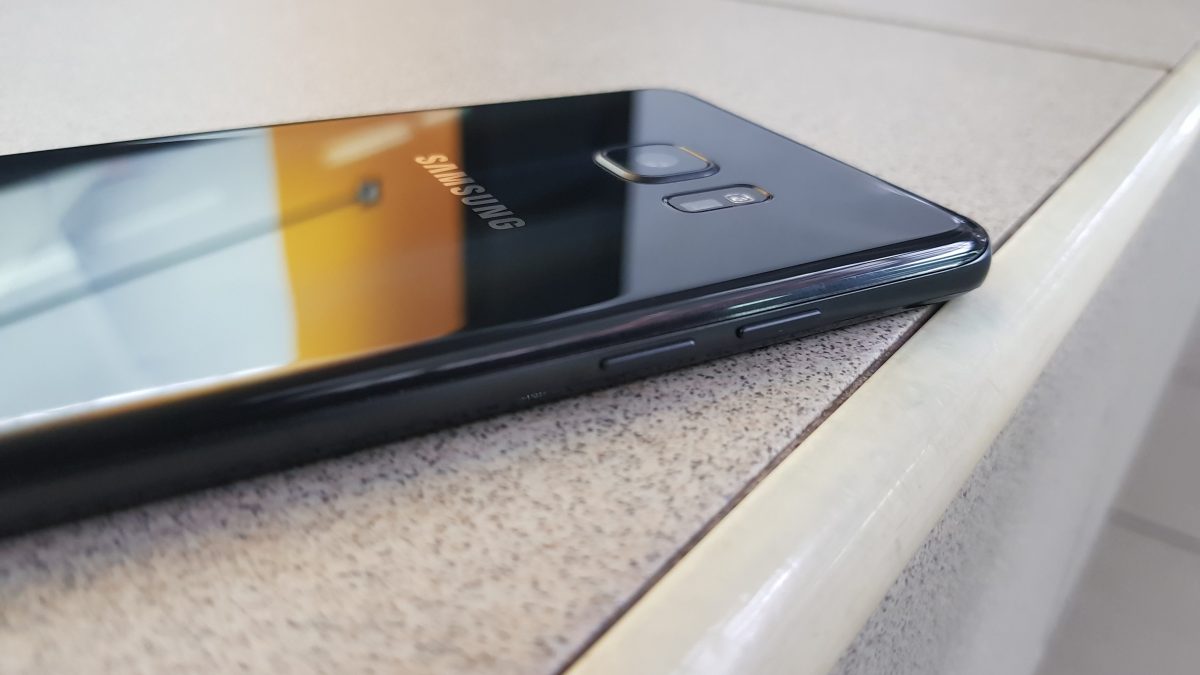 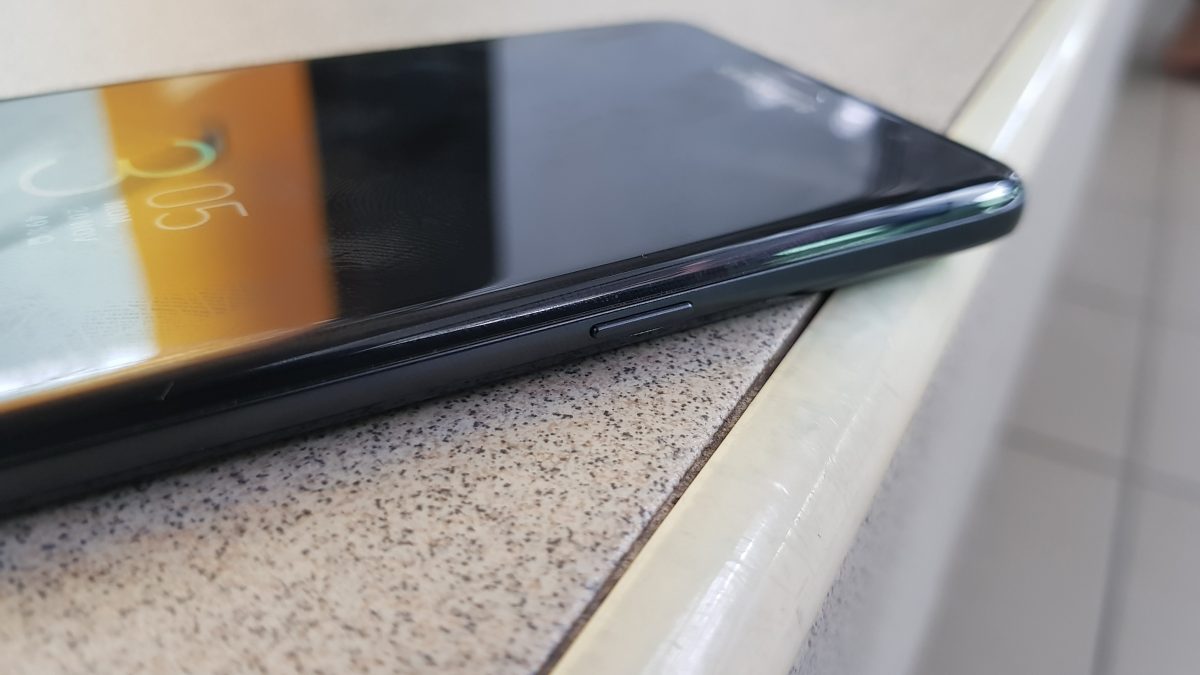 If you’ve held a Note7 when it was announced and remember how it felt, you’d feel the same with the Note FE. In terms of dimension, it has the exact design as the 7. This is because, Samsung decided to use the unused Note7 parts and recycle it to make the Note FE. Personally, It’s a smart move, if you ask me. In terms of weight, it’s a little lighter than the Note 7 because of it’s smaller battery. Thing is, it’s not that easily noticeable because it’s a slight change. On the front, we have a curved glass covering the dual curved display on the front and on the back it is also covered in glass with a shiny finish.

It looks and feels beautiful in every angle possible. The metal rails have a sandblasted finish, unlike the new iteration of S and Note series which comes in a shiny finish. The phone gives a nostalgic feeling to me because after using so many 18:9 aspect ratio devices, I felt right at home with the Note FE. It still is a big phone with 5.7″ display, just that you won’t notice the size because of it’s edge-to-edge display.

The Galaxy Note FE packs a 5.7″ QHD Display. Using the display is a pleasure because anyone would feel right at home because it comes in a traditional 16:9 aspect ratio, which we are all familiar of.  As the display is a Super AMOLED panel, expect the colors to pop and come to life. It’s beautiful. Watching contents from streaming services like Netflix, iflix is amazing because of the display’s potential to show real blacks. The display on the FE isn’t HDR certified but again, you’ll still find it awesome to use. Both of the edges are curved, which means you get this infinity display feel. It’s functional as well, which is what we all want.

Other than that, there’s not much to complain about the display because it’s near perfect.

Under the hood, the Samsung Galaxy Note FE runs Samsung’s in house processor, Exynos 8890 with 4GB RAM. It comes with 64GB of Internal Storage that can be expanded with the help of an SD card.

The performance on the FE is undoubtedly fast and snappy. The response to every application I had on my device was pretty amazing. Multitasking works like a charm and the 4GB RAM, which I consider ideal in a smartphone is right. I still was able to go back to where I left on my Google Docs, Powerpoint and even Need for Speed: No Limits. Gaming on the FE is awesome. The presences of bezels on the sides makes it easier to hold and play some of the games that I enjoy playing on a day-to-day basis. Like Arena of Valor, Need for Speed, Rop and Limbo. Don’t worry, if you were to run application that requires a lot of power because it can handle it pretty well.

This is probably the first thing everyone would want to read about the Note FE because of it’s past. The Note7 had a 3500 mAh battery whereas the Note FE rocks a 3200 mAh battery under the hood. This time the battery goes under 8 point Battery Safety Check. This is done to ensure that the consumers are getting product with quality assurance. I’ll talk more about it in another article.

Charging the device is totally fine because the Note FE has support for Fast Charging. So, you don’t have to worry about forgetting to charge because plugging into the charger for 30 mins gives you 50% of battery.

Samsung retained the same sensor as the Note7, which is a 12MP sensor with an aperture of f/1.7. It also comes with an Optical Image Stabilization. Just like any other flagship device, the Note FE excels in taking amazing stills. The color is sharp and packs a punch. At times, it looks really saturated where the pinks are really pink and blue is really blue. Other than that, the quality is fine. Moving on to taking videos, it can go up to 4K. Most of the time, I found myself recording in FHD 60fps, which was more than ideal for me.

You can check out some of the sample below. 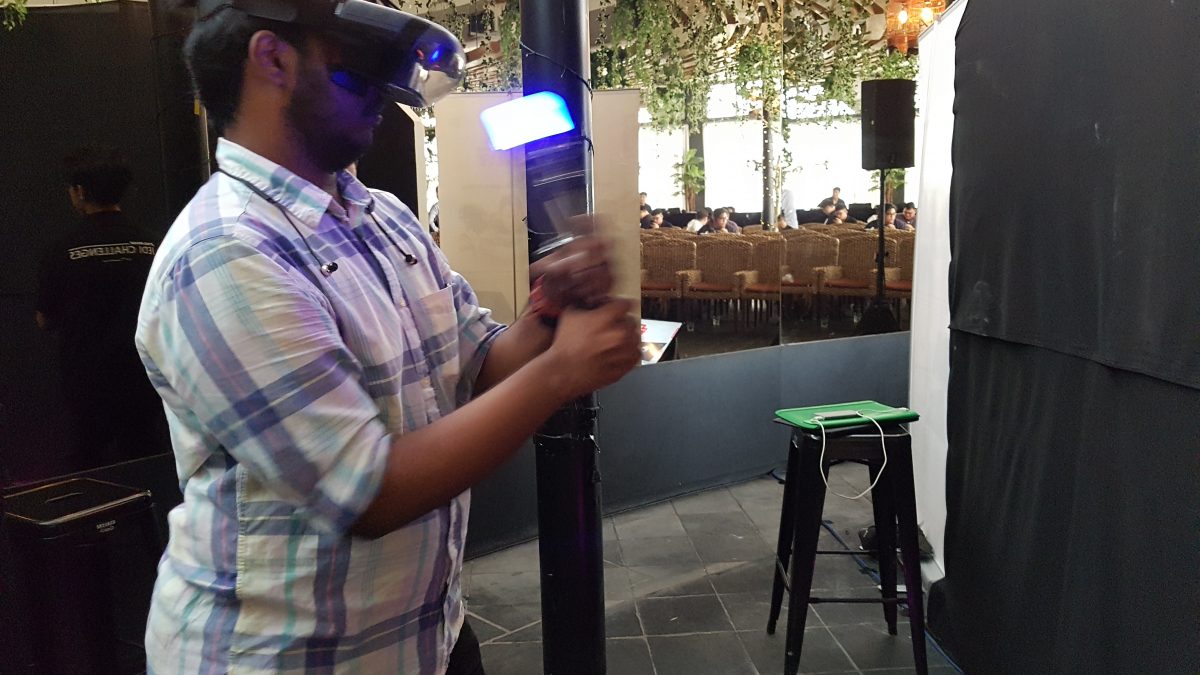 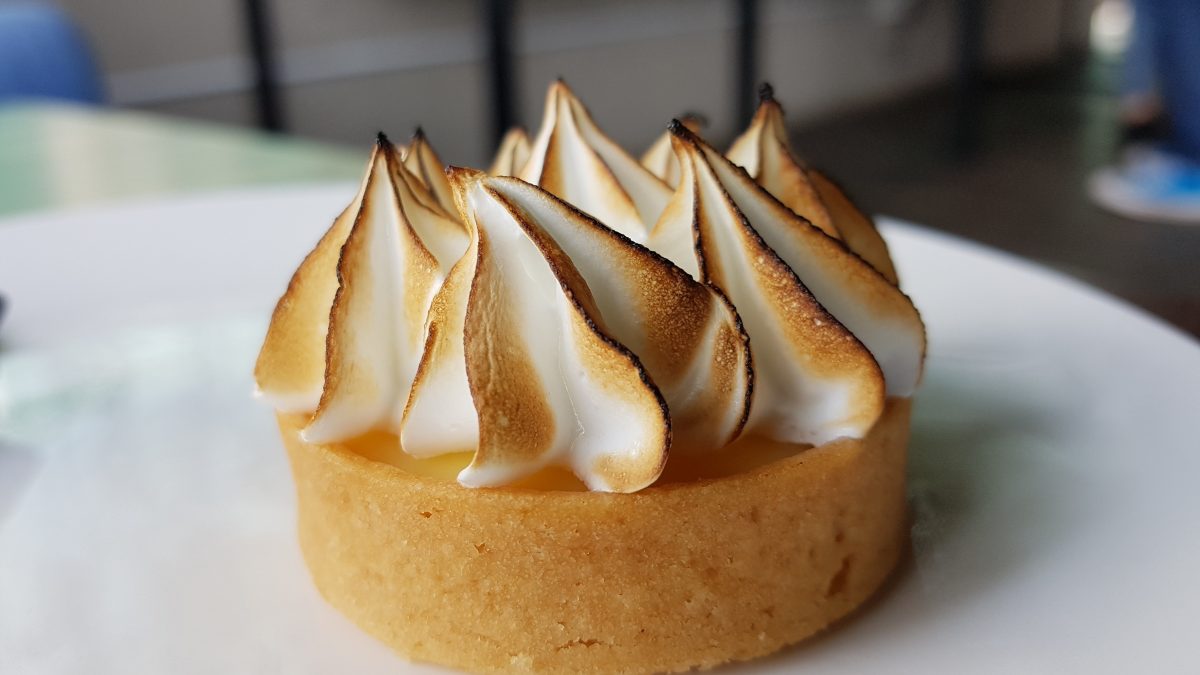 On the front, we get a 5MP with an aperture of f/1.7. It takes pretty good selfies. The colors looks natural as possible. You also have beauty mode, to get rid of those pimples and what so ever. Below, you can take a look at some of the pictures shot using the device. 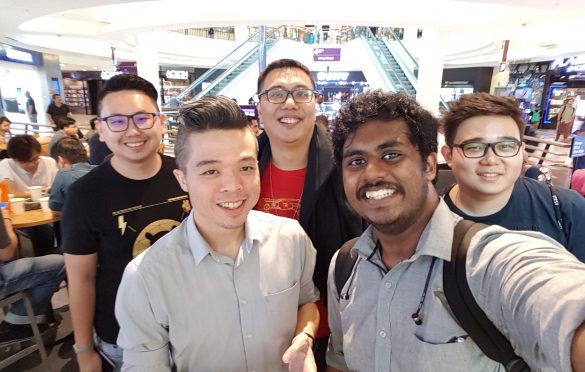 Like I mentioned in the Note8 Review, what makes the Note series noteworthy is the S Pen. It’s a tool that let’s you express what you want to. I enjoyed drawing with the Note FE’s stylus and it was good. The palm rejection on the device when you use the pen is wonderful. With Samsung’s inclusion of other cool stuff like the GIF Screen Capturing and more, let’s the phone take a lot of advantage.

In chronological order, the Samsung Galaxy Note7 is the first Samsung device to feature Iris Scanner. The Note FE has Iris Scanner as well. For a first generation, Iris Scanner, it sure does work well. There are hiccups here and there but it’s acceptable. If people find the iris Scanner eh, they always have the option to go back to the finger print sensor that’s located right below the display, which is fast as well.

This is the other area where the change is pretty noticeable. The Note FE is one of the device to have the new Samsung Experience UI on top of Android 7.1.1. I personally love the new UI for it’s wonderful fluid animation that gives a futuristic look and feel. It’s buttery smooth. It also keeps the door wide open for customizations. This let’s you keep your device to your liking. One other thing which made me happy when using the Note FE’s UI, is now you can even uninstall native Samsung Apps and have more space for your favorite application.

The Galaxy Note FE is the Phoenix rising from the ashes. Samsung was pretty vocal about their whole battery situation. That’s something no other company can pull out. I totally applaud for that. For those who think that this device is a refurbished phone, it isn’t. It’s basically using unused Note7 parts. This is one way of saving the environment. From what I feel, The Note Fan Edition isn’t a phone just for the fans out there. It’s for everyone who wants to experience the Note series and let their creativity out into the world. I can strongly recommend this device to all my readers.

If you find the Galaxy Note8 on the pricier side, you can never go wrong with the Note FE because it still promises to provide the best experience possible at a super interesting price point of RM 2699.

After going through so many decisions and sorts, we thought the Samsung Galaxy Note Fan Edition deserves to get the Vesper Choice Awards for 2017.