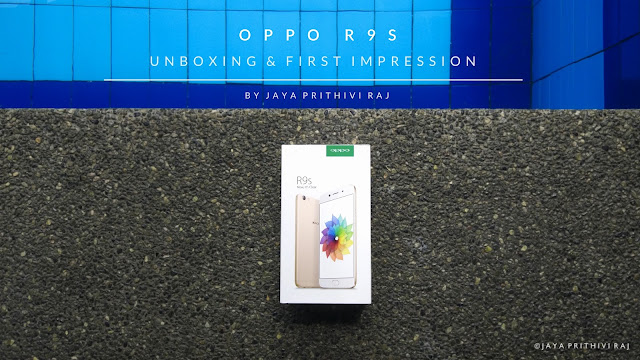 Hey guys. Well, guess what. Oppo’s latest device from the R Series, R9s has finally reached my doorstep. And now it’s time to unbox the device and take a closer look on the device itself. Let’s not waste anytime and get right into it.
Unboxing:
On the front of the box, you have the Oppo R9s, the logo, picture of the phone and also the catchphrase of the device itself. On the back, we have the key features of the device listed as well. As soon as you slide that box, you’ll see a white colored Oppo box which has the branding and nothing else. 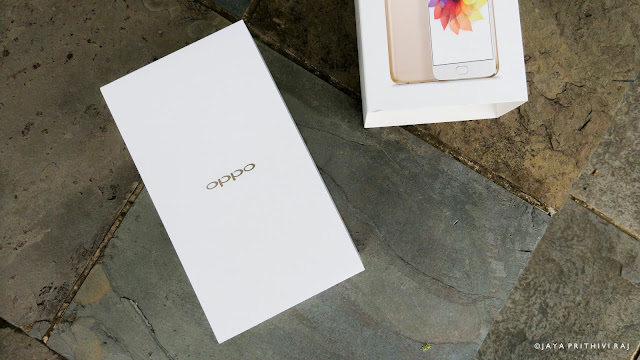 Right after you pop that box open, you’ll see the phone itself. Let’s take a look at all the content in the box itself. 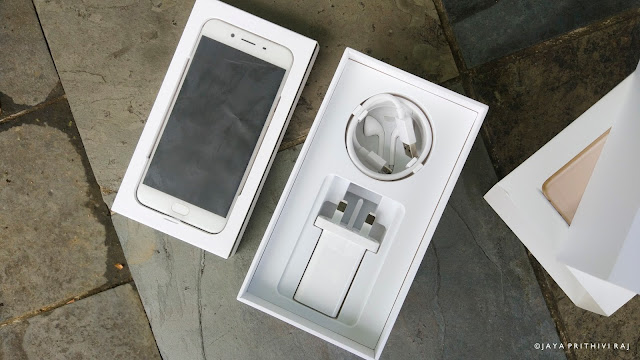 Right below where the phone is located, you’ll find the SIM Ejection tool to add your SIM or SD Card. 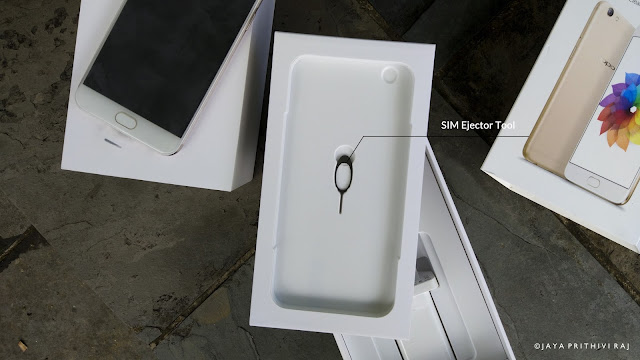 And also you have this box, that contains a bunch of stuff. The first thing is the user Manual and the guide that let’s you to know how to set up and how not to. They’ve also included a neat transparent silicon case to keep your device protected, which is a really nice touch. 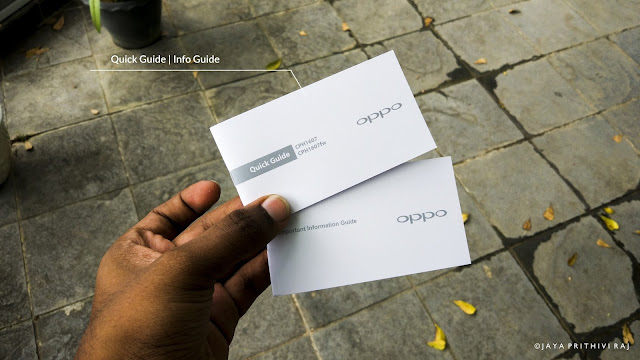 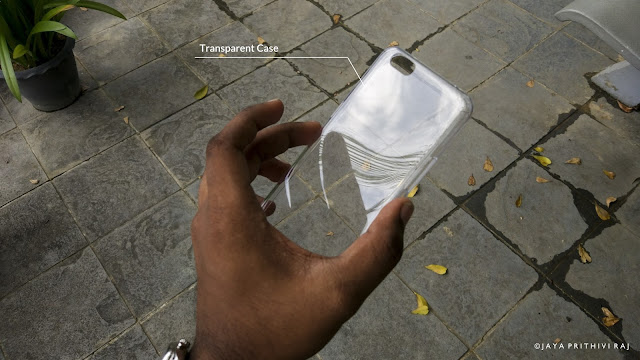 Below the box, you’ll find the VOOC Fast Charging cable, that’s specifically made for Oppo devices that has VOOC Support. The VOOC Power Brick to go along the cable. 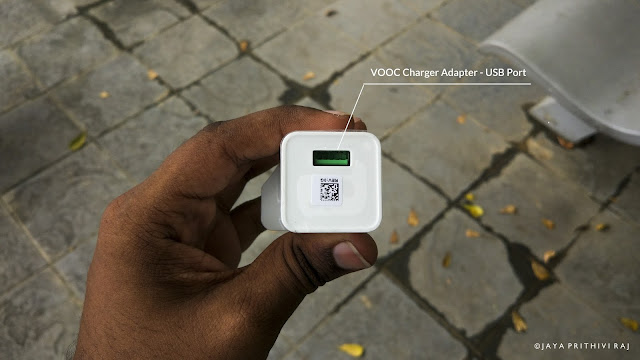 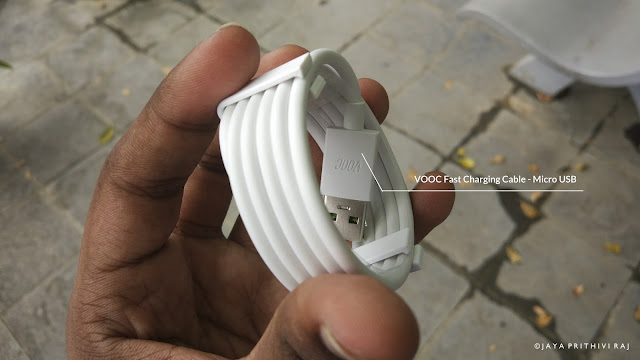 And finally, you get this inclusion of a decent pair of headphones that comes with the phone. 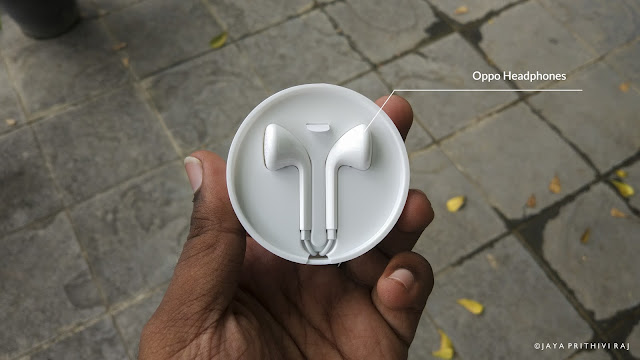 And that’s about it. Below here, you’ll see everything that comes with the device itself. 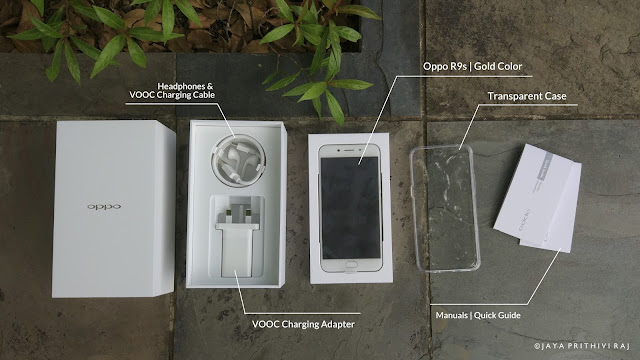 Quick Look:
Taking a quick look at the device itself, the one that I am holding is the gold color. Looks subtle and nice. And also I did give a first impression back at the launch event, which i’ll link the video to it below. 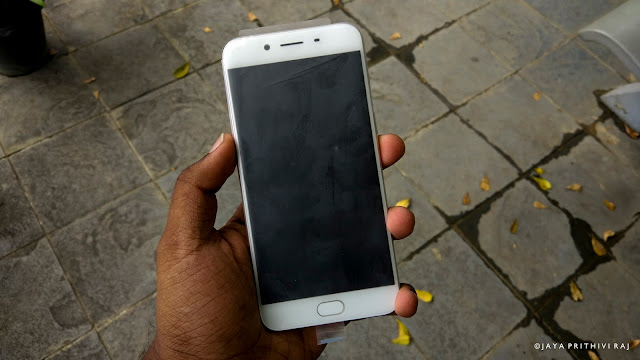 And here’s a quick look at the specification itself. 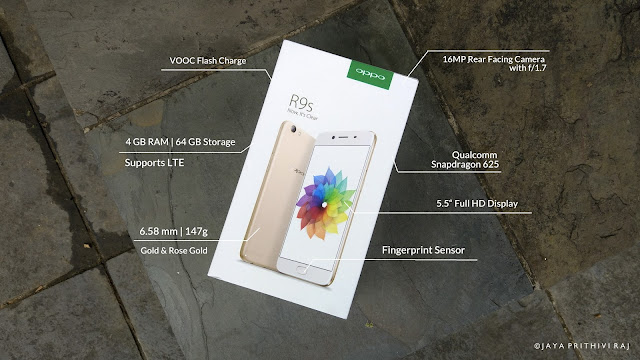 That’s about it. So, from this day. I’ll be using the R9s as my daily driver for a week to two and will give you my full review on the device itself. Thank you so much for reading this, I also did a video on the unboxing itself, so if you want to take a look go ahead.
That’s been it. And I’ll catch you guys in my next article.
This is Prithivi Raj / Vesper
Signing off!
YouTube Video:
Tags #Oppo R9s #VesperLab