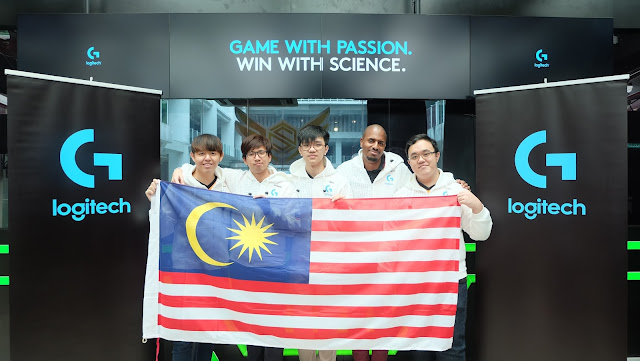 Logitech, a company that we all know who makes amazing products and also connects us to the digital experience that we care about, had an exclusive luncheon on Saturday, 8th April 2017 with the Malaysian professional League of Legends team, Kuala Lumpur Hunters who will be participating in the upcoming Garena Premier League Spring 2017 that’s happening in Manila. 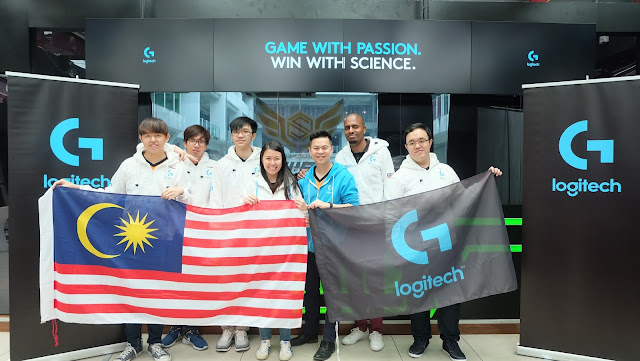 KP Sim, Logitech Country Manager of Malaysia, Philippines and Brunei said, “One of Logitech Malaysia’s key objectives is to nurture the eSports community in Malaysia, as we see much potential for them to grow internationally. KL Hunters has brought home several noteworthy achievements in the past year, and as sponsors, we are extremely excited for them to do well in the coming GPL tournament.” And also, they hope to grow the influence of their sponsorship to inspire those who wants to pursue their ambition in Gaming.

KL Hunters proved that they were the best Malaysia has to offer during The Legends Circuit Spring Champions 2017, in which they won against the Swestic in the finals. This led the KL Hunters for a better opportunity, a spot in the GPL. KL Hunters & 5 other teams from all around SEA will stand the chance to represent Southeast Asia region in the Mid-Season Invitational 2017.
GPL goes live in Manila, Philippines on 11th April till 16th April 2017.
Tags #LOL
Dell, Desktop, Laptop