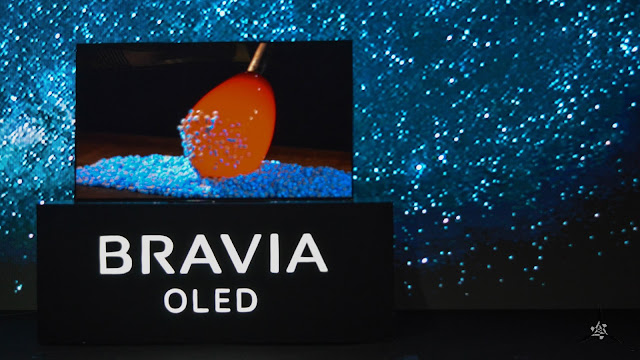 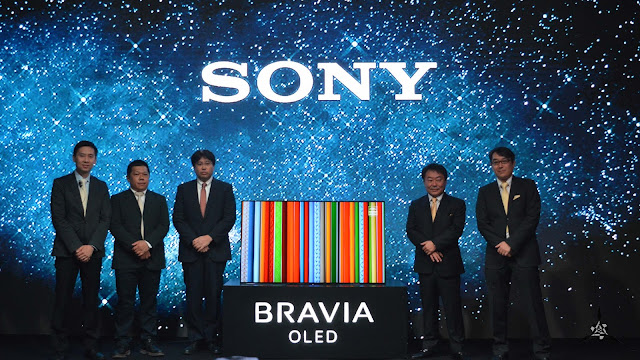 Sony announced their new Bravia Series X & A which comes with 4K HDR earlier. And offers a lot than expected. The entry level 4K HDR Bravia TV comes in with a price tag of RM 3099. 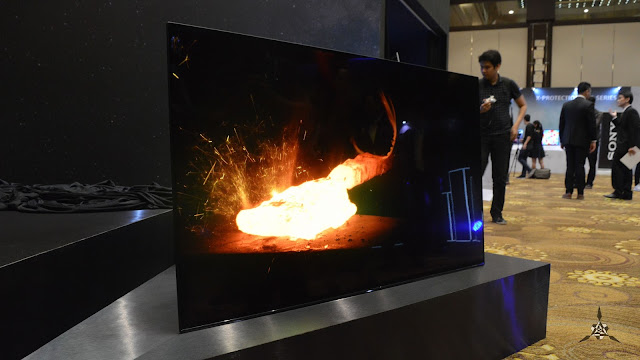 The Sony A1 is their all new 4K HDR TV that sports a OLED Panel for “enriched visual experience”, which means the black color looks realistic, authentic color, blur-less image and a wide viewing angle. With the 4K HDR Processor X1 Extreme, it gives you a great 4K HDR viewing experience and for vibrance, you get the TRILUMINOS Display. Viewing your local content, the 4K X-Reality PRO gives you great detail. 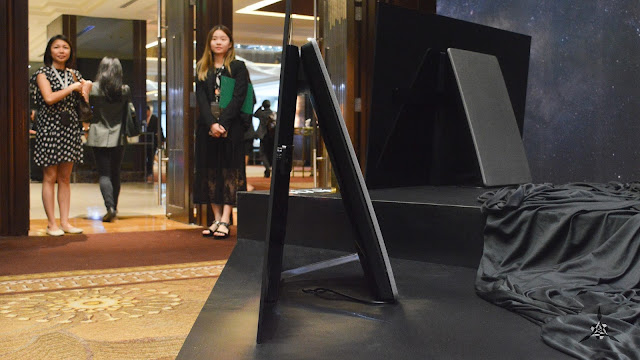 Not only that, it has a new technology called the Acoustic Surface. What it does is that, it allows the whole screen to resonate and the sound comes from the screen itself. Which also means, you won’t see any speaker module on the TV. You can do more with your TV because it’s running Android TV. 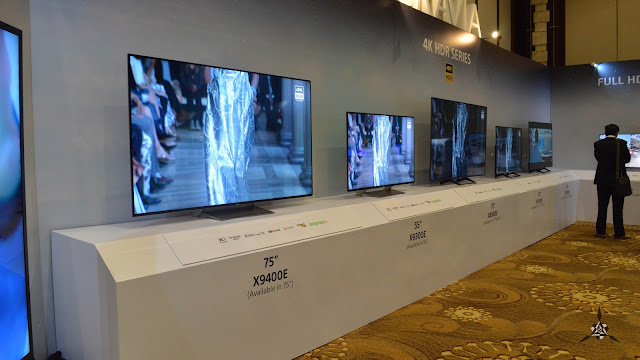 In the X Series, we have a wide range of TVs. Starting off with the X94E (75”) & X93E (65”). Also comes with the X1 Extreme chip, TRILUMINOS Display, uses 4K X-Reality PRO and also is an Android TV. One noticeable difference is that the X93E comes with Slim Backlight Drive+, lets precise dimming control for exceptional brightness & deeper blacks.