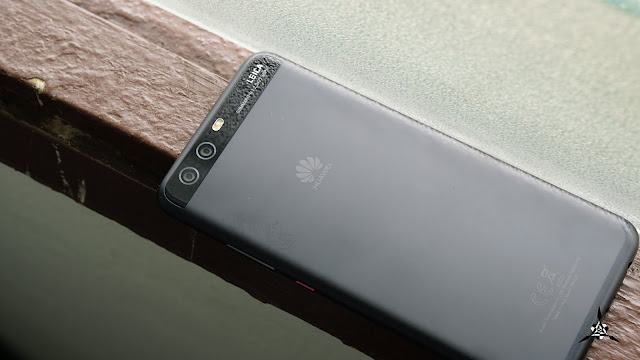 Not long ago, Huawei announced the P10 Series in Mobile World Congress and they also released it into the Malaysian Market. Huawei P10 is the successor to the P9, that we saw last year and now, let’s unbox the P10 and this is the first Impression on it.

Unboxing
On top of the box, you’ll see the Huawei P10 printed on the top right corner and at the bottom, you see that they’ve mentioned Leica Dual Camera and Huawei. The box opens up like doors which is kinda nice, behind those doors you’ll see the P10. Keeping that aside, we find the User Manual, a decent case and a SIM Ejector tool.
Right below that, we find the accessories for the P10. First up, we have a USB-C Data Cable for both charging and data transferring, followed by an earpo… uh.. Huawei earphones that looks vaguely similar to a Cupertino company. Last but not least, we have the Huawei SuperCharge adapter that charges up your phone pretty fast.
That’s all you get in the box.
Closer Look on Huawei P10
The Huawei P10 that we are taking a look at is the Black Variant. On the front, above the screen is the front facing camera, proximity sensor and the Earpiece Speaker and below the screen is the Fingerprint sensor.
On to the right side, is where you have the Volume Rocker and the Power button which has a hint of red color on it. The SIM tray is located on the opposite side. At the bottom, we find the 3.5mm headphone jack, USB-C Port and the downward facing speakers.
Finally on the back, we have the Leica dual camera, Huawei logo and the CE engravings.
Impressions 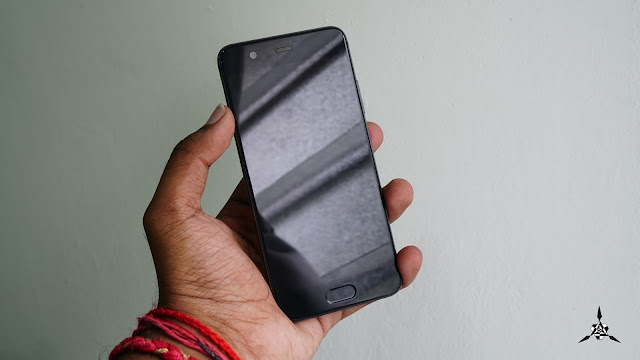 For a 5.1” device, it sits just right in one hand and you’ll feel pretty confident using it in one hand. The black color finishing feels soft and nice to the touch because of the matte finish and not to forget, the buttons feel tactile.
Compared to the P9, we see certain noticeable changes. The fingerprint sensor has been relocated to the front and the design of the phone has been changed. This time it looks a bit rounded off compared to the previous which was more of a boxy shape. It does fall under the lighter side, not too heavy but the weight feels pretty even. The location of the camera still the same as the P9, like the whole top portion is dedicated for the camera only.
And that was the unboxing and Impressions on the Huawei P10. The detailed review will be up soon, so stay tuned for more cool content like this. Feel free to hit that share button and I’ll see you guys in the next article.
This is Prithivi Raj / Vesper
Signing off.
Tags #Impressions #P10