Asus Zenfone Max Plus M1: Everything You Want, For Less – Full Review

Asus Malaysia, unveiled their new lineup of Zenfone Max device. This is a lineup by its own which does not share any sort of relation with the Flagship series we are familiar about. From their previous Max device, we know it for it’s ridiculously amazing battery life. But adding the Plus to it’s name makes a difference. Because the package just got a whole lot better. Introducing the Asus Zenfone Max Plus M1. Is this the device that’s going to set a new benchmark to the Mid range device? Find out in this Full Review. 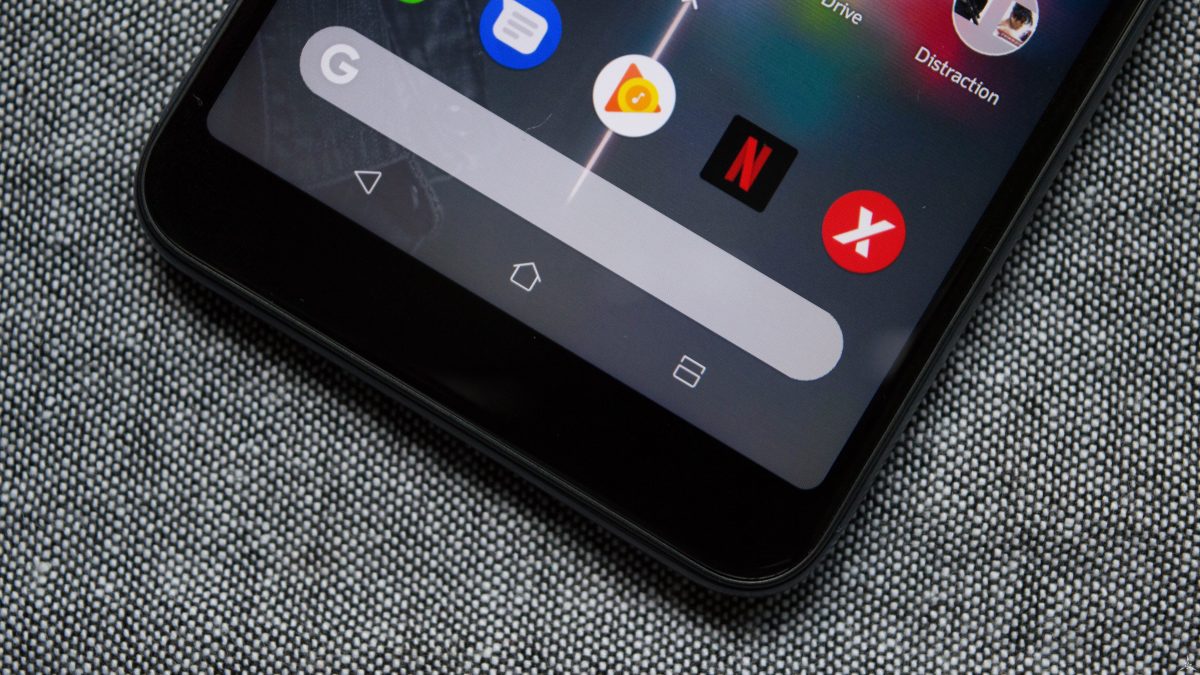 In terms of design, The Asus Zenfone Max Plus M1 resembles their Zenfone 4 Max Pro. For instance, the design of the body on the back of the design, the camera layout as well. There’s two noticeable change with the design. That is the fingerprint sensor, which is now on the back of the device. The reason why there’s a fingerprint sensor on the back is because of the fact that it features an 18:9 aspect ratio, which is the second change. The color finishing on my device is a dark blue finish that adds some premium look to it. On the front, the display has a curved 2.5D glass.

As for the build quality, the device feels good. The curved back makes the device easier to hold and operate with one hand. The buttons on the Max Plus M1 is super clicky and responsive. It’s very satisfying.  The capacitive touch buttons are gone as well, so there’s none to be found. Overall, it’s surprisingly good and the build quality is great.

The Zenfone Max Plus M1 packs a Mediatek MT6750T Octa-core processor that’s clocked in at 1.5GHz with 4GB of RAM. As for the storage, we have 32GB Internal and that can be expanded with the help of an Micro SD Card. Below here you can see the benchmark score of the Zenfone Max Plus M1. Do take note that, bench mark scores does not add up to everyday performance.

Asus has opted in for a 720p display with the new 18:9 aspect ratio display. In fact, this is the company’s first device to opt in for a display with such ratio. It’s a 5.7″ display in a 5.5″ body. I’ve seen so many 720p displays in the market, they either have the poorest viewing angle or the ppi is too low that you can even see the pixels. But that’s not the case with the Max Plus M1.

The display has a beautiful color profile that pops and has details to the content that I watch or use. It’s more towards the cooler tone but you can change it in the setting. Watching series like Goblin on iflix or Altered Carbon from Netflix, it was still alright. The only place where the display was not really visible, is when I was spending my time outdoor. The display is a bit dim under bright sunlight. Inside a room or a hall, it’s good enough. In fact, the lowest brightness is pleasing to the eye when using it at night.

In terms of performance, the device handles daily tasks really well. For instance, listening to Spotify, watching series and movies on iflix, scrolling through my feed… you know what I mean. Now playing games on the Max Plus M1 is another story. Playing titles like Monument Valley, Limbo and Leo’s Fortune was totally alright.

Playing heavy titles like Tekken for instance, which requires powerful processor to handle the GPU counterpart, took a bit longer than usual to setup but after the setup, the game worked fine. There was certain delay when fighting, and skipping frames. Still I was able to play the game without no other hiccups. Good thing it didn’t crash. Overall, I can say you can play some decent title and it’s good when it comes to daily usage.

The Zenfone Max Plus M1 packs a 4130 mAh under the hood. For a device this small, it packs a really huge battery. Under heavy usage, the device lasted longer than I expected. I was binge racing Netflix, scroll through my social network and gamed a little while, I still had 29% battery in the middle of the night. Under the light usage, I was able to get about 46% battery left, which is ridiculously amazing.

I also tested how does it handle if I were to leave it unplugged. Following the 46%, I didn’t connect to the charger. The next day morning, I saw the phone had 39% battery left. Now this is amazing. I can strongly say that the Zenfone Max Plus M1 has an amazing battery life and also can last up to 2 days. Which also means less time spent finding a wall outlet.

On the Front, the Asus Zenfone Max Plus M1 packs a whooping 16MP Sensor with an aperture of f/2.0. I am not really a huge selfie person but considering the fact that it has a huge 16MP sensor on the front let’s you step your selfie game to the next level. You can use it to snap really good pictures with your friends. During my time using it, I snapped 3-4 selfies, and under certain lighting, it was overexposed which was a bummer.

The quality of the image with the primary 16MP sensor is decent. The colors looks neutral but the exposure overall is good, considering the fact that the sky isn’t overblown or missing details. The 120 degree wide-angle lens also does a good job overall but has some blurred out corners / sides in certain pictures. The color on the sign is captured just the way I saw and the details was picked up really good as well. There were times where the colors popped and looked vibrant than ever. Under low light, the camera refuses to focus at first, but after an update, the problem was fixed.

The only weird thing about the Max Plus M1 camera is the fact that it doesn’t have HDR support. We think that this might be the processor’s limitation. Overall, it’s a decent camera that takes good shots.

The Asus Zenfone Max Plus M1 runs Android Nougat on top of their custom skin, ZenUI 4.0. Unlike the previous Zen UI, the new ZenUI feels cleaner and a lot more mature. Previously, ZenUI feels a lot cluttered up and is filled with a lot of bloatware. But that stopped after Zenfone 4 Selfie Pro made it’s debut last year and ever since then the UI works really good. The clean Home screen with simplified toggles in the notification bar. The settings menu, dialer and other built in essential application is a lot cleaner than the previous iteration of Zen UI.

The Zenfone Max Plus M1 packs a Fingerprint Sensor on the back of the device. It’s at an ideal position where our index finger usually falls in place. It unlocks in about a second and gets to the home screen right away. Good thing about the fingerprint sensor is that you don’t have to wake up your phone with the power button and unlock it. You can even do it with the screen turned off.

It also has another security trick up it’s sleeves. The phone also supports Facial Recognition, so you can unlock the phone with your face. It’s as simple as that. But do take note, it does not work in the dark because it uses the camera to unlock your face.

Ever since last year, I’ve been using the Asus Zenfone Max Plus M1. It has been a fun ride and didn’t turn my busy world upside down. There might be certain compromises like the HD display and a entry/mid-tier MediaTek Processor, but for the price tag of RM899, it offer more than you could ever imagine. It’s a wonderful all-rounder for a mid-tier smartphone and definitely gets the job done.