A couple of days back I received an email notification from FedEx which stated that a package was on its way to my address. Seeing it, I was excited to know that the item which I had been waiting for the past few months, was about to land in my hands.  That item happens to be the dbrand Grip, and I have finally received it!

dbrand happens to be a company widely known for its high quality and precision cut skins for electronics. Recently, the company held an Indiegogo campaign where it sold the Grip to early adopters and it has since started shipping orders. The campaign was highly successful and raised over $1 million by the end of it. Anyway, enough talk and let’s get down to the unboxing and first impressions. 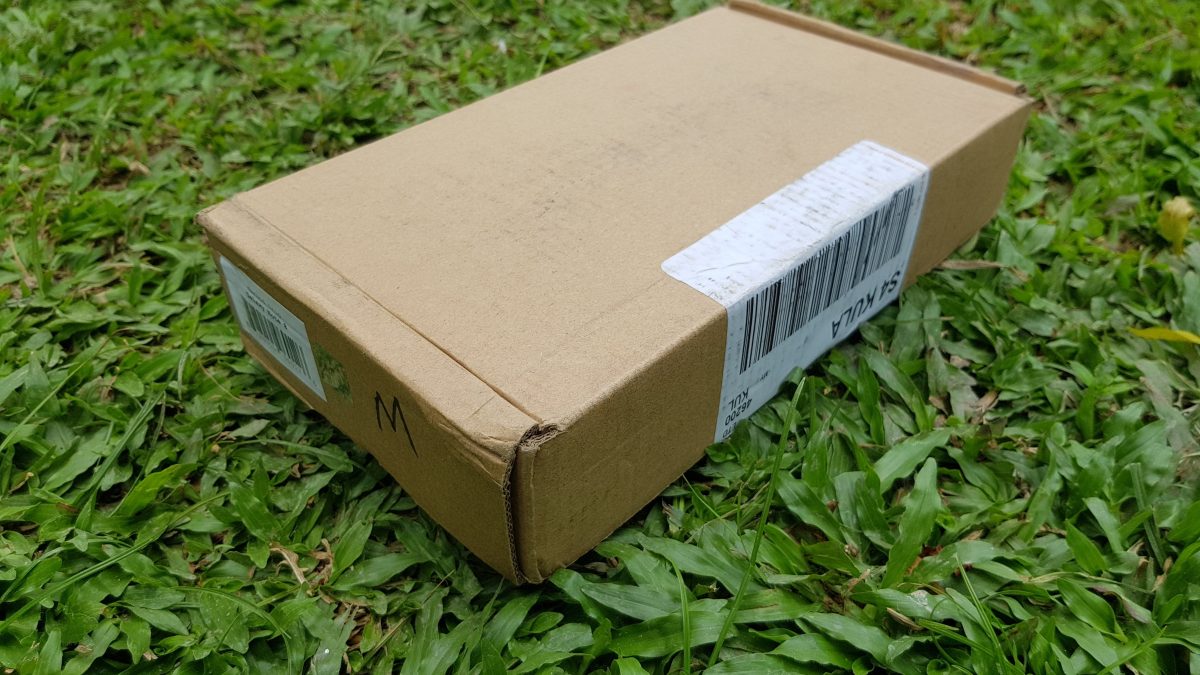 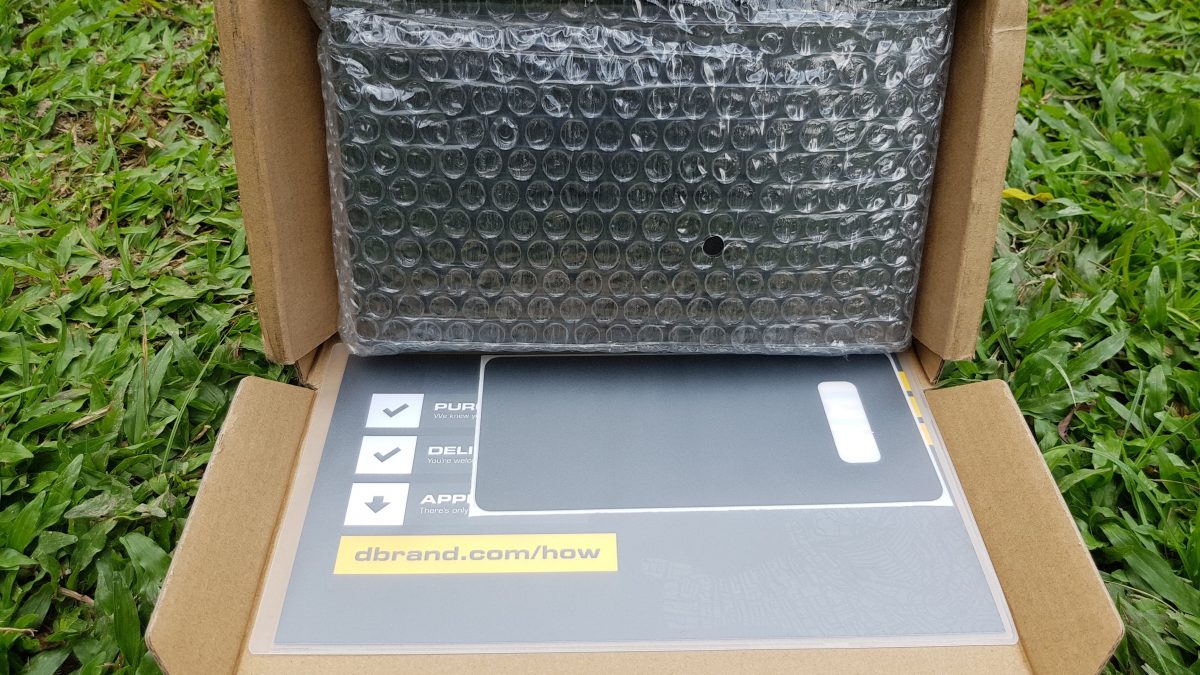 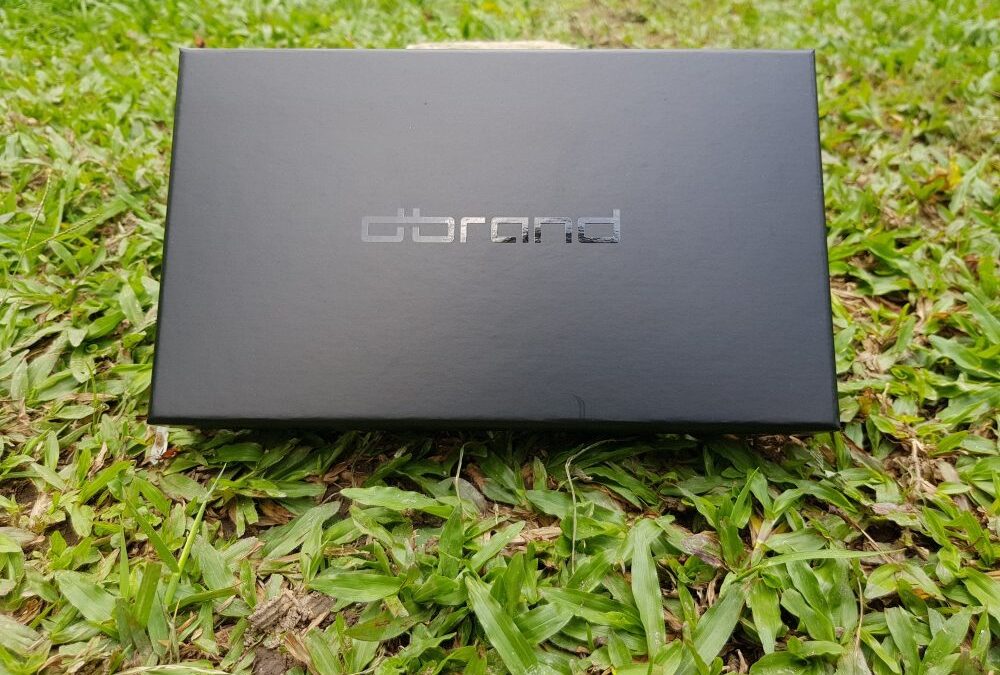 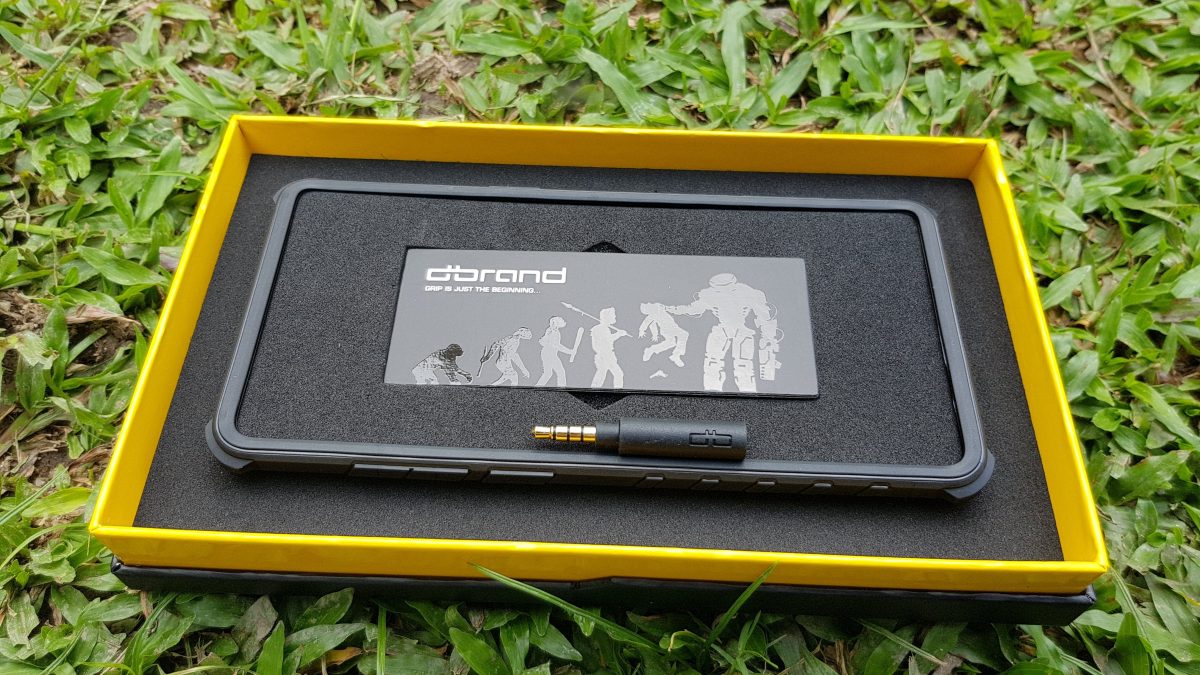 Each Grip is shipped in a rectangular cardboard box which looks like the image above. It’s just a regular cardboard box to protect the package within it. However, once you open the box, you will be greeted with a sleeve for the back skin and also another box sealed in bubble wrap. Under the bubble wrap is a dbrand branded box which feels rather premium in the hand.

Taking off the lid, you are greeted by the Grip and a card with the link to the tutorial to install the skin and Grip. dbrand also included a headphone adapter in the box to accommodate larger audio jacks. According to the Canadian company, the Grip is the world’s grippiest phone case. It is made out of D30; a shock absorbing material. Also, D30 feels naturally grippy and soft to the touch. dbrand adds that the Grip will break in over time, meaning it will feel more natural to hold over time, and will be unique to your hold.

The Grip does feel rather grippy and soft to the touch. The ergonomics of the Grip allows it to sit in my palm rather comfortably. It fits the phone snugly and takes quite the effort to remove it once placed on. Furthermore, the buttons are rather tactile, and can be pressed with much ease. Overall, I’m rather impressed with the quality of the Grip and look forward to using it on a daily basis.

We will be writing a complete review on the Grip from dbrand, just to see if it was worth the hype that they created and also check out how good the protection is. Make sure to like our Facebook page, so that you’ll be notified of the review when it drops!

Oppo announced the 6GB Variant of the F5, It comes in Red too!

The 21:9 4K HDR OLED Sony Xperia 1 is Now Available for Pre-order in Malaysia!

Lifeproof NEXT and FRE, Available for Samsung Galaxy S10 Series