I have been a huge fan of Asus Republic of Gamers Zephyrus, a gaming laptop that’s so thin but packs some serious power under the hood. We may have not reviewed the Zephyrus but we know our facts. One huge draw back with the Zephyrus is the price tag. It’s an expensive piece of machine that costs a whopping 5 figure ringgit. Despite that price tag, it was still a great laptop – my dream laptop. Answering our prayers, Asus unveils another one of their Republic of Gamers laptop. Meet the Zephyrus M – their mid-tier Zephyrus. Let’s take a closer look at it. 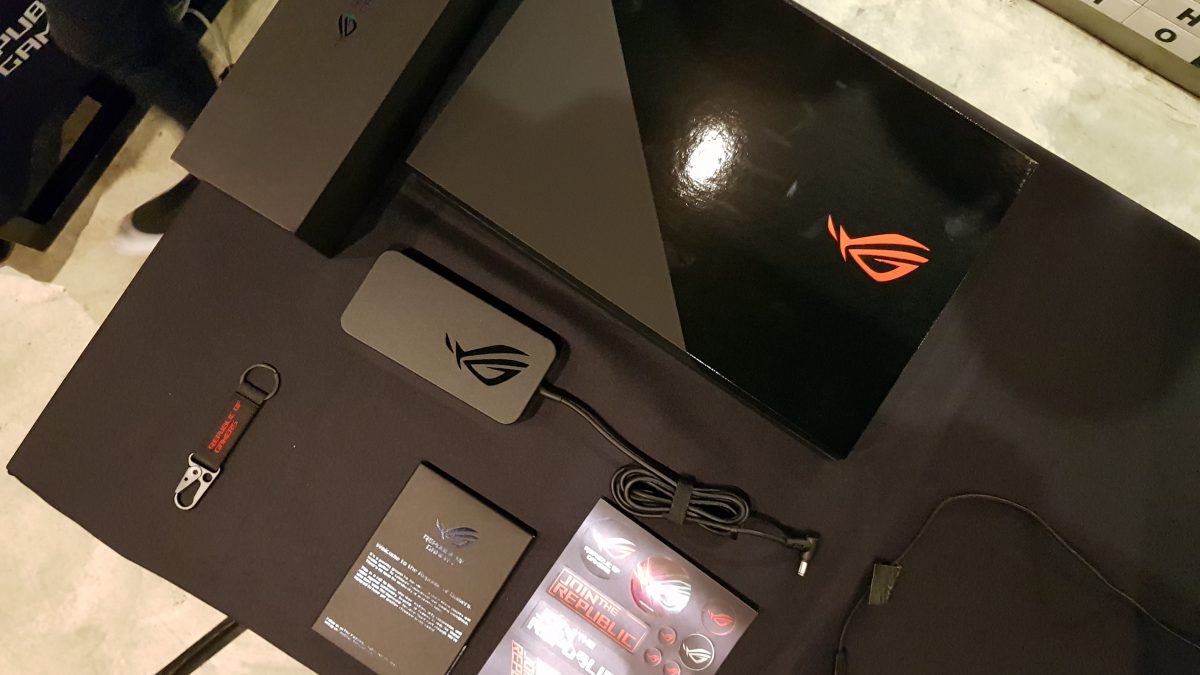 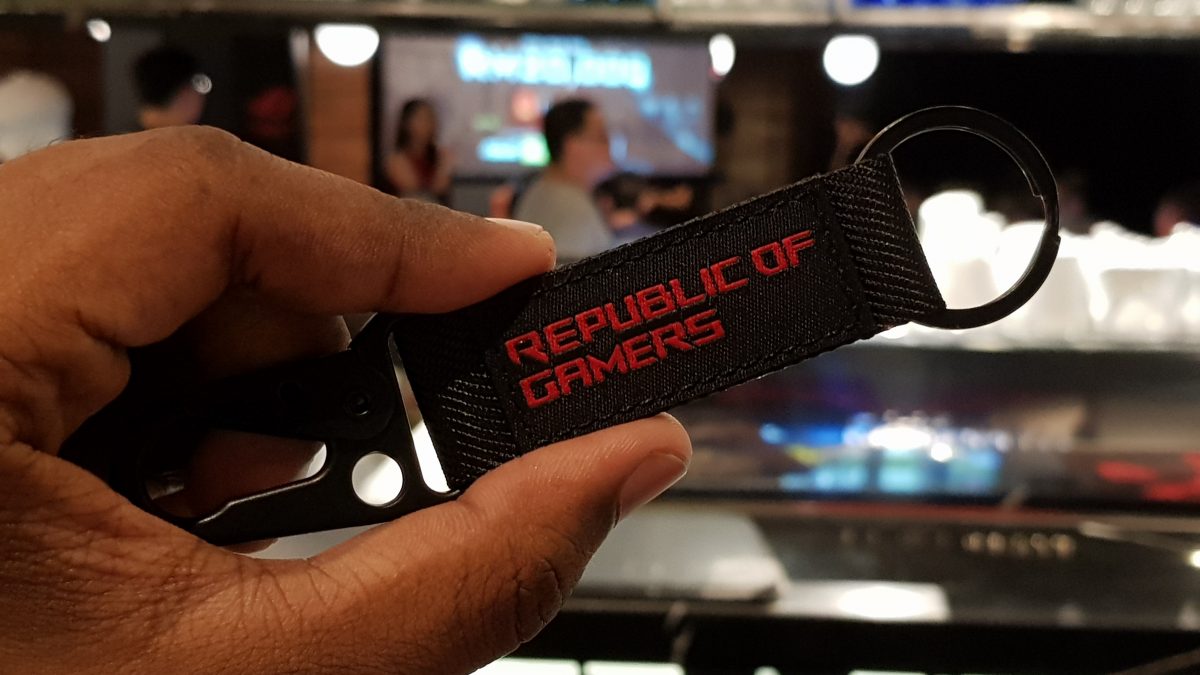 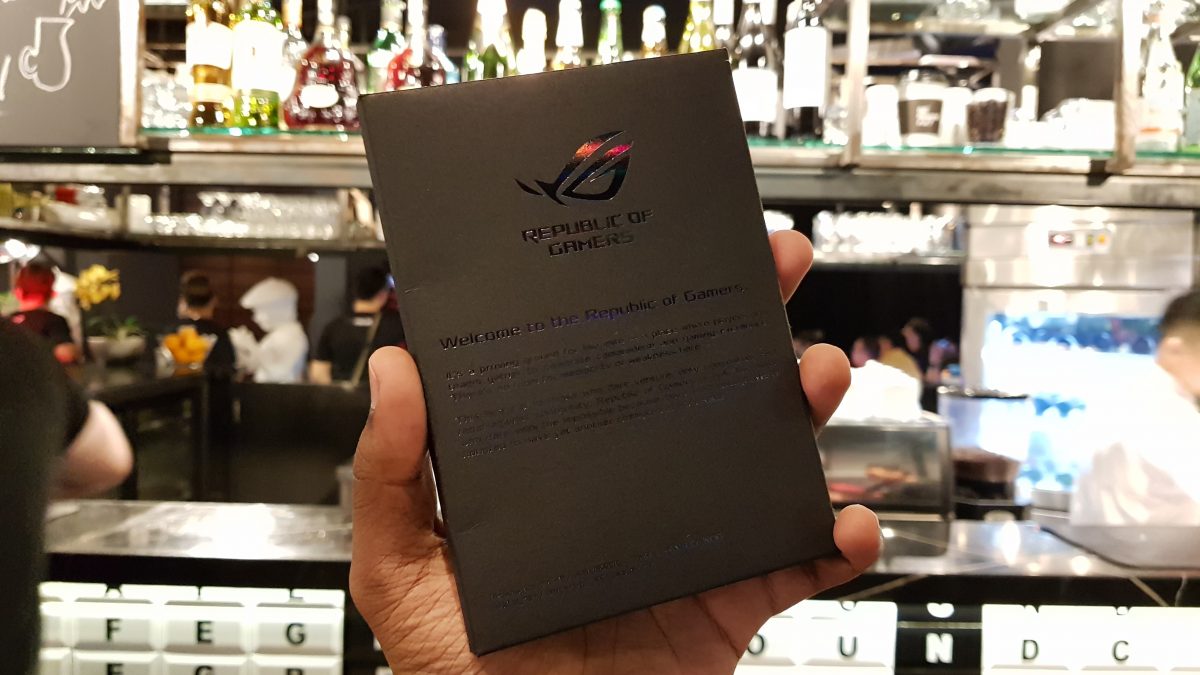 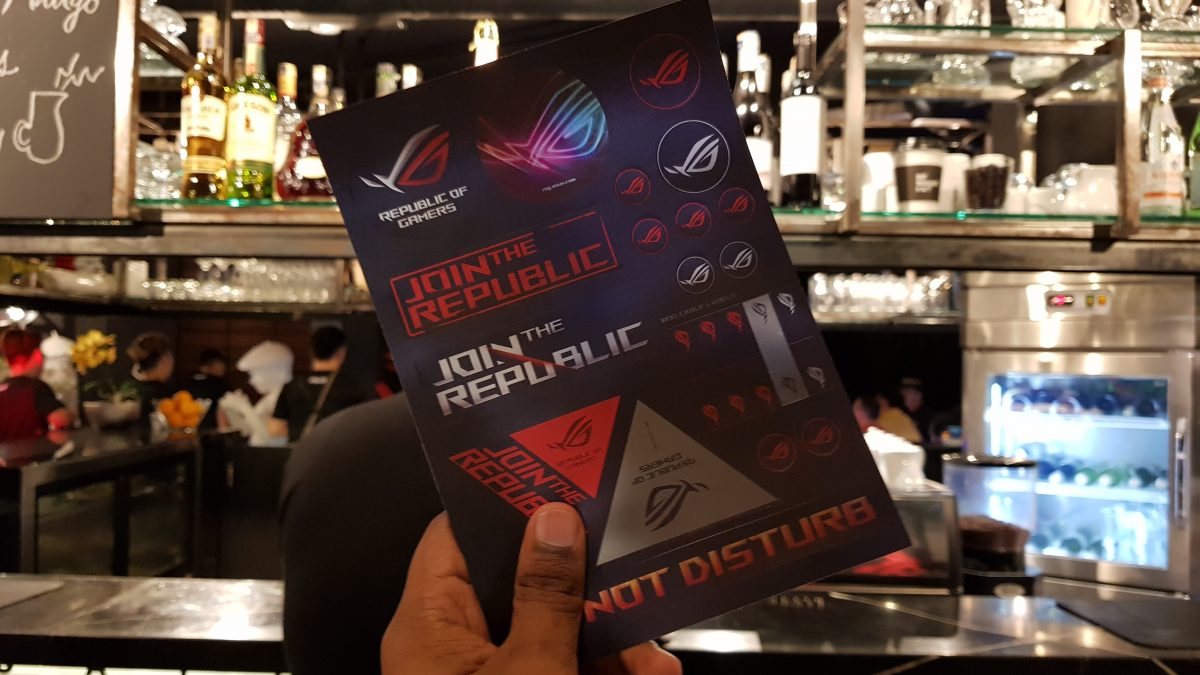 Inside the box, you’ll get a bunch of goodies. A welcome kit that has the user manual, a sticker set and a keychain. 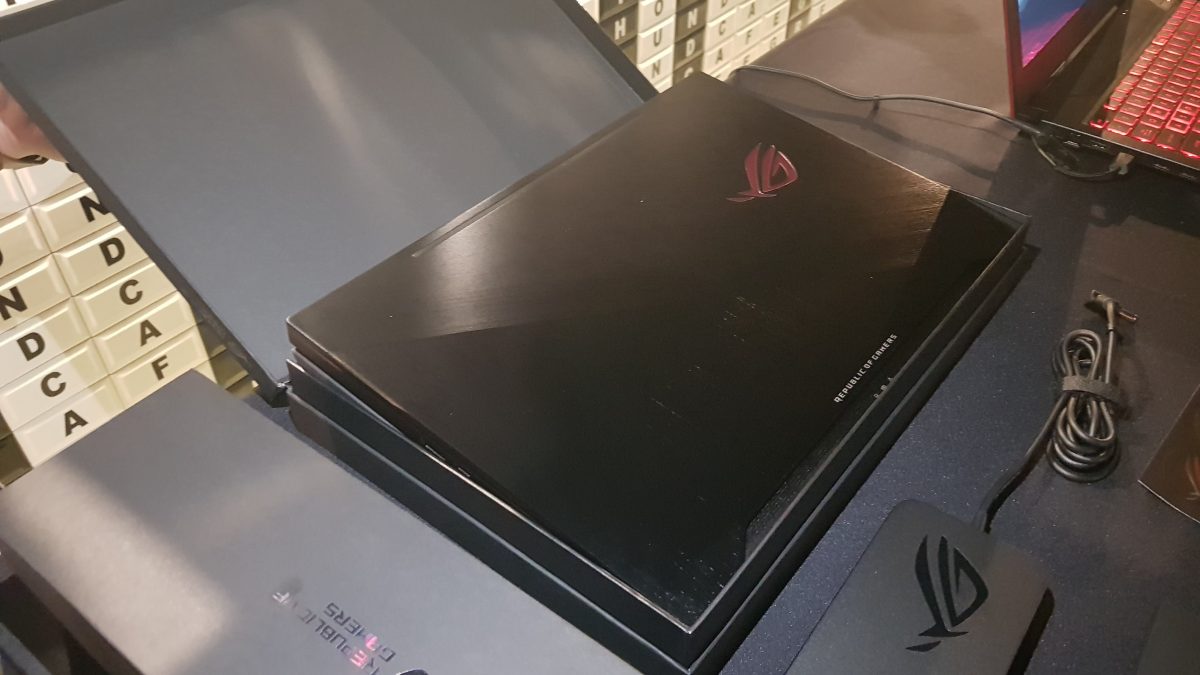 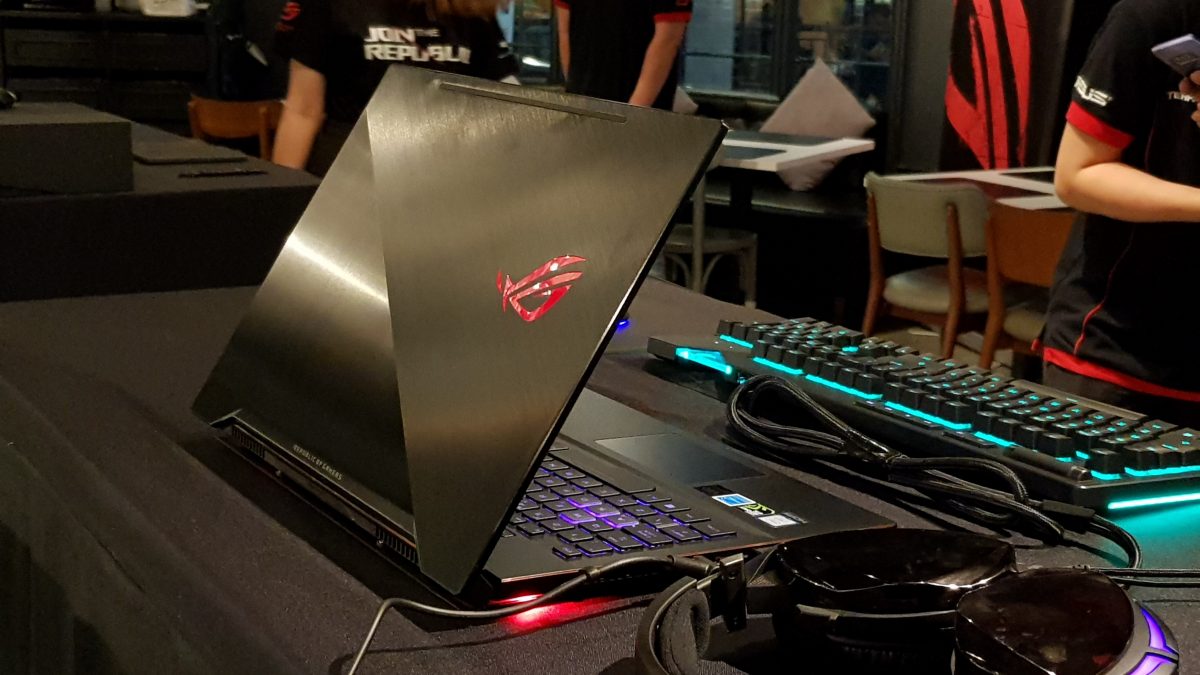 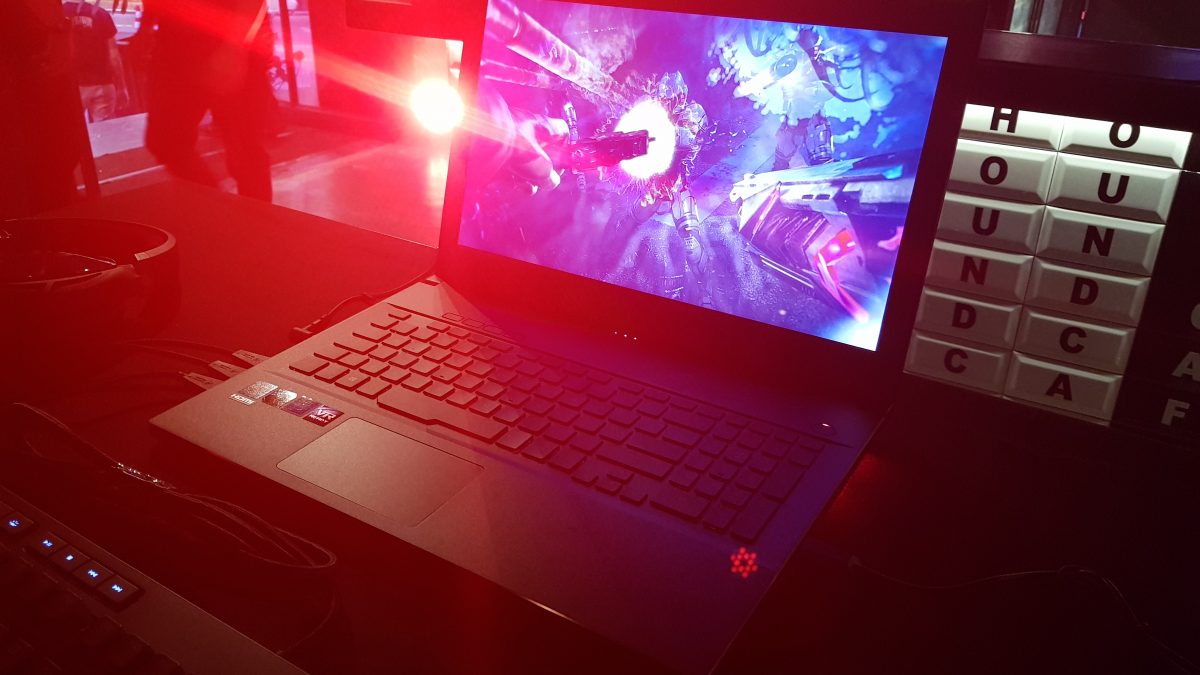 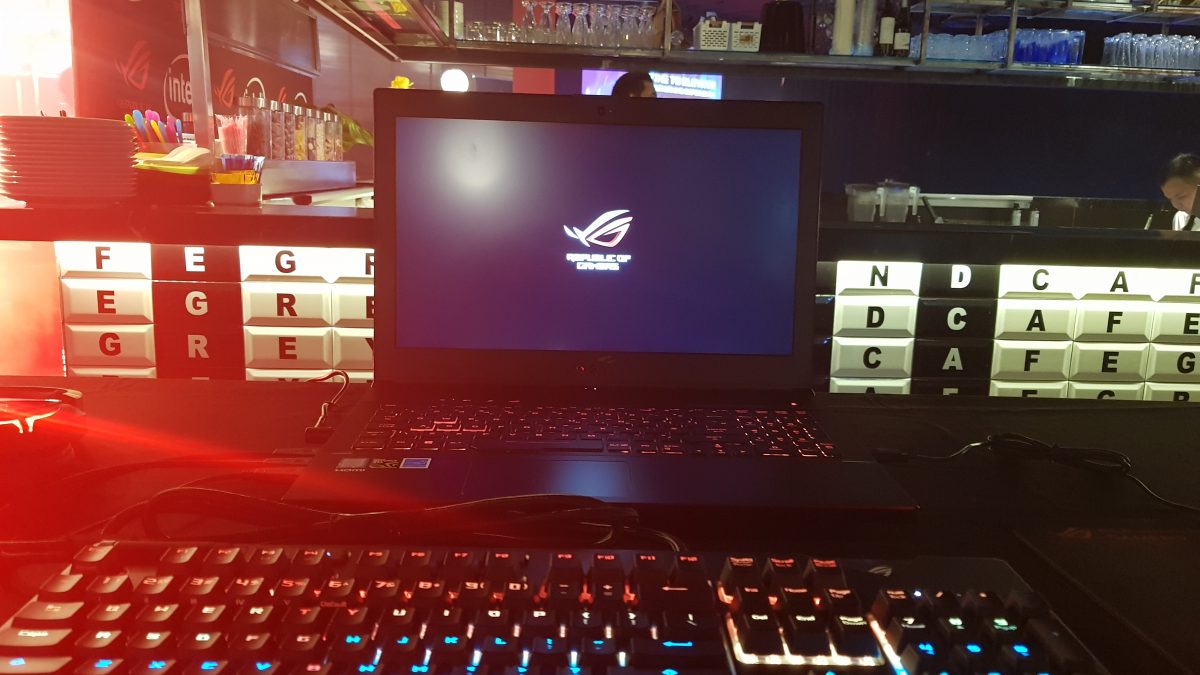 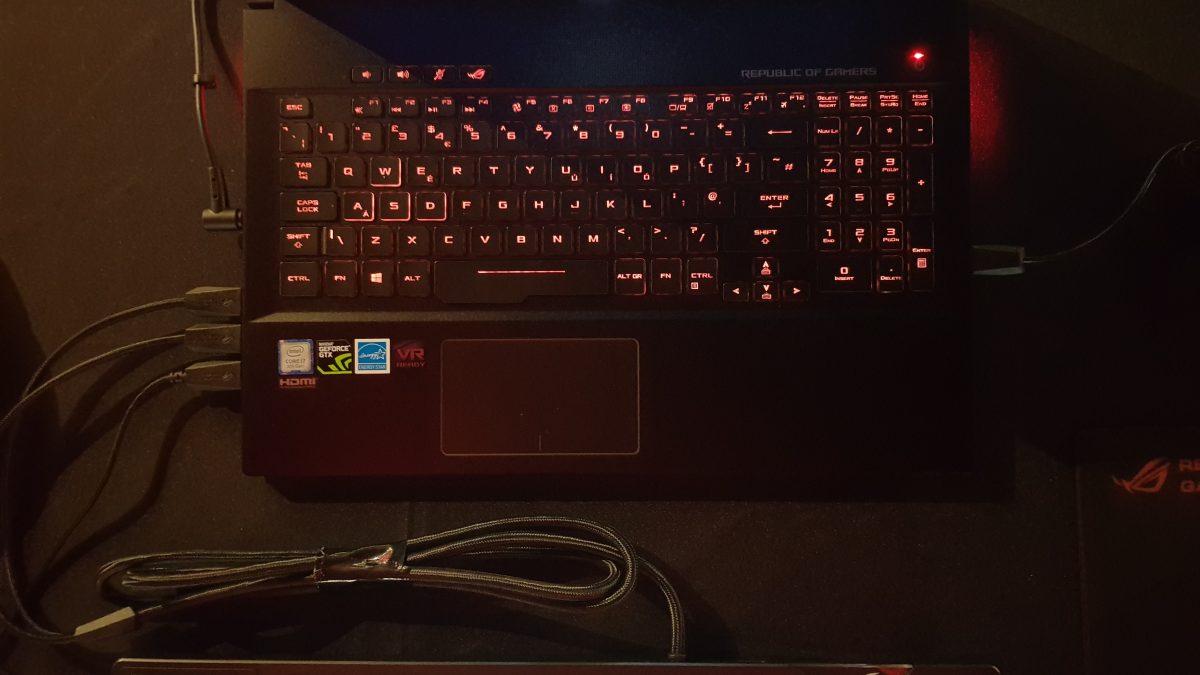 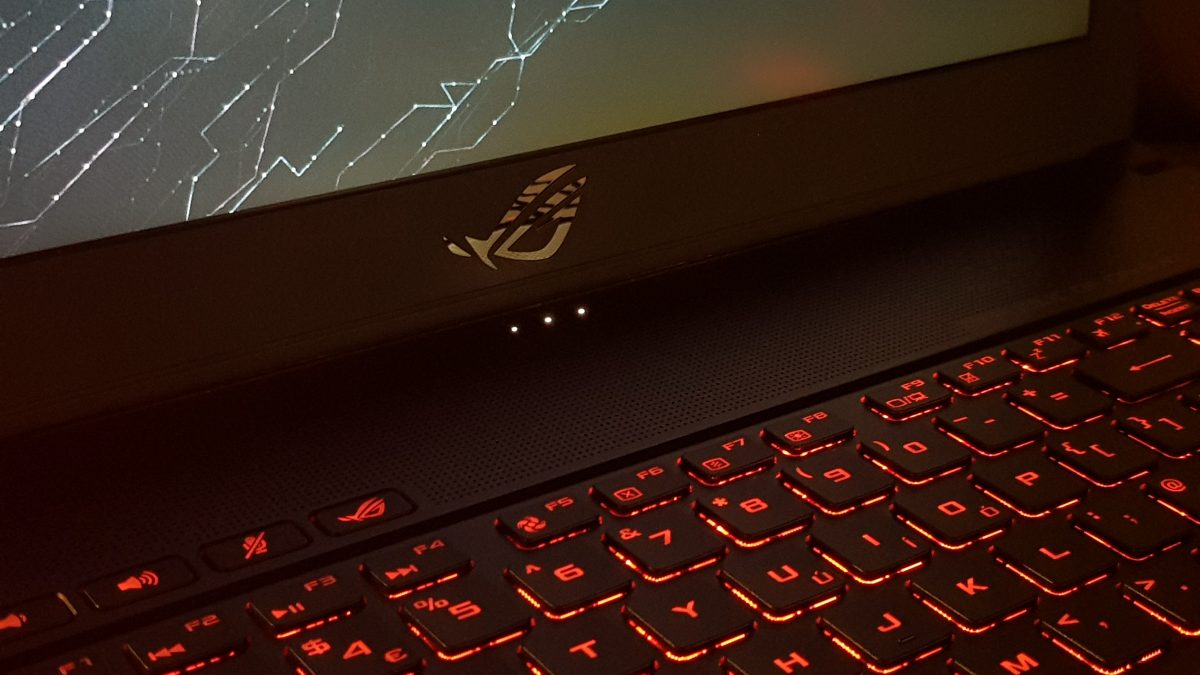 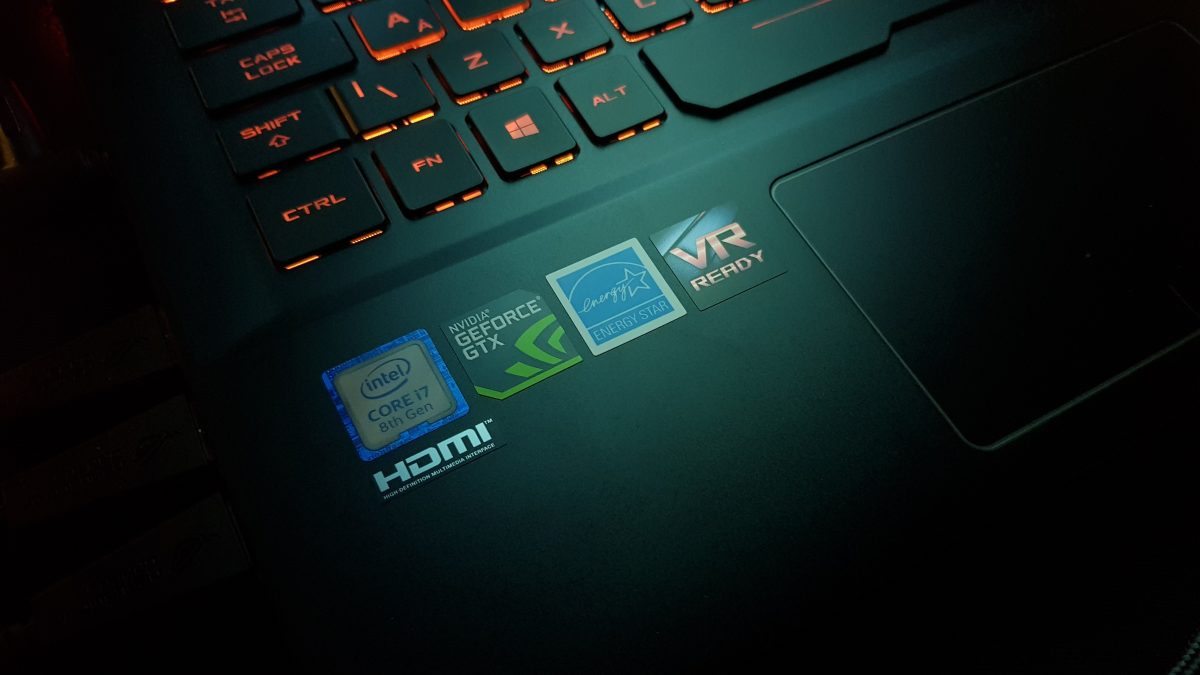 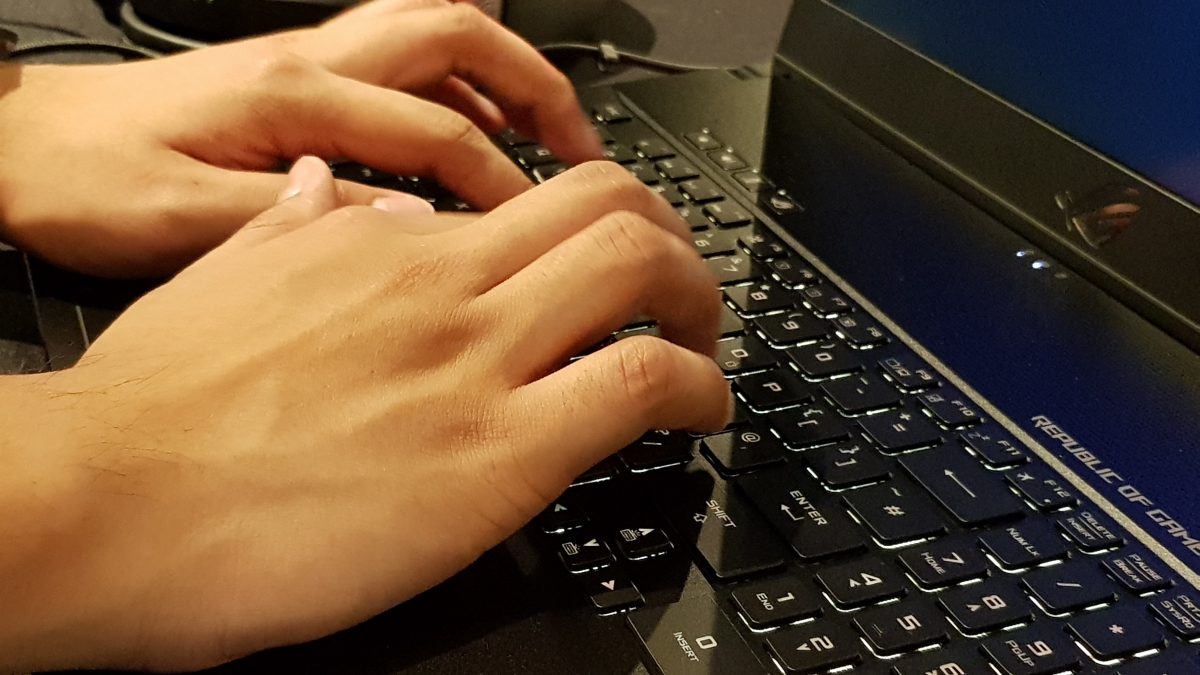 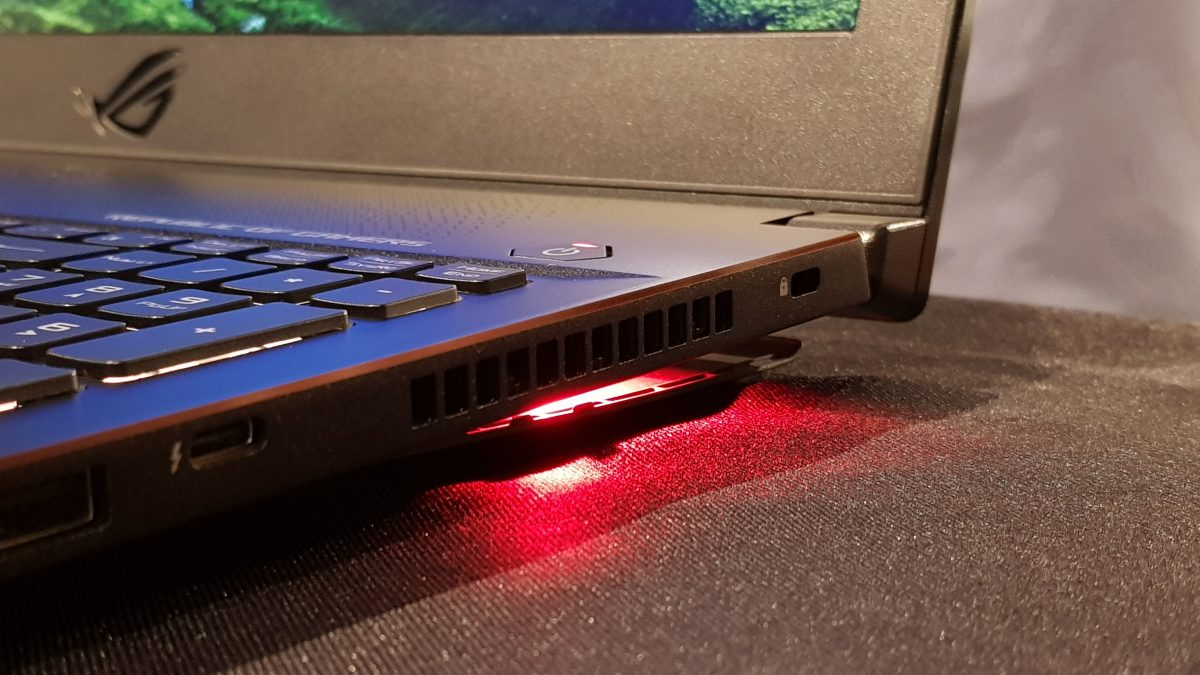 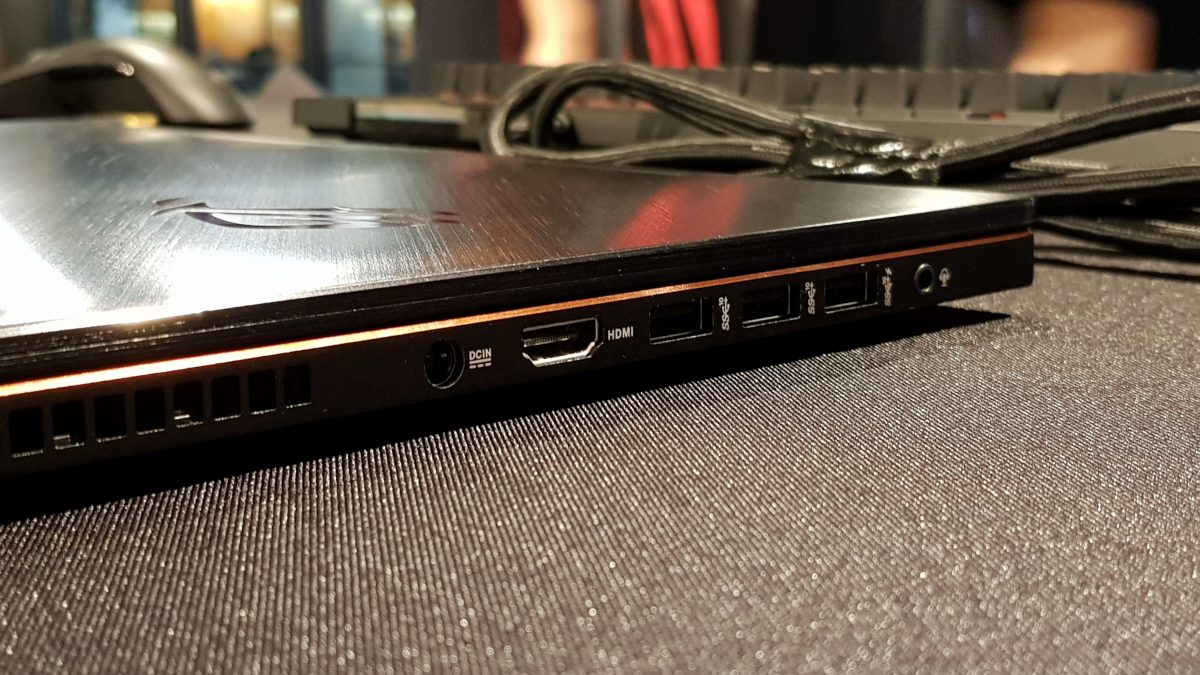 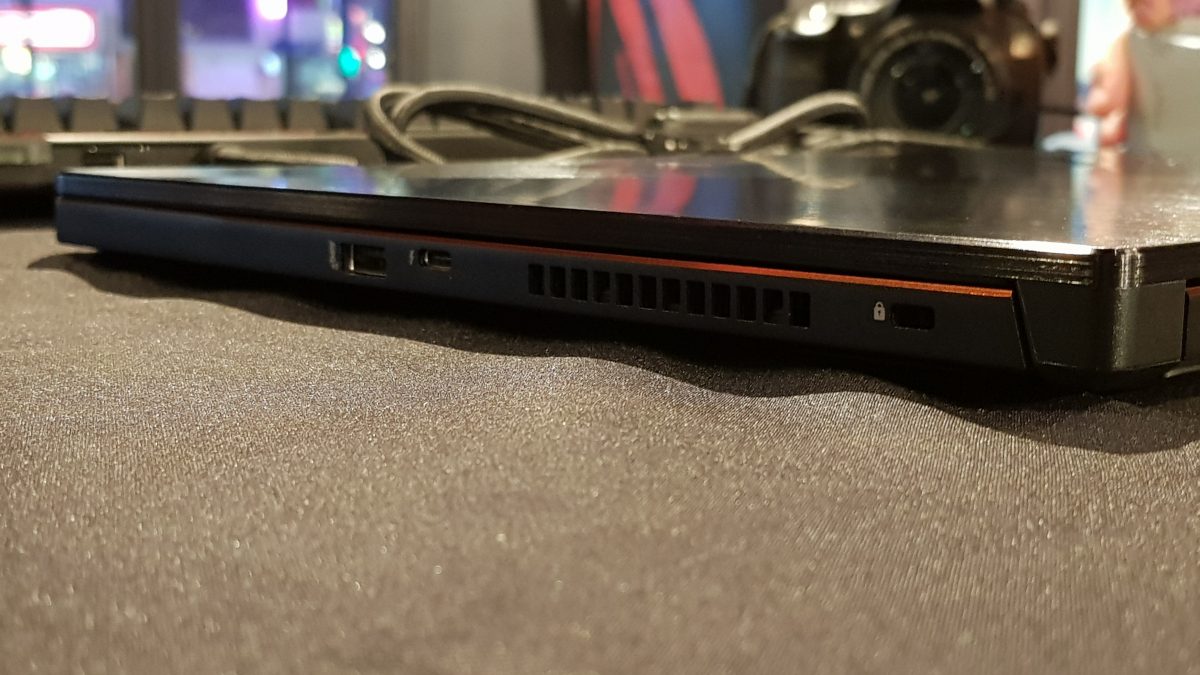 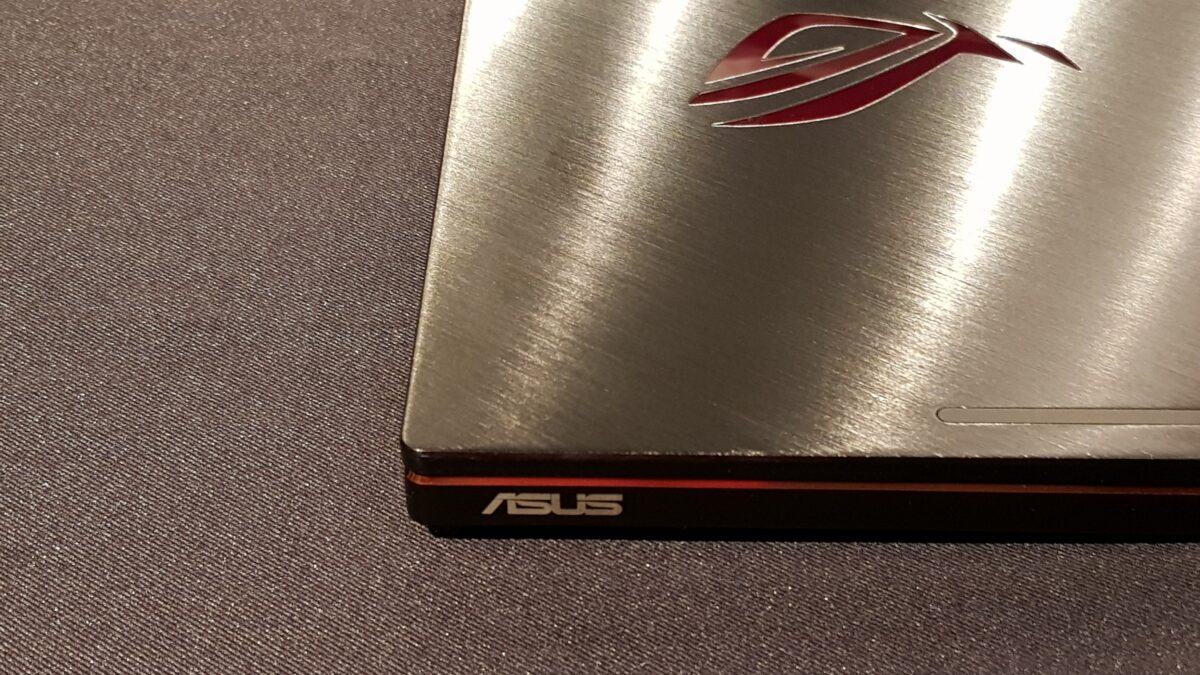 From the outside of the laptop, the shell looks the same as the top tier Zephyrus. But when you lift the lid up, that’s when you’ll notice a lot of changes. Starting off with the keyboard layout. Unlike the Zephyrus where the keyboard is at the lowest position, the Zephyrus M has the keyboard located at a convenient spot. Not only that, you’ll get a dedicated Number pad that is not hiding under the trackpad. Speaking of trackpad, it’s big enough. On the top left, you’ll find the Volume control and the ROG Aura button. On the top right, you’ll find the power button. These are some of the design changes.

Let’s take a look at what you get with the Zephyrus M under the hood. The Zephyrus comes in 2 variants. Starting of with the Highest variant. It is equipped with the latest 8th Generation Intel Core i7-8750H. As for the memory, it has 16GB RAM. Moving on to the storage, it comes with a combination of two. The primary boot drive is a 256GB PCIe SSD whereas the secondary drive is a 1TB SSHD. As it’s a gaming machine, one of the important factor is obviously the Graphics Card. It comes with an NVIDIA GeForce GTX 1070 with 8GB VRAM.

As for their other Zephyrus M, literally everything is the same – the storage, processor, RAM and so on. The only difference is the graphics card – it’s equipped with a NVIDIA GeForce GTX 1060 with 6GB VRAM.

These two particular models will be available later, end of this month – that is April 2018.