Kingston, one of the biggest components manufacturer does not only do components. They expand way beyond that, like into the gaming arena. Their Gaming brand, HyperX is without a doubt one of the impressive lineup of gaming peripherals out there and it is still one of the brands that has some good products. The kind folks over at Kingston sent us their HyperX Alloy FPS Gaming Keyboard – which is one of the products they offer. I have been using it for almost a month and it’s about time for me to give my final verdict – so, this is the Kingston HyperX Alloy FPS Gaming Keyboard review. 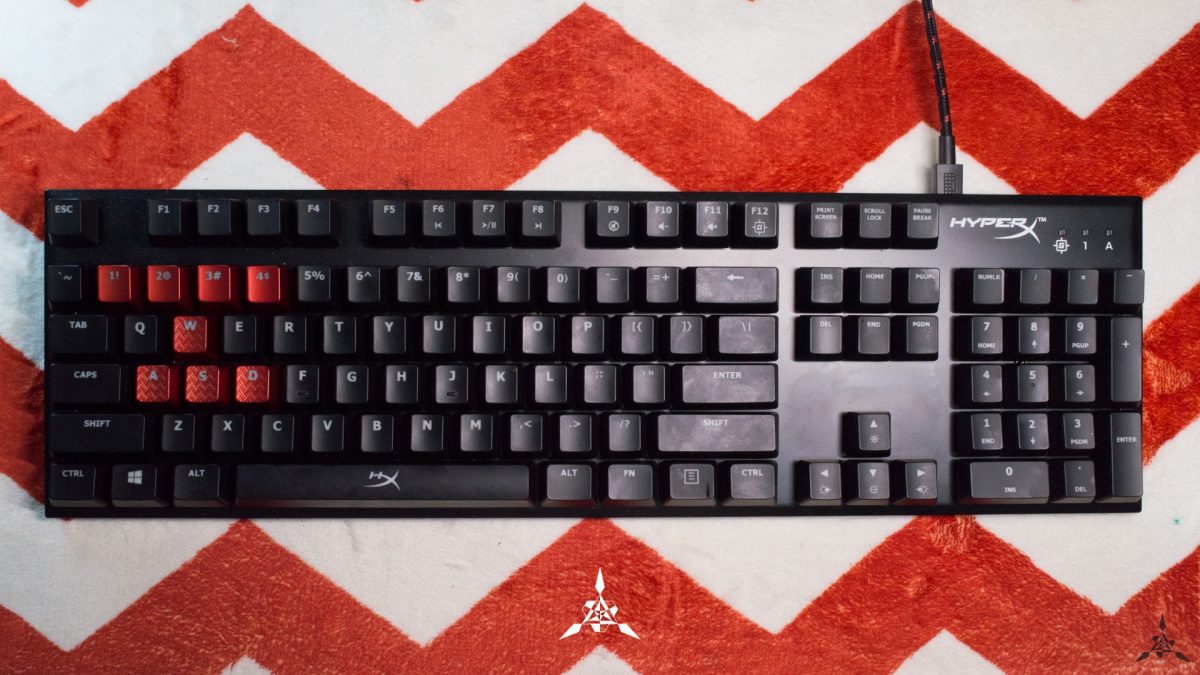 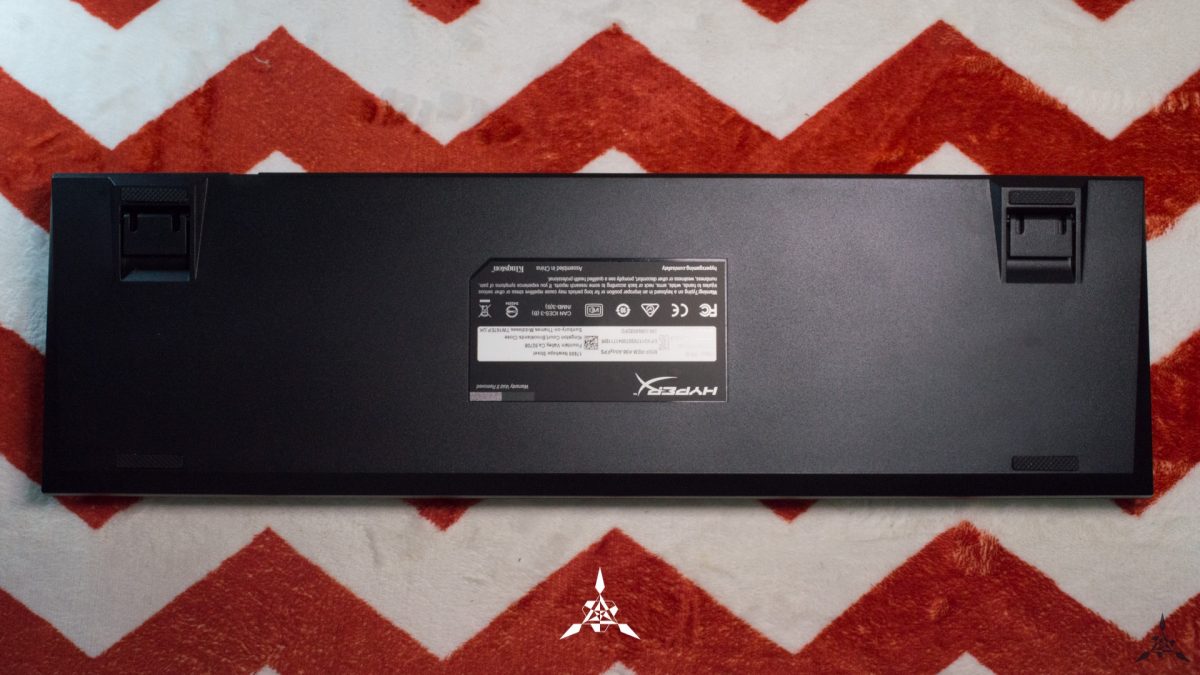 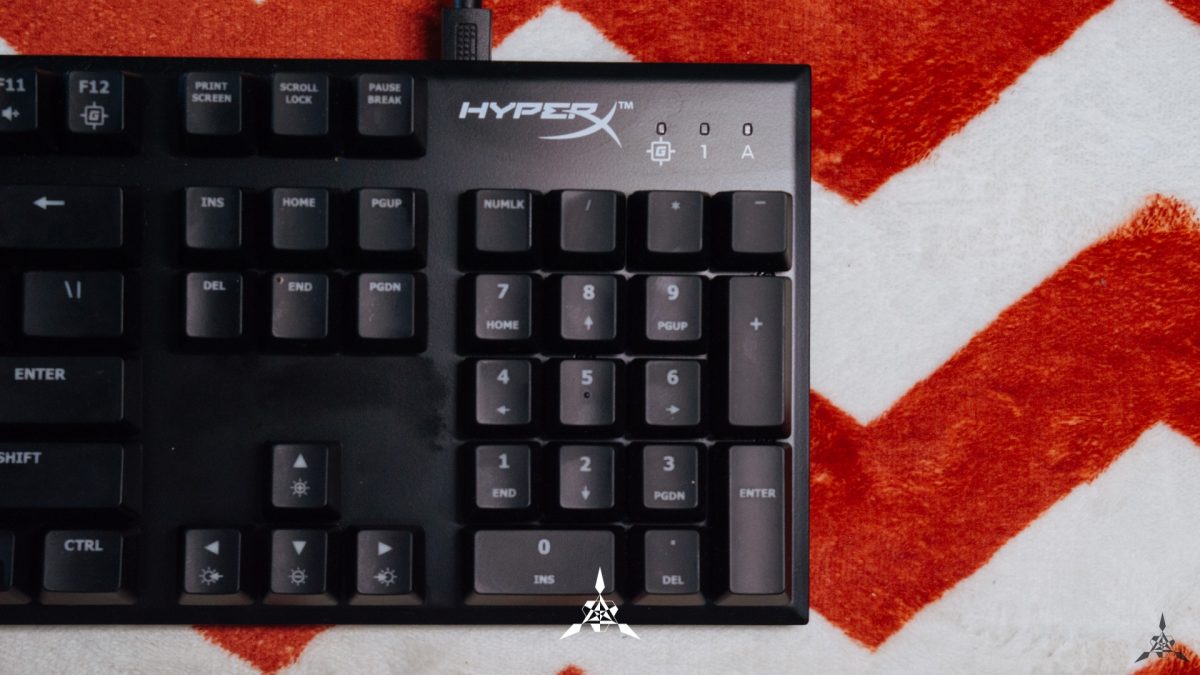 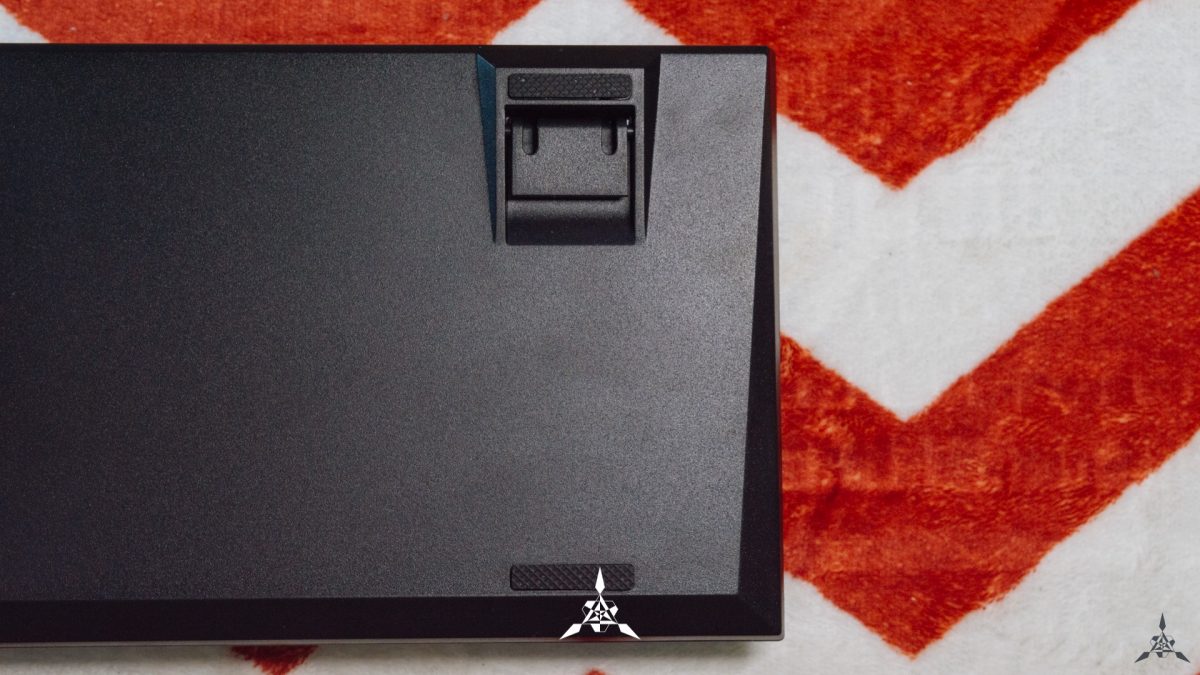 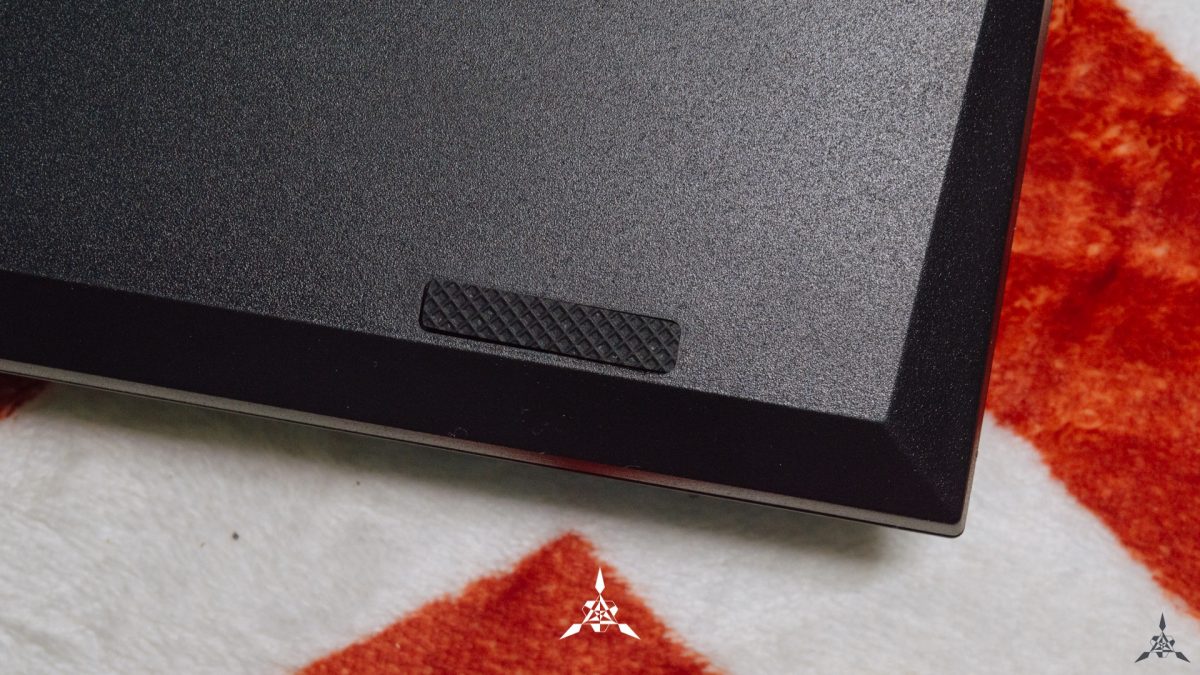 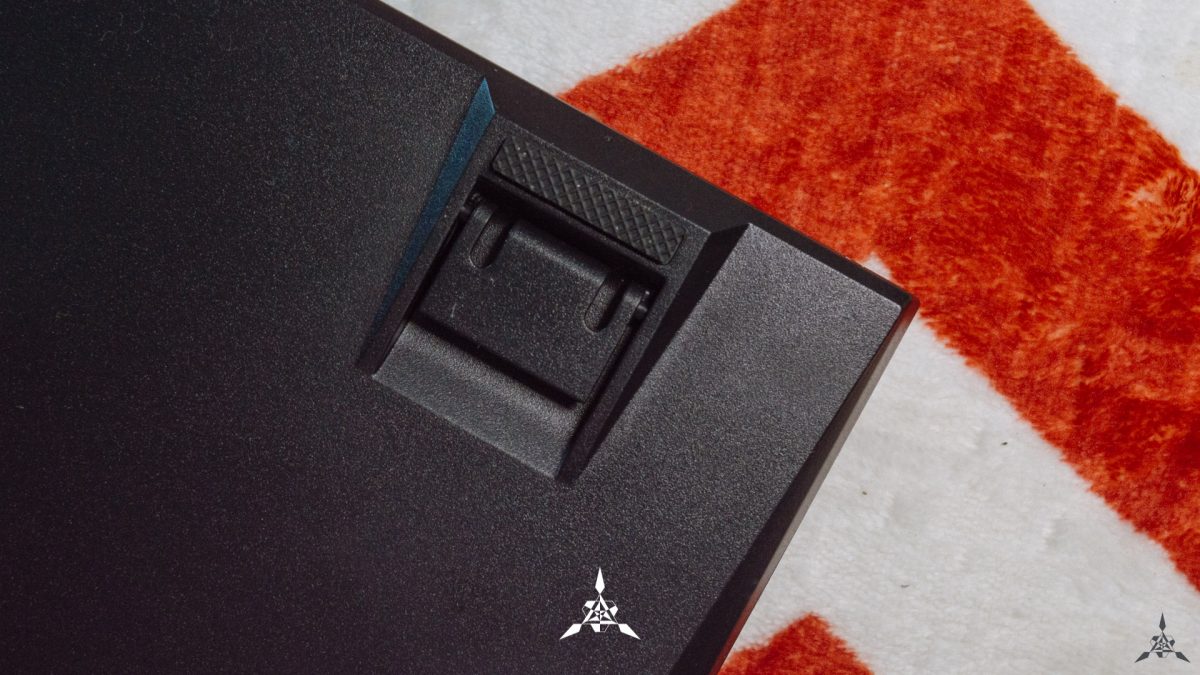 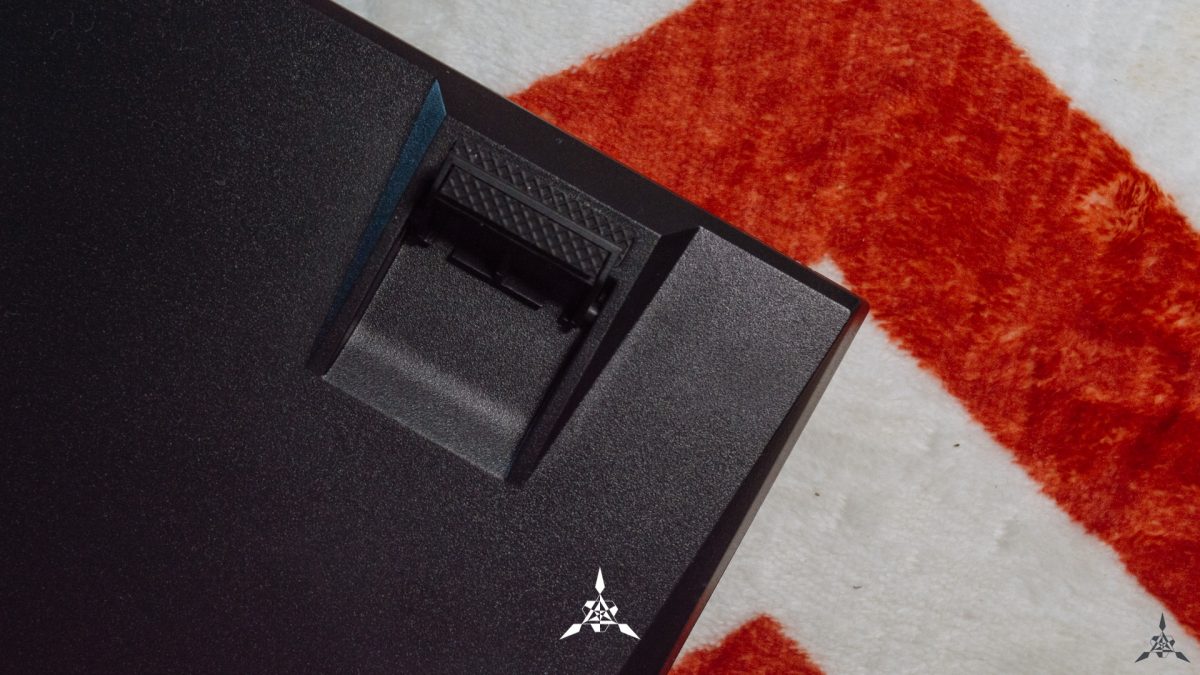 The first thing you’ll notice about the HyperX Allow FPS Gaming Keyboard (let’s just call it the HyperX Alloy FPS), is the build. The moment you remove it from the box, you’ll realize how solid the casing is. It is heavy – it weighs around 1kg. The frame that sits on top of the keyboard is a solid steel frame and it is held by a clip and screws that you can find around the keys. The finishing on the metal plate is pretty impressive. The edges and the corners are curved and fine polished to give a premium feel. The bottom shell on the keyboard is plastic. The whole keyboard has more of an open finish where it gives the key a hovering feel to it. This also makes the cleaning process a whole lot easier. 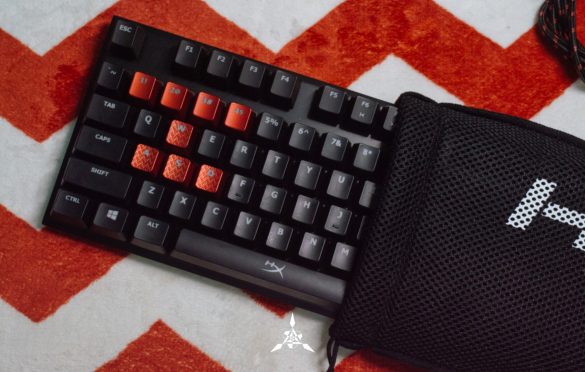 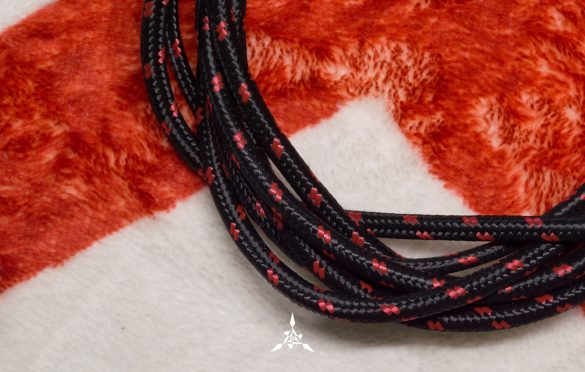 As for the design, for a gaming keyboard – it isn’t flashy at all. It’s minimalistic and doesn’t take up a lot of space on the table. If you are one who prefer not to have a flashy setup, then the HyperX Alloy FPS blends in quite well in terms of look. The Alloy FPS comes with a removable braided cable which is long enough to connect from your PC to your desk. Other thing that I like about the HyperX is that, it also come with a Travel pouch for you to carry your keyboard on the go or cover it when you are not using it.

As for comfort, the keyboard is closer to the table surface than any keyboard that I’ve ever seen. At the bottom, you’ll realize that it isn’t flat at all. There is a bump which give a bit of a raise from the table and then you have the extra feet which gives a higher incline. I have to say, it is very comfortable. 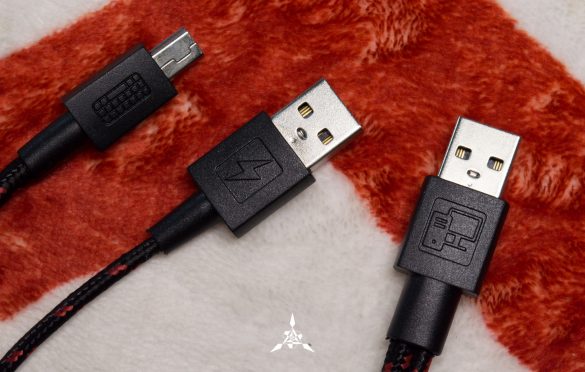 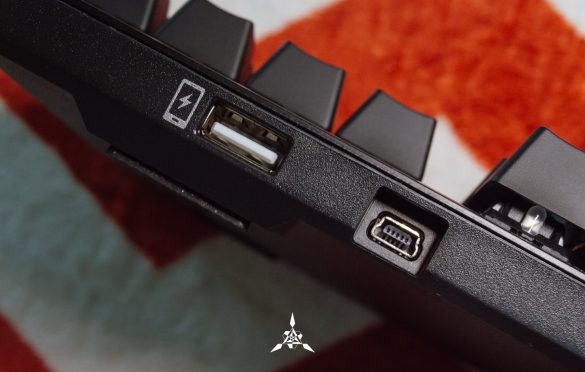 The HyperX Alloy FPS we received from Kingston was the MX Brown variant. Except for the switch, everything else is pretty much the same across all the keyboard. The keyboard connects via a USB 2.0 port and has two USB connector – which powers up a port on the keyboard to charge. It’s pretty dated and it would be nice to see them swap the 2.0 port with a MicroUSB instead. 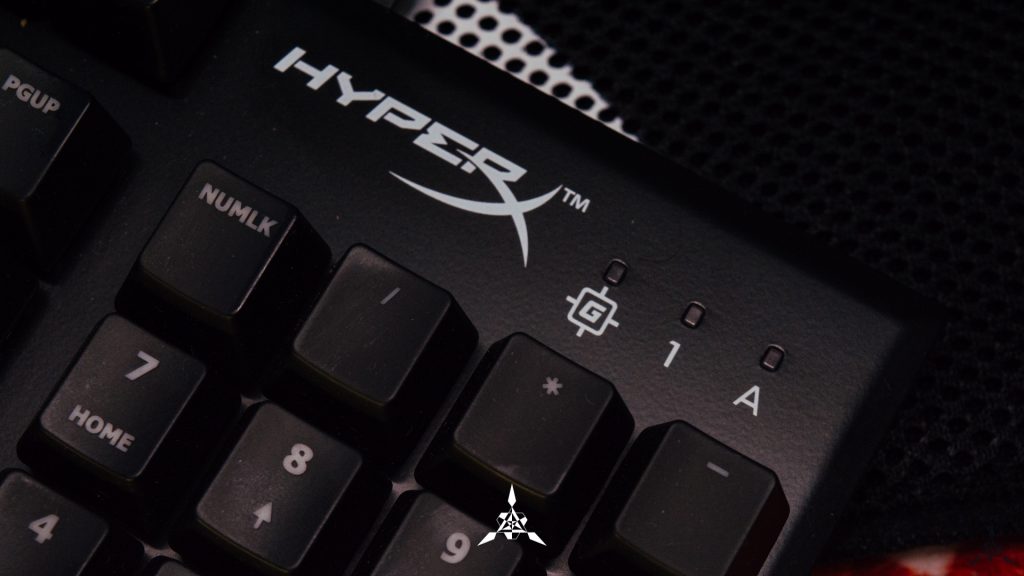 The keyboard does a good job in blending – that is until you turn on the LED Backlight which is red. The Red Backlight has 6 different modes:

Setting up the Custom mode is easy – all you have to do is press Function + Right CTRL and it enters into a setup mode. Once you are done, press the same keys to save your custom choice. As for the brightness, pressing the Function + Up/Down will allow you to increase/decrease or turn off the backlight.

Other than that, you can enable 6KRO and NKRO Modes by tapping the Function + Ins or Function + Del. Then you have the Game Mode Key up top, which can be enabled by pressing Function + F12. It is a handful of shortcuts but over time, you’ll get used to it – I did. As it has the function key, you also have the Media toggles from F6 to F11. 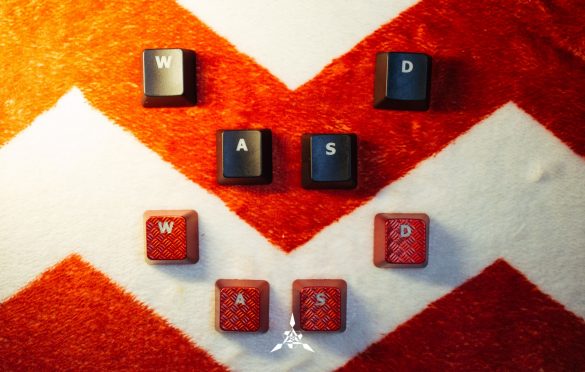 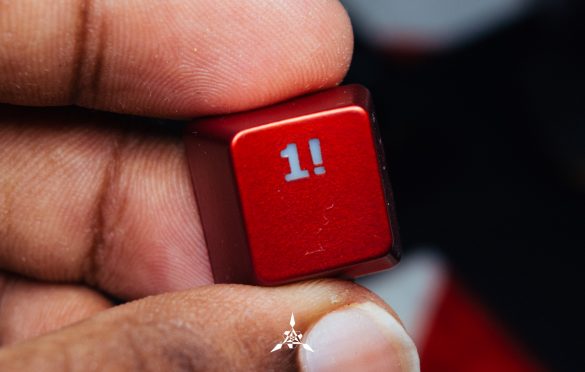 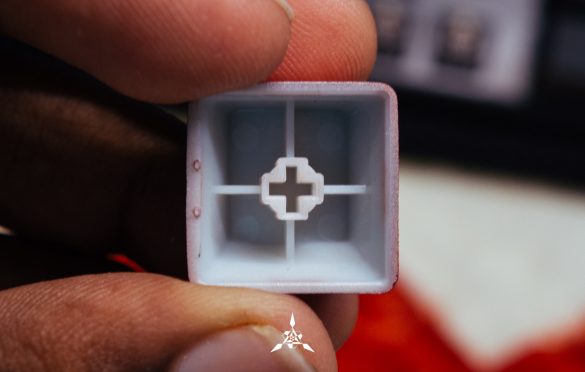 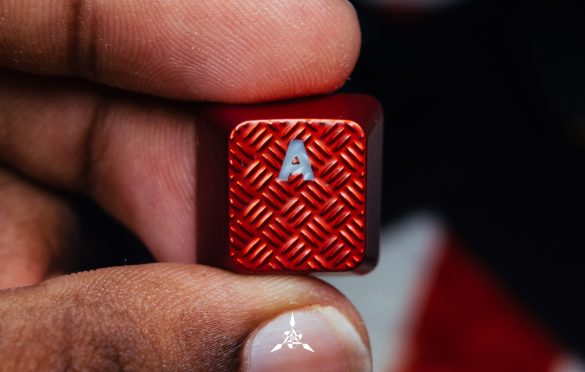 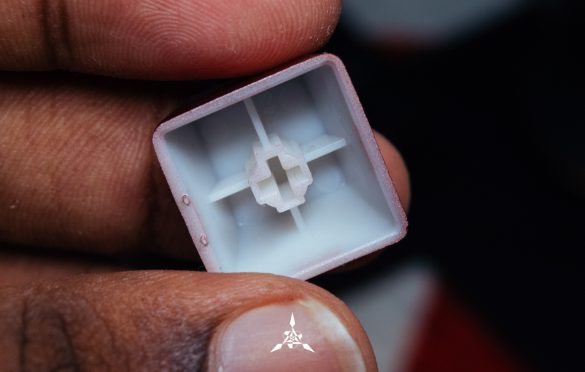 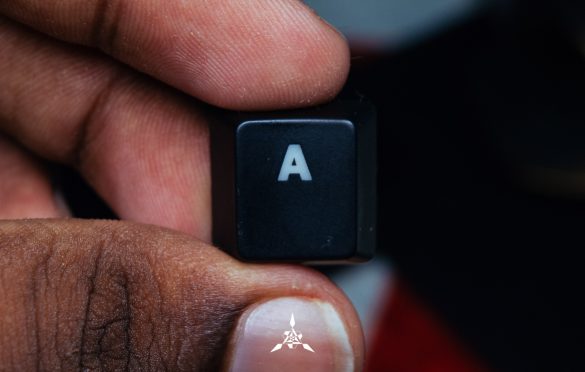 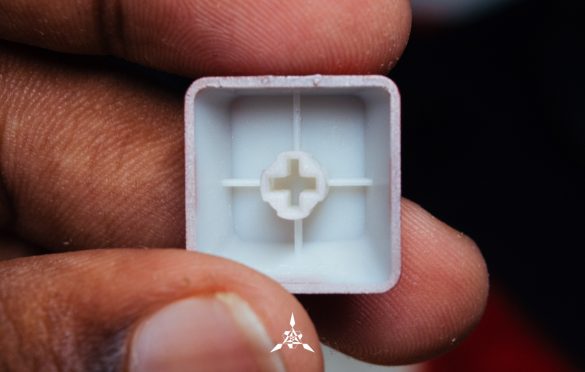 The HyperX Alloy FPS comes with a ABS Backlit Key caps with pad printed legend on top. It is one of the most common keycaps found in the market. They have included 8 keys (W, A, S, D and 1, 2, 3, 4) in Red – which is a nice touch. 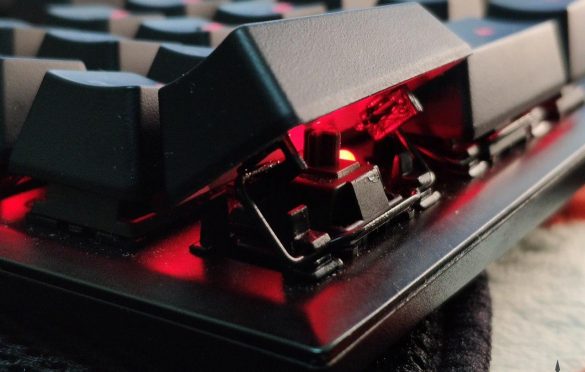 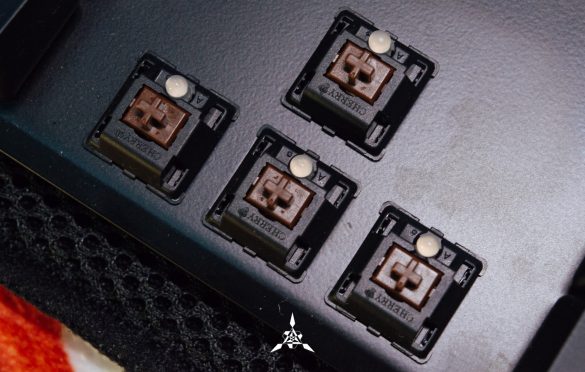 Let’s talk about the switches here. These switches are from the infamous Mechanical Switches Manufacturers – Cherry. The Alloy FPS is available in Blue, Red and Brown. We received the Brown. The MX Brown switches are a lot more tactile. It needs an actuation force of 45cN and has a actuation points at 2mm. The total travel distance will be about 4mm. Certain longer keys like the space bar, enter, Shift are held by a thin metal piece that acts as a stabilizer. 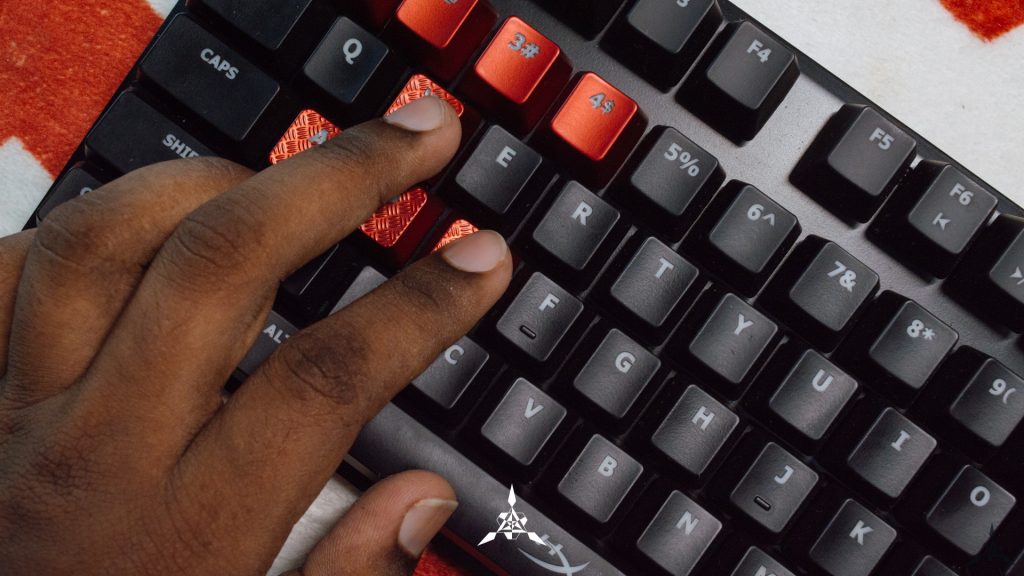 I personally use the Logitech G610 Orion Blue and using the HyperX Alloy FPS after that is a bliss. I always use the feet on the keyboard to give the incline which gives the comfort. As the lower part of the keyboard is relatively close to the surface, I can lay my palms down on the surface and still be able to type without any discomfort. It would have been nice to have a Wrist Rest included but I ended up using the included soft pouch to rest my wrist on. I suggest get a dedicated Wrist rest. The cables connect to the port nice and snug and didn’t feel lose at all – which is great. The gaming experience is good too – thanks to the support of N Key Rollover and also for the Anti-Ghosting functionality.

Of all the keyboards I have used so far, the HyperX Alloy FPS is surprisingly nice to use. I personally love the minimalist design and not to forget about the fact that it has really good comfort. Thought I would never enjoy an MX Brown keyboard but it looks like I might switch this to my daily driver instead. Personally, it’s a good option for it’s price tag. Wish the backlight was changeable but it’s alright.

Good thing is the HyperX Alloy FPS is available officially in Malaysia and you can grab this MX Brown variant for RM 399 in their official stores and you can also get it from Official Authorized Resellers online. We have attached the links below so that it saves your trouble to find the official ones.