HMD Global revealed the Nokia 8.1 back in December, and it is finally coming to Malaysia this month. While its predecessor, the Nokia 8 was a flagship device, this time around HMD Global is offering a mid-range handset.

The Nokia 8.1 may pack mid-tier hardware, but that isn’t stopping it from offering a flagship experience, at least that’s what Nokia promises. Now, let’s dive into the specs starting from the front of the phone. Fronting the package is a 6.18-inch PureView Display pushing a Full HD+ resolution. Oh, and there’s also a notch at the top, which comes as no surprise. Also, the panel supports HDR10 and has a maximum brightness of 500 nits. Being a Nokia device, it comes with a premium build, with the  frame made out of 6000-series aluminium. 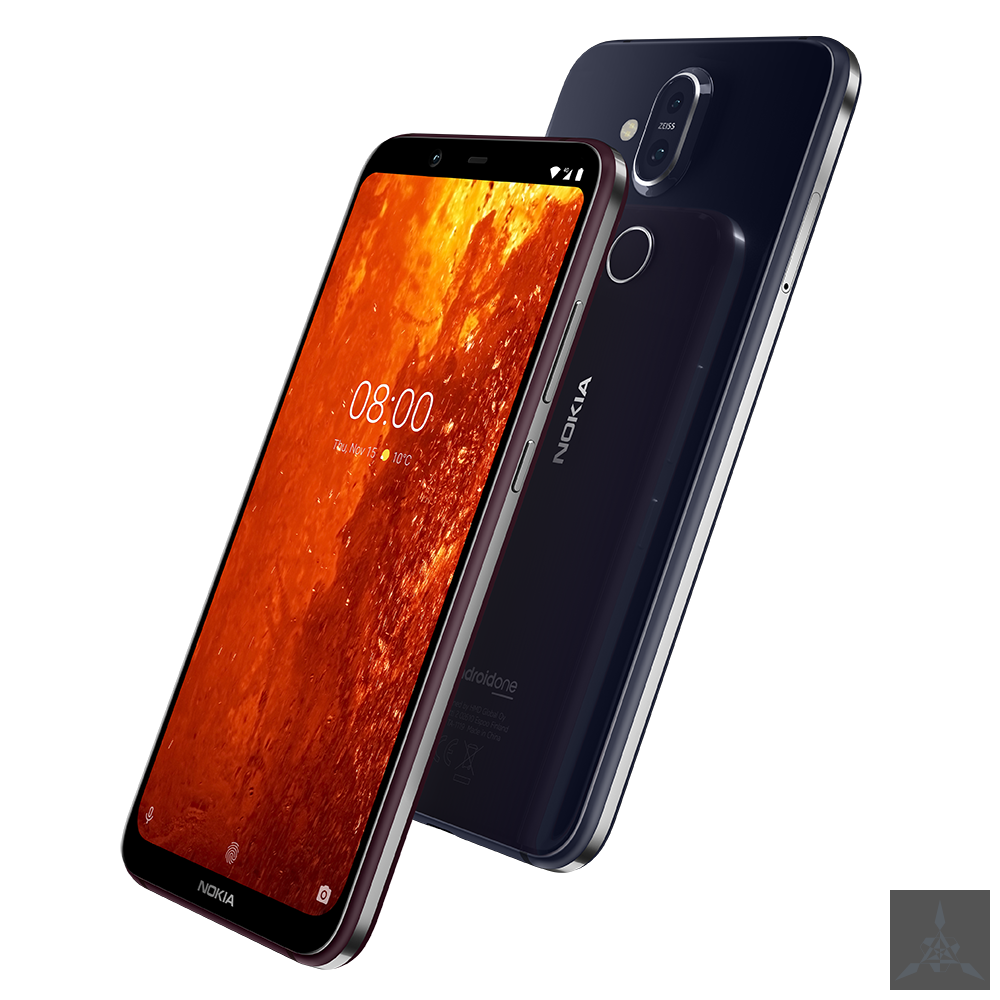 Running things is a Qualcomm Snapdragon 710 chipset which is known to offer near-flagship performance. Memory wise, it sports 4GB of RAM coupled with 64GB of storage which can be expanded up to 400GB via a microSD card. For optics, the Nokia 8.1 is equipped with a 12MP main camera coupled with a secondary 13MP camera which handles depth of field effects. The main camera happens to come with Zeiss optics and is also assisted by Optical Image Stabilization (OIS) and Electronic Image Stabilization (EIS). Handling selfies is a 20MP camera on the front which is able to combine four pixels into one to enhance night time selfies. Keeping the lights on is a 3,500mAh non-removable battery which can be charged up via USB Type-C and supports 18W fast charging.

The Nokia 8.1 runs on Android 9.0 Pie out of the box offering a pure Android experience to users. Being an Android One handset, it will receive monthly security updates for three years and also two major OS updates. When it comes to availability, the Nokia 8.1 will be available from 18 January onwards for RM 1,699 in Blue/Silver.