Not too long ago, we reviewed Phidisk Wrathkeeper, their 3D NAND based 2.5” SSD and we loved it. Now we are taking a look at their much more affordable offering, which is the PhantomKnight II and here’s our final verdict on the SSD. 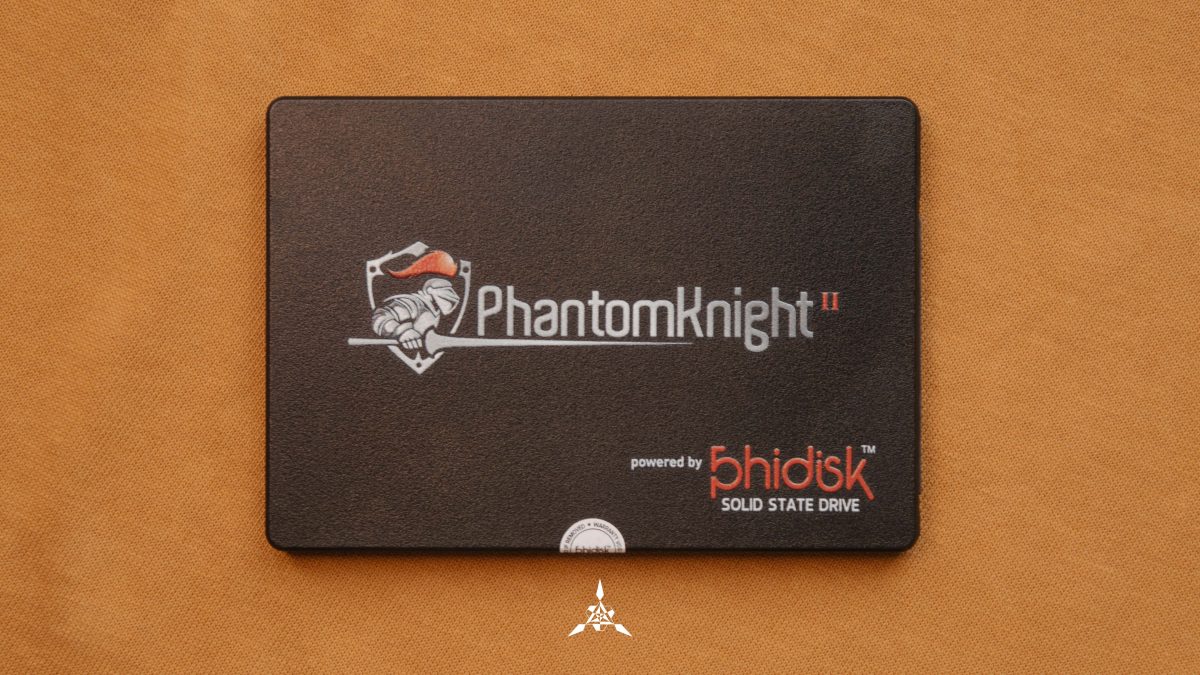 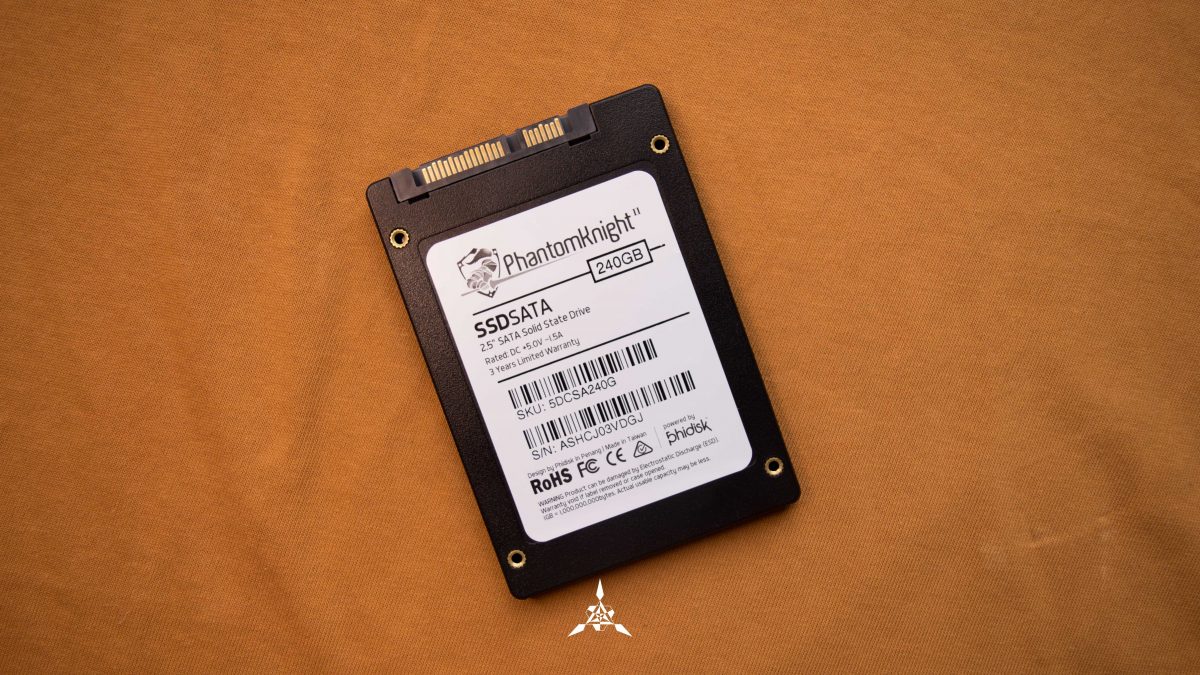 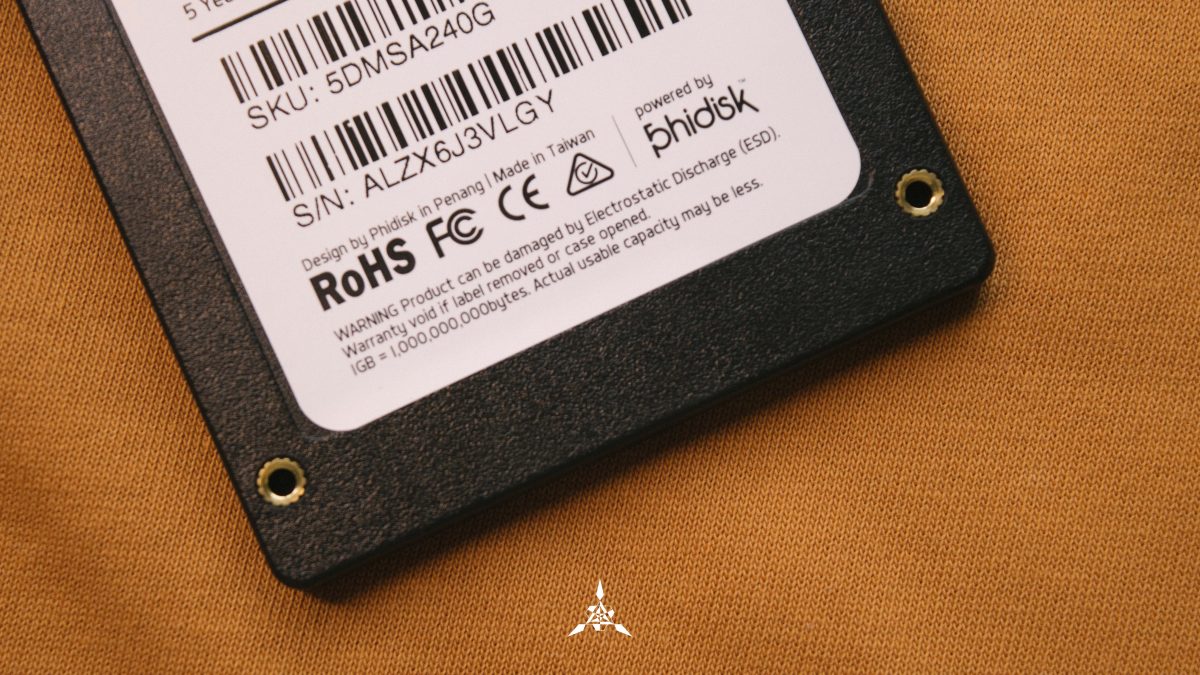 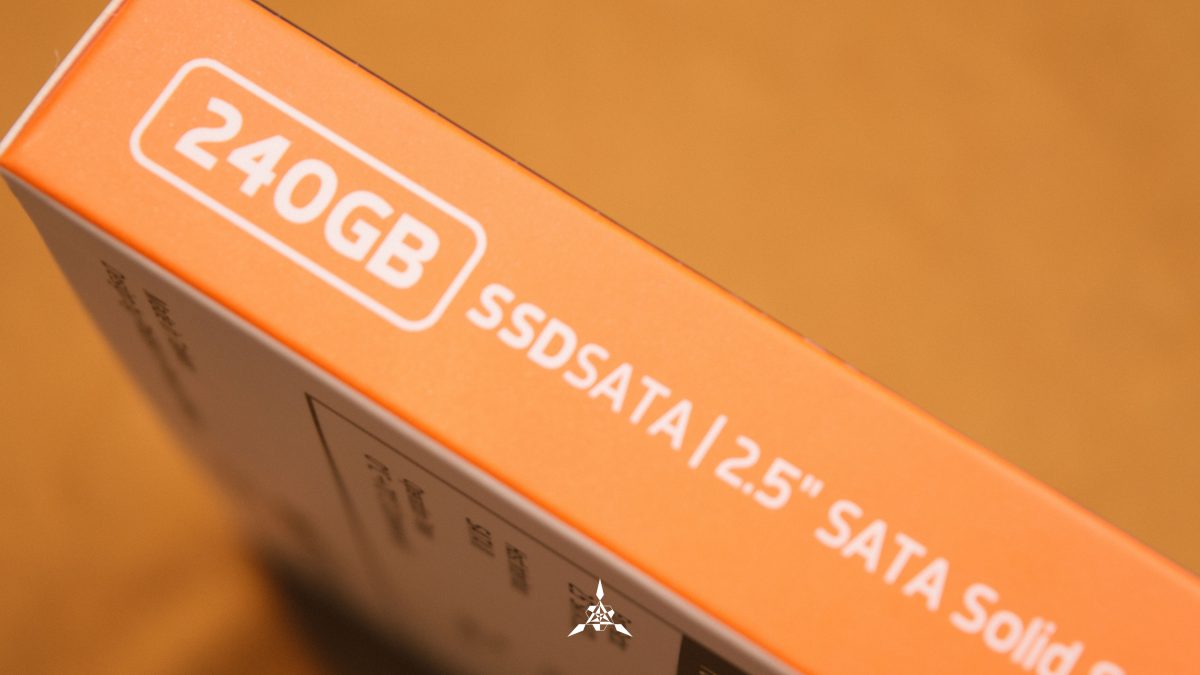 The Phidisk PhantomKnight is also one of their SATA SSD in a 2.5” size. This means that you can throw this SSD into your current or upcoming gaming rig that you’re building. It’s also an ideal SSD form factor for those who have been wanting to swap their storages from their Laptops and even for their external enclosure as well. That’s pretty much it. As for the build quality, the SSD is constructed in a plastic shell that feels alright and there’s nothing to complain about. 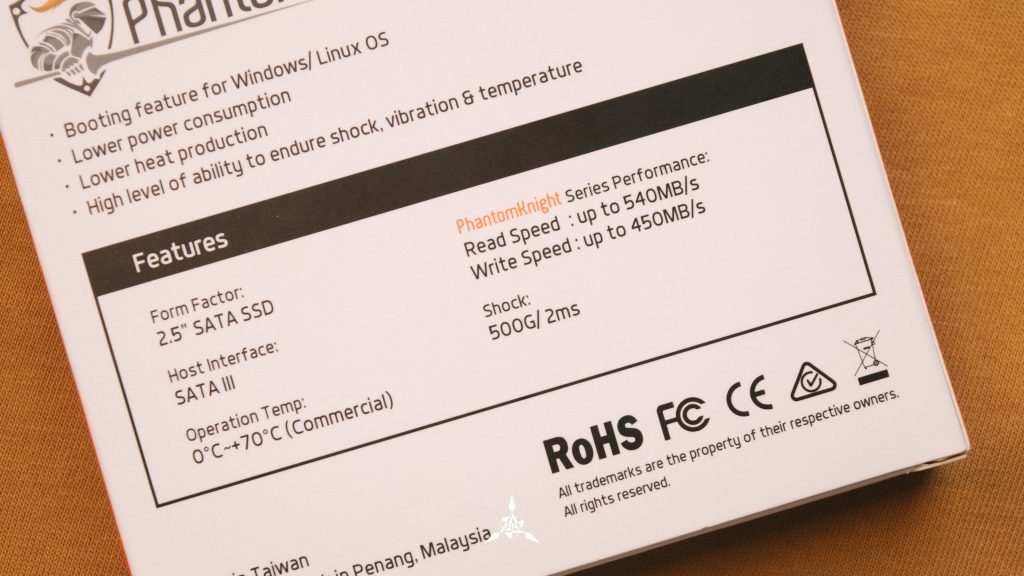 As we have mentioned earlier, it is a 2.5” SATA SSD and it also uses the third generation Interface. Which means you will be able to get the potential to push data up to 600MB/s. Just like the WrathKeeper, we don’t see any compromises here – as the SSD can handle temperatures upto 70 degree Celsius and it has the capability to handle shock by up to 500g/2ms.

Just like our usual method – we divide this part into two different segments, starting off with the Synthetic BenchMarks, followed by Real Day Performance. 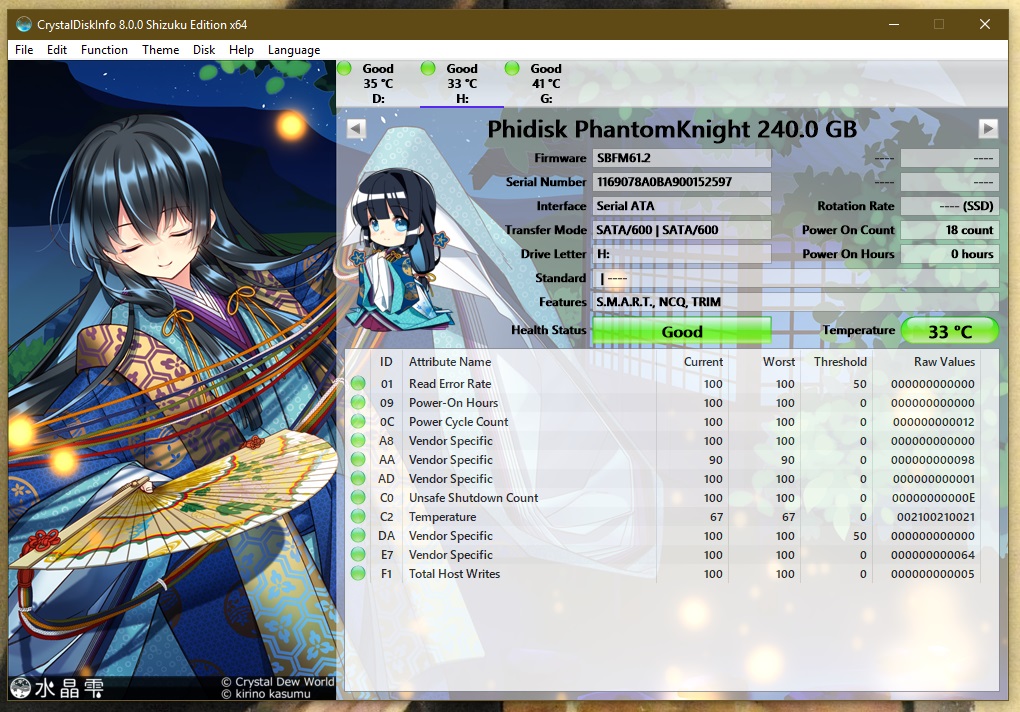 We benchmarked the SSD with two different tools – CrystalDiskMark and ATTO. But before that, we verified the specification of the SSD that we are reviewing with the help of CrystalDiskInfo. Starting off with the SSD, it’s as expected – just as what we mentioned earlier in the specification segment of it. Just like the WrathKeeper, the PhantomKnight comes with features like SMART, NCQ and TRIM as well. Now the reason why this particular SSD is placed at an entry level is because it uses TLC Standard instead. Now, TLC based SSDs have been known to offer good performance and a lower price per gigabyte respectively. Other than that, you still get the goodness of fast storage. 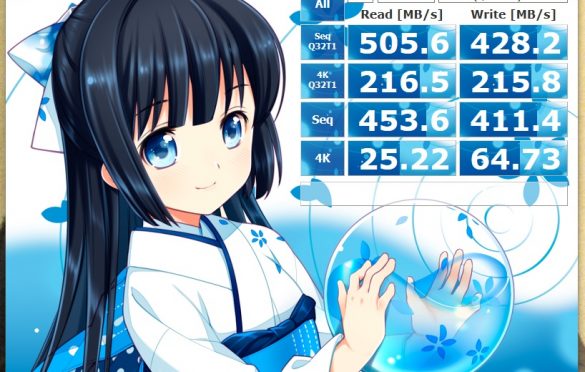 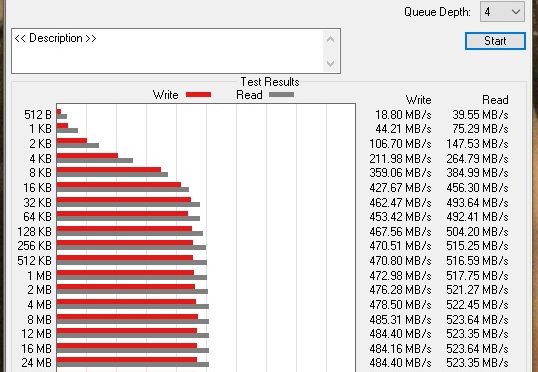 Moving on to the Benchmarks, starting off with the CrystalDiskMark. According to our test, we were able to get the following scores. Under Sequential (Q32T1), we were able to get a Read speed of 505.6MB/s and a Write speed of 428.2MB/s respectively. Following that, in 4K (Q32T1), our scores were halved, and we see a score of 216.5MB/s for Read and 215.8MB/s for Write. Now, is this something we expected? Somewhat. According to Phidisk, their PhantomKnight can offer the following performance: a read speed of up to 540MB/s and a write speed up to 450MB/s. Comparing the scores we got with this, it fits in just nice and we don’t see any sort of weird anomaly. We did an ATTO DiskBench as well, which you can look at the screenshot as well. 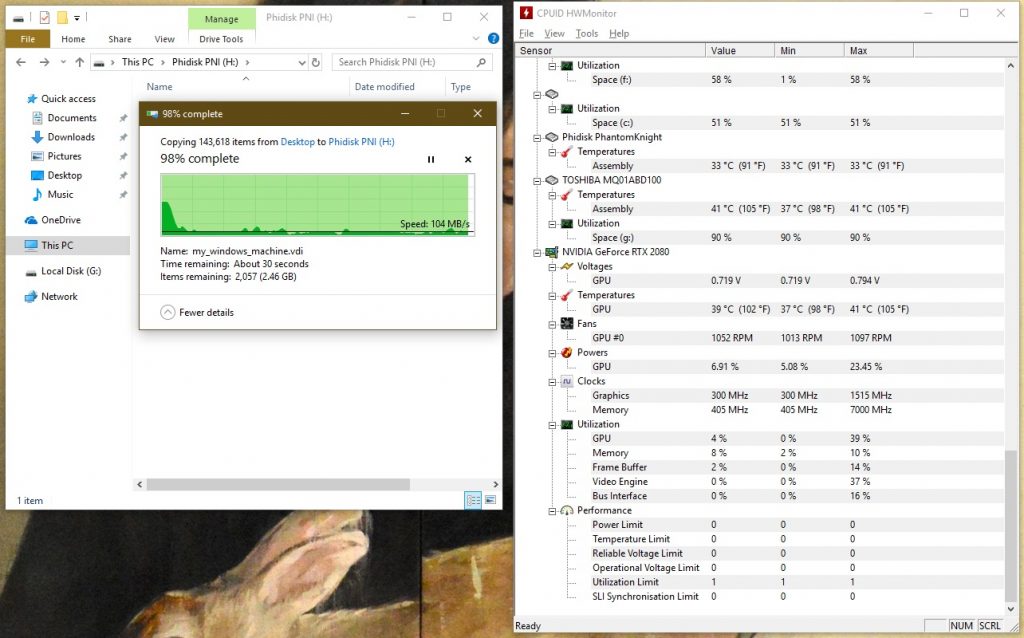 Now onto the Real Day Performance. In order to test how long the whole transfer is going to take, we moved a file that’s about 120GB from our desktop to the SSD and it took about 30 minutes. At times we noticed that the storage drops to 0 bytes/s for a few seconds and then it goes back up to about 200MB/s. There isn’t s stagnant or a stable transfer speed, which we noticed and you can even tell by looking at the graph. What I liked about the storage is the fact that the temperature is pretty impressive because it’s exactly the same as the WrathKeeper which we reviewed a while back – marked at 33 degree Celsius. 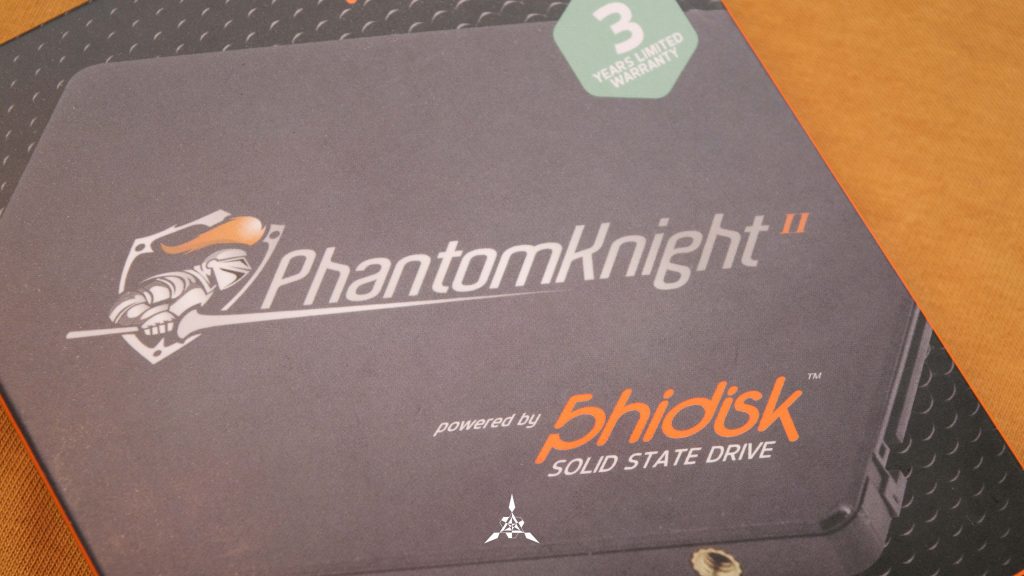 The PhantomKnight is their entry level SSD for those who wants to get into the faster storage game and doesn’t want to spend a lot of penny and dime. It sure does answer the question for those who are looking for an upgrade right now. The fact that it uses a TLC Standard for the SSD is what makes this particular SSD affordable and easier to reach from the shelf. Now if you want something better, their WrathKeeper is another SSD to look out for. The PhantomKnight 240GB which we reviewed here is priced in at RM 180.

We recommend Phidisk PhantomKnight II to our readers.