Right after the announcement of the new Mi A3 which didn’t take a long while ago, Xiaomi Malaysia has brought in their successor to the Malaysian market along side with their new fitness wearable, the Mi Band 4. 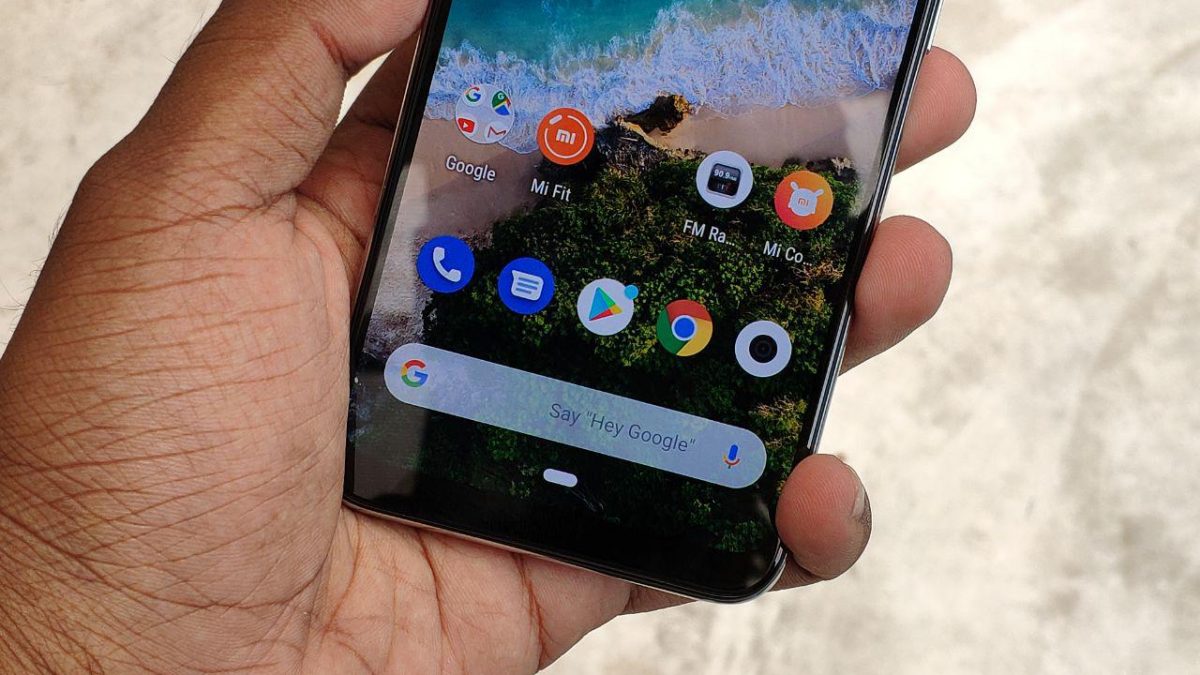 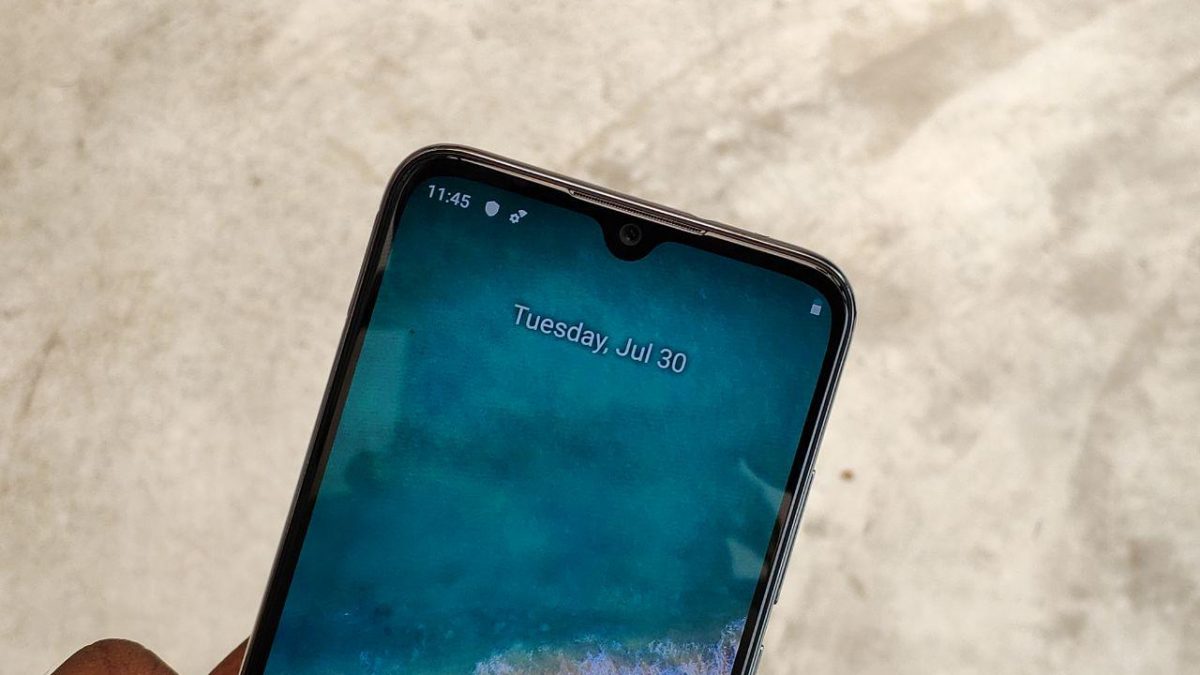 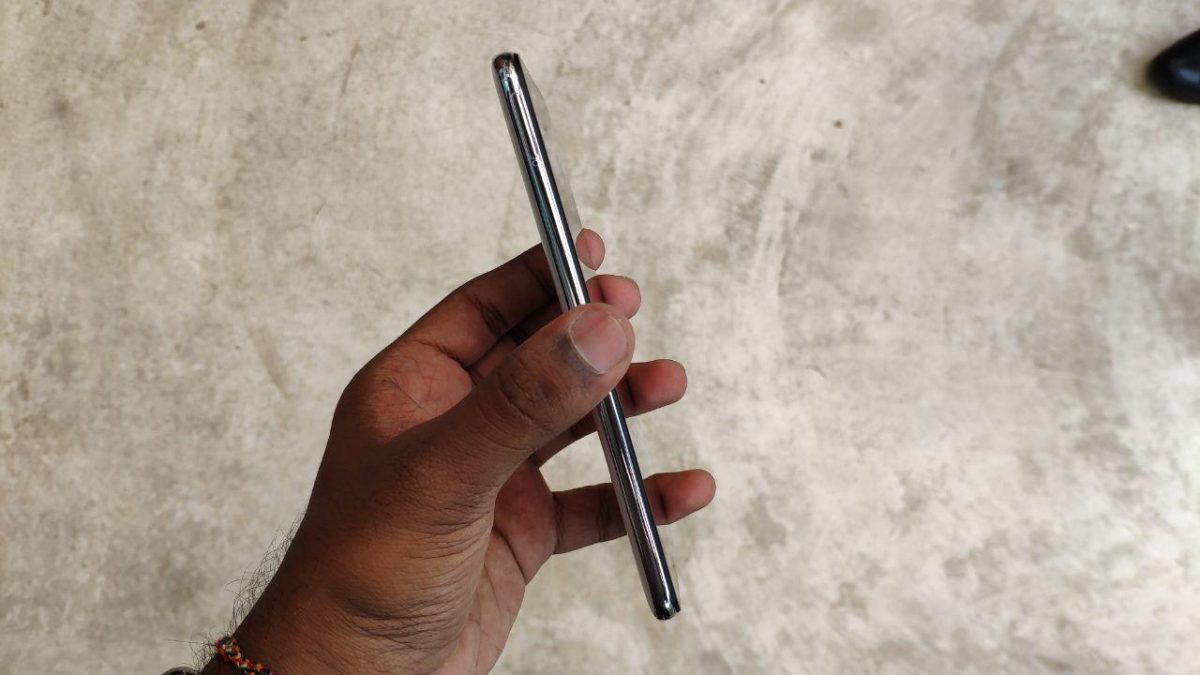 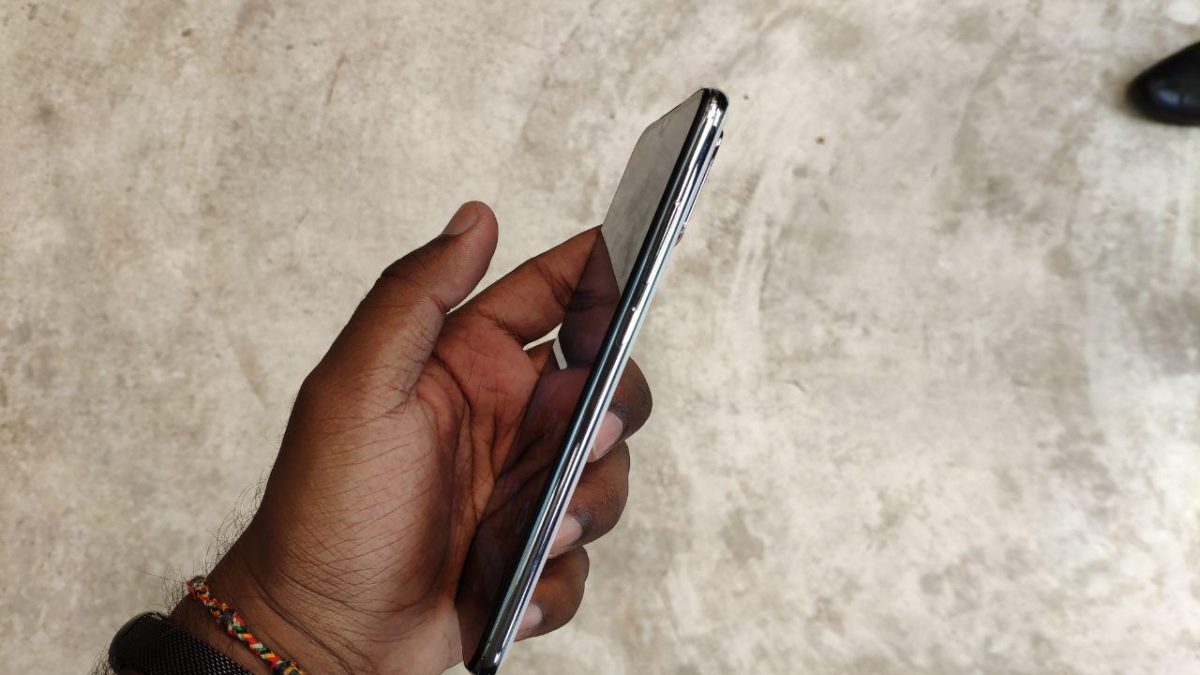 Mi A3 is still the smartphone that runs Android One which offers the cleanest Android experience with no bloatware and follows strict protocol under Google. As for the specification, the Mi A3 is powered by a Qualcomm Snapdragon 665 clocked in at 2.0 GHz and Adreno 610 GPU for graphic intensive tasks. The phone comes with 4GB RAM and a choice of storage – either a 64GB or a 128GB. 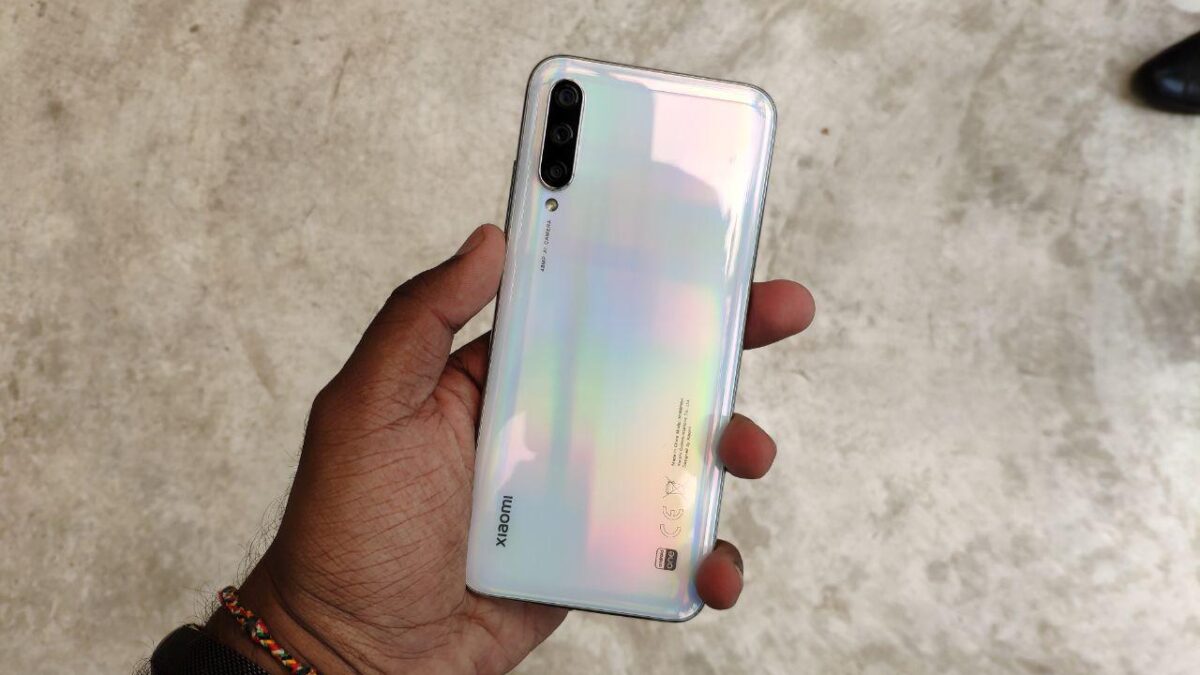 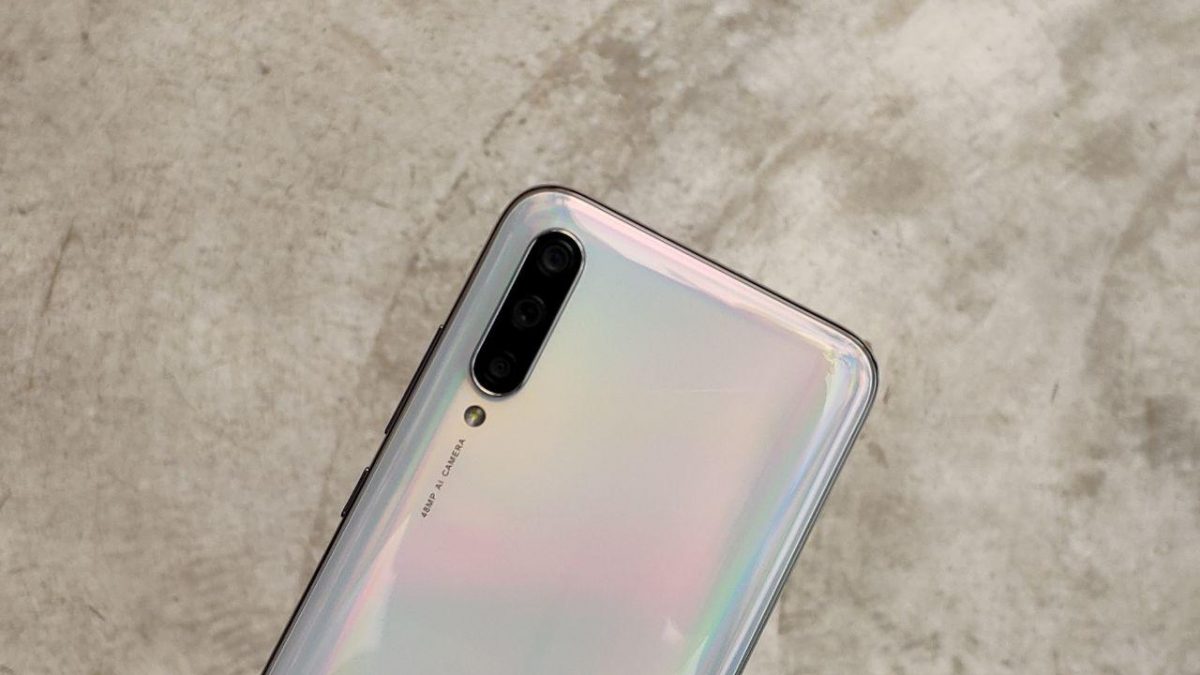 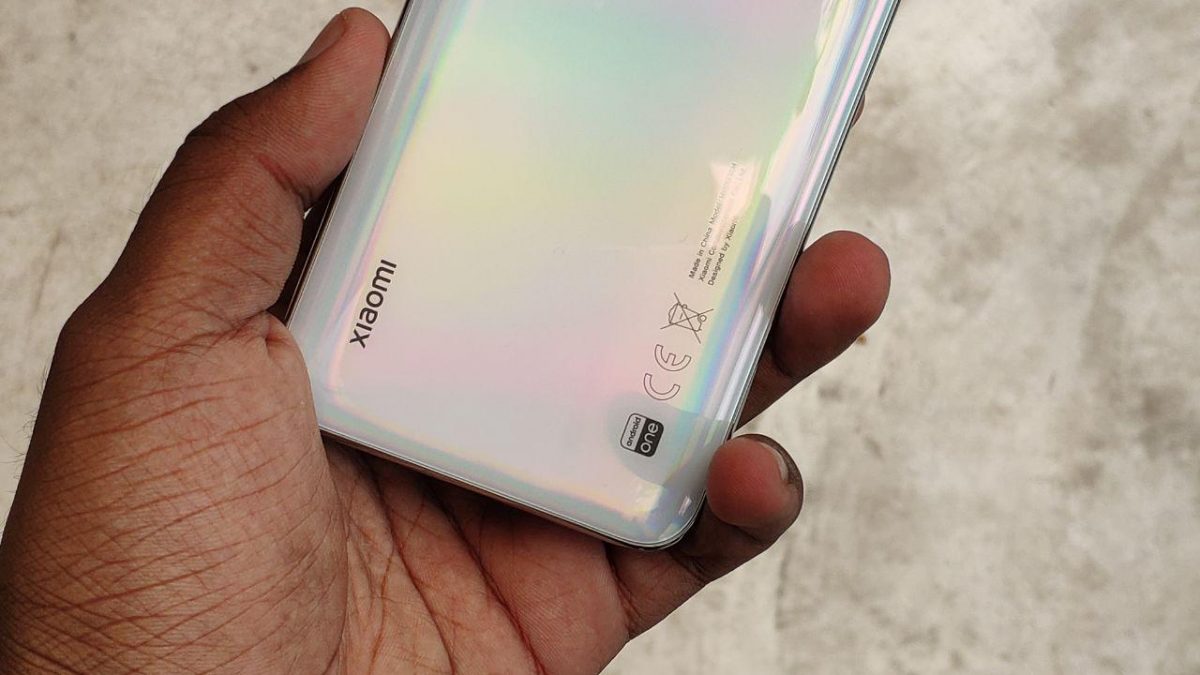 Good thing about the Mi A3 is that they have finally brought the Headphone jack which is located on the top and now has a whopping 4030mAh battery, supports 18W Fast Charging too. But the phone takes a step back with the display. It now comes with a 6.0” inch AMOLED Dot Drop Display with is a HD+ display compared to last year’s Mi A2 which had a FHD+ display instead. It’s covered with a 2.5D Corning Gorilla Glass 5. 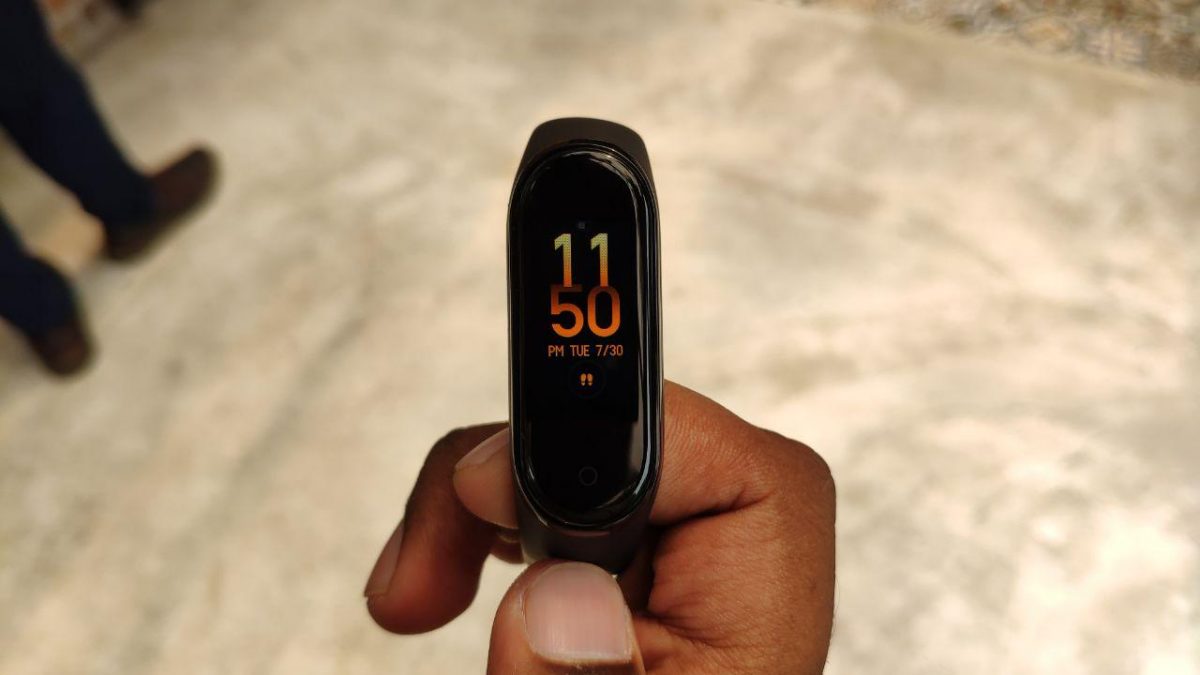 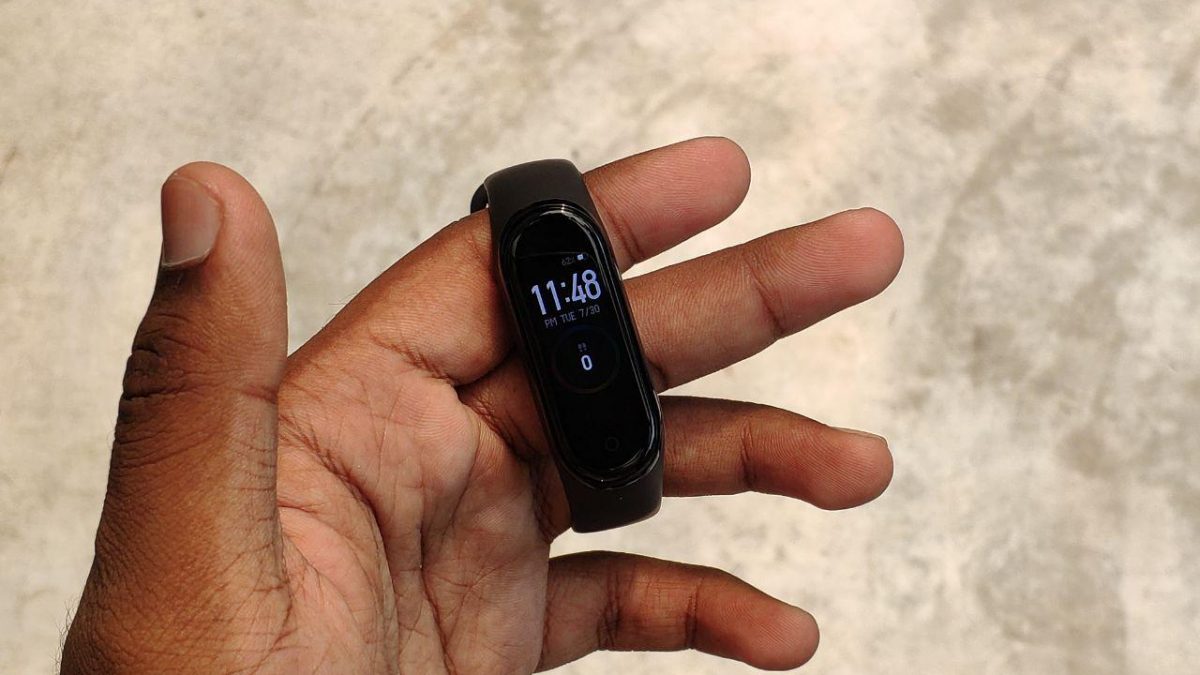 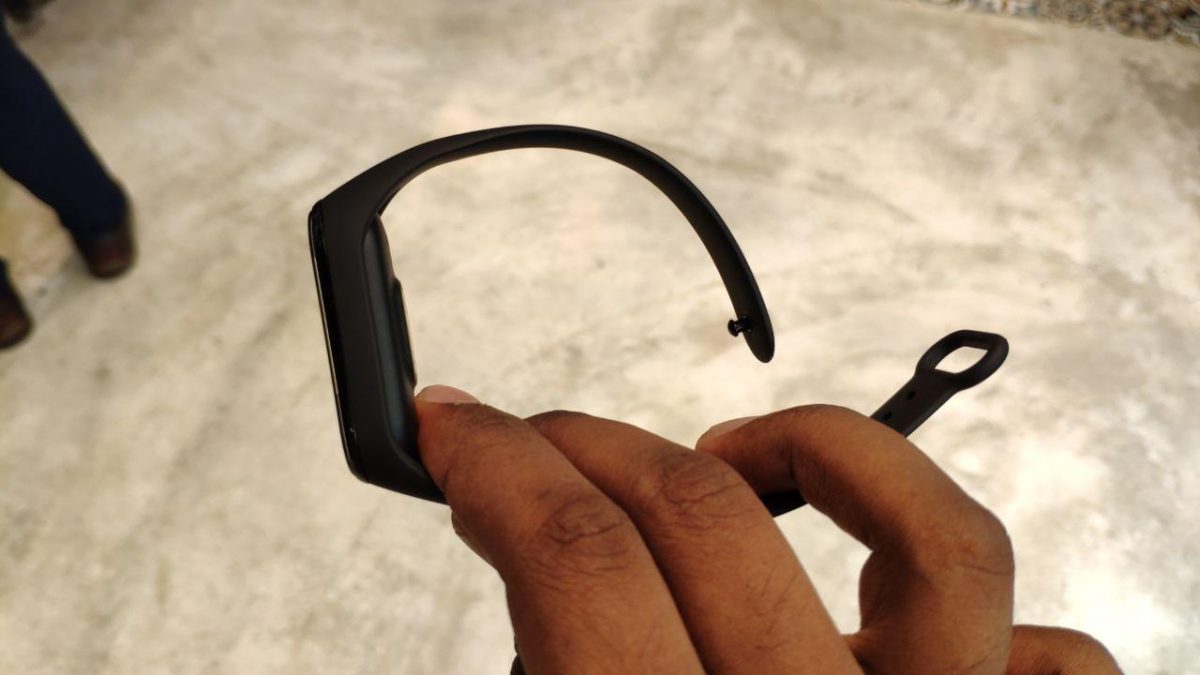 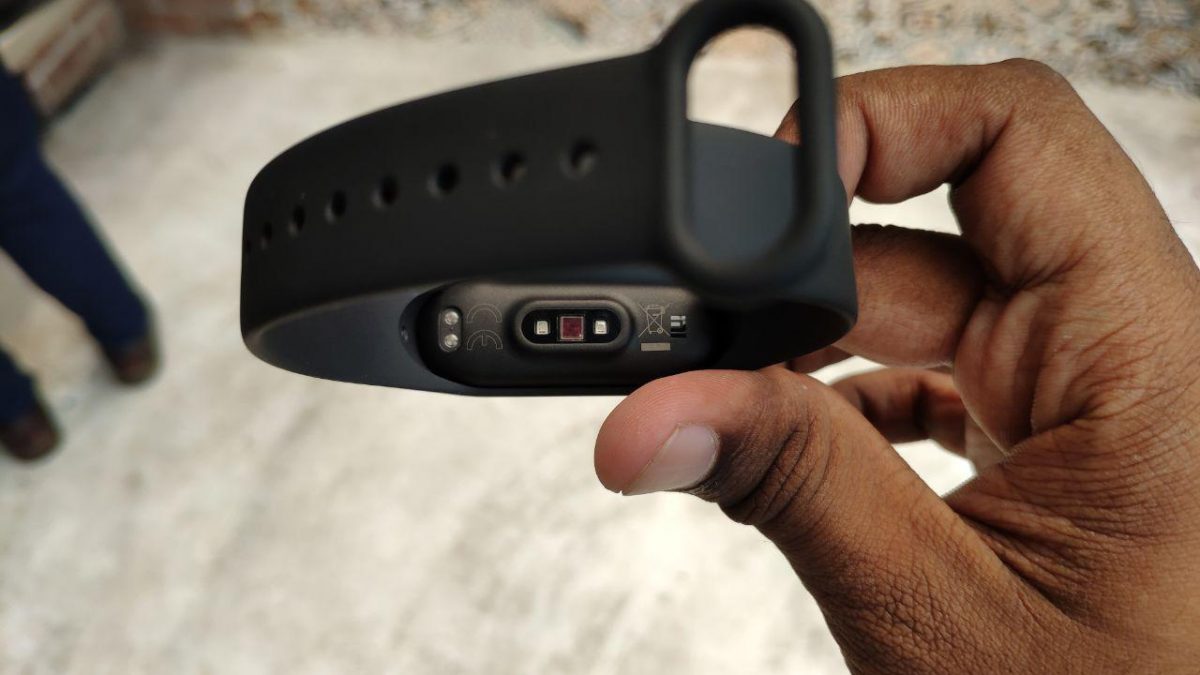 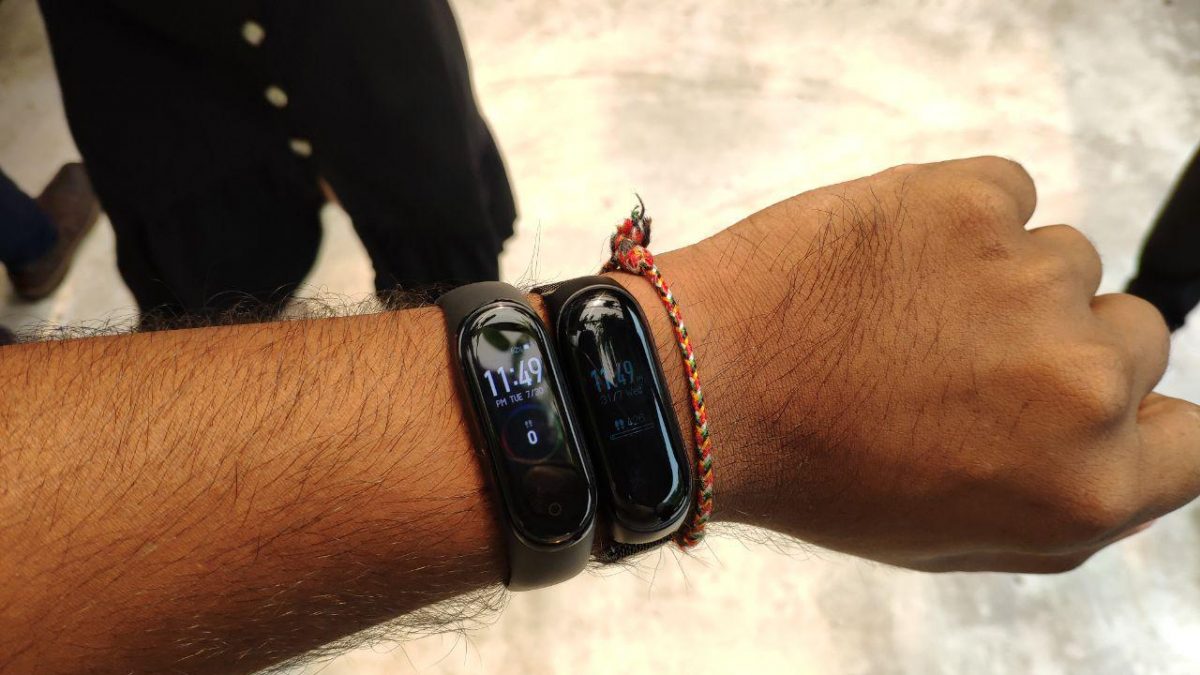 Alongside with the Mi A3, we also got to see the Mi Band 4 which is their new one. It now has a color display – a .95” inch AMOLED touchscreen display with a maximum brightness of 400 nits. Mi claims that the Mi Band 4 has the capability to last for 20 days at most with a single charge. Other than that, the Mi Band 4 gets a lot of good features such as round-the-clock fitness tracker, sports mode like walking running and even swimming too – all thanks to the sensors located inside the module itself. 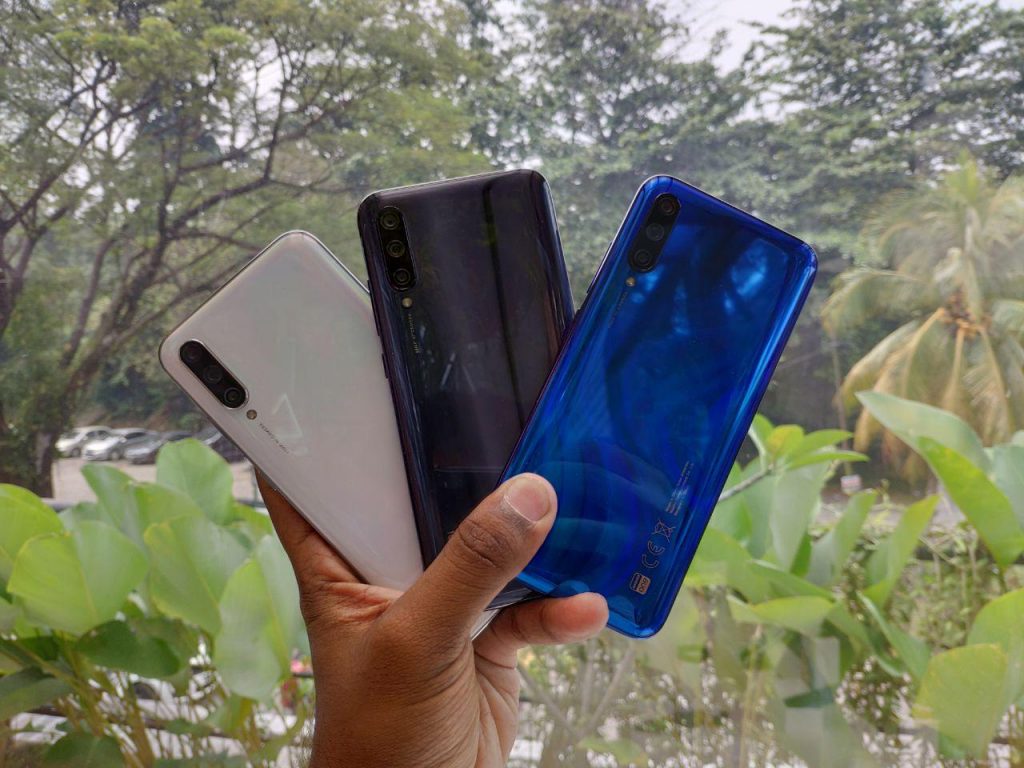 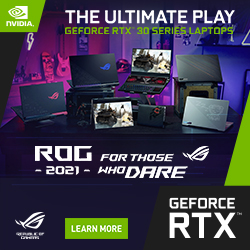 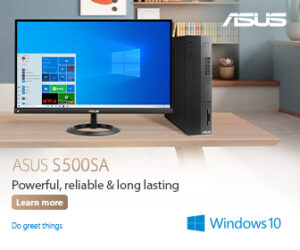