Following their announcement on the new peripherals for Xbox and PS4, HyperX has also announced their new lineup of Wireless Products that has the capability to charge via Qi Wireless Standard – at Gamescom 2019.

The Flight S is a wireless Gaming Headset which has the capacity to handle up to 30 hours of battery life. Under the hood, the headset packs a custom-tuned HyperX 7.1 Surround sound with built-in game and chat mixer. As it’s a wireless headset, it uses the 2.4GHz wireless standard. Other than that, the headphone packs features such as LED effects, mic mute, power and volume control. You can even use the headphones with the 3.5mm Headphone Jack. What makes this headphone stand out is the capability to charge wirelessly.

This Pulsefire Dart Wireless Gaming Mouse happens to be their very first mouse to use both 2.4GHz wireless frequency and utilize a Pixart 3389 sensor which has 3 preset DPI Settings – 800, 1600 and 3200 but the mouse can go up to a whopping 16000 DPI. It uses an Omron switch for both side and with the help of HyperX NGENUITY, you can customize the RGB on this with no issue. Another best part about this mouse is that, it also supports Qi Wireless charging and can last up to 50 Hours in just a charge.

In order to make their wireless lineup complete, HyperX ChargePlay Base Qi is a wireless charger that not only charges their new Flight S and Pulsefire Dart but also has dual charging pads with support for Qi Certified device, rated at 10W per charging pad. It comes with a neat indicator for each side to show the charging status of the device of course. 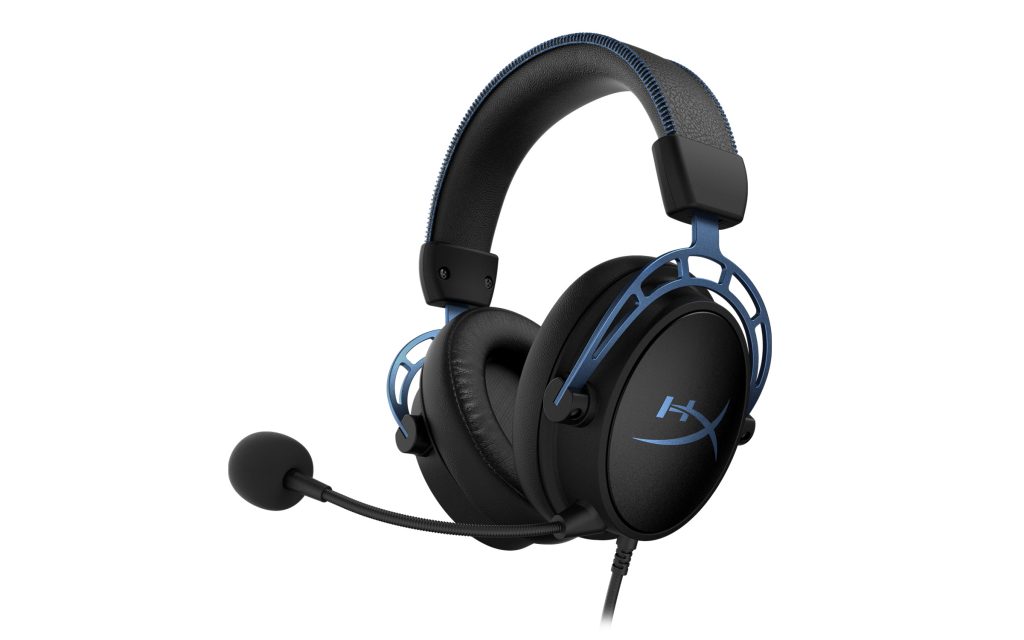 The Alpha S features an HyperX 7.1 Surround sound capability drivers and on top of that, this would be bass heads favorite because it features a adjustable bass slider – giving access to three levels of bass fine-tuning. There’s still an option to mix game and chat with the mixer. Another notable thing about the Alpha S is that – it features a dual chamber technology that delivers accurate in-game sound with wider range and tone – offering the best dynamic experience possible.

We have no information on the pricing and availability for the products above, but we will keep you posted as we get more details on it.