It’s no surprise that ASUS Vivobook lineup happens to be one of the popular series of laptop which boasts pretty decent specification for an affordable price tag – with that said, earlier in Computex 2019, we got to see their new revamped Vivobook S15 and now that it’s here in Malaysia, here’s our final verdict on the laptop. 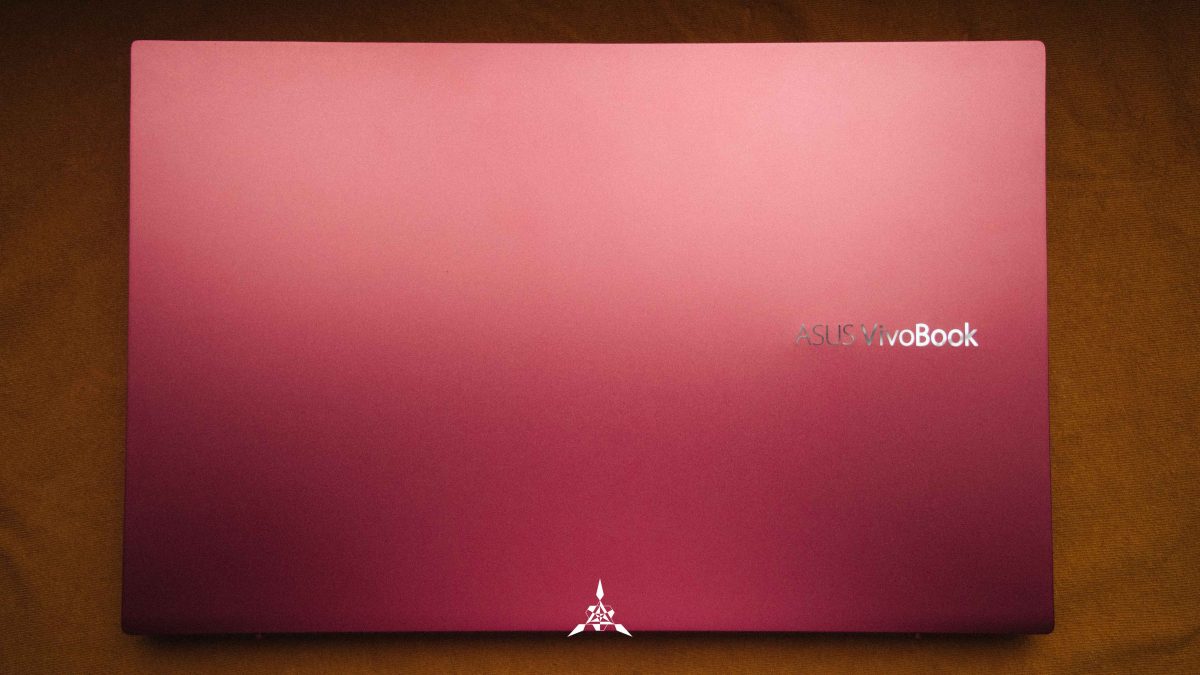 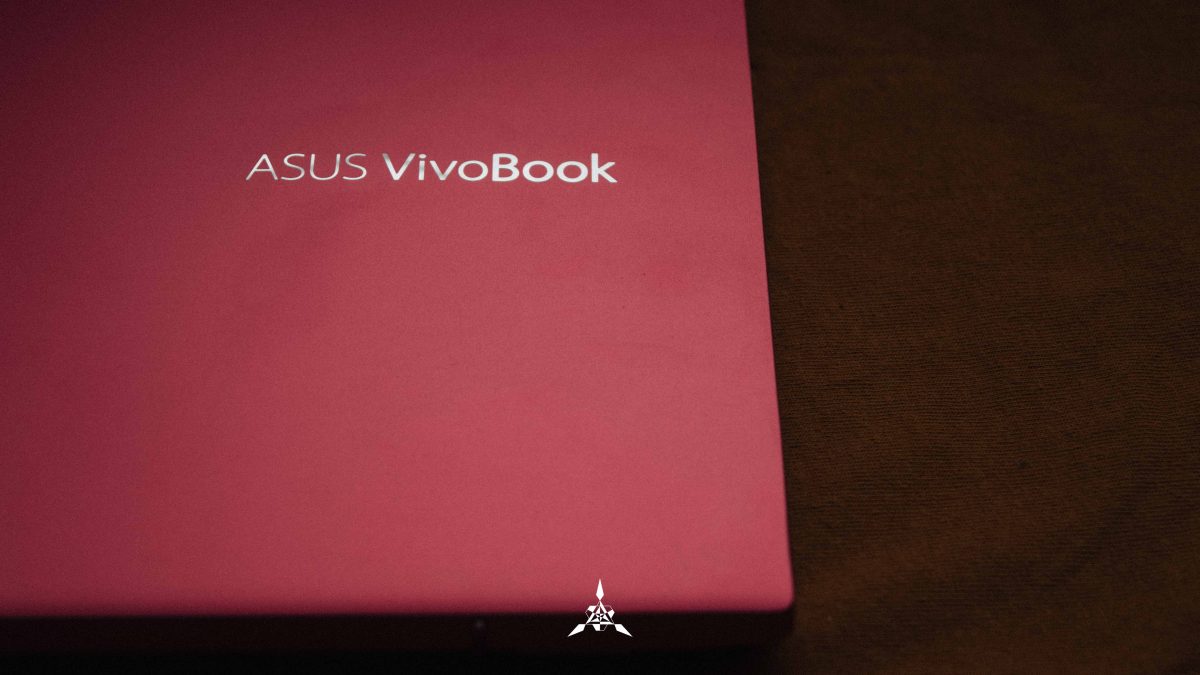 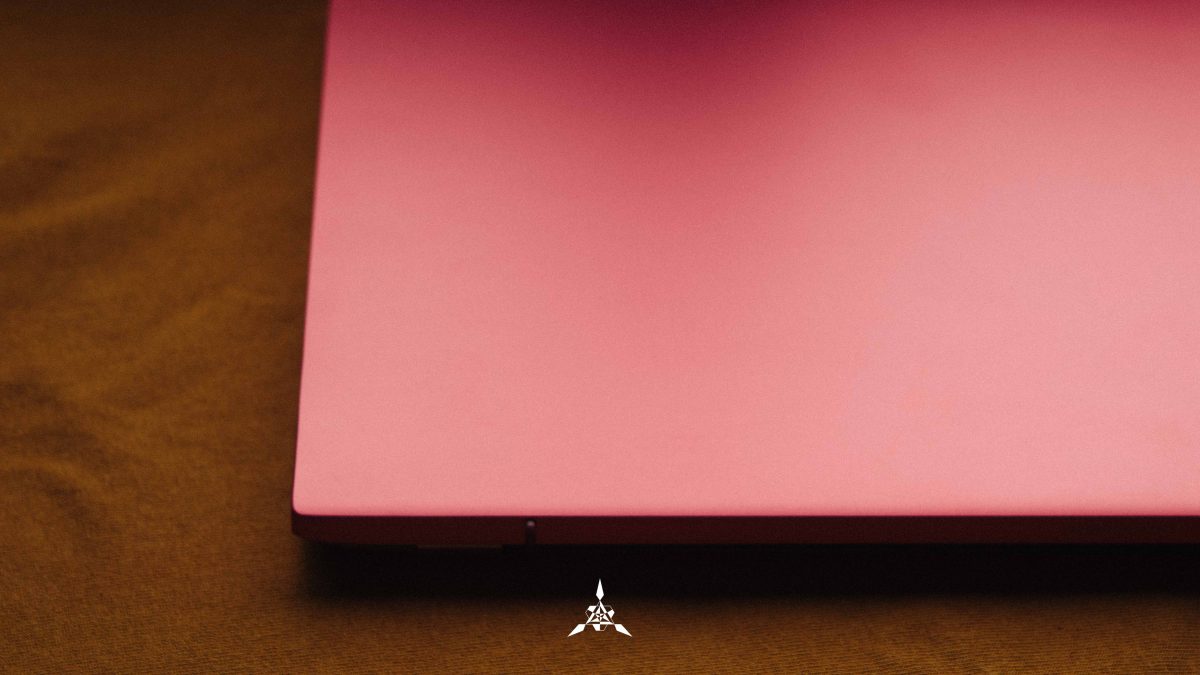 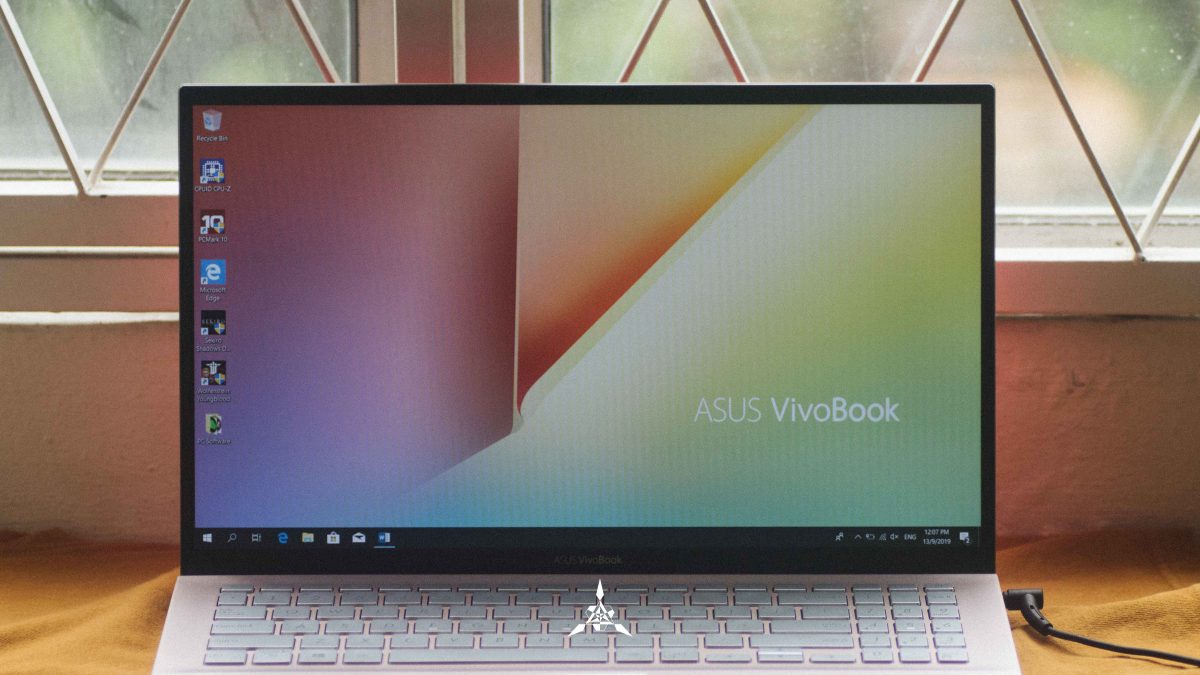 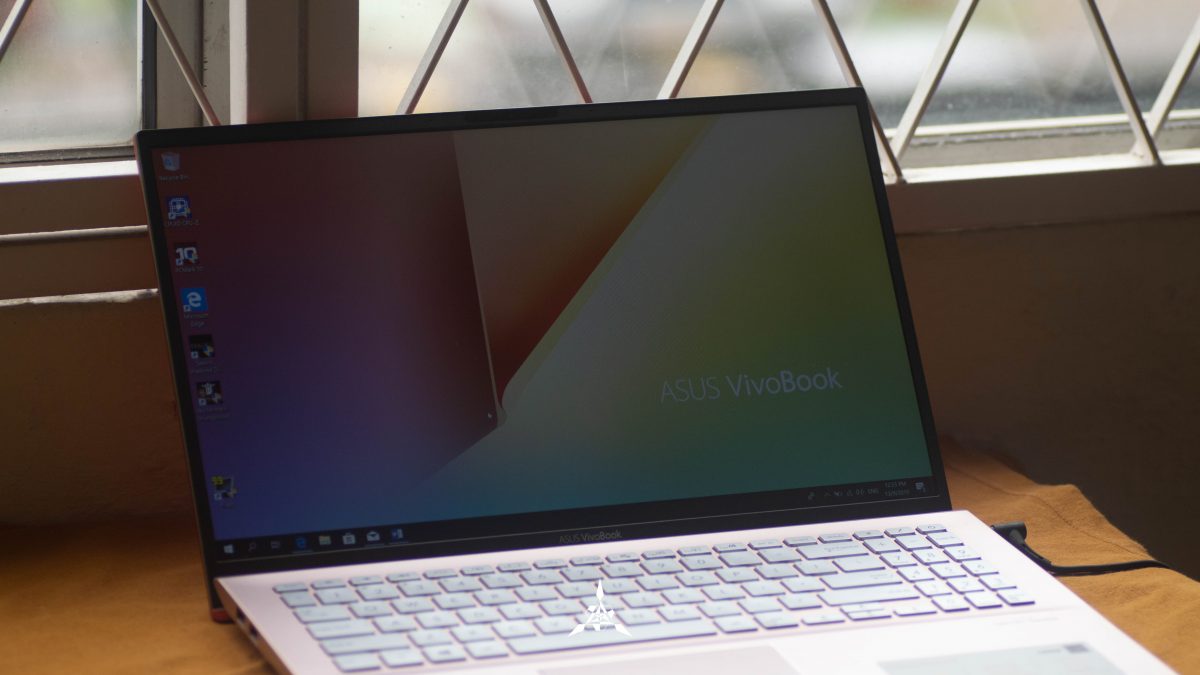 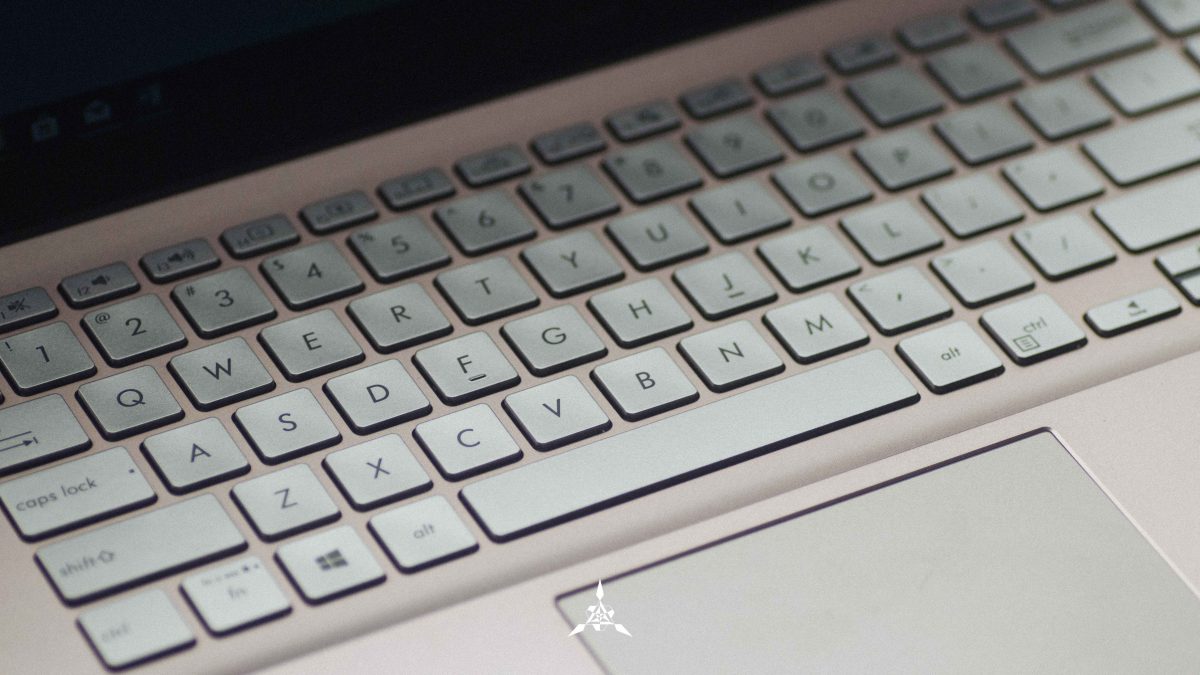 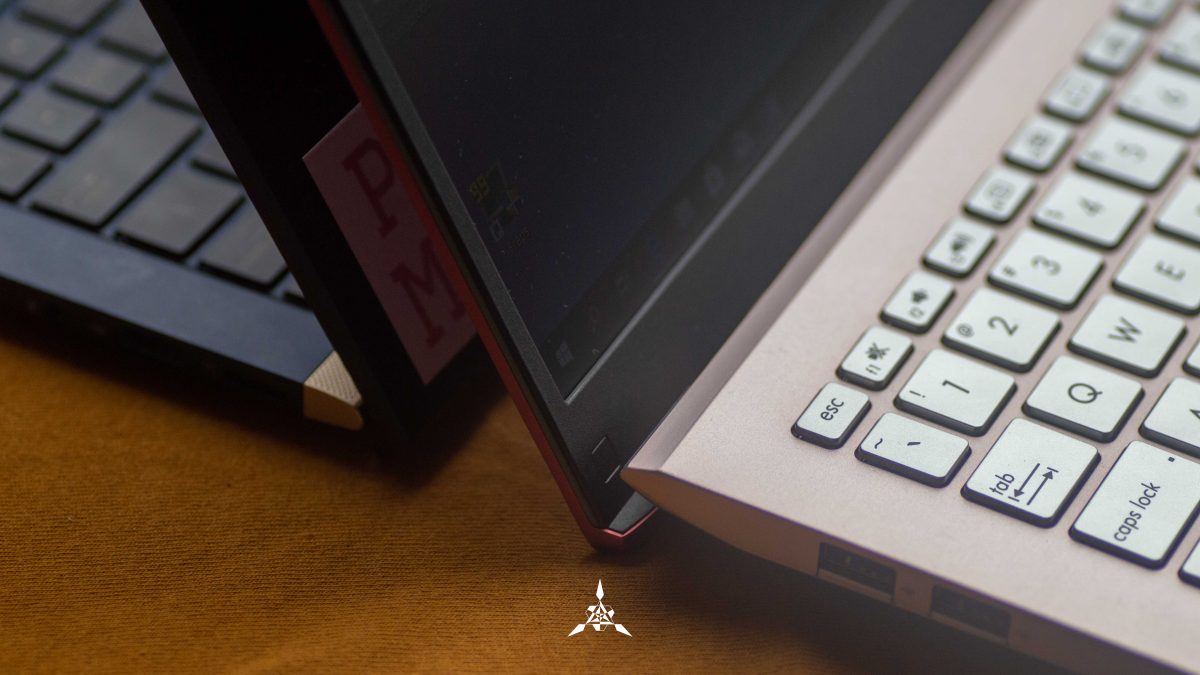 As we mentioned earlier, the ASUS Vivobook design has been revamped from the ground up – with a much cleaner, poppy look. The Vivobook now comes in various colors that makes the laptop an interesting choice for users to express their personality the way the want to. We received the Punk Pink – a color so different that it literally stands out from the crowd. You cant see a lot of pink colored laptop in the market anyway. With that said, on the top it now flaunts the ASUS Vivobook branding on the side and it looks cleaner than ever. As you open up the lid, the ripple design which we saw in the past generation is gone and now it has a very modern and sleek design that screams style and simplicity all over – which is my personal taste. Another interesting design is – of course, the Ergolift, which helps the laptop lift to an incline which gives a better angle for typing – is found here with the Vivobook as well. 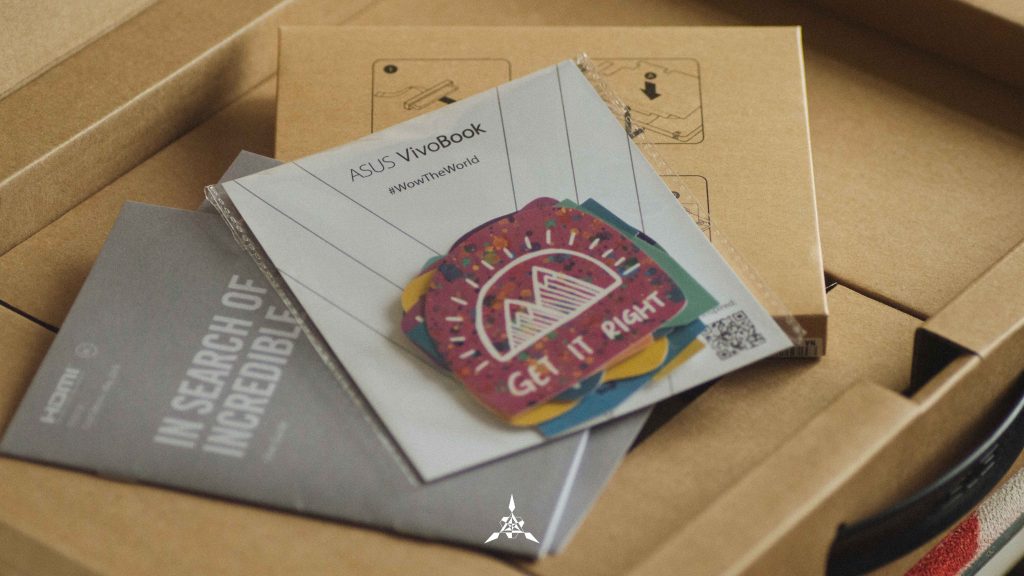 Oh, ASUS included a sticker pack to customize the laptop the way you want, which is pretty cool.

As for the build quality, the Vivobook S15 is far more superior than the previous generation. This time around the whole laptop is constructed in metal, making it a robust laptop – and it’s without a doubt one solid laptop. There’s almost little to none flex on the keyboard area and not much wobbling going on the display – which is a really nice touch. Overall, you’d definitely be impressed with the build quality – it’s as almost on par with the Zenbook series which I personally use as a daily driver. 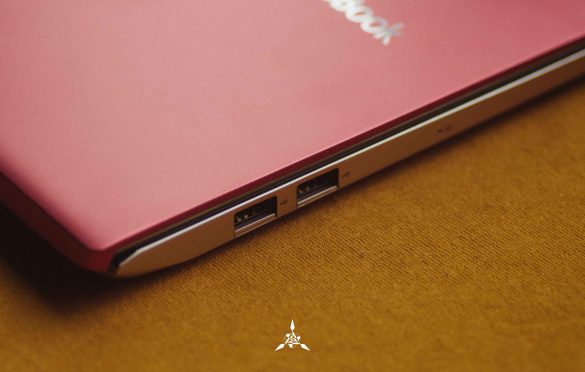 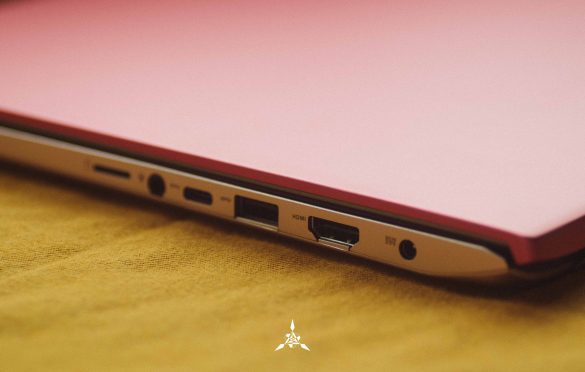 In terms of I/O – the laptop has enough ports to get you going. Starting off – on one side, it has two full size USB port and on the other side – it has a DC IN Port, a HDMI, another full size USB, a USB-C, Headphone/Microphone combo jack and a MicroSD Card slot.

ASUS could have included a full size SD Card rather than going for a MicroSD card slot which I’m sure a lot of user will appreciate more.

Our Vivobook S15 came with the following specification:

We benchmarked the storage with CrystalDiskMark and as it’s a PCIe based storage, expect it to give you faster load times and bootup as it’s pretty good – with a Sequential Read (Q32T1) of 1867MB/s and Write of 979.9MB/s. Following that, we benchmarked the laptop with PCMark and it scored about 3843 respectively. Finally, we used CPU-Z to verify the specification under the hood. 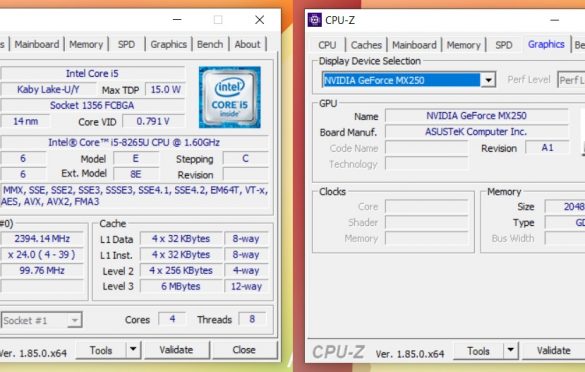 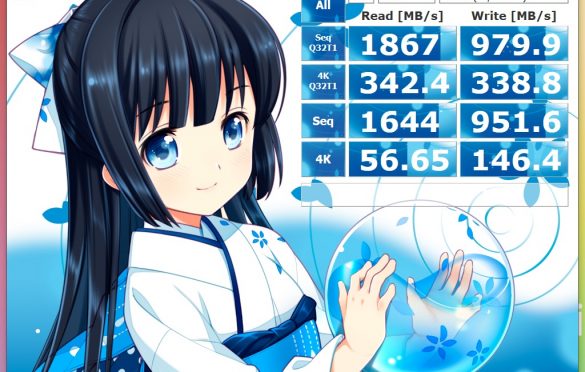 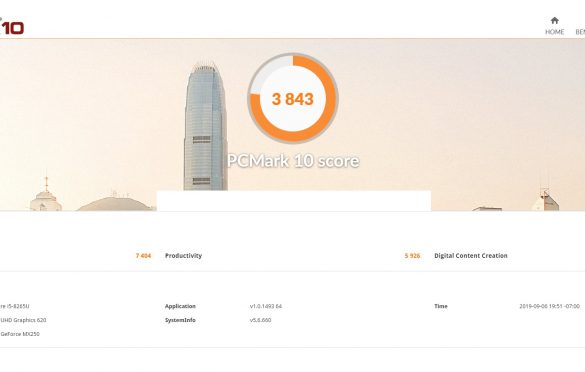 Under day to day usage, the Vivobook S15 has the capacity to put up with good amount of task – like basic multitasking, content consumption and productivity tools. In fact, thanks to the MX250 included under the hood, you can even use Lightroom, which I did to get some shots edited and export on the go. The laptop handled it pretty well. Now as for games, I can’t say the same as it does take a critical hit especially with AAA Titles like Wolfeinstein: Youngblood, Sekiro but games like Dota2 and Overwatch was able to handle alright. Only thing with the laptop is that, you might want to pickup an extra 4GB RAM or more, just to make sure that you have enough room to multitask and get things going because the included 4GB RAM isn’t enough. But overall, you get a pretty fast and solid specification going on under the hood – which I am liking it. 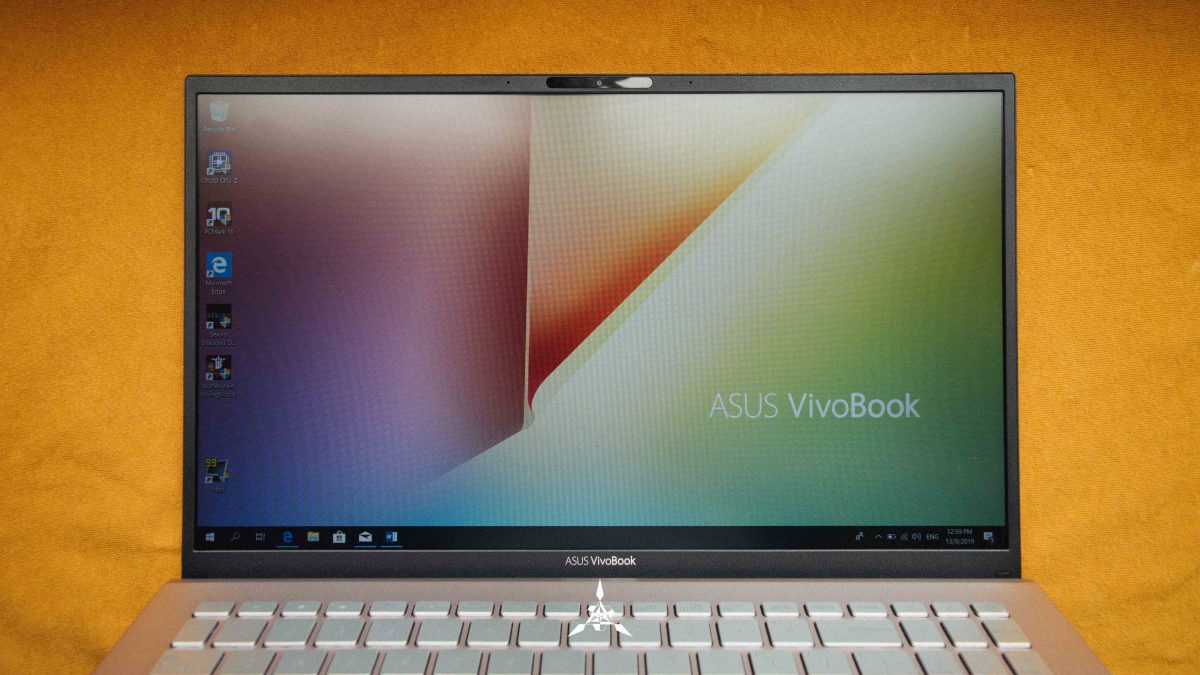 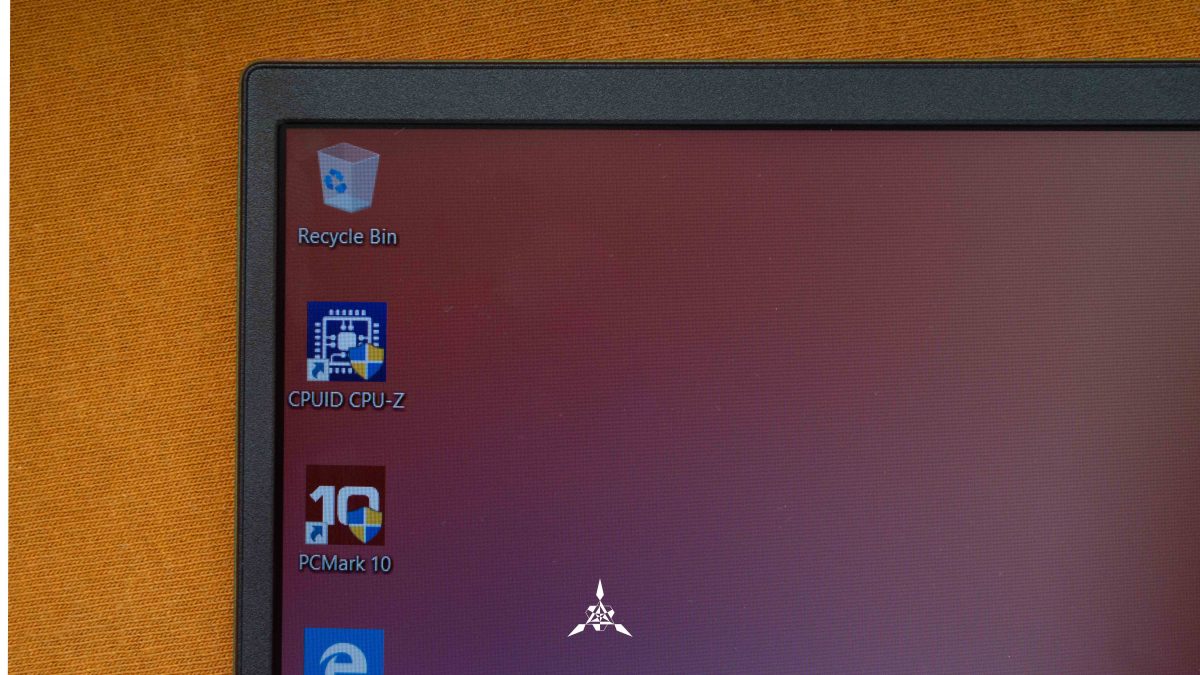 The Vivobook boasts a 15.6” Full HD Display on the front with an anti-glare tint on the display itself. With that said, the new Vivobook boasts a display ratio of 88%, all possible thanks to the NanoEdge design that gives more room for the display itself. It has a wide-angle viewing of 178 degrees, making it a nice display to view content on. The colors on the display is pretty good and it covers a decent amount of the color space, making it a good display to watch shows and series from Netflix or even be able to edit certain photos with no issue. Thanks to the anti-glare tint on it, it’s easier to use and view even under bright light conditions and still get your work going on. 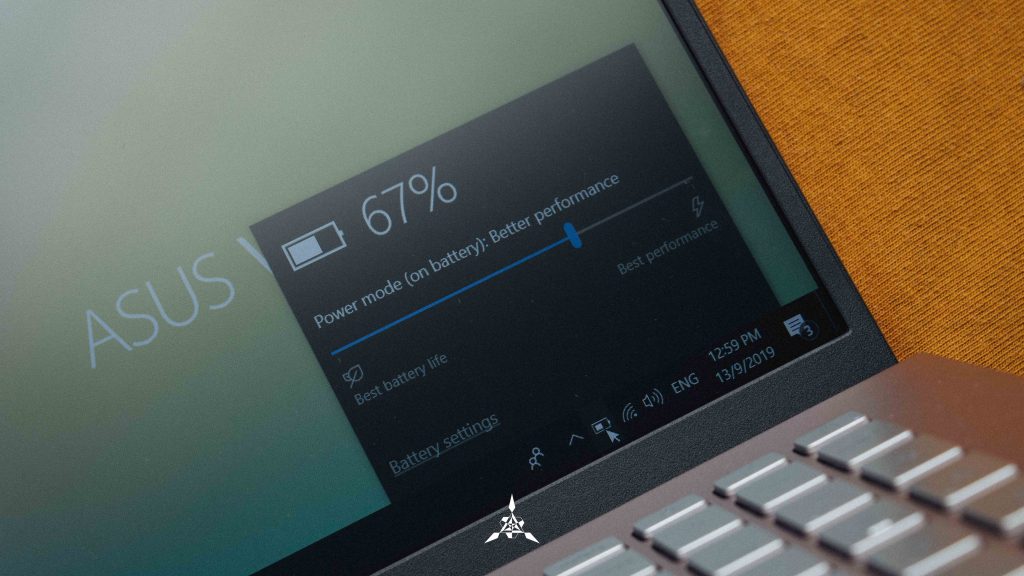 The laptop comes with a 42Wh 3-cell Lithium Prismatic Battery under the hood and a 90W Power Adapter along with it. Interesting thing about the Vivobook S15 is that – it has a fast charging capability where the laptop charges from 5% to 60% in just 45-50 minutes, which is pretty cool and the battery life of the laptop is decent with about 6-7 hours of battery life which got my work and play going. The power brick is small, so carrying it along with you isn’t a big of a hassle. 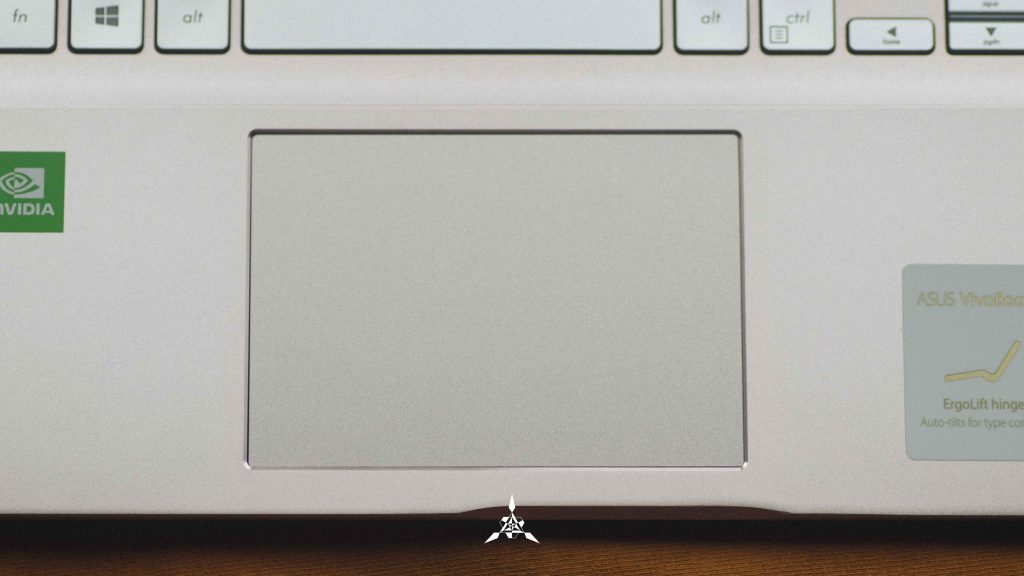 Back in Computex, we got to see the exact Vivobook with ScreenPad on it, which made the whole laptop much more appealing but we are not getting the ScreenPad variant for the Malaysian market but instead we are getting a traditional trackpad – which supports all the Windows Precision Gestures and as the surface area is huge, it makes life much easier with being able to have enough room to move the cursor and so on. The left and right click on the trackpad is solid as well. 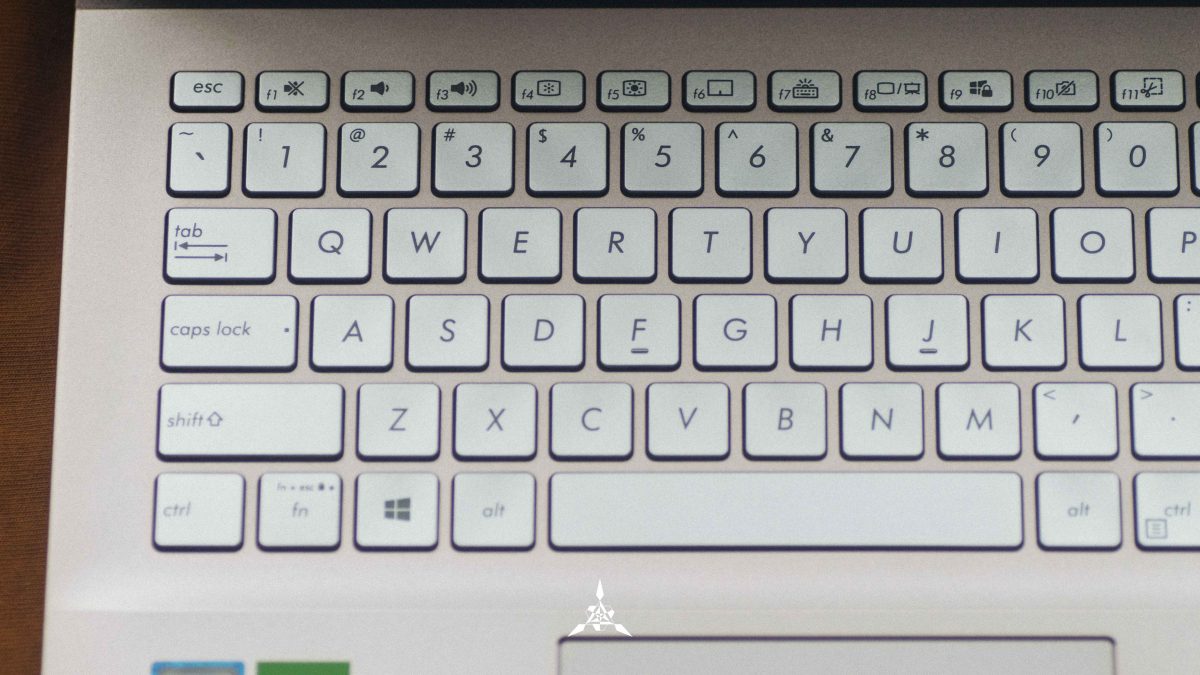 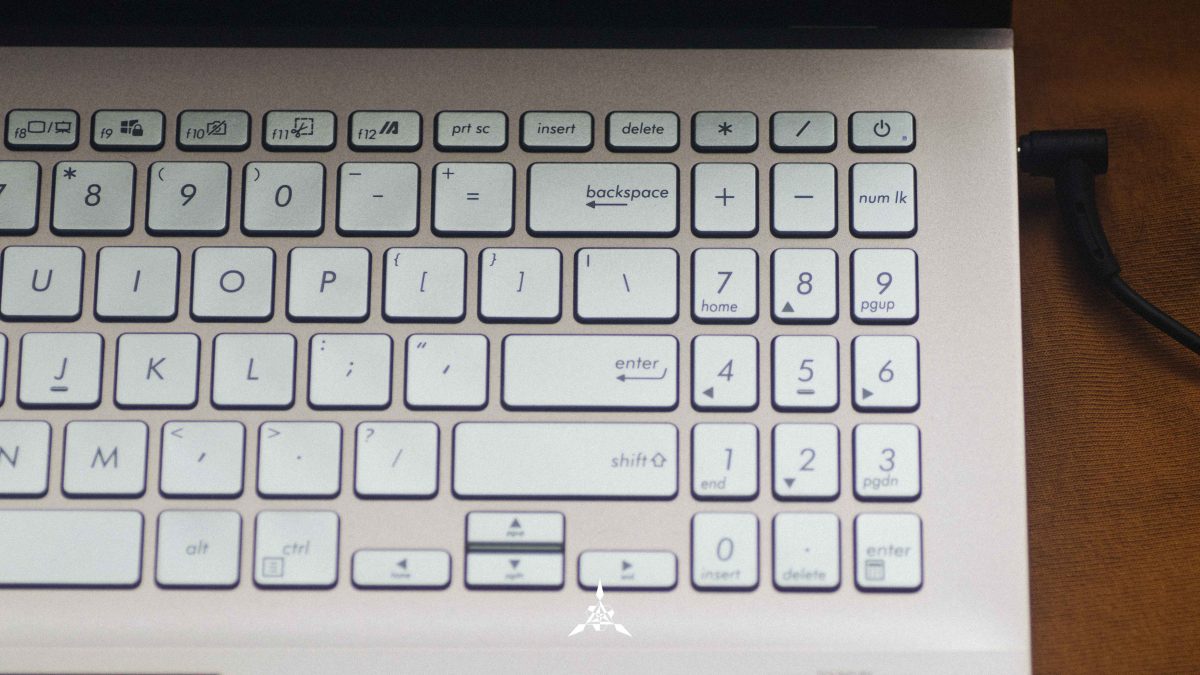 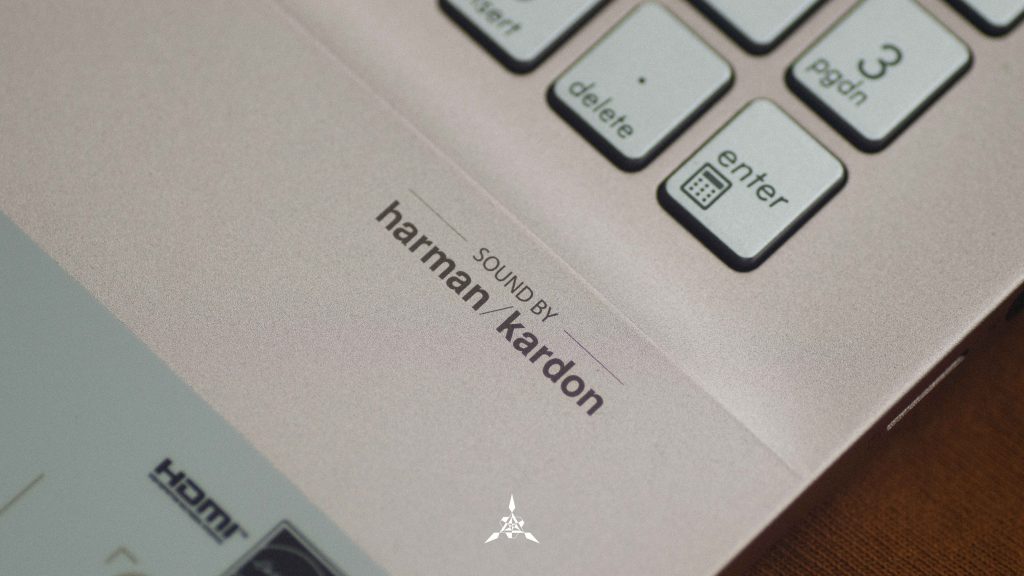 The Vivobook S15 Speakers are now tuned by Harman Kardon, unlike last time which was tuned by SonicMaster. The Sound quality on this Vivobook is as on par with the previous generation – with clear and loud sound, where you don’t really need a speaker to watch movie on your bed. On top of that, the speaker is positioned at the bottom of the laptop, making it easier to cover and hear muffled sound – so my suggestion is to place it on an incline, which makes it a whole lot easier to listen. 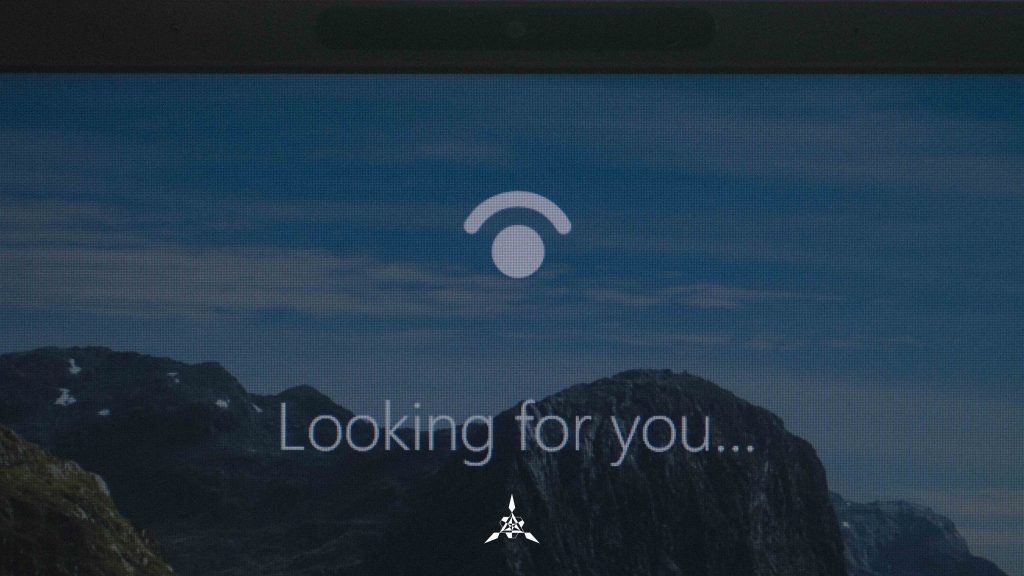 The Vivobook S15 ditched the traditional Fingerprint sensor on their laptop for Windows Hello: the IR Based Facial recognition – which now just looks at your face and unlocks the laptop right away. Personally, I am a huge fan of Windows Hello because the moment you boot it up, it verifies your account with your face and the login is instantaneous. Overall, you can’t go wrong with it.

Vivobook S15 is a beauty with brains – now combining the stellar design and build quality with the specification, the Vivobook S15 is without a doubt a good choice and you cannot go wrong with it in anyway. The Vivobook S15 is priced at RM 3199, making it an appealing choice for the mass. I guess it’s time to flaunt your new Punk Pink laptop with your other Pink accessories like we do. 😉

Fitbit Versa 2 Review: Defining What Fitness Wearable Should Be

Asus Zenbook 13 (UX331U) Review: Now Everyone can Own an Ultrabook