A Quick Look at ROG Phone II and the Accessories

Last week, ASUS Malaysia invited us over for a small session where we got to take a closer look at their upcoming ROG Phone II, which is the successor to the ROG Phone which we saw last year. Now we are not going to talk more about the phone as we will be saving it for our review – which will be out sooner than you think but in here, we are going to give our initial impressions on the phone and take a quick tour on the new accessories that they have to offer for the new ROG Phone II. 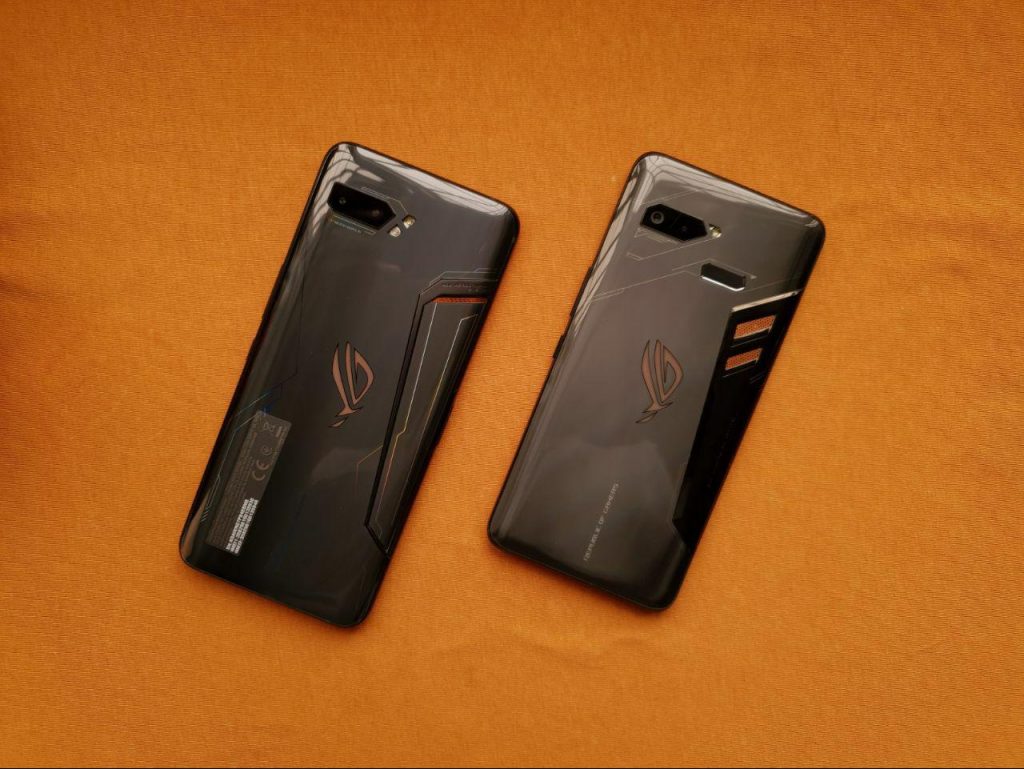 I swear to god, the ROG Phone II is without a doubt one heavy smartphone to begin with and the moment we opened our package and took it to use the phone, we went – okay this is much heavier than the last gen ROG Phone. Not only that, the phone is now a lot more bigger in size and has a lot of improvements going under the hood. Like a 120Hz Display, a Qualcomm Snapdragon 855+, 6000 mAh battery and so much more. On the outside, you’ll realize that the phone still follows a much similar design from the previous generation’s Tactical Knife design. We have so many things that we want to say about the phone – but let us save that up for our review and talk about their accessories now.

Last year, the ROG Phone came with a lot of accessories and when I say a lot, I really mean a lot. We had the TwinView Dock, WiGig for Streaming, the Gamepad, Desktop Dock and so much more. We did a video on it – which you can watch it above. This time around ROG has taken some interesting turns and retained a lot of the previous generation accessories for the new ROG Phone II as well – which means that the accessories are somewhat backwards compatible. 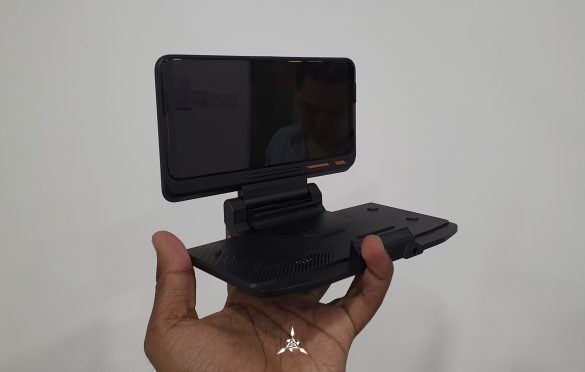 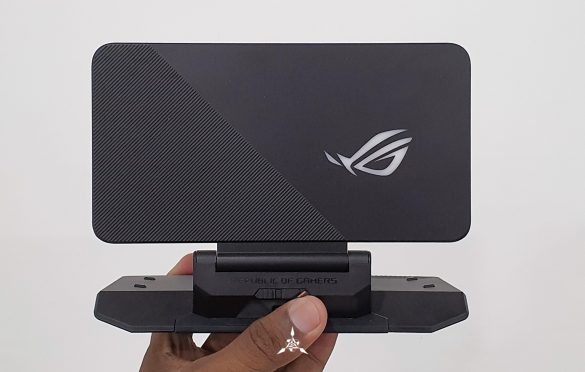 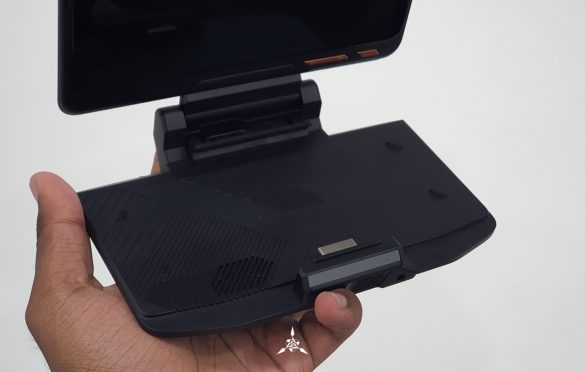 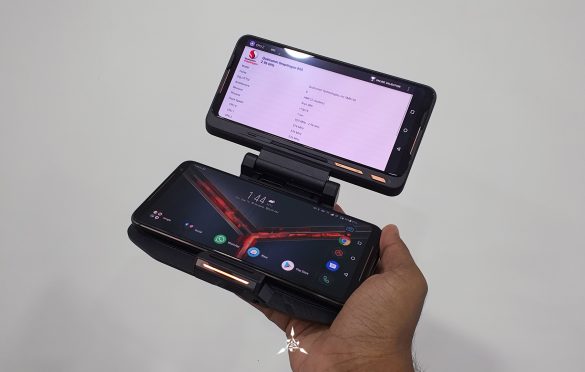 Other than that, there were three new accessories that ASUS decided to upgrade. Starting off with their new ROG TwinView Controller. Now last year, we has a Nintendo 3DS like TwinView Controller that was extremely solid in my opinion and felt robust in a whole. This time, the TwinView dock has been stripped down to its core with a open base that as no restrictive size and a screen on the top – that actually looks like a mini ROG Strix on the go. The included secondary display found on the ROG TwinView Display is also a 120Hz Full HD AMOLED panel as well – which is pretty darn interesting. 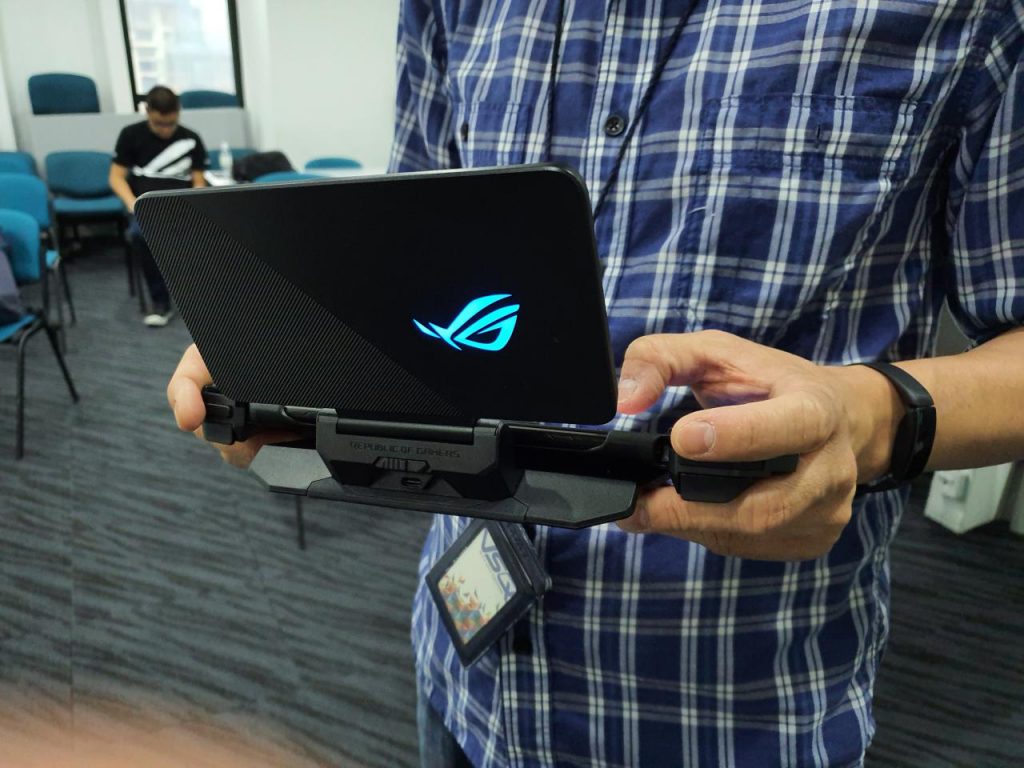 We got to look at how Asphalt 9 works on this smartphone with the TwinView Display and one shows the map and the other one shows the whole game itself. Pretty cool if you ask us. 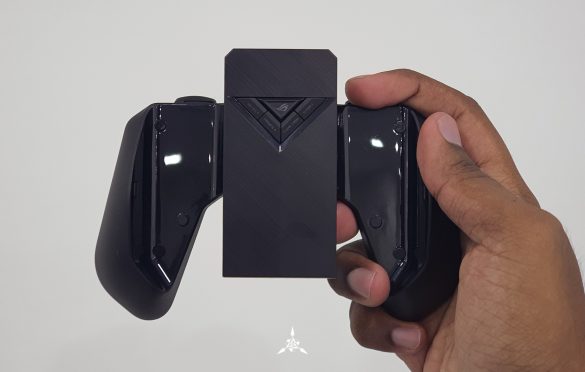 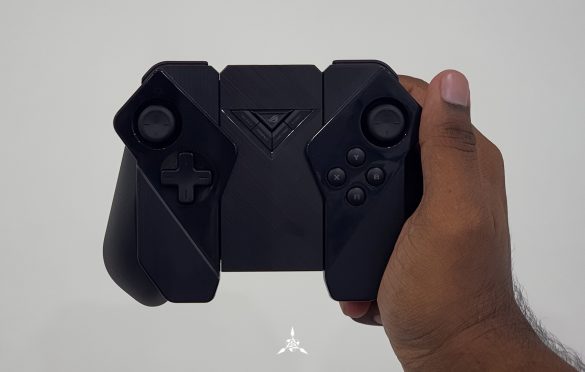 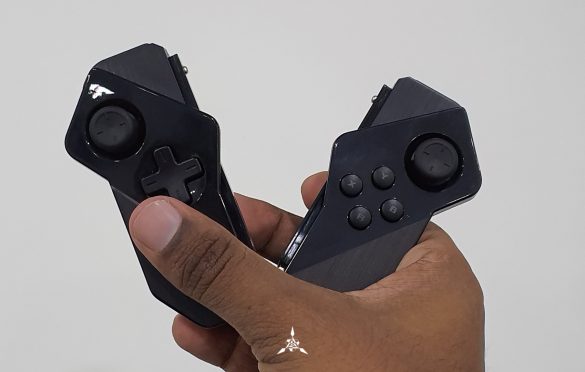 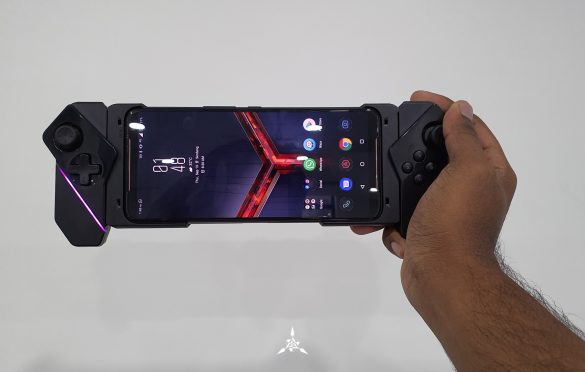 Then there’s the other accessory, The ROG Kunai. Let’s be honest, the moment we laid our eyes on the controllers, all I could think of was my Nintendo Switch Joycon in the Grip and I am not even mad at ROG for using the similar design because it actually works. You can either connect the controllers to the grip and play your favorite title on the big screen or you can use it to insert into this case that acts as a gaming controller – a switch like experience. It just doesn’t end there, what ROG did here was pretty monstrous. To make this the best experience possible, ROG went to a point where you can dock that onto a twinView Display and play games on the move with the external controllers and I swear, this is as beefed up mobile gaming can get. 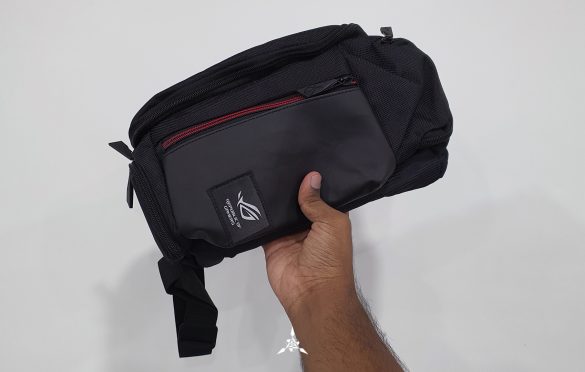 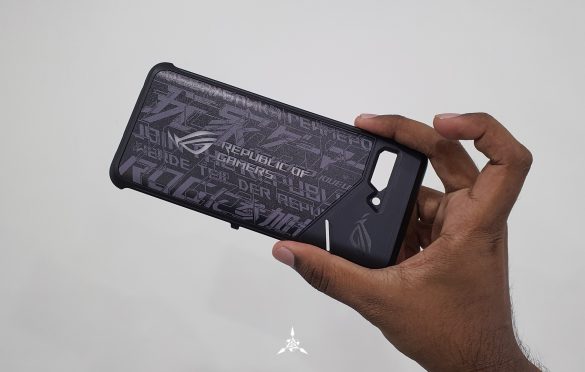 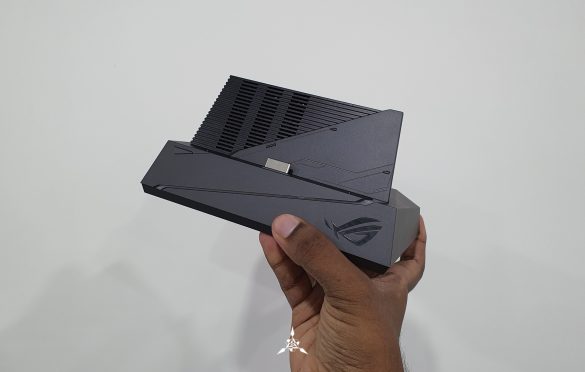 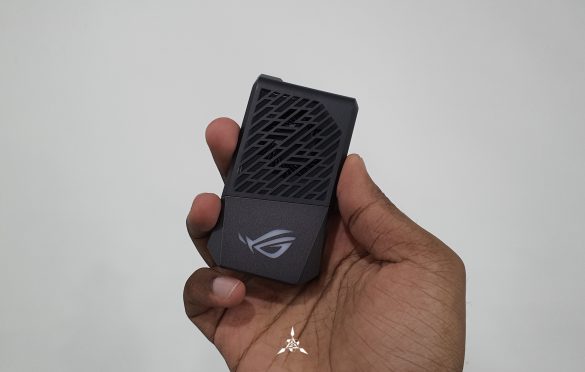 They did have other accessories for us to take at – like the ROG Desktop Doc, a Pouch and a new ROG Phone case that lights up the moment you use it on your phone. Now, that’s all we can talk about the new ROG Phone II, in the meantime – keep your eyes peeled about the ROG Phone II from us and I have to say – so far, we are loving this phone and it’s going to be a blast to use.

Thanks to ASUS Republic of Gamers Malaysia for inviting us over for the amazing ROG Phone II Session.

Hands On with Samsung Galaxy S20 Series: It has Changed a lot