A Month+ with the Galaxy Note10+: What about the Note10 then?

Back in 2019, it came off as a huge surprise that Samsung announced two different variants of the Samsung Galaxy Note10 – the Note10, which is the smaller version, which we reviewed and then there’s the big Note10+ which we used it later to see if its any worth getting over the smaller Note10. Truth is, the experience with the Note10+ doesn’t change that much and we are going to address why in this review.

Everything is a Plus 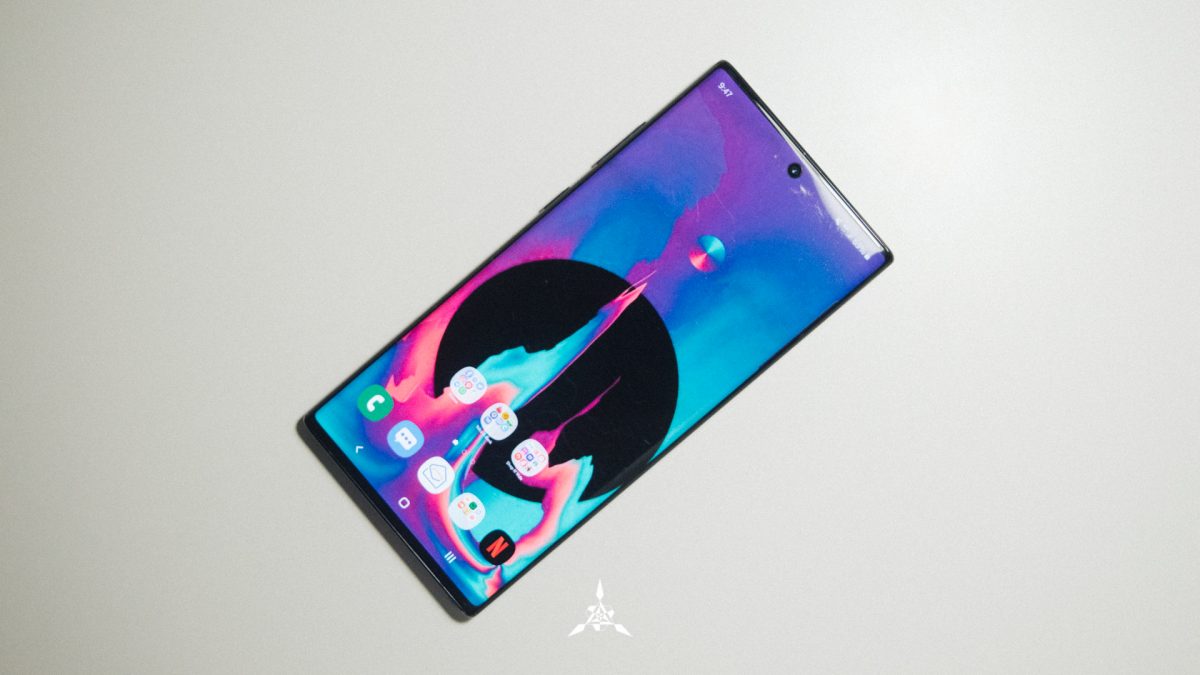 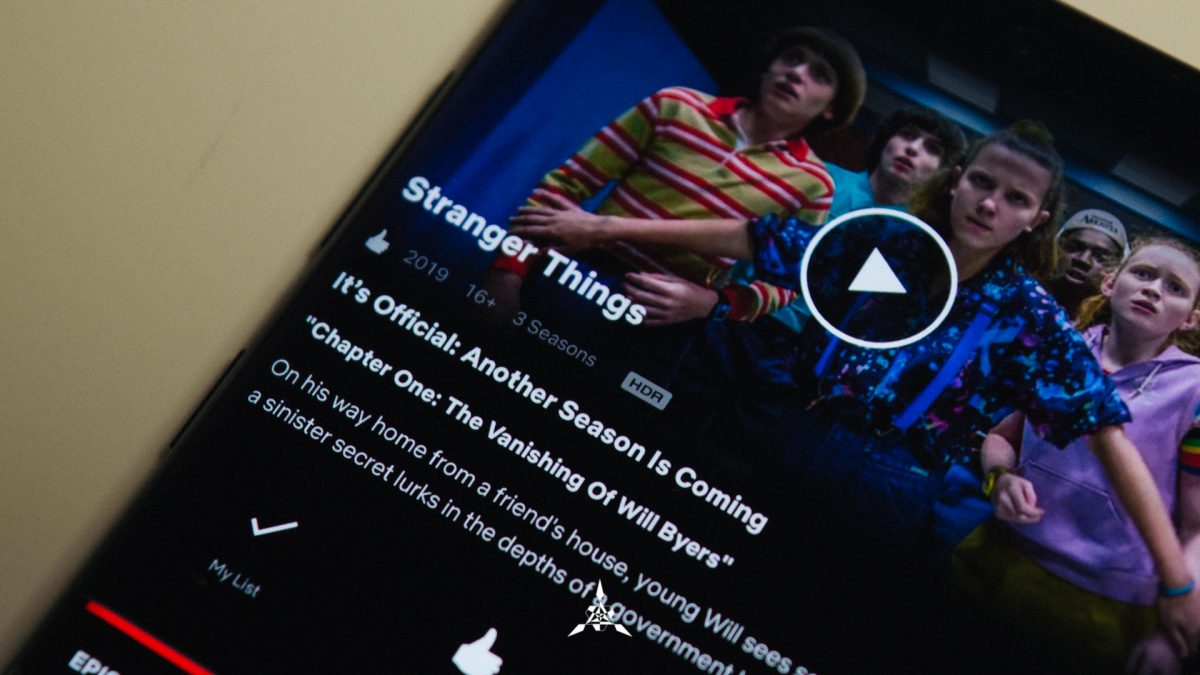 The very core essence of the Galaxy Note10 series remains the same – you get the same design across, same processor and everything is of the same caliber. But then again, its no surprise that the 10+ offers a little higher specification that just makes it marginally better. Starting off with the display – instead of a FHD+ Display, the 10+ comes with a QHD+ instead. Coming from a person who uses the Galaxy Note8 as my daily driver and it rocks a QHD+ display, I used my phone in FHD+ rather than cranking up all the way to the Quad HD resolution and it was pretty much the same with the Note10+. Other than that, you get the same Dynamic AMOLED features with both the Note10 and the Plus version as well.

All about the RAM and Storage

The specification varies marginally. Under the hood, we get the same Samsung Exynos processor with 7nm architecture but the RAM varies – where the Note10 comes with an 8GB and Note10+ comes with 12GB instead. As for the internal memory, the Note10 is stuck with 256GB and has no MicroSD Card slot which is a total shame but the bigger brother Note10+ comes with either 256 or 512GB and an option to expand the memory with a MicroSD Card. Not sure why Samsung did this but let me save my thoughts about this later.

Just because it has an extra 4GB RAM, the performance isn’t far off from the smaller Note10 because truth is, there isn’t much application in the App store that takes up or utilizes anything more than 4-6GB RAM – because again, that 6GB RAM on my Note8 is still great enough for days to come. With the whole trend of having more is better, it just puts up a show as if having more RAM simply means better performance but in reality, it isn’t.

The Note10 has a 3500 mAh Battery which is smaller than the Note9 which has a 4000 mAh whereas the Note10+ comes with a 4300 mAh battery which by default looks like it can last for a day with no worry about connecting to a battery pack to get your juice up in the middle of the day. I am glad that’s the case because the battery life on the Note10+ is decent – with an “almost” all-day battery life where we got about 5 hours 23 minutes of Screen on time with an active usage of 11 hours 33 minutes versus the battery life on the Note10 where I had to find for a power source or a battery bank to connect to in the middle of the day.

Oh and the charging speeds on the Note10 + is much higher with the support for 45W Support compared to the Note10’s 25W Support which in my opinion isn’t big of a deal, because for someone who has been relying on 18W Wired and 10W Wireless, I am fine with the battery charging speeds.

On the back, the Note10+ has the exact same setup as the Note10 with triple 12MP sensors but has an extra sensor, a Time of Flight sensor. Truth be told, I have never been a fan of such sensors in the beginning combining with those Depth and Macro sensors which is nothing but gimmicky. But other than that, the Note10+ has a best in class camera which really great capabilities in capturing good images under low light. Take a look at some of the shots we have taken. 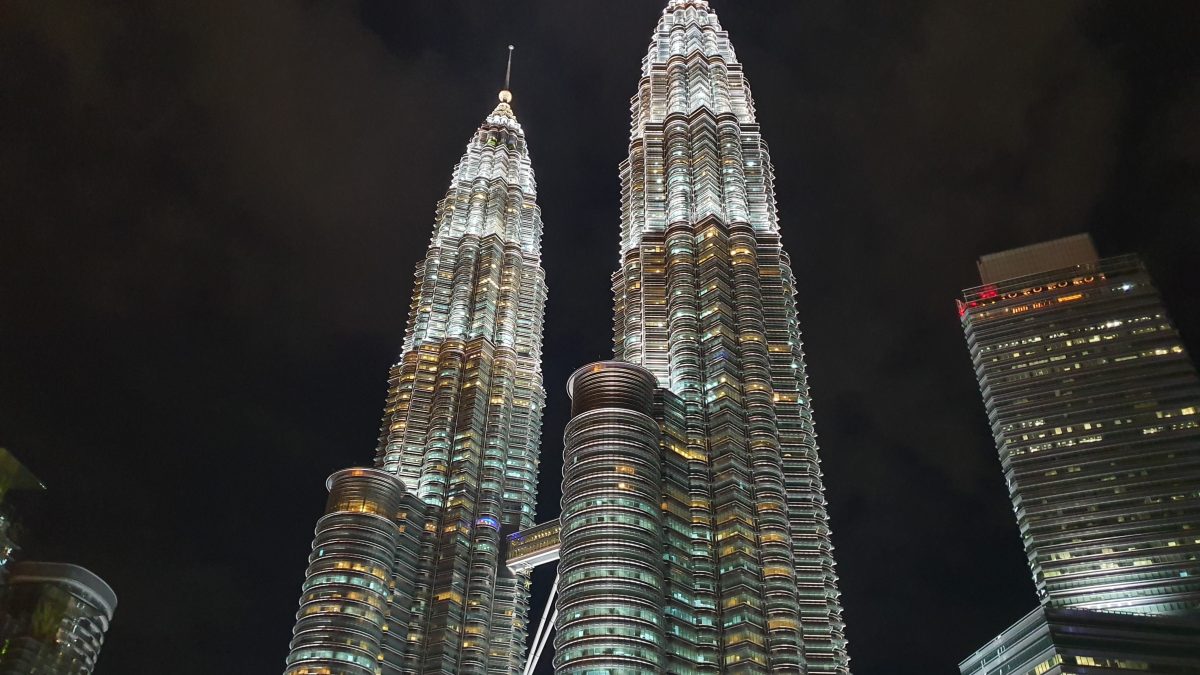 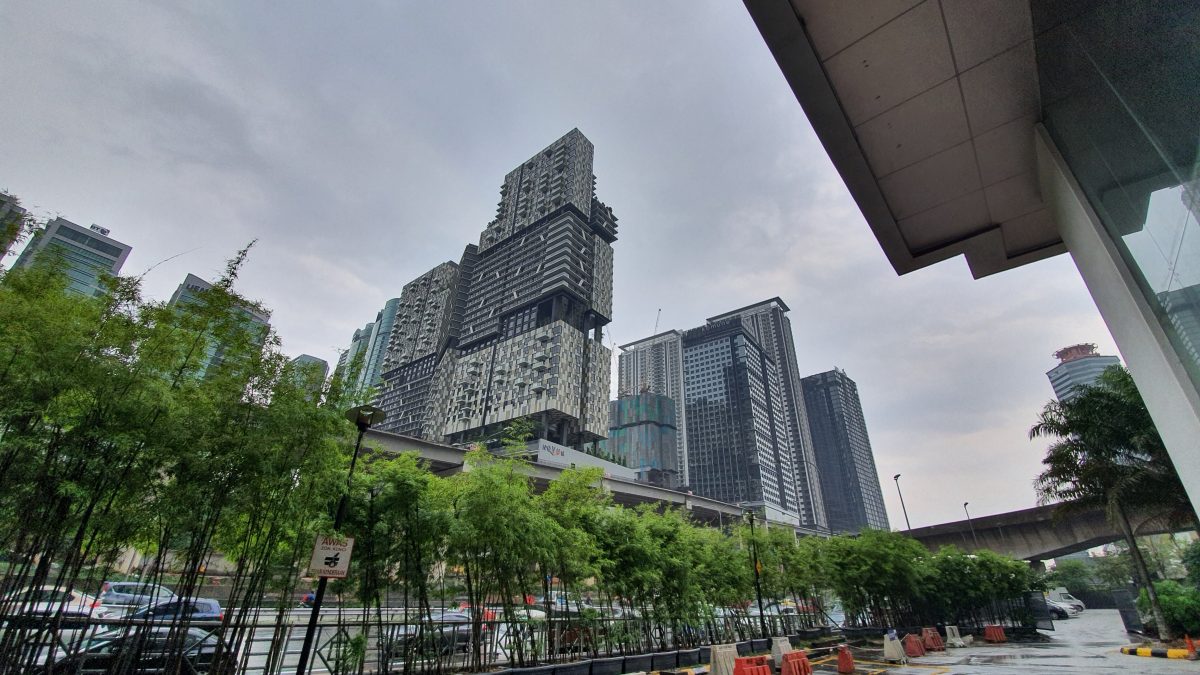 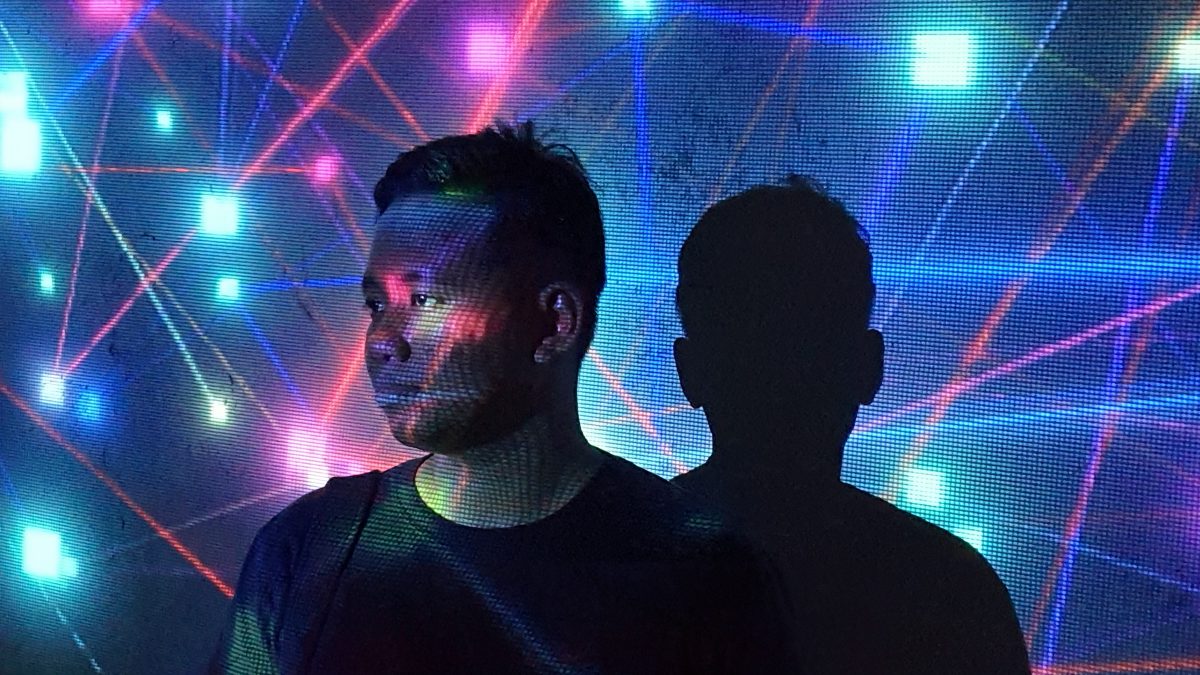 The Rest: Pretty much Ditto

Other than what we have mentioned above, the rest of the Note10 and the Note10+ offers similar experiences – with the S Pen having the same features where you can use it as a magic wand to flip through pages, use the button on the S Pen to take pictures and so on. Nothing has changed in that area. Neither of the devices have a Headphone Jack or a dongle included in the box – which means you are either stuck with the AKG Headphones that comes in the box or you will have to get a Bluetooth Headphones to use it on the move.

I am not going to deny the fact that I loved and still love the Galaxy Note10+ but there are things that I cant seem to agree with what Samsung did. For one, why did a MicroSD card have to be a feature that requires users to pay the extra premium because truth be told, despite having a built in memory that is without a doubt a god send, having an MicroSD card would allow a phone that’s targeted towards content creation have an external memory which we can copy and transfer immediately rather than depending on a cable connection which in general can be unreliable and files can get corrupted at times.

Speaking of creators tool, the lack of headphone jack is disturbing. What’s even more disturbing is the fact that you have to get special dongles for the Note10 or the Note10+ to drive out audio from the phone to your favorite 3.5mm Headphones in a wired connection which I will get into in another article. Other than that, the tiny changes between the Note10 and the Note10+ isnt a big of a deal as it feels incremental and nothing else except for the battery which is a huge slap in the face.

For someone who likes a phone that fits in the palm of my hands like the Galaxy S10e made me really happy when I was using the Note10 because for once, I didn’t have to have a big phone with me all the time. But the lack of a better battery, an MicroSD Card slot puts the users in a tough spot that consumers automatically will resort to the bigger Note10+, thus having a love-hate relationship and constantly have this question “Man, I wish the Note10 had an MicroSD card slot or a better battery or both.” Because truth is, that’s how I felt when I was using the Note10+.

Say if you enjoyed the Note8 or the Note9 and love having a bigger screen smartphone in your pocket, go for the Galaxy Note10+ really – its still the best phone money can buy eventhough we are days away from the new Galaxy S20 series to hit the shores. But if you still want a small phone that offers similar experience as the Note10+, you have no choice but to get the Note10 with some setbacks. Great phone, but a missed opportunity.

Hope that the Note20 or what ever its going to be called as offers better features that is practical on the platter later this year.

Huge thanks to Samsung Malaysia for providing us the Samsung Galaxy Note10+ for this review to happen, wouldn’t have been possible without their support. 🙂