While wearables are getting more attention than ever since everyone out there wants to have a conscious health monitoring going on top of the productivity centric features, Samsung is one of the few brands that makes good wearable – even based on our experience with their Galaxy Watch and the Watch Active, it has been great and does exactly what it says. That said, Samsung skipped the entire Watch 2 and went for 3 – because 2nd Generation if you will, was reserved for the Active Series.

The real question is: is the Galaxy Watch 3 improved? Is it any better? Well, that’s what we are going to find out. 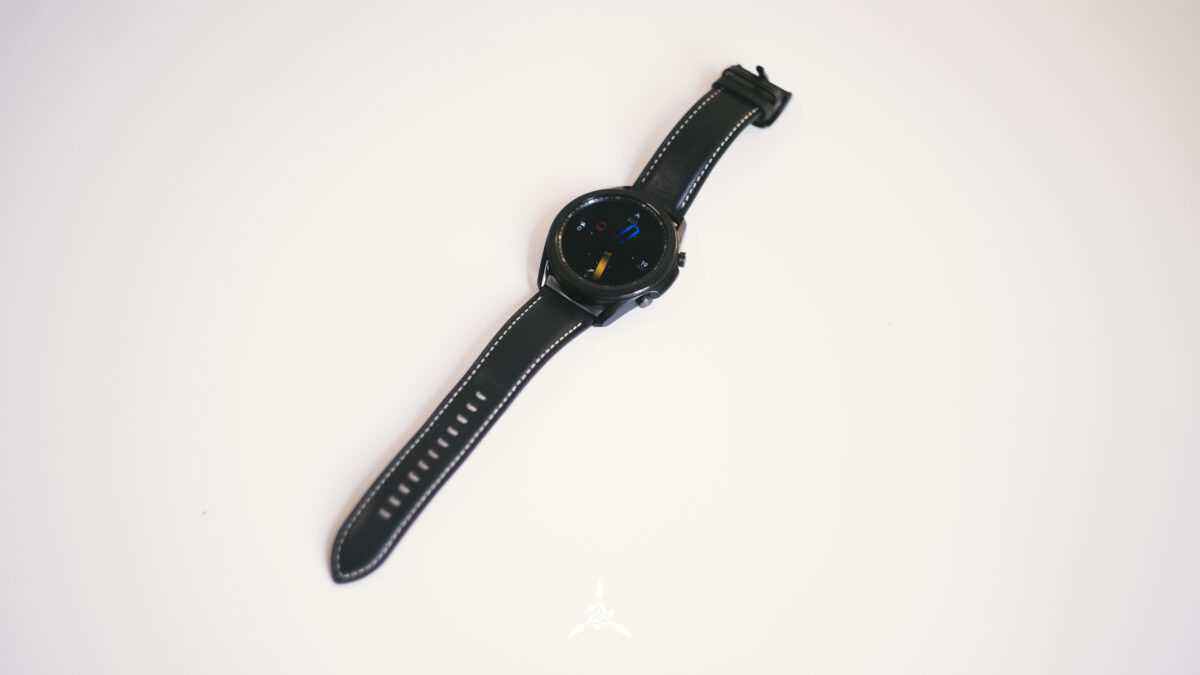 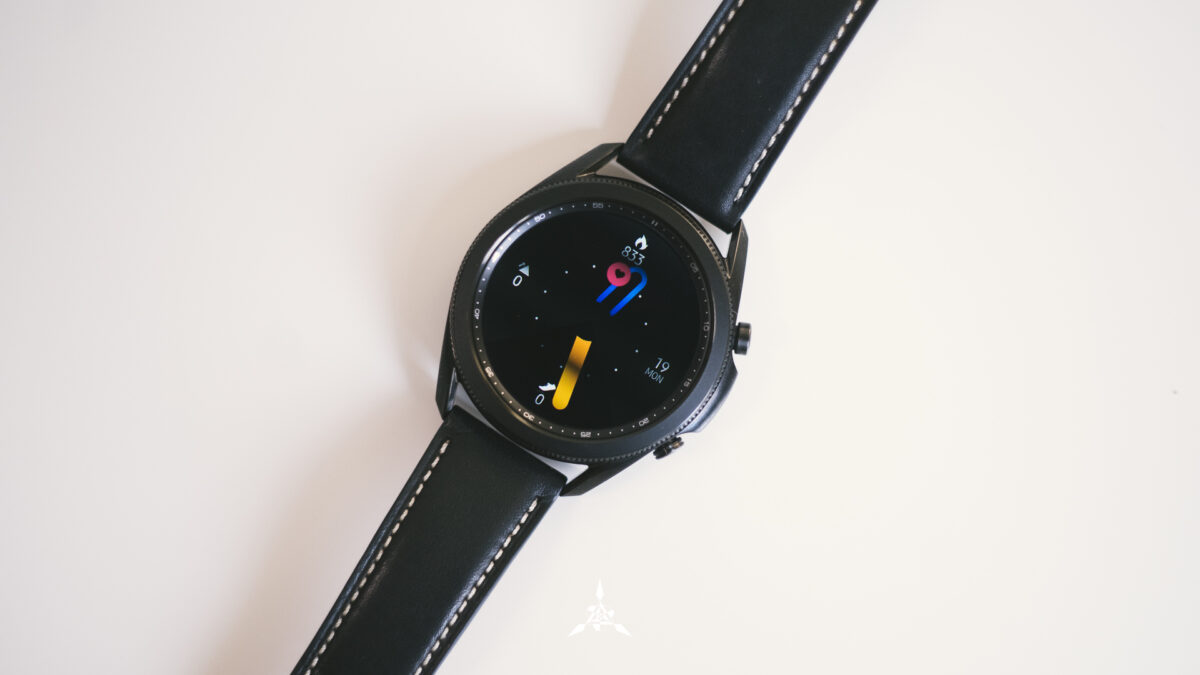 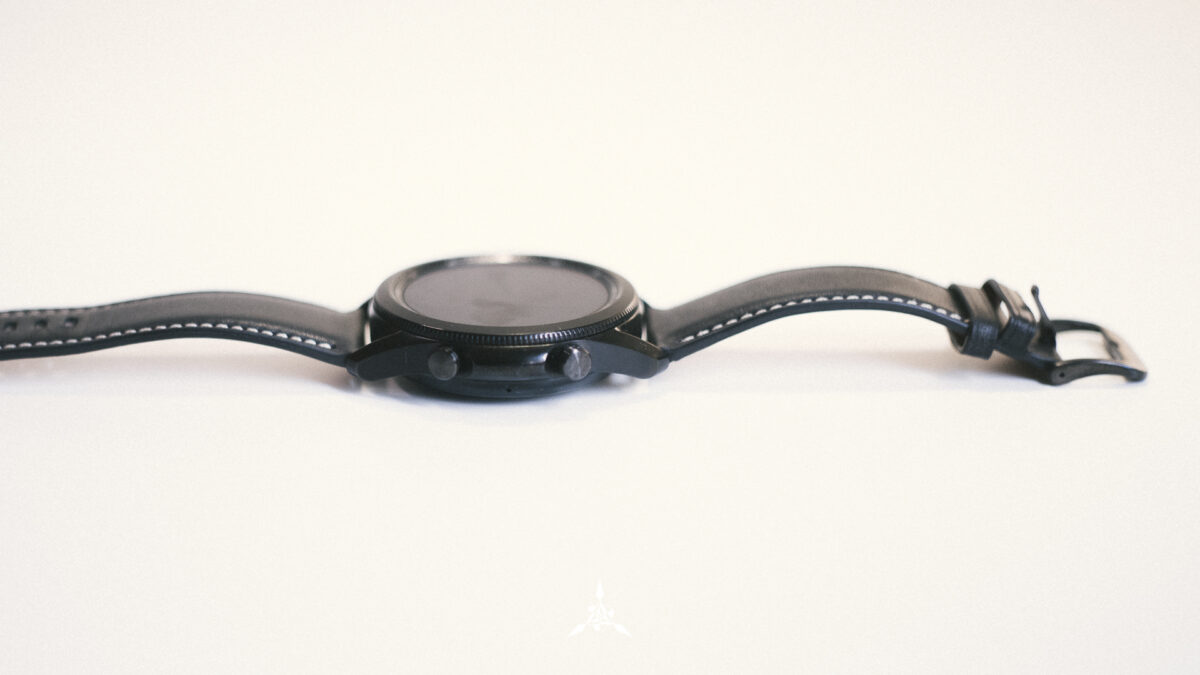 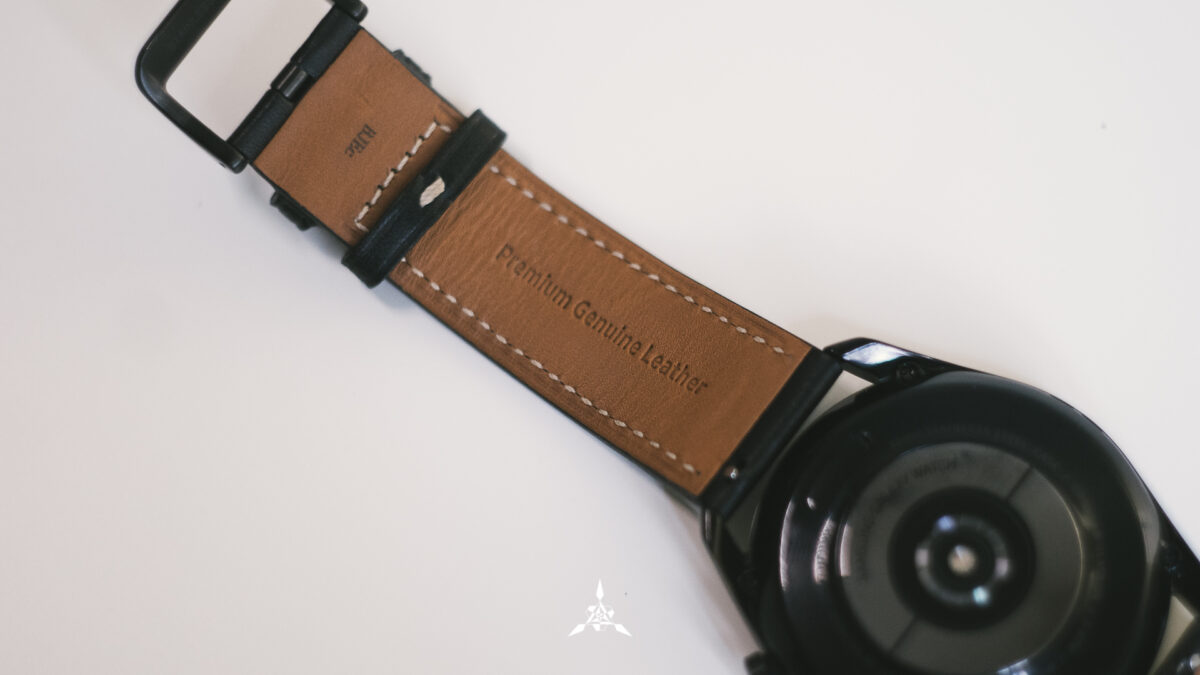 The Watch 3 carries the same design as the Original Watch had with some nimble changes to the design and materials. The strap now comes in this leather finish and ditches the silicon band which is definitely a good move because given that this particular smartwatch carries an urban and sophisticated look, it only makes sense to go with leather strap instead. The understated black finish is a nice welcome covered in this matte texture and the spinning dial no longer has extra markings to make it look like a chronograph. Finally, the buttons on the side have been revamped for a better – once again, chronograph like button. It does feel like the Watch3 shaved a little bit of its weight to look a lot nicer.

What I do like about the Watch 3 is the new updated aesthetic and it’s nice to see something a little more professional looking. 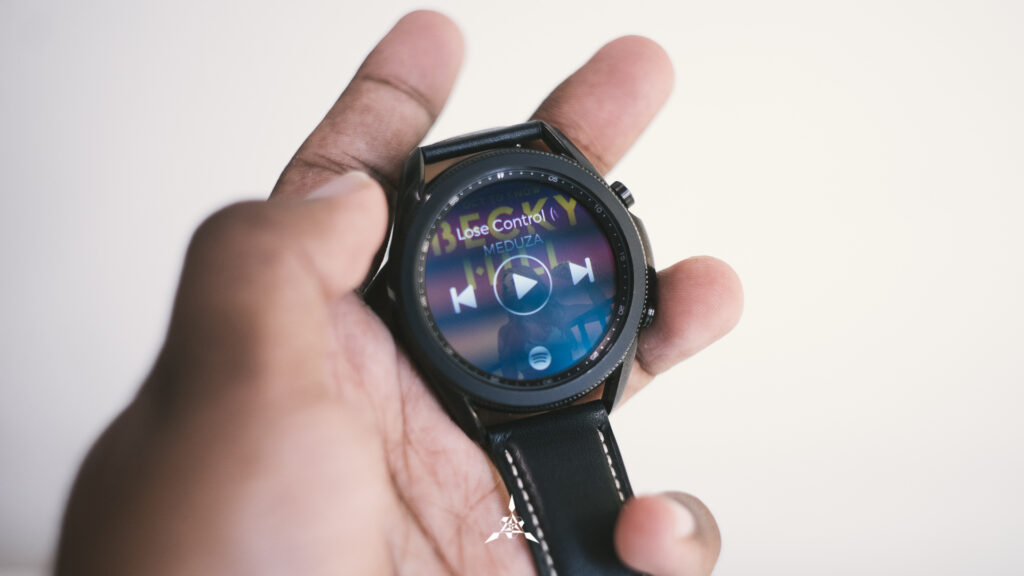 The only thing changed is the look – as for the rest, it’s pretty much the same because the experience didn’t stray away much from the previous Galaxy Watch as it still runs the same Tizen OS for Wearable and pairs properly with a Samsung smartphone as compared to a totally different smartphone as it doesn’t integrate quite well and you will miss out on certain features, which would require your smartphone manufacturer to issue an update or enable the permissions required for it in the settings. 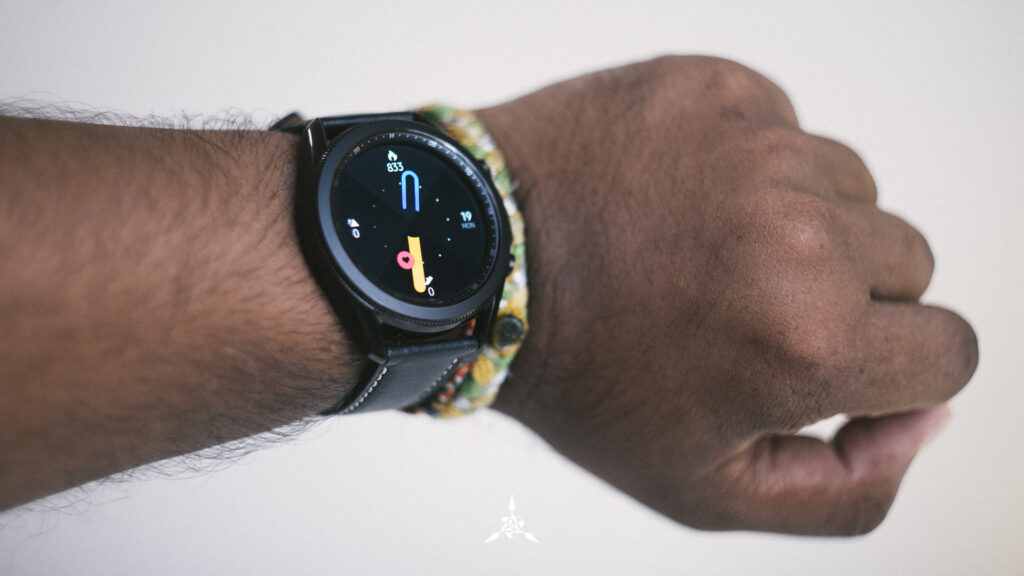 It was extremely hard to tell apart from the First-Generation Galaxy Watch and the one thing that really changed is the display where it now has a bigger one to accommodate more room for things and easier interaction.

There are some Nimble Addition

This time around, Samsung chose to focus on the health and fitness side of things by including features like: Oxygen Measurement, Fall Detection, Sleep Score, a Workout Program and Running Analysis. One of the things about Samsung Galaxy Watch is that it was a good smart wearable but wasn’t a smart fitness wearable – you could socialize on your Galaxy Watch but the fitness features were a hit and miss. This time adding features may seem like they are taking it seriously and as someone who does use a fitness wearable on a daily basis, the aforementioned tracking by Samsung included into the smartwatch is a little too overkill as people won’t take it seriously as it isn’t a medically approved device, but this is a good vision to what a future beholds – that is being able to take care and monitor our health actively from our wrist.

Unfortunately, features like Menstrual Health Tracking aren’t found and it’s about time that Samsung bring features that talks about and takes Women Health seriously – an upper edge, proper health centric Smart wearables like Garmin and Fitbit is leading in. 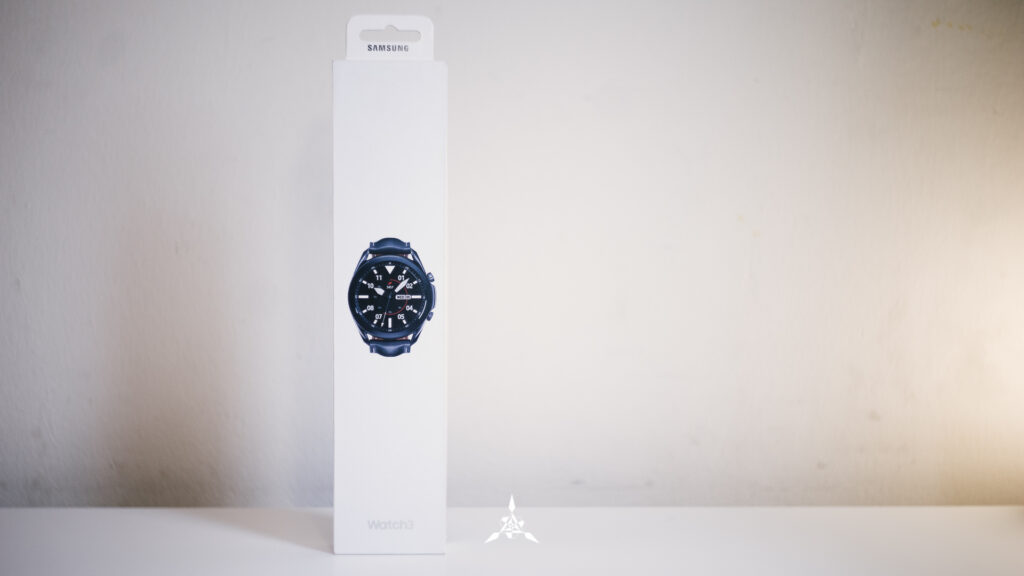 In all honesty, the Galaxy Watch 3 brought forward everything the Galaxy Watch had in the first place which used to be my daily driver smartwatch. But the Watch3 has some marginal inclusion of features and a slightly new aesthetic to go along with it. Other than that, it’s still the same Galaxy Watch we have seen in the past and it’s literally the embodiment of the sentence: If it isn’t broke, don’t fix it.

For someone who is in Samsung’s ecosystem, there isn’t anything in particular that makes this wearable stand out anymore as it still carries the same flaw: Limited number of application support, not-so-great experience with other Android smartphones. So, if you are using the Watch Active 2 or the Original Galaxy Watch and have this urge to upgrade to the 3rd, it’s not necessary to do so.

But if you are planning to get a new smartwatch and want to get the best experience in the whole wearable ecosystem, then the Galaxy Watch 3 is just it. Because WearOS watches are still far from being good in the first place.

Special Thanks to Samsung Malaysia for gracing us the Galaxy Watch 3 to make this review happen.