Foldable Tech has been around for not that long to be honest and handful number of brands are making them to break the niche presence and go mainstream with it – Samsung is no exception. We witnessed a tablet that folds into a smartphone and a smartphone that folds into half. Not just that, it seems like Samsung has slapped an identity to the Foldable Smartphone by categorizing under the letter “Z”. If you want to check out our Z Flip and the OG Galaxy Fold, you can click the respective product names to read about it. What we are going to talk about in this article is how Samsung has improved the Z Fold 2 with important changes. 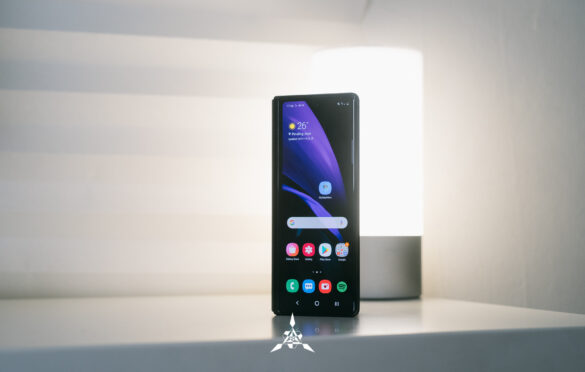 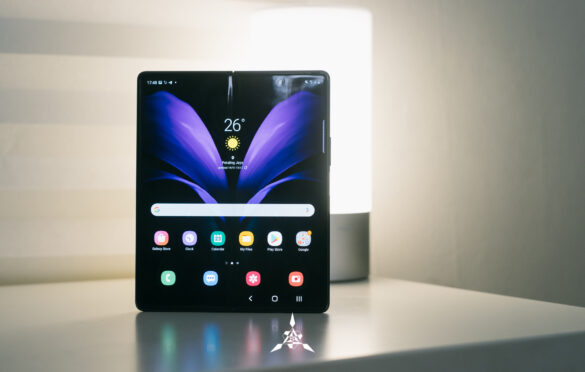 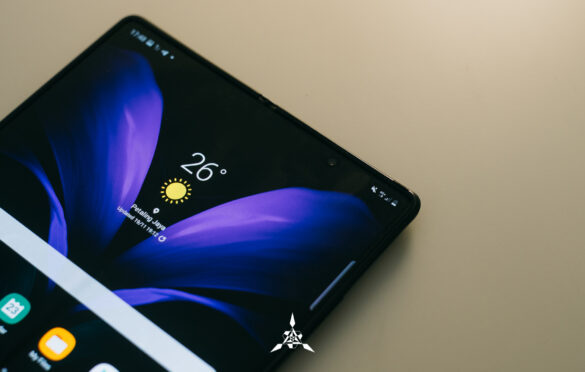 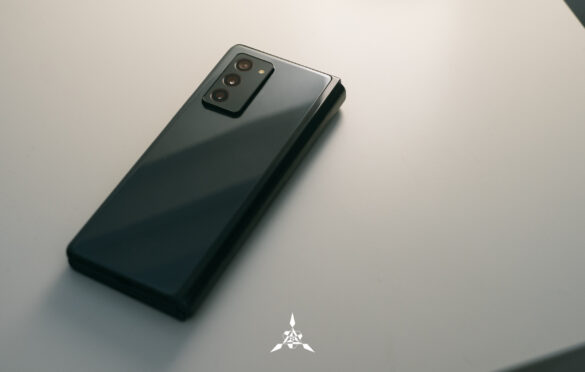 The Galaxy Fold made its debut, it had a much rounded off design that kind of resembled the S Series of things. Over the time and when we got to play with it, we realized it could be more of a Note replacement as it does better as one too. Samsung agrees with it and went ahead, made the design a lot more angular and more of a note-like phone instead. Unfortunately, there are no S Pens to be seen but maybe we might get the same kind of treatment the S21 Ultra received? Only time can tell.

The hinge is improved but not in a way you think, they have improved it by making it open in any angle – yes, just like a communicator would – it’s called the CAM Technology. 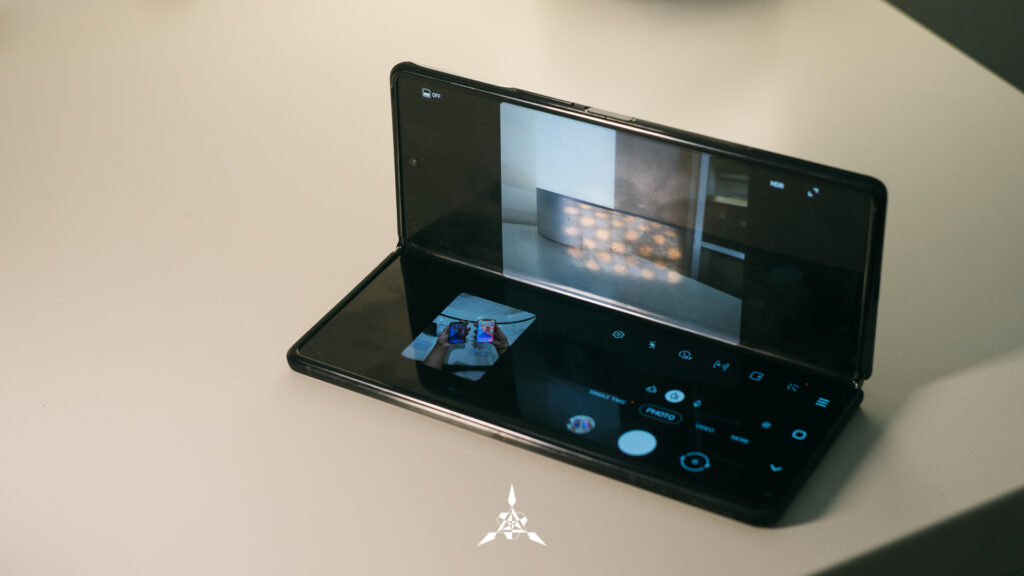 Samsung integrated the upgraded hinge with better software experience by taking advantage in the flex mode and you can take pictures, attend video calls easier by just opening like a laptop rather than opening flat wide and leaving it on the desk which is a little weird. 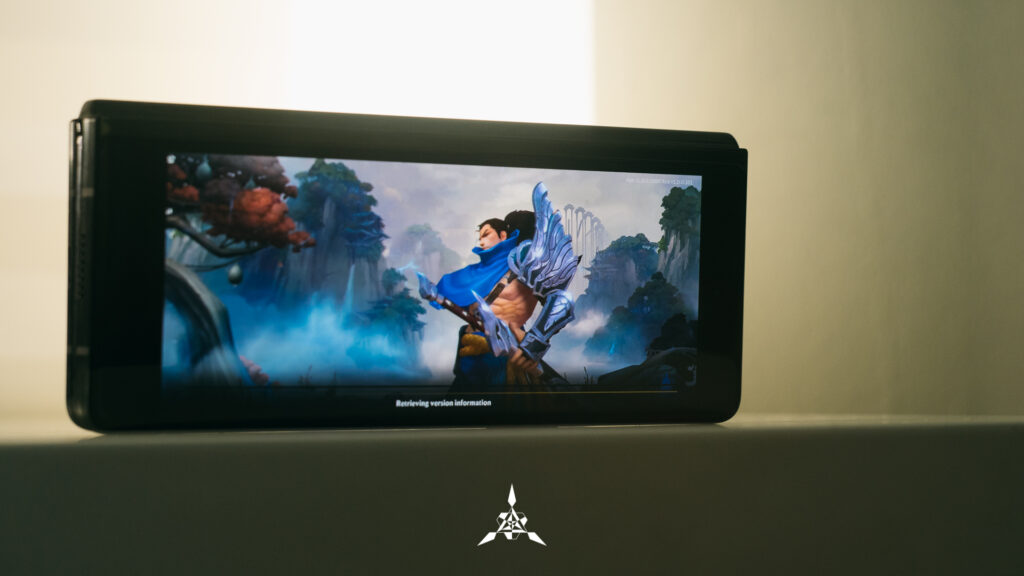 One of the things I wanted Samsung to improve on the Fold was the front display which was just small to begin with and the Z Fold 2 improves that with a much longer and bigger 6.2” Display that’s far more convenient to use for typing and pretty much getting things done without the need for opening and utilizing the bigger display. The times when I needed the bigger display are the times when I wanted to multitask, and it was a great experience.

Not much changed if I had to compare with the older Fold as it was relatively the same – just that it now has a better high refresh display, and their new Ultra-Thin Glass which we saw from the Z Flip covering the 7.6” Dynamic AMOLED 2X Display. If you do notice, the awkward camera cutout on the top right corner is gone for this much subtle punch hole design which I am sure a lot of users would prefer. 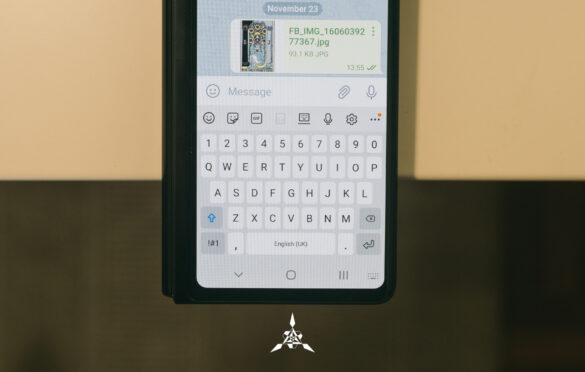 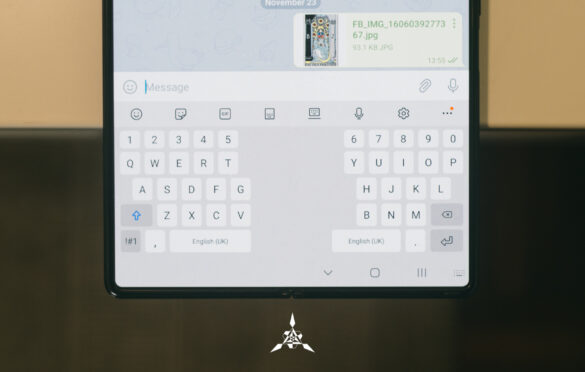 There isn’t anything staggering but overall, the experience has been upped a fair amount, but that remark is mostly meant for the front display because the bigger display is a good addition. App optimization across both the display is a yay and nay moment, sometimes you get it right, sometimes you don’t, and some app won’t even work properly. That’s due to app developers not having a Reactive UI but it can be fixed if the developers would want to include the Z Fold as a potential device to their development. 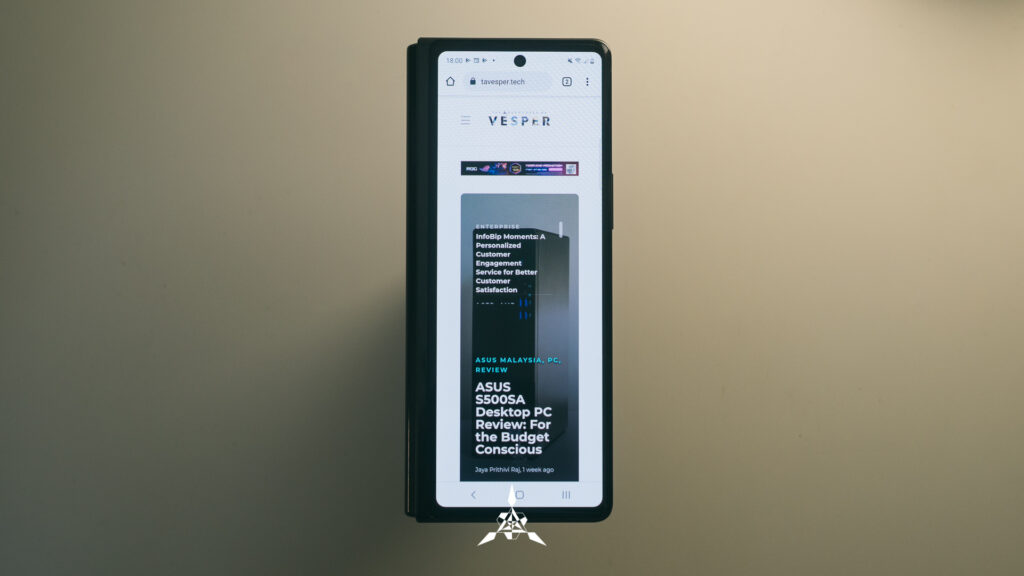 Performance wise, I have not much to say as it rocks what a flagship device should have – powered by an Octa-core Qualcomm Snapdragon processor with 12GB RAM and 256GB internal storage. It comes with 5G support, given that the processor only comes in a 5G Variant. A triple camera on the back that takes pretty much as good pictures as the Note20 Ultra and other features that is found in Samsung Flagship devices like Dex and so much more.

Why it’s still the Niche Device that it is? 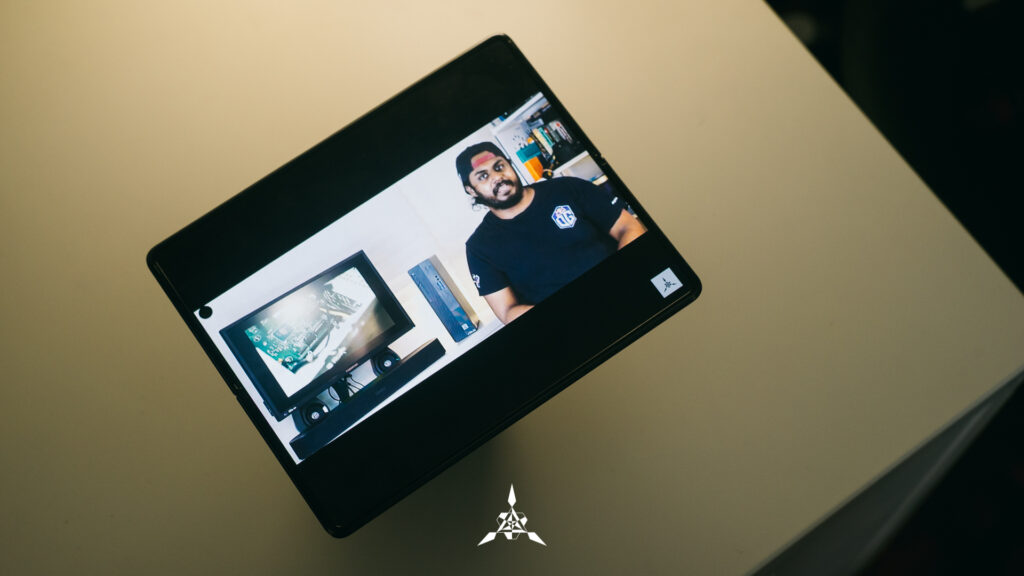 To be very honest about the Galaxy Z Fold 2, it’s still a niche smartphone but right now headed towards the right direction because they did get things right from its predecessor – like the display, hinge and so much more. Unfortunately, by the time it hits the Malaysian Market, the price has been driven up high that a very selected demographic can only buy and experience how great this device is. We have no choice but to wait for a little longer until it hits the mainstream market with a price tag one can afford but looking at the current normal flagship priced at few thousand ringgit, there is extraordinarily little hope for that to happen. 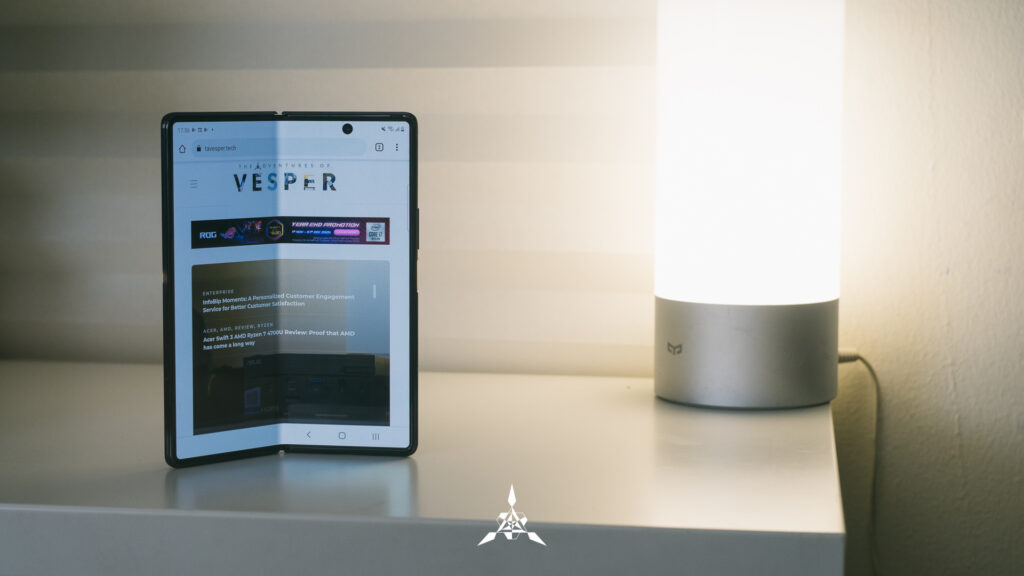 The Samsung Galaxy Z Fold 2 is a right step in the right direction, refining trivial things to make up for a better experience down the line and no longer feels like an early adopter-ish device. It feels right to drop the extra penny and dime on the Z Fold 2, but I’d strongly recommend you wait for the next one because for all we know I have a good feeling its going to be much better – perhaps with an S Pen support which is what I really want to see.

Thanks to Samsung Malaysia for gracing us with the Galaxy Z Fold 2 in order to make this content happen.