Ever since Sony unveiled its PlayStation 5, it’s been pretty hard to get our hands on one. So, the only thing we were able to secure is a DualSense – at least to try it out and I was in dire need of a game controller. That said, after a long while, Sony finally decides to release two new colors: Cosmic Red and Midnight Black. Although what’s a bit funny is that we still have no Black PS5s. 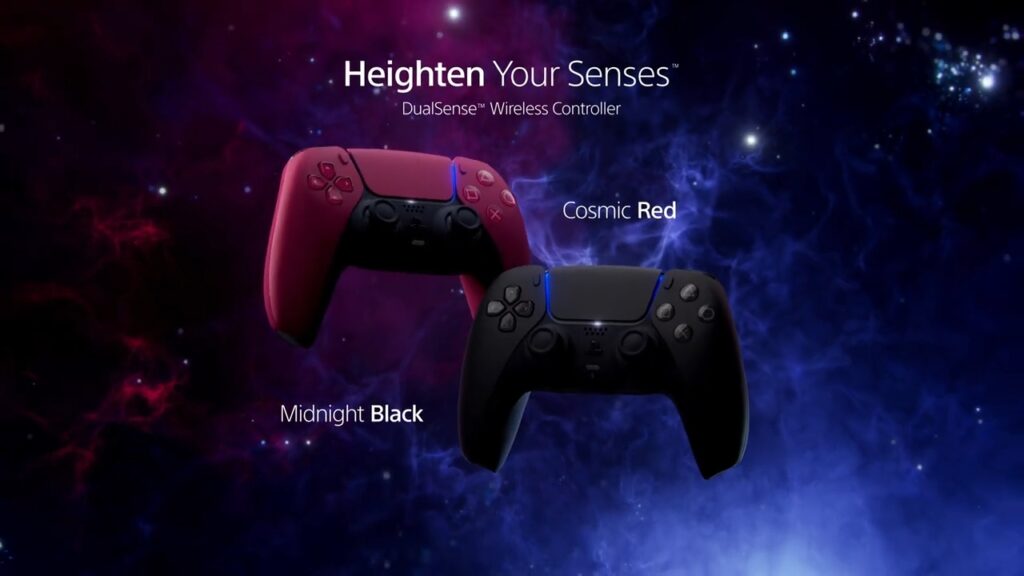 These two controllers share pretty much the exact same internals as a normal PlayStation 5 DualSense which we have seen so far, ever since the debut of PS5. So, you get those pressure sensitive triggers which they call it the Adaptive Triggers and Haptic Feedback. Aesthetically the only thing you see that’s pretty new are those colors and I have to say I dig it. The DualSense Cosmic Red and Midnight Black are inspired by space in the night sky and the unique shades of red throughout the cosmos.

Both the designers behind the controllers, Leo Cardoso, and Satoshi Aoyagi – shared some insights to what and how did the whole color choice and selection process go about.

Malaysian markets will be getting them as per the official PlayStation website but for now there are no pricing or a specific date as to when it will be made available. But if we do see any, we will update you. But are you planning to get one for yourself – I have to say the Midnight Black is pretty reminiscent of the previous controllers we have seen from Sony. But controllers aside, although they are some good additions, when are we getting an all-black console then?

Only time will tell.

Samsung SmartTag Review: The tracker to your Keys, and The Key to your IoT

Hold Your Horses! The God Of War Limited Edition PS4 Pro is Happening! 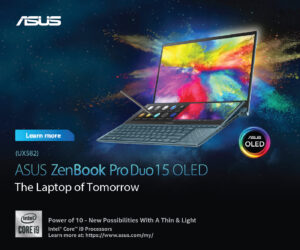