The realme GT Master Edition was unveiled in Malaysia today, with a global debut planned for the realme Fan Festival 2021. 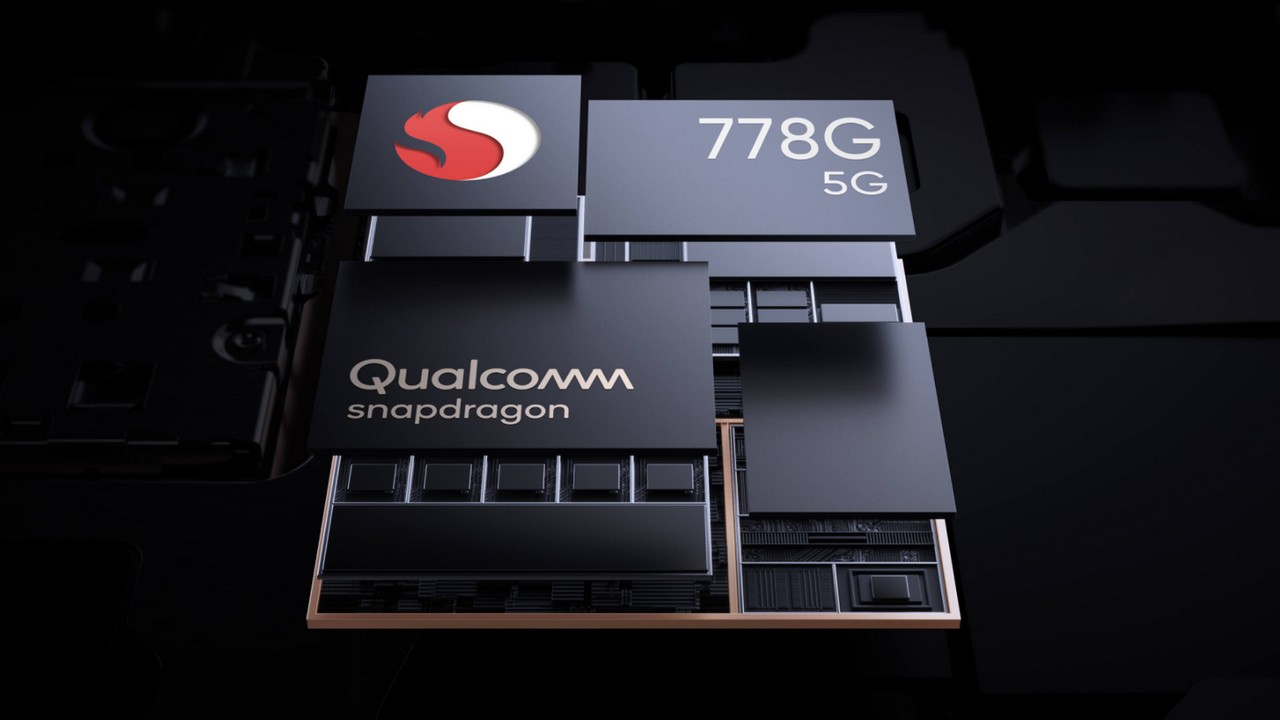 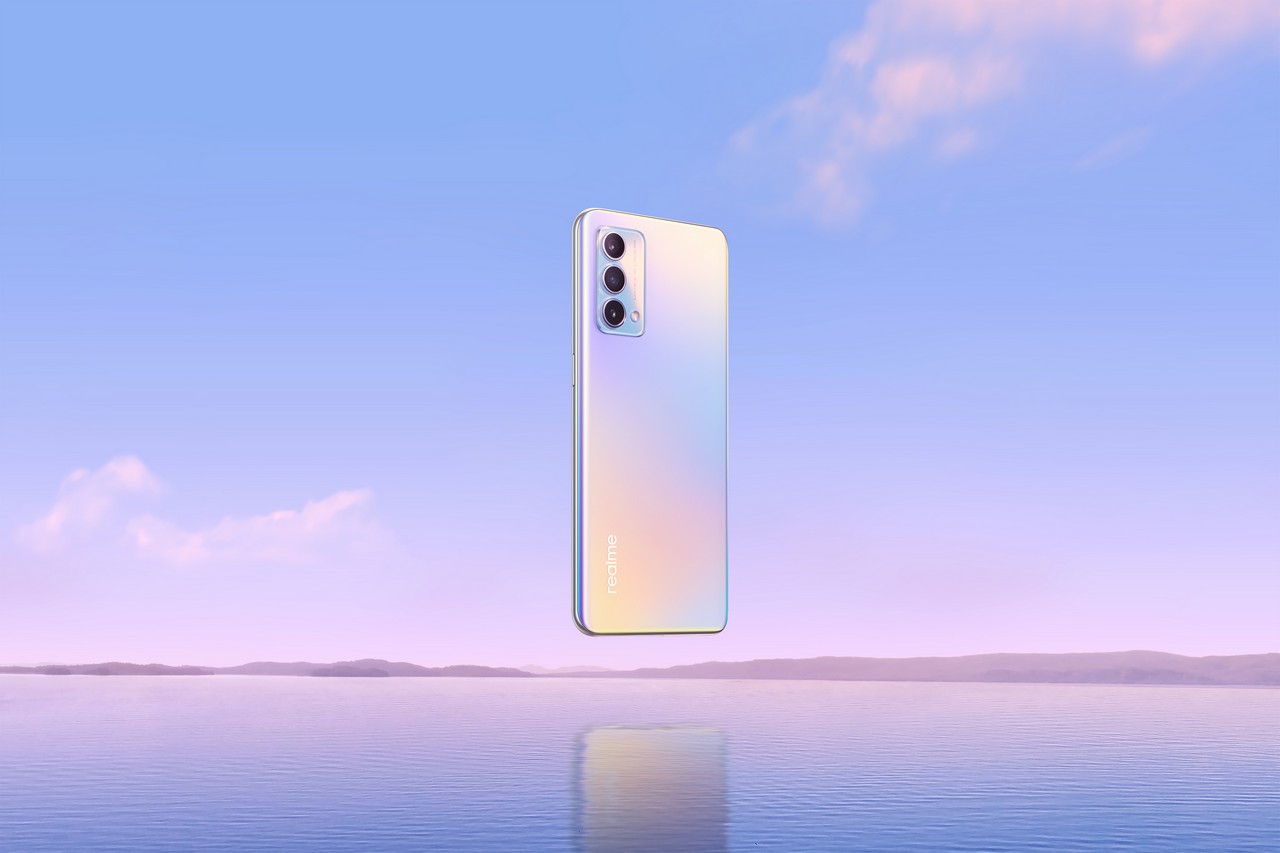 Beginning September 9th, realme fans will be able to acquire the long-awaited flagship series of realme smartphones via its official first sale on Lazada.

The Samsung AMOLED Fullscreen is included on the GT Master Edition’s 6.43-inch display. It has a 120Hz screen refresh rate and a 360Hz touch sampling rate, as well as a DCI-P3 wide colour display that is 100% DCI-P3. 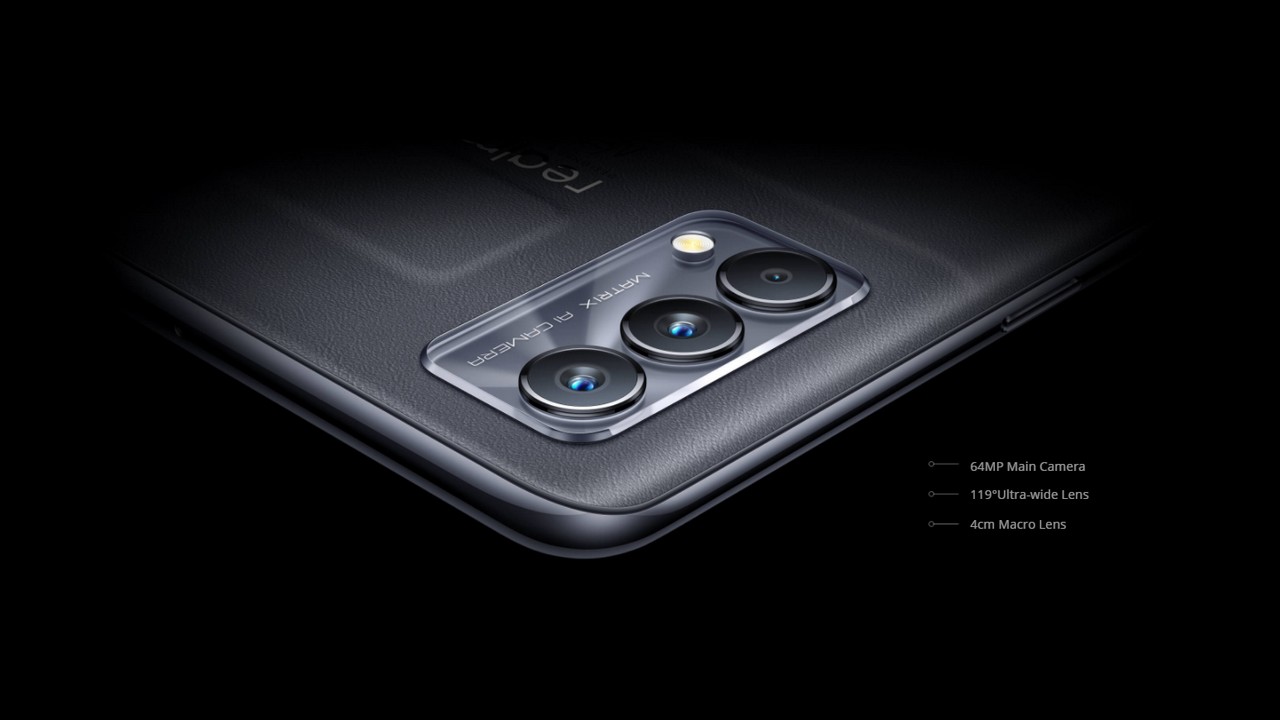 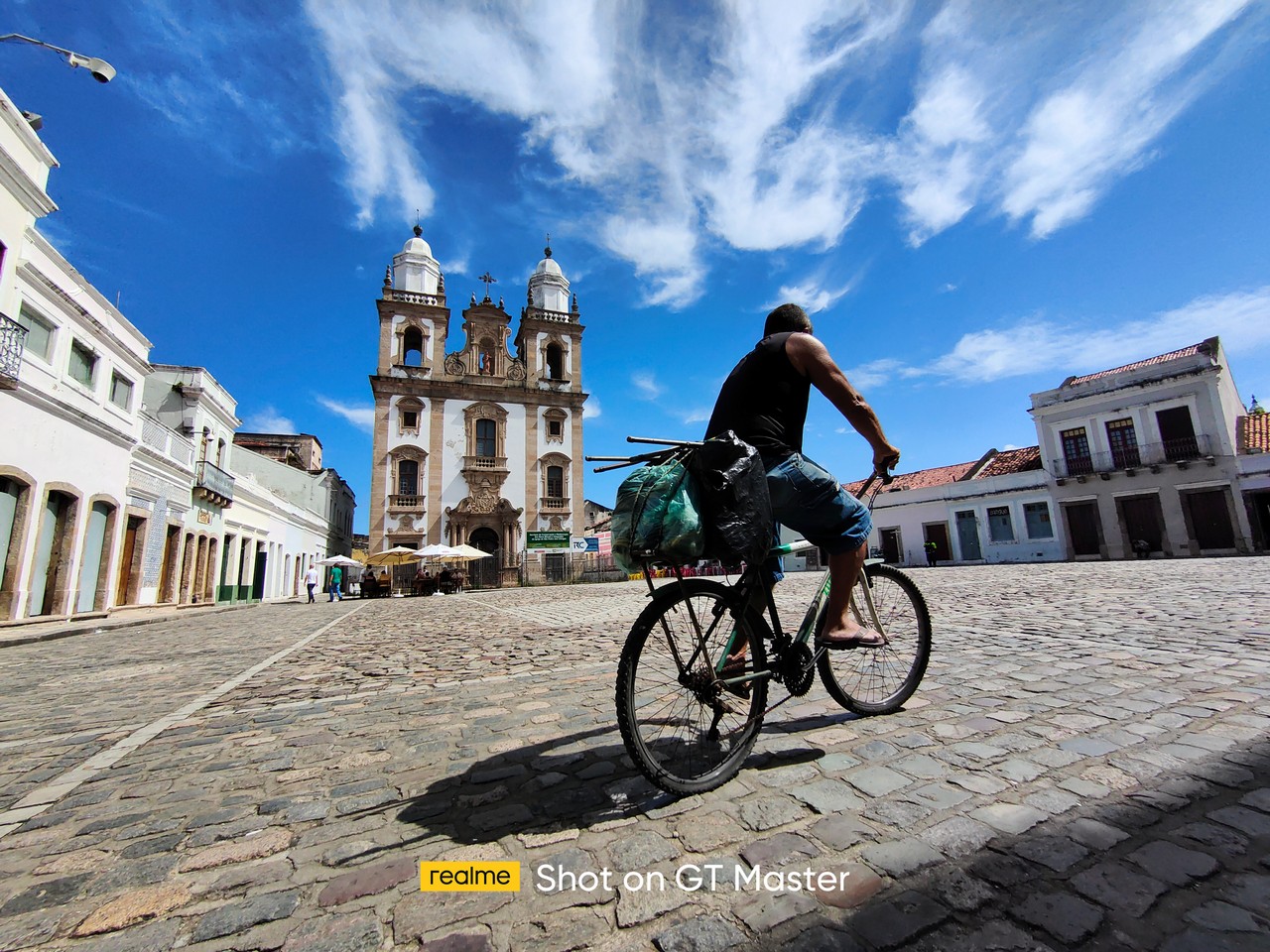 The realme GT Master Edition also sees the inclusion of a professional street photography mode that is exclusive to the device. The two features of ‘fast’ and real are crucial in the development of this new mode, which can swiftly capture and decrease algorithm interference. 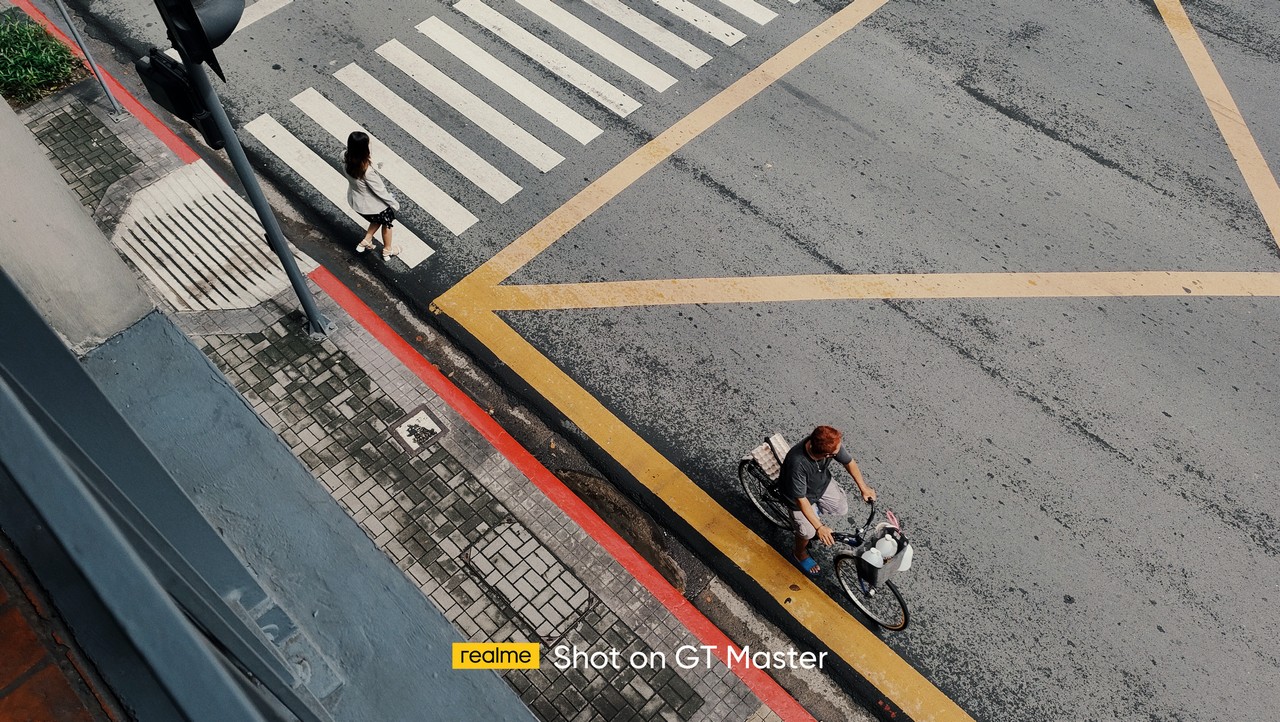 There are also various filters for the camera including a new Street filter that gives off a colour profile that is inspired by pictures taken with a Kodak camera.

How much does the realme GT Master edition cost? 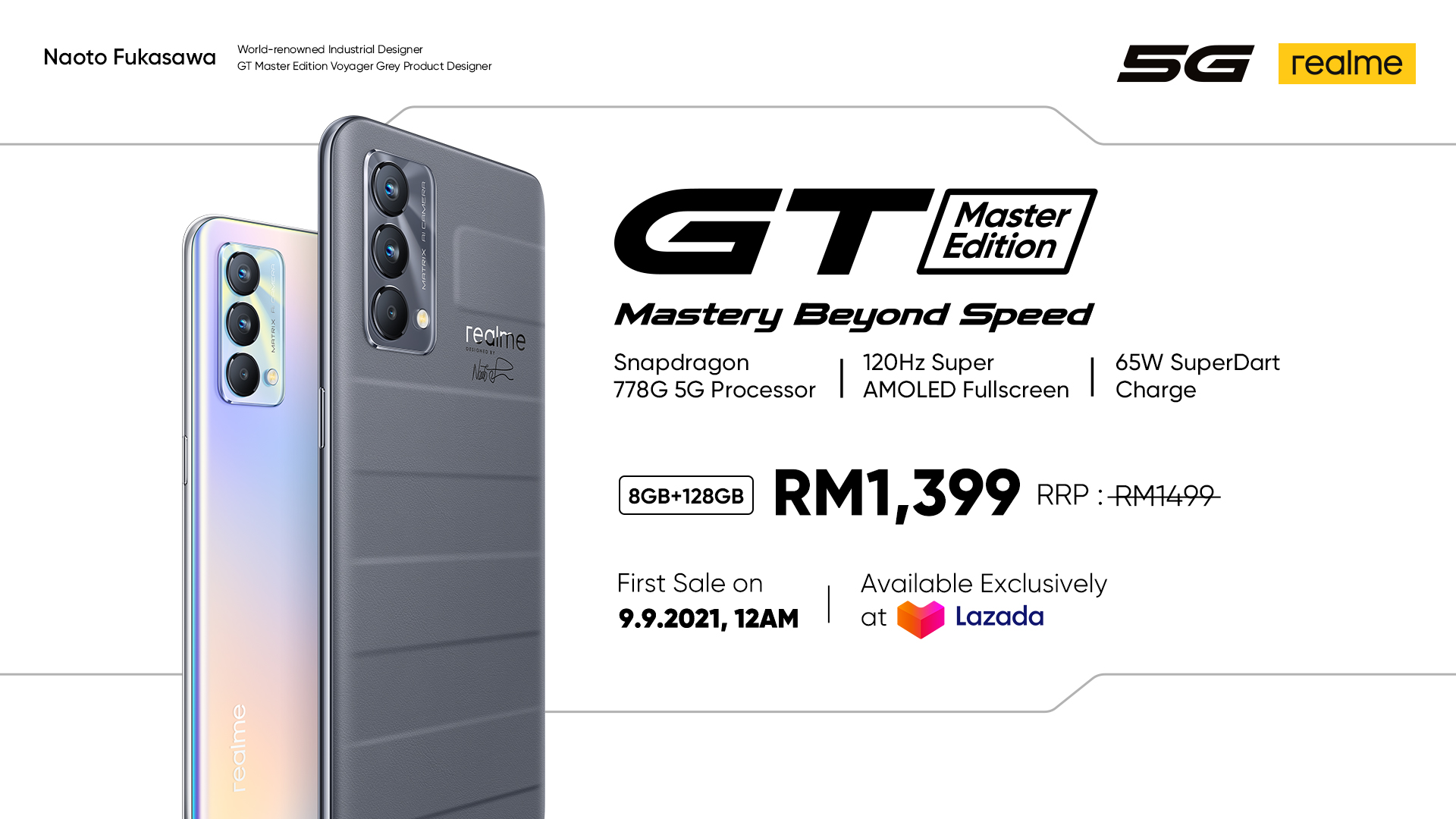 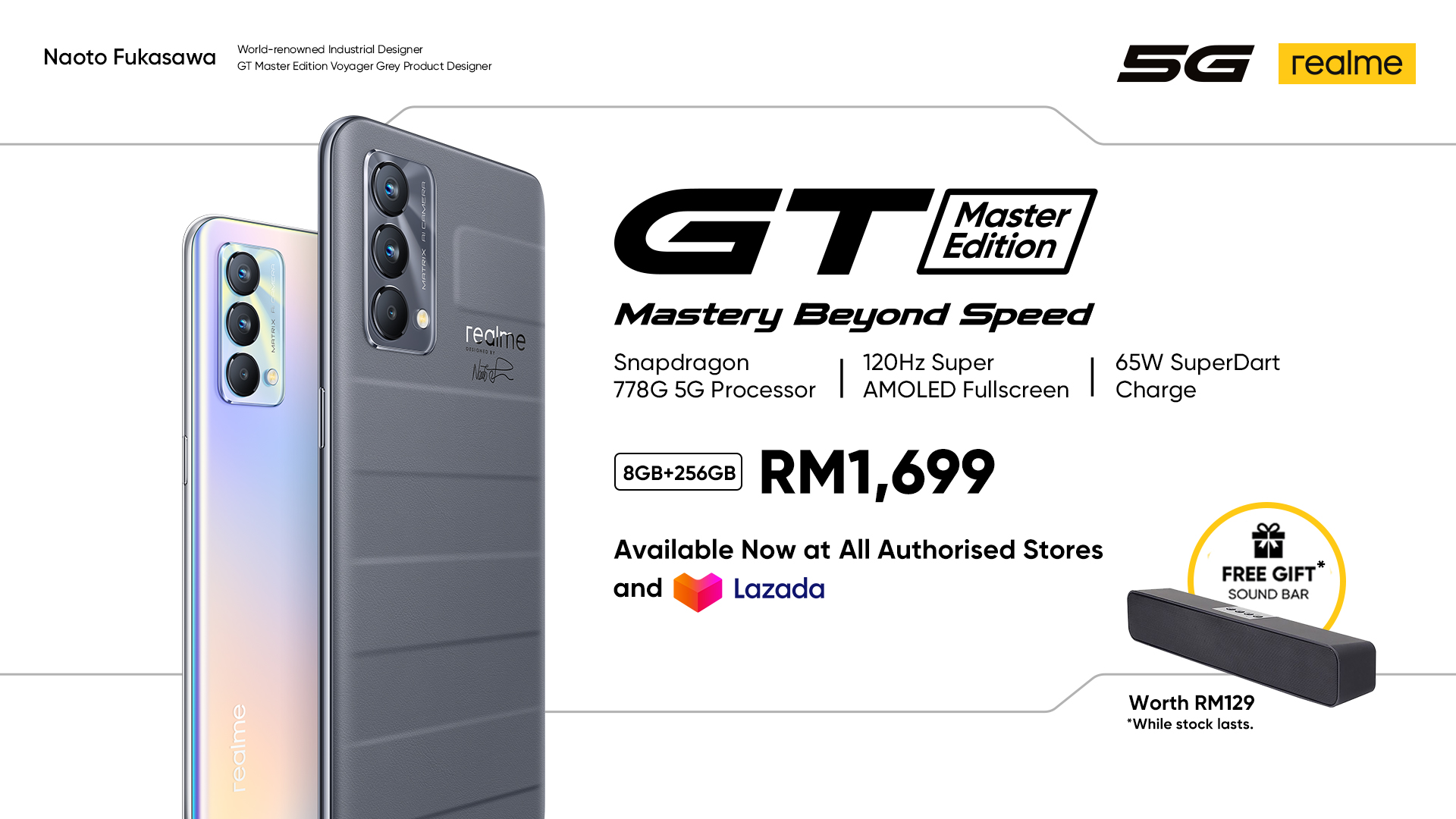