The Red Dot Award-winning Acer Swift X and the Acer Nitro 50, both powered by AMD Ryzen 5000 series CPUs, have been introduced by Acer Malaysia. 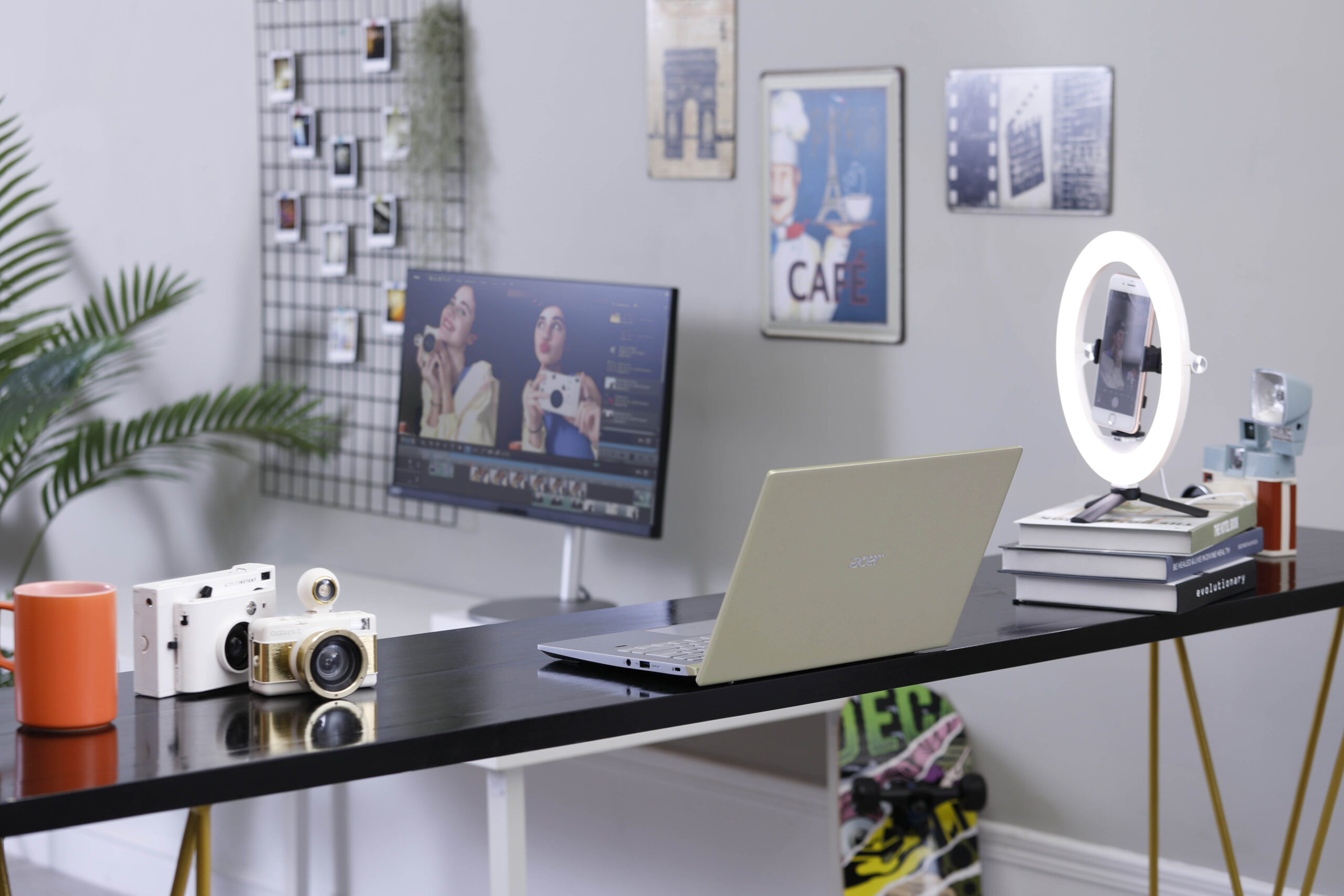 The Acer Swift X is powered by an AMD Ryzen 7 5800U CPU and an NVIDIA GeForce RTX 3050 Ti with 3rd Generation Max-Q technology. It comes with up to 16GB of LPDDR4X RAM and a 512GB PCIe NVMe SSD for quick access to data and programmes.

The Acer Swift X boasts a 14-inch FHD IPS display with an 85.7 percent screen-to-body ratio, a brightness of up to 300nits, and a 100 percent sRGB colour gamut. It also comes with Acer BlueLightShield technology to decrease eye strain during long editing sessions and a fingerprint sensor for more secure Windows Hello sign-in. 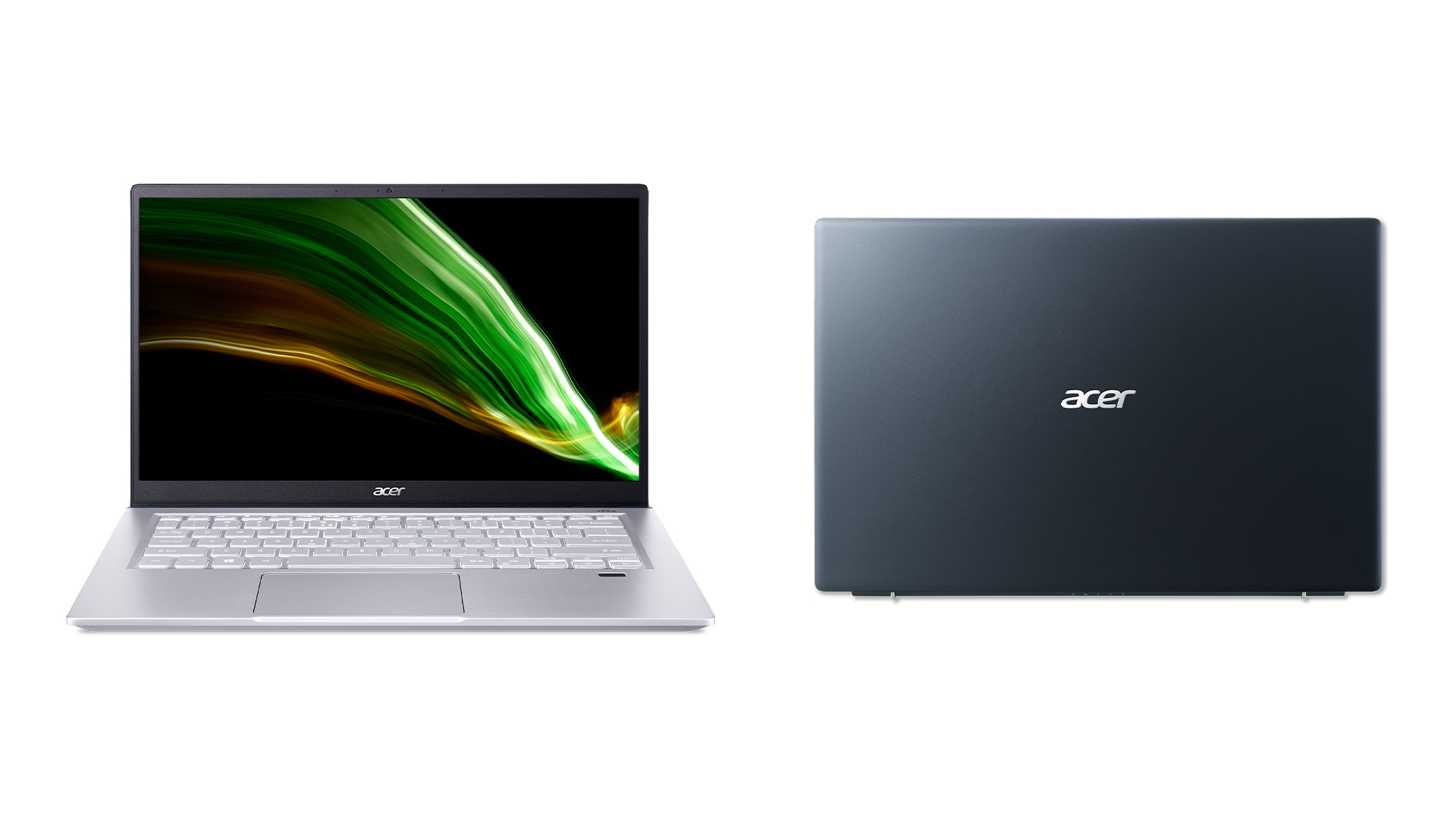 The Acer Swift X is similarly slim, with a 1.79cm thin chassis and a weight of only 1.39kg. It features a 59W battery that charges quickly and can last up to 17 hours. The air inlet keyboard on the Acer Swift X improves thermal performance by removing 8-10% more heat than normal keyboards, allowing the laptop to run cool for longer periods of time.

The AMD Ryzen 7 and AMD Ryzen 5 versions of the Acer Swift X are priced at RM4,999 and RM4,299, respectively. To celebrate the introduction, every Acer Swift X purchased from Acer Shopee Flagship Store and Acer eStore between the 6th and the 20th of October 2021 will be eligible for a half-price Logitech MX Anywhere 3 mouse, valued at RM199.

On the 15th of October 2021, it will be available nationally at all Acer official online shops and Acer certified dealers. 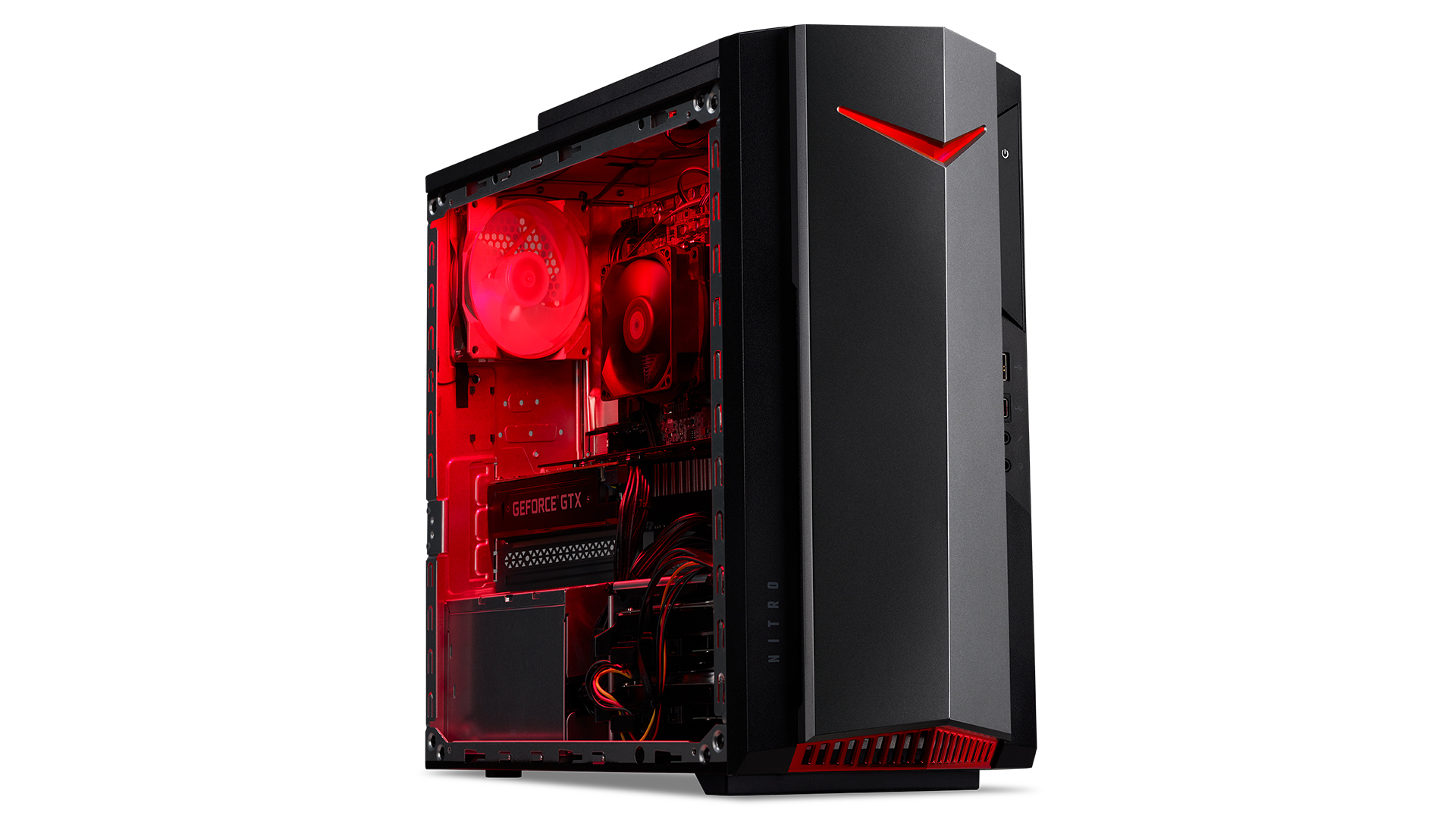 The AMD Ryzen 7 and AMD Ryzen 5 CPUs, as well as NVIDIA GeForce RTX 3060 Ti graphics, are available in the Acer Nitro 50. The Nitro 50 comes with 8GB of DDR4 RAM and a 1TB M.2 PCIe NVMe SSD, with extra slots allowing gamers to increase storage and RAM capacity. 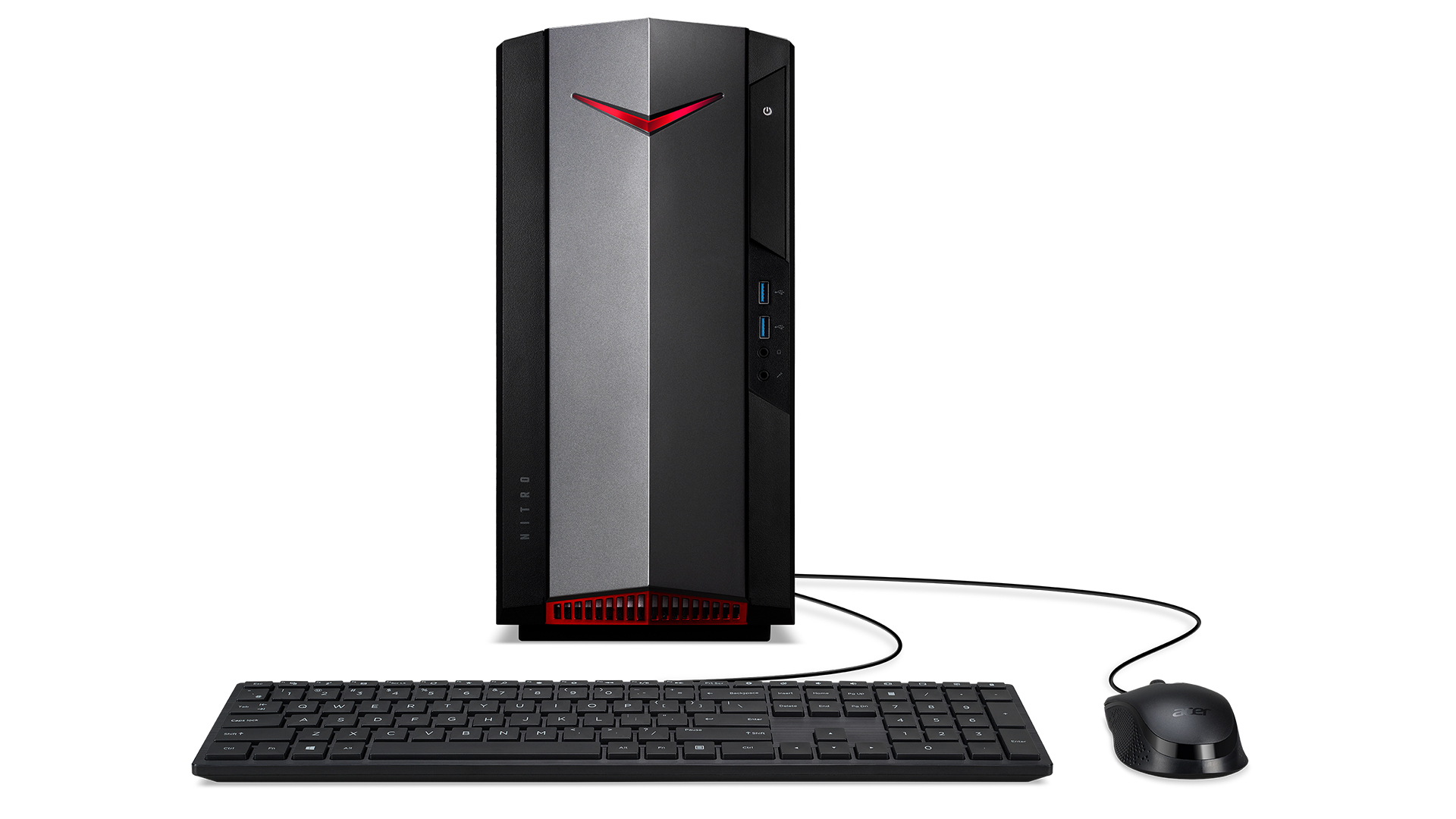 Customers can find the Acer Nitro 50 at the Acer eStore or the Acer Flagship Store on Shopee.