The last time Motorola had an official presence in Malaysia was in 2017, well at least based on the last Motorola phone we ever got to play with that is. But turns out Motorola is entering into the Malaysian market once again with proper official presence and with the launch of two phones: Motorola e40 and Motorola Edge 20 Pro. 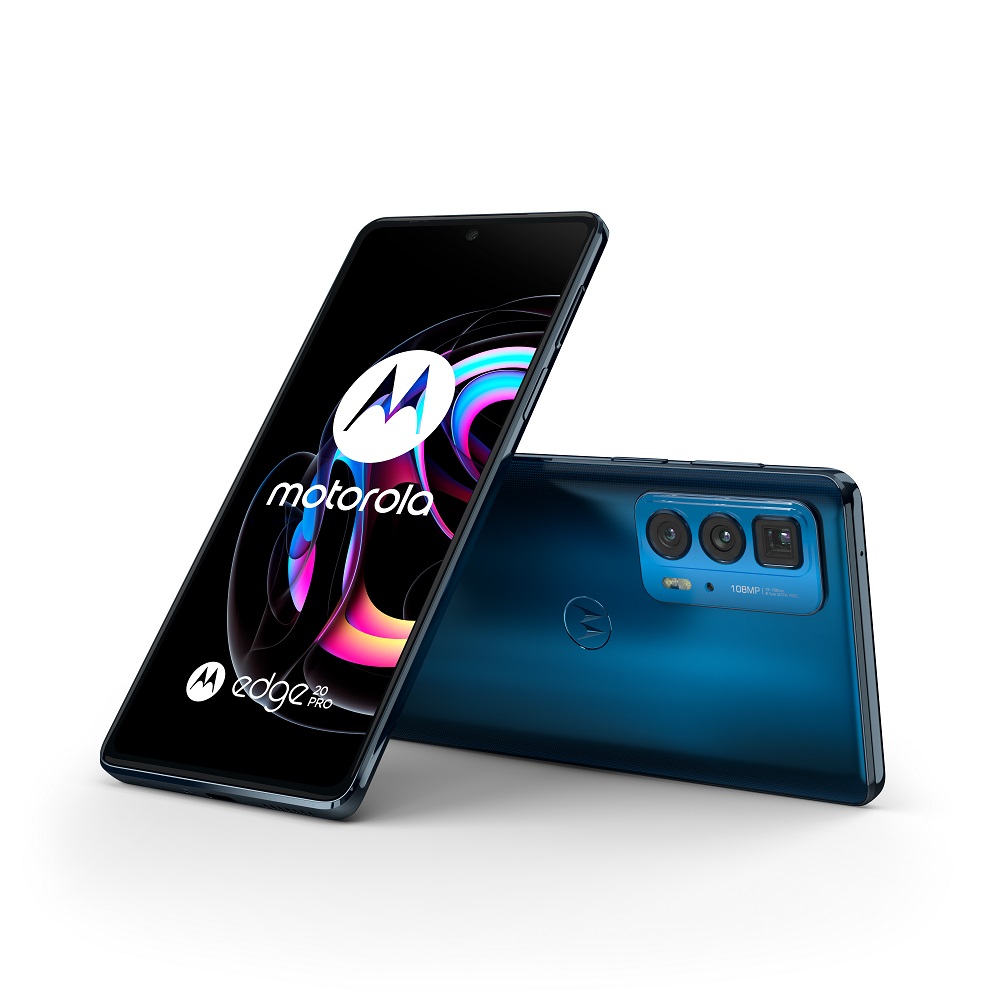 Never thought we’d see this phone made available in Malaysia officially and a little part of me is excited for it as it’s the closest to flagship Motorola has made recently and got to admit the colors look amazing. The Motorola Edge 20 Pro packs a triple camera setup on the back – a High-res optical Zoom that goes as far as 50x Super Zoom – because it uses a periscope style lens to get close, followed by an 1080MP sensor that takes high-res images alongside with video capturing capabilities at up to 8K. Finally, an Ultra-wide camera that goes as wide as 119-degrees and it also has some Macro feature to take those close-up images.

On the front it packs a 6.7” OLED FHD Display with 144Hz refresh rate and supports HDR10+ with good DCI-P3 color coverage. In terms of performance, it houses a Qualcomm Snapdragon 870 Processor and RAM that goes up to 12GB and a storage option of 128 or 256GB. Finally, the 4500mAh battery claims to give you good power for a whole day but if you do finish the battery quick, you can take advantage of the TurboPower that gives 9 hours of battery life in just 10 minutes. Finally, it comes paired with the new Android 11 with My UX – a clean UI with slight Motorola’s twist to it. 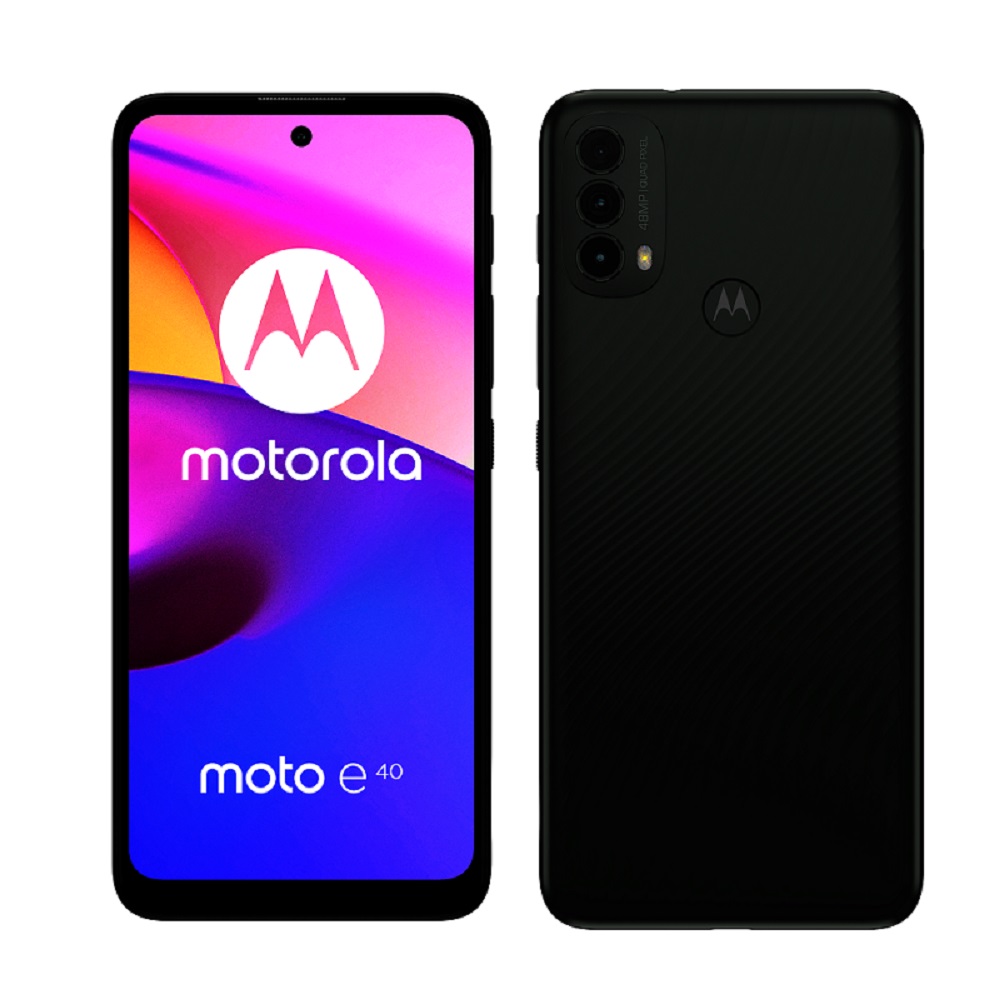 The Motorola e40 on the other hand is a budget friendly mid-tier smartphone that comes equipped with a 6.5” 90Hz HD+ Display, 48MP Triple Camera setup, 5000mAh battery, dedicated Google Assistant Key and it’s powered by UNISOC T700 – a processor claims to perform as good or better than the Qualcomm Snapdragon 665.

Pricing-wise, the Motorola Edge 20 Pro starts at RM 2,499 but there’s no tentative date as to when it will be available in Malaysia but the Motorola e40 is available through Lenovo Official Stores for RM 599 which is a good price in a way but only further evaluating can give us the opportunity to really conclude that its good. But if you want to get either one, at least now you know its here. 😊