My thoughts on the Acer Chromebook Spin 311 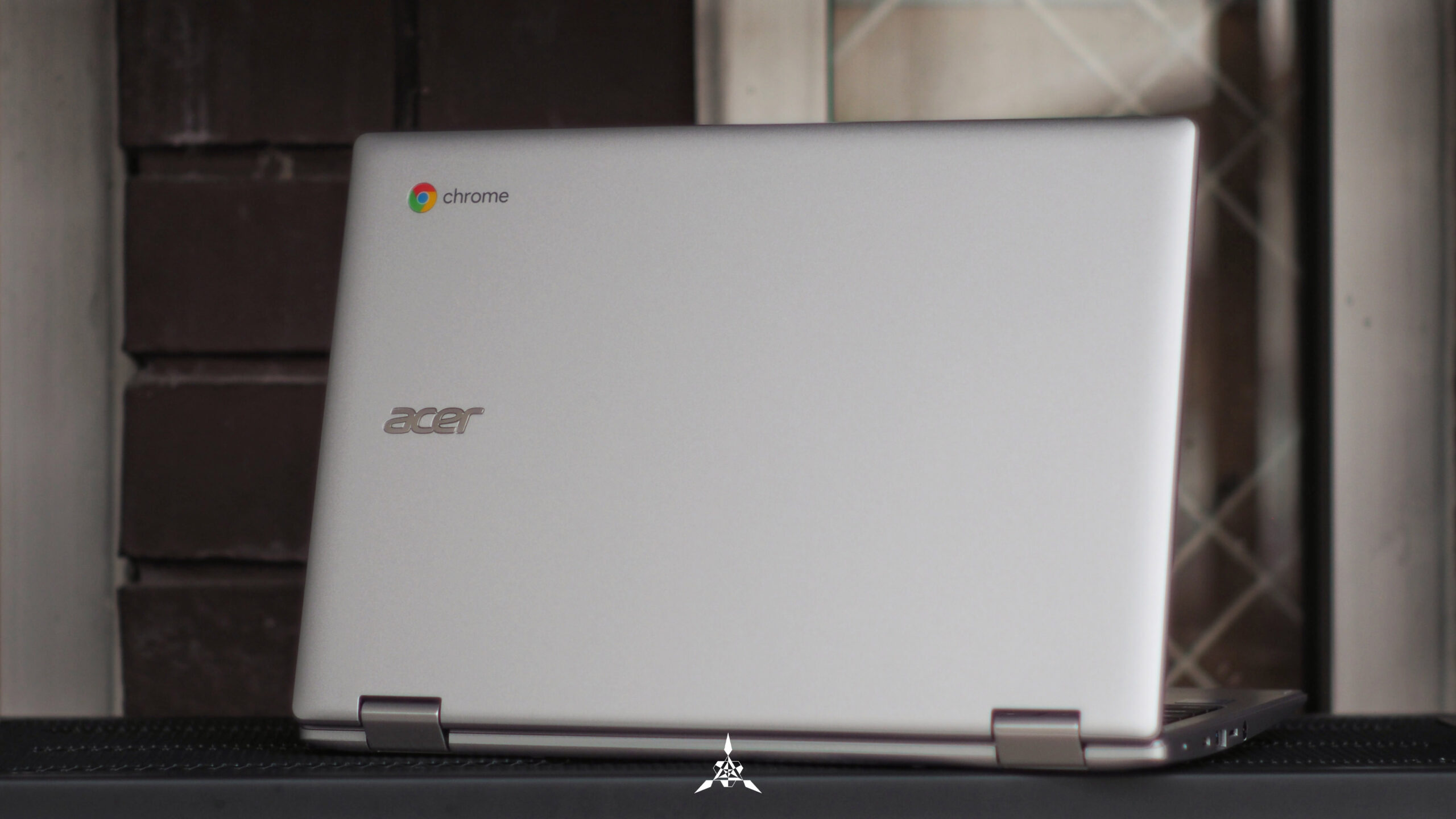 First, let’s start off with the overall look of the Chromebook. The Acer Chromebook Spin 311 has a plastic body with a wonderfully textured, flecked silver finish that gives it a premium feel. Because it’s made out of plastic, the Acer Chromebook 311 Spin has little flex here and there, but nothing to worry about. The overall build quality is relatively strong and durable. 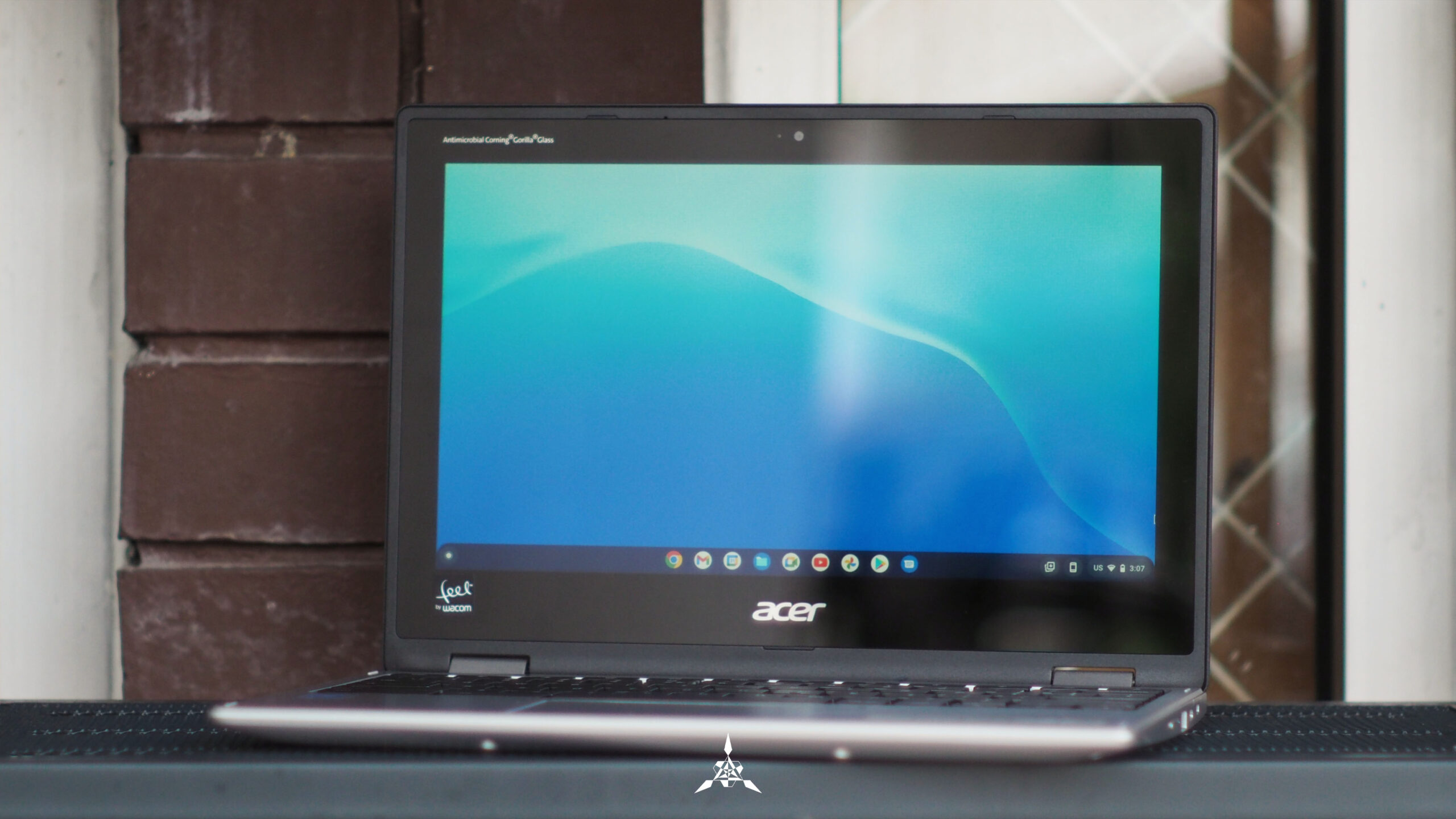 The display on the Acer Chromebook Spin 311 is an 11.6-inch IPS display that’s also a touchscreen. The response of the touchscreen is actually pretty decent and I didn’t have that much of an issue when using it.

One thing I really enjoy working with the Acer Chromebook Spin 311 is that the touchscreen opens so many options and avenues for you to work with. Need something highlighted? Just touch, hold and drag. Need to open something in a new tab? Just touch and hold. I know you can do all this with a mouse and it’s probably easier but doing so with a touchscreen just hits different.

I also know that many other laptops also come with touchscreen support that offers this type of experience so what’s so different about the Acer Chromebook Spin 311? Its price point. To me, it’s amazing that Acer managed to pack in such a wonderful touchscreen experience (I guess that’s what you can call it) at such an affordable price. You’d be hard-pressed to find a touchscreen this good, especially for a laptop with this price point. 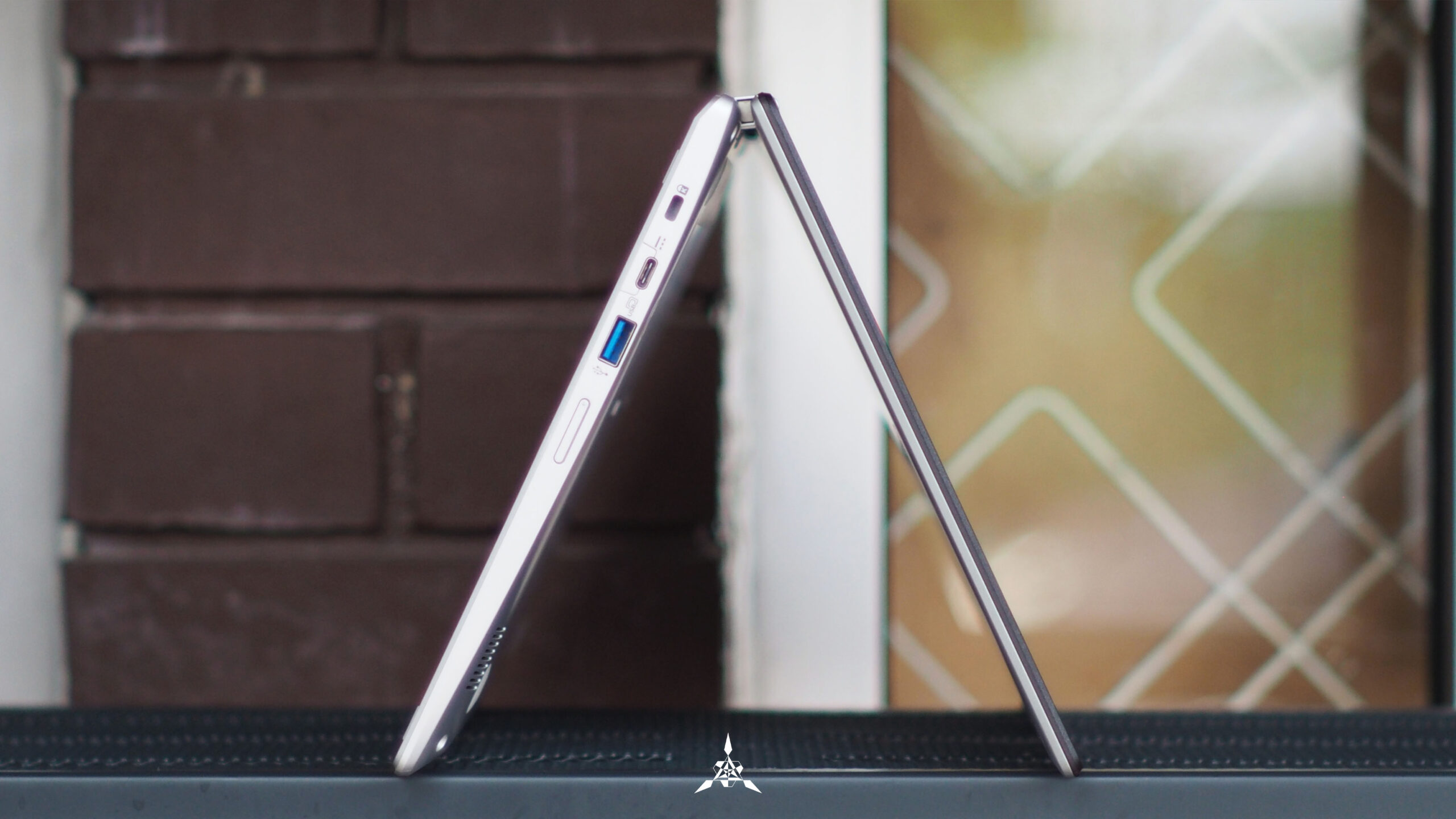 This also leads to another thing that I absolutely adore about the Acer Chromebook Spin 311. As mentioned above, the laptop is a 2-in-1 laptop meaning that the laptop can switch between a dedicated laptop and a tablet mode. You can either use the Chromebook as a straight-up tablet or you can prop it up like a tent. This is pretty useful especially when you’re watching YouTube videos and Netflix shows or doing video calls.

The 2-in-1 functionality is undoubtedly the Acer Chromebook Spin 311’s major selling point, as it’s difficult to find a 2-in-1 laptop at this price point that’s this well-executed. I also have to commend Acer for incorporating such well-designed hinges. I don’t think I’ve ever had a smoother time turning a laptop display 360° than this one. 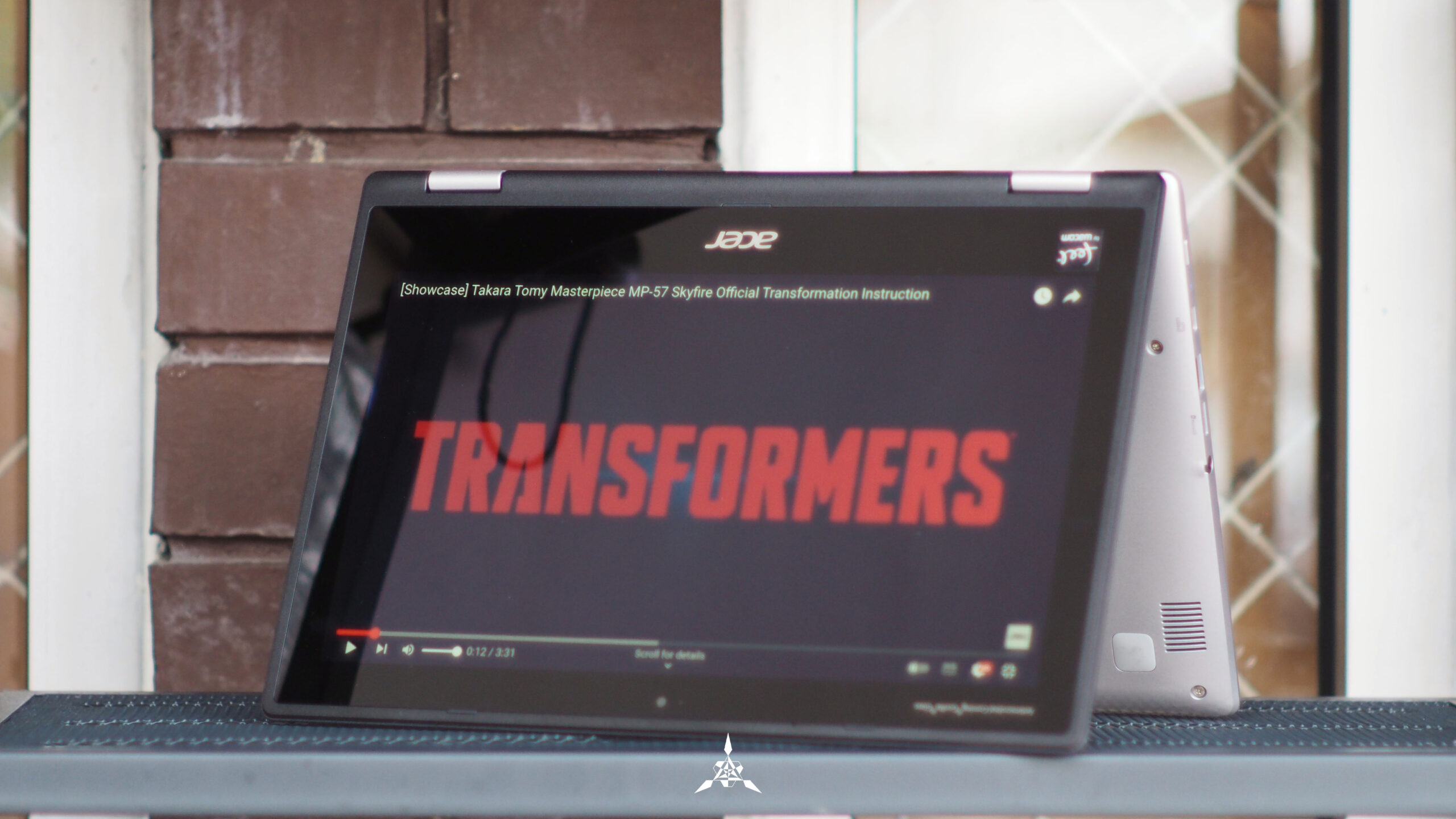 I appreciate the fact that I can switch between tablet and laptop mode while working or watching a video without a hitch. The transition between the two modes was so fluid that it’s incredible that Acer could pull anything like this off without hurting your wallet.

I have to admit, I have not been too exposed to Chrome OS prior to using the Acer Chromebook Spin 311. I played around with a Chromebook a couple of years ago but never really used it as a daily driver before. Safe to say, I was not a fan of the OS and going into this I had some serious doubts surrounding Chrome OS.

To my surprise, Chrome OS is probably one of the cleanest and smoothest operating systems I’ve had the pleasure of using. The seamless integration of Android OS elements makes the whole Chrome OS experience feel somewhat familiar but at the same time manages to be its own thing, to my eyes at least. This makes Chrome OS easier to navigate through especially if you’re an Android user. 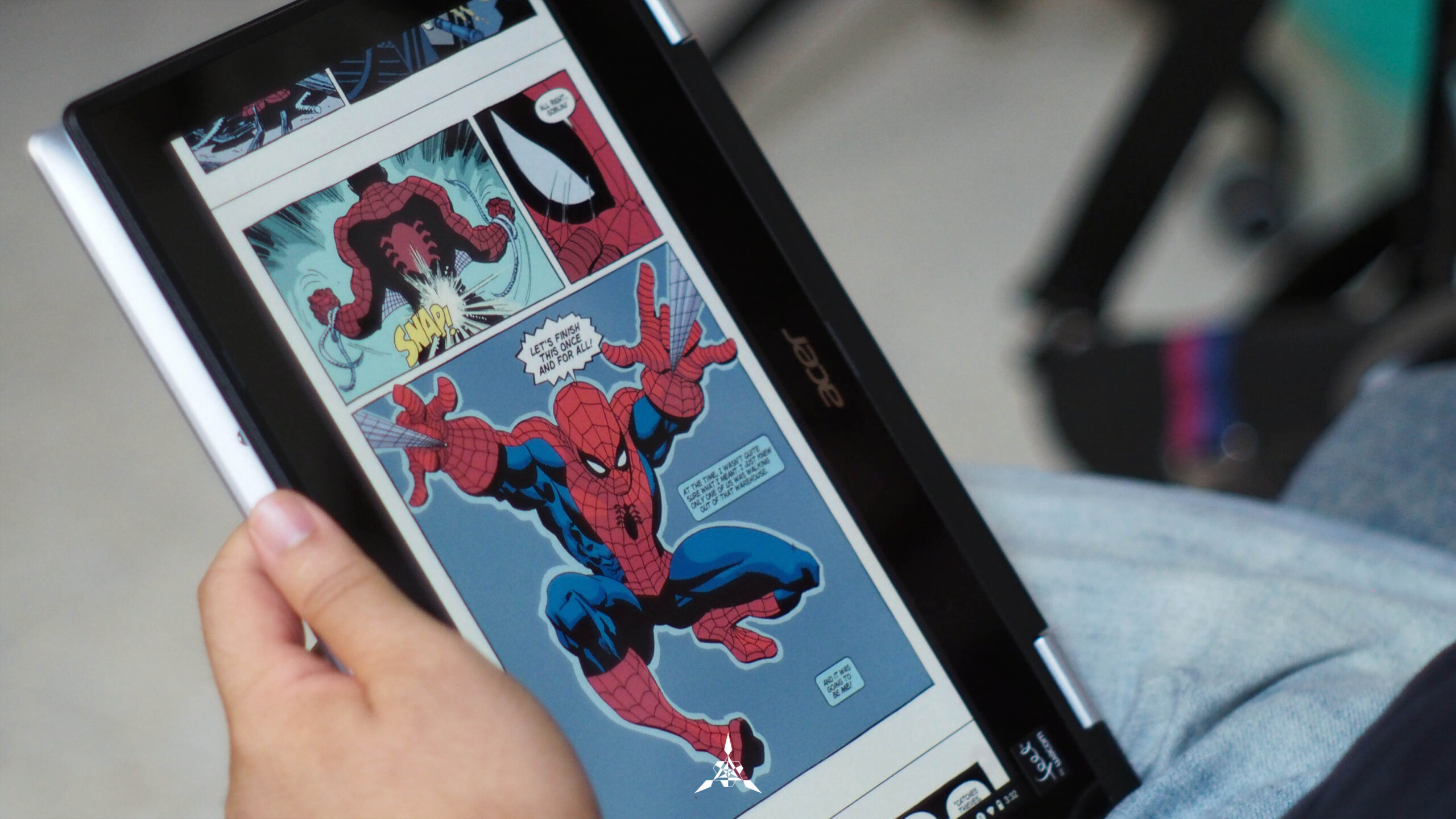 Chrome OS is also pretty fast and light. It managed to handle pretty much everything I threw at it when doing work. The fact that the Acer Chromebook Spin 311 can switch between laptop mode and tablet mode so quickly and seamlessly is another plus point for me and adds another layer to the already great value that this Chromebook brings.

Also, the fact that the Chrome OS can run this fast and execute many tasks without many issues on an Intel Celeron processor is just amazing. To quote Darth Vader, “Impressive. Most impressive.”

It’s great but it’s not perfect

However, despite all the glowing feedback I provided above, there are some niggling things about the Acer Chromebook Spin 311 that I wish can be improved upon in the future. 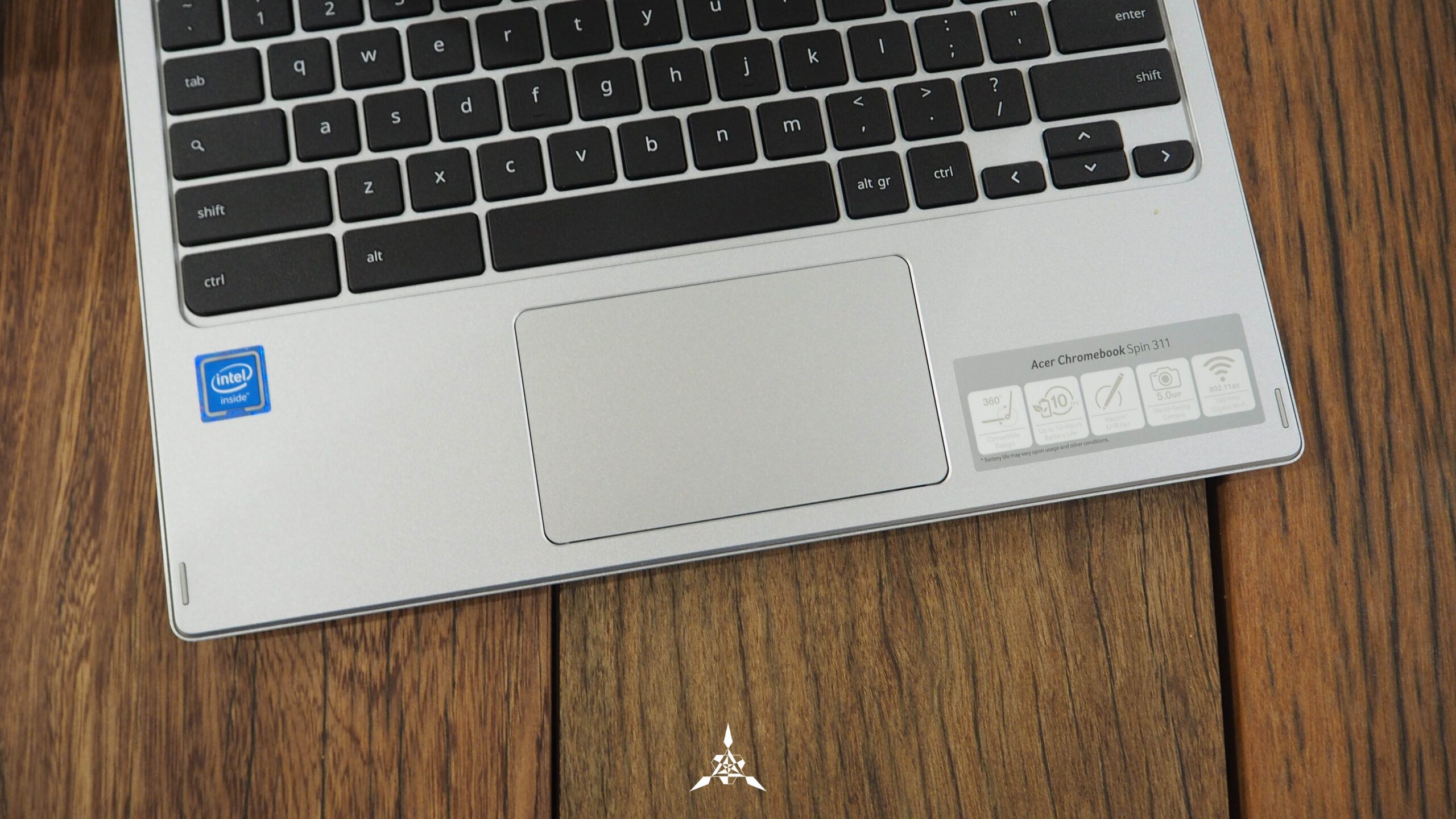 First, my major gripe is that there’s a lack of right-click functionality on its trackpad. This is something that can be negated by connecting a mouse to the Acer Chromebook Spin 311 but it is definitely something that is highly convenient, especially when you’re trying to write something outside when you don’t have a table ready.

Another gripe I have with the Chromebook is that you can’t disable the trackpad once a mouse is connected which means you’re more susceptible to accidental clicks when you’re typing. The closest thing I found to somewhat remedy this is to turn off the ‘tap to click’ option on the trackpad via the Chromebook’s settings. 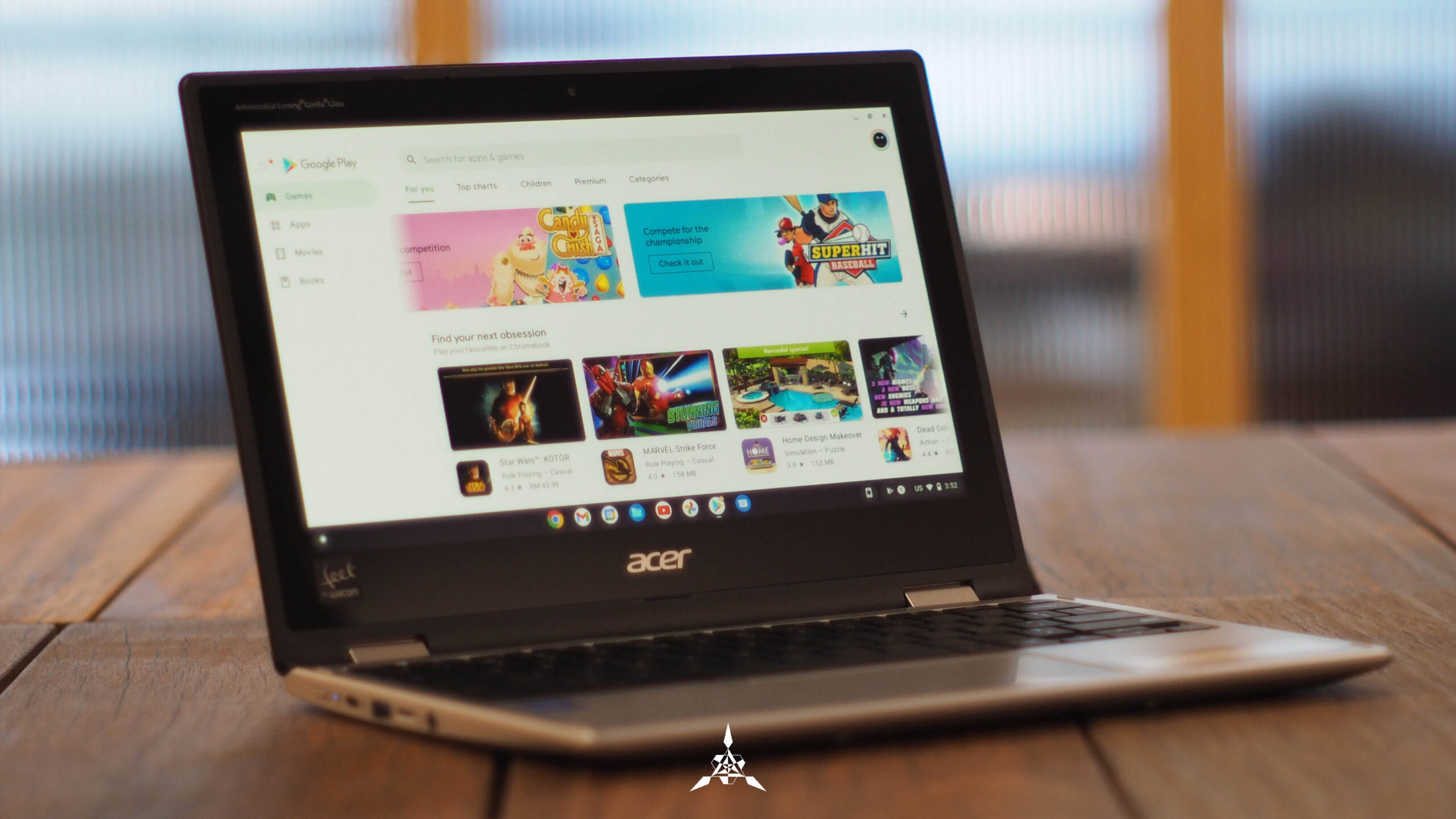 Another complaint I have with the Acer Chromebook Spin 311 is the lack of proper app substitutes especially when you’re used to a Windows machine. Before I elaborate further, let me say that the fact that the Chromebook can natively support Android apps is a fantastic thing, bridging your phone to the Chromebook even closer than before. This must mean that this could help me a lot with work because I have access to the Google Play Store and its apps right?

Even though the Acer Chromebook Spin 311 can support Android apps doesn’t mean that those apps work all that well on the Chromebook. For instance, my work revolves not only around writing but there’s also an element of photo editing thrown in. Normally, I use Photoshop for this on my Windows machine. 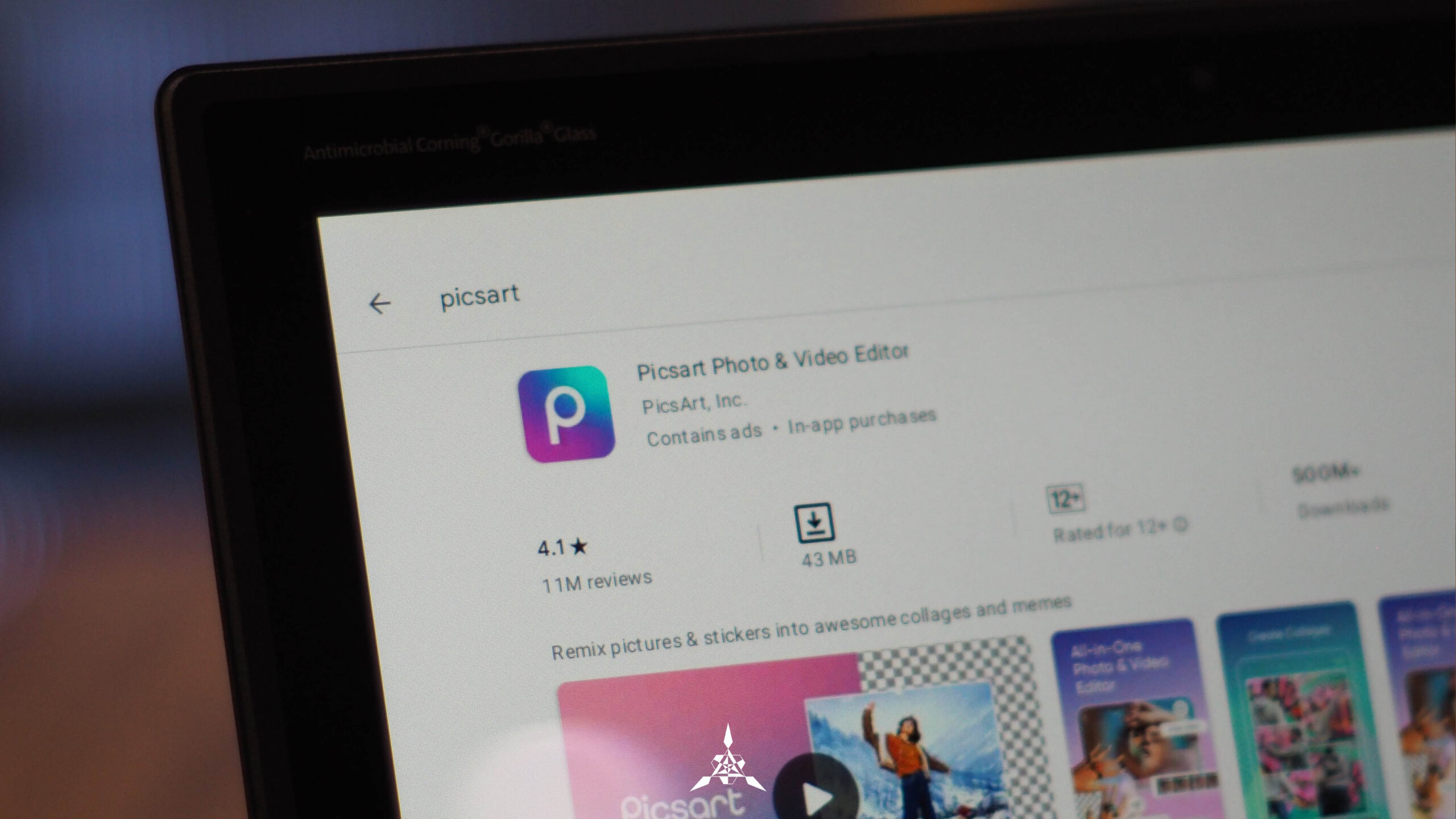 As a substitute, I downloaded PicsArt on the Chromebook as the app is my go-to app for editing photos on my phone, besides Google’s Snapseed. To my utter disappointment, PicsArt did not work, like, at all on the Chromebook. So I tried using other apps and even went through Adobe’s catalogue of Android apps, all to no avail.

In the end, I spent about an hour trying to find a suitable app for me to use for something as simple as editing pictures. Not great.

There’s also the fact that the Acer Chromebook Spin 311 needs a constant Internet connection to function at full capacity. Most apps on a Chromebook are web-based and without offline support so if you’re not connected online you’re pretty much dead in the water.

Would I buy the Acer Chromebook Spin 311? 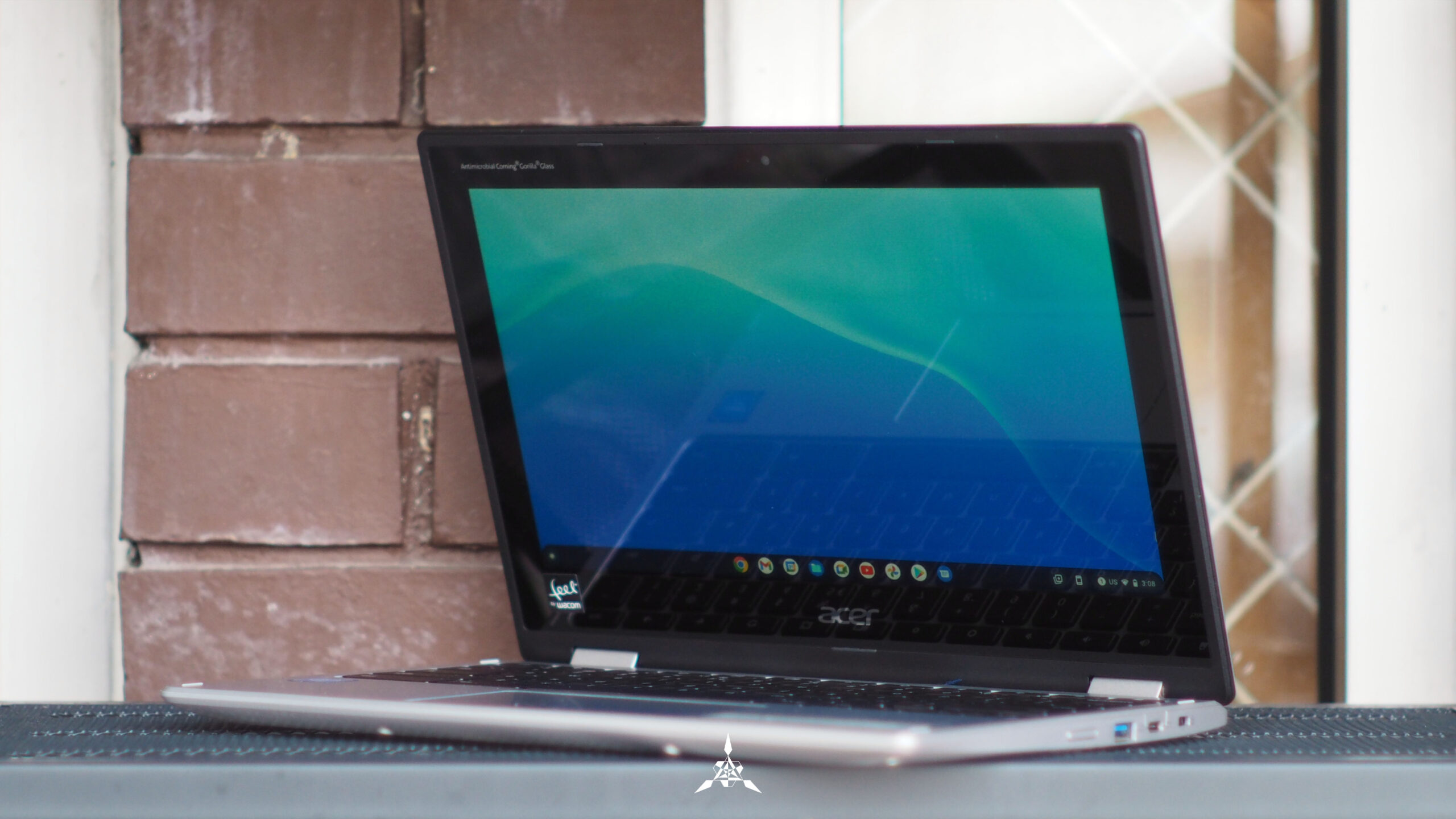 For more news and reviews like this, stay tuned to us at The Adventures of Vesper.