Lenovo has announced that the new ThinkPad Z series, ThinkPad Z13 and ThinkPad Z16, are now available in Malaysia. Both the laptops are made from sustainable materials such as recycled aluminium or recycled black vegan leather and feature individualistic premium colour accents such as bronze and arctic grey. 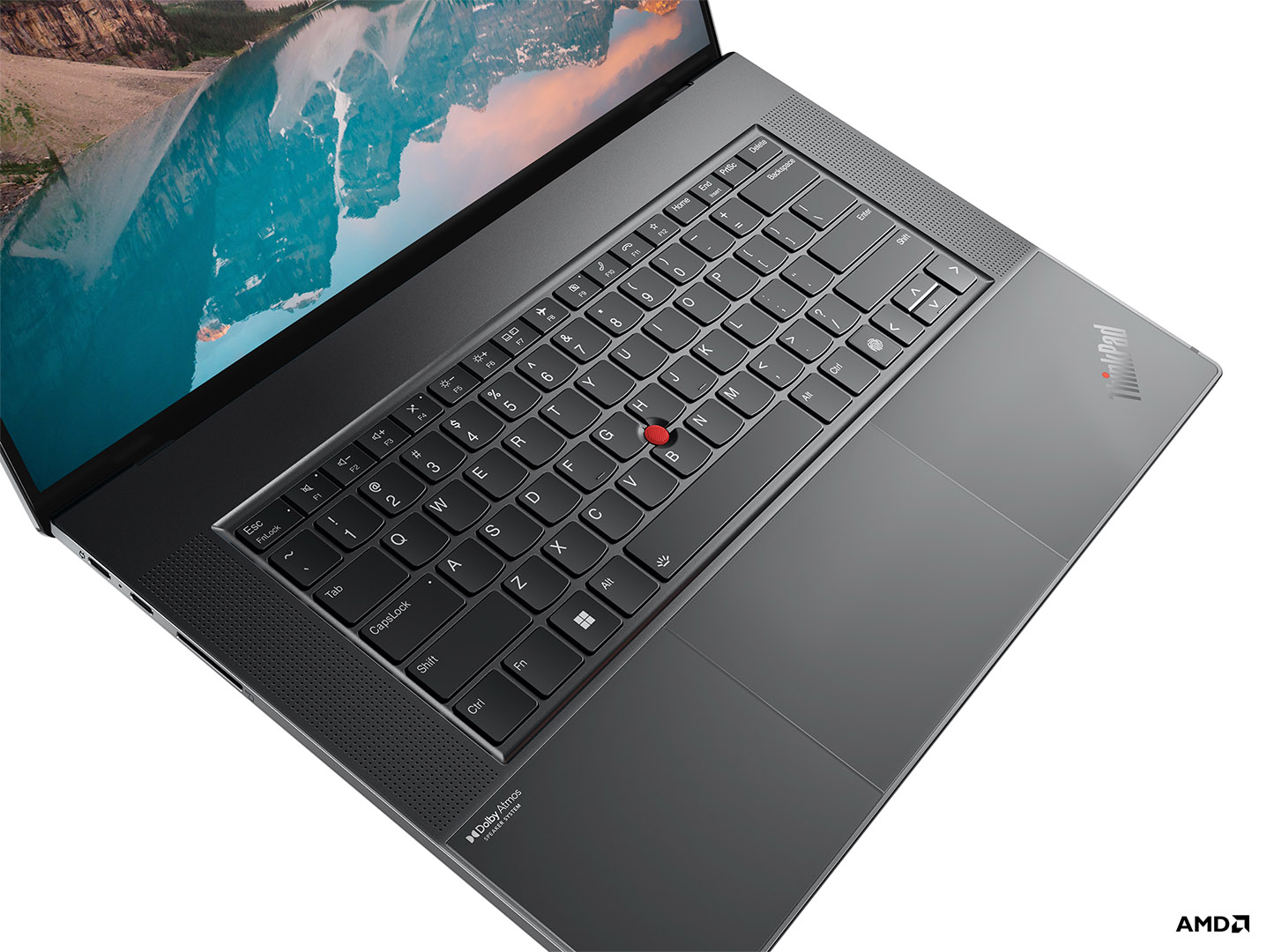 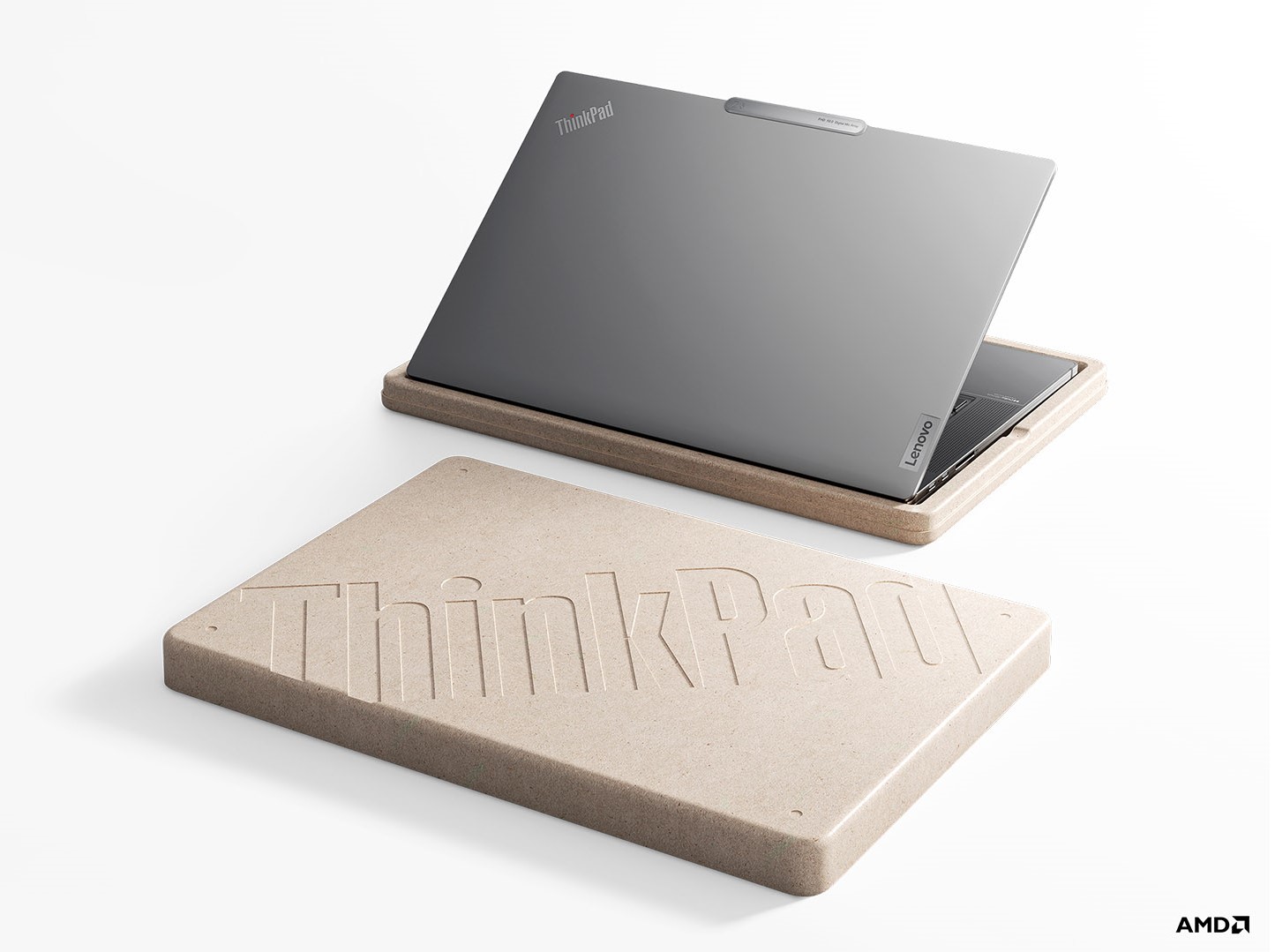 Windows 10 Pro 64 is preloaded via downgrade privileges in Windows 11 Pro 64, and a match-on-chip fingerprint scanner is integrated into the keyboard for security convenience.

For more news like this, stay tuned to The Adventures of Vesper.