ASUS has announced that famous footballer and Tottenham Hotspur FC star Son Heung-min will join the Team ROG partnership. This is due to the fact that, in addition to Son being a Golden Boot winner, he is also an avid gamer. 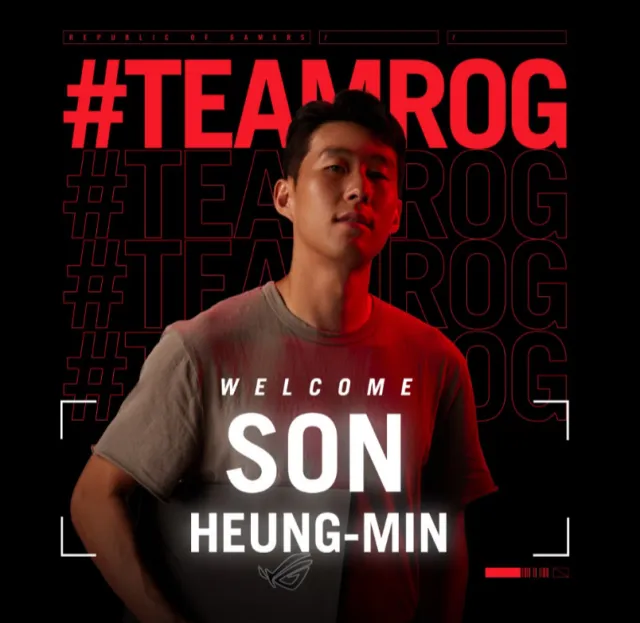 Son Heung-min, an all-star football forward who has been playing professional football since the age of 16, is one of South Korea’s top scorers at the World Cup. While his professional career entails dominating his opponents with precise striking from the pitch, he is an avid gamer in his spare time. Son, an avid League of Legends player, sought a cutting-edge ROG system to ensure he never missed a last hit.

When he isn’t dominating the Summoner’s Rift on his own, he keeps up with the game by watching T1 and Faker demonstrate their prowess, and he hopes to attend a League of Legends tournament someday. Son enjoys playing other games besides League of Legends, such as FIFA.

“I am so happy to join Team ROG!” says Son Heung-min regarding his new partnership with ROG. “I was impressed by the quality of the products, and I am proud to join this amazing brand as an ambassador! I look forward to working with ROG and I am excited about the upcoming projects.”

For more news like this, stay tuned to us at The Adventures of Vesper.