Samsung Unpacked 2023 for the Galaxy S23 is Happening in February

Just like the festivities which happen at the same time of the year, in the tech space, we have flagship launches. Among the plethora of smartphone brands, Samsung, one of the biggest players in the Android space is getting ready for… you guessed it, the Samsung Unpacked 2023 for Galaxy S23. 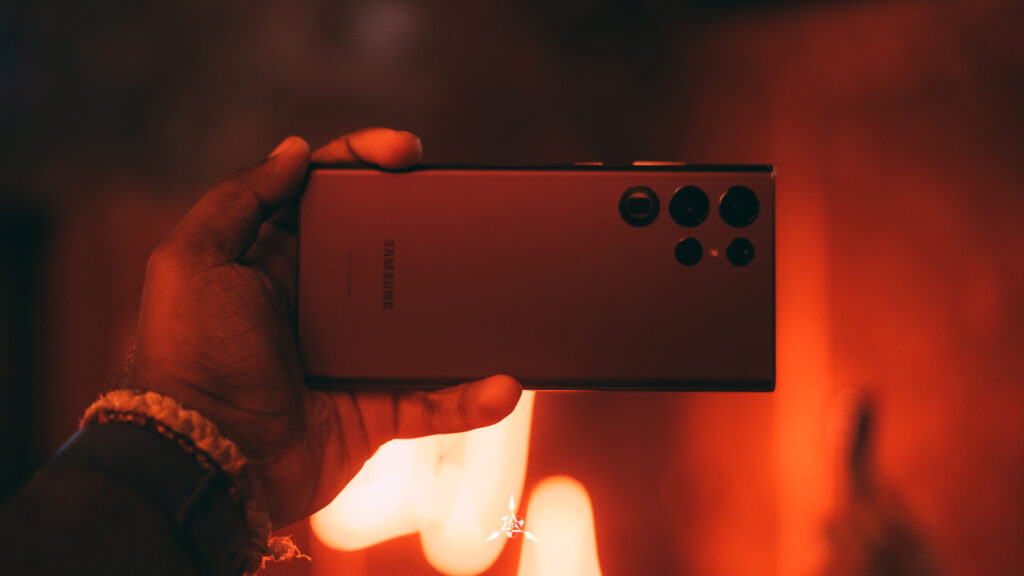 Last year, we got to witness the death of the Note series and the S22 Ultra touting every single Note feature we have seen before. This year, Samsung is packing its gears to unveil the next best thing in its arsenal at Unpacked 2023 where the Samsung Galaxy S23 Series will be unveiled. Honestly speaking, we know very little about it and there aren’t many leaks pointing to what to expect. But what we should see is a spec upgrade for 2023, powered by Qualcomm Snapdragon 8 Gen 2 and improvements in the camera department and so on. 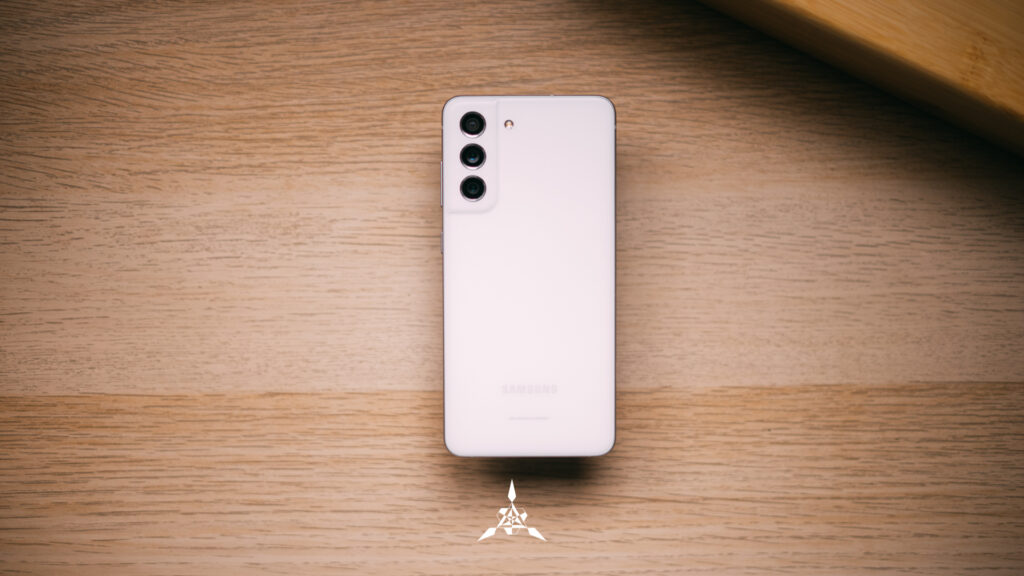 Rumour has it that we won’t see a Samsung Galaxy S22 FE – because it seems like the Fan Edition is gone, for better or worse. We have loved the FE series through and through but if it’s gone, chances are – Samsung might be aware of how contradicting it would be with the smaller S23 announced, just like in the past with the other FE and smaller S Series smartphones. 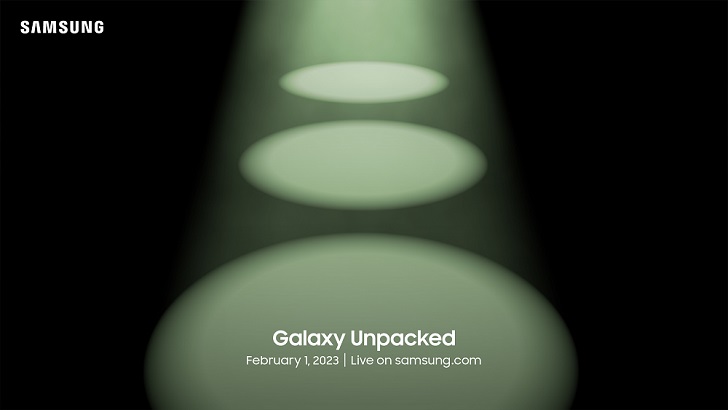 Just like you, we are hyped for what’s to come. Stay tuned to this space here at The Adventures of Vesper and on our socials because we will share amazing stuff soon. The Samsung Unpacked 2023 will be happening on 2nd February, 2:00 am here in Malaysia.