Remember how ASUS or well, the gaming side which is Republic of Gamers (ROG) flexed some pretty cool concepts that even went as far as being sold but in a limited quantity – like the Mothership for instance. Well, the ROG Flow was a pretty cool concept that came about last year, where it reimagined 2-in-1 powerhouse but now ASUS has gone as far as making a tablet, running Windows of course and it’s the ROG FLOW Z13 and it’s the mothership that’s gone light. 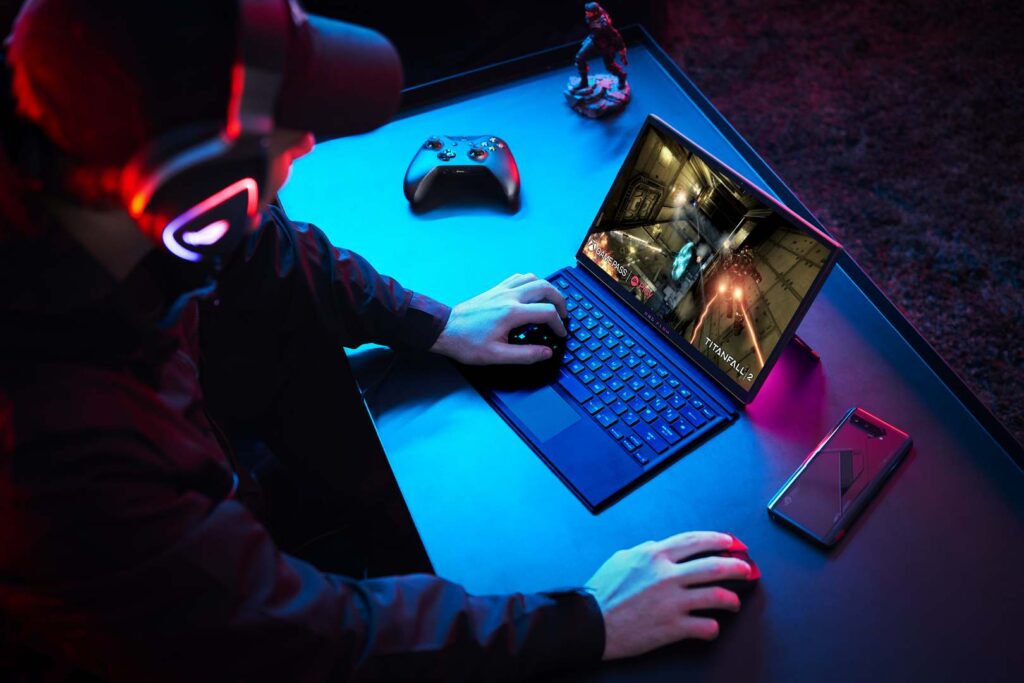 Now the specification all aside, the form factor is all we care about here because it is kinda the most powerful gaming tablet if you forget about Mothership. The tablet is extremely light coming in at 1.1kg and 12mm thin. Completely made out of CNC-milled chassis and has an anti-fingerprint coating, so that it can look pretty while you setup and play or work on it. It does come with an integrated 170-degree kickstand, so you can position it any angle within the said range to get the best viewing experience overall. That’s all the thing you need to know from the tablet aspect.

Now, for a tablet, you’d expect it to have limited ports and that’s true, but it has the essentials like a USB Type-C with support for DP 1.4 and ThunderBolt 4, XG Mobile Interface, 3.5mm Combo jack, Micro SD Card reader and one questionable choice of port which I am not a fan of: the USB 2.0 Type-A. There’s already limited run of ports and including a USB 3.2 wouldn’t have been so hard but the things ASUS do makes me a bit annoyed.

The display is a 16:10 aspect ratio which is perfect for content creators to have that nice ratio experience, which personally I am a huge fan of – but it comes in a choice of 4K60 or FHD120Hz. The keyboard sleeve that comes bundled with the laptop has N-Key rollover and has a nice 1.7mm travel which I am impressed but would like to give it a try in person to see if its really okay or should you just get a wireless mechanical keyboard.

Otherwise, this ROG FLOW Z13 just might be the most realistic gaming tablet you can actually carry around because specification wise, it does come with decent firepower really and with the ability to add more power with the help of the XG Mobile which is the same as the ROG FLOW we saw last year, that gave the 2-in-1 laptop more firepower on the move and more ports too. 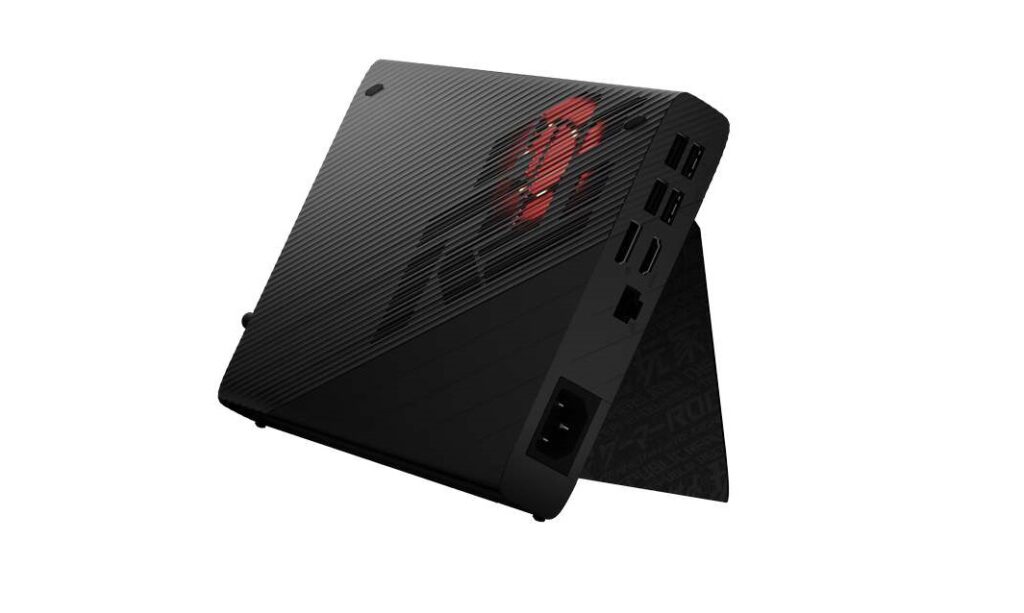 The new XG Mobile now comes in an AMD Radeon RX 6850M XT flavor with 12GB of GDDR6 VRAM and the real question about this is that last year, the XG Mobile was not available for purchase separately, which only begs the question if the Radeon version will be sold separately, or users can have the option to choose between NVIDIA or AMD but we must wait for that. 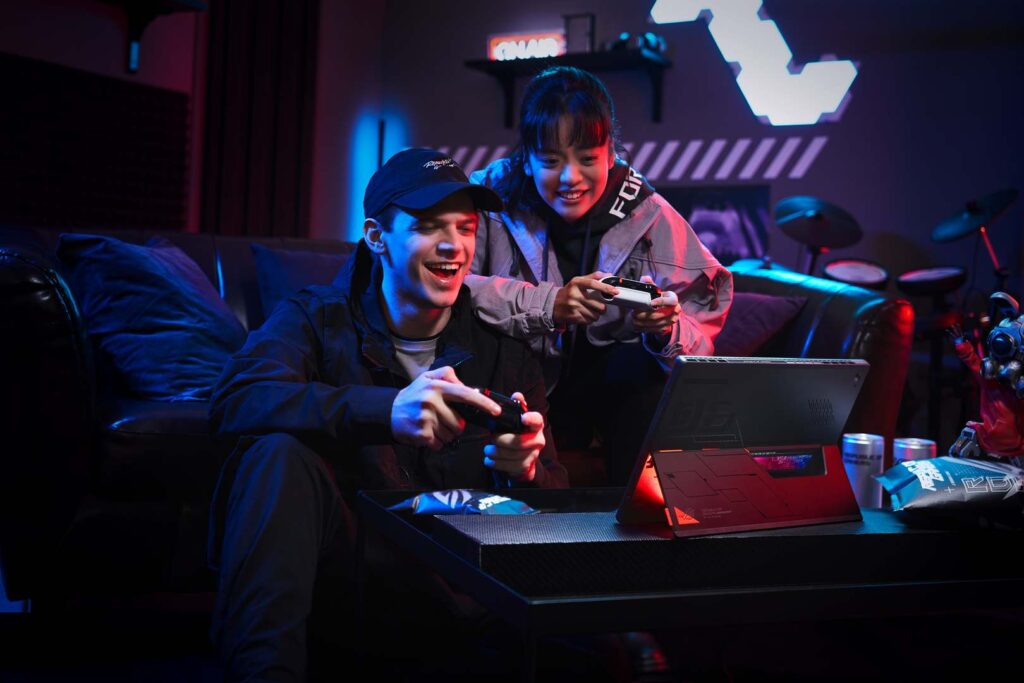 So, that’s about it. If you are wondering if the X13 got any refresh – it did, with AMD Ryzen 6000 Series processors, the same NVIDIA RTX 3050Ti, but the DDR5 RAM goes up to 32GB which is the only difference really. We will update more when we get to play with it.