We all know for a fact that the new PlayStation VR is due for an upgrade but there weren’t any definite development if it would even exist. But if you are wondering if VR works, the pandemic was a good example that it does work. But that aside, Sony officially teased the new Sony PlayStation VR2 and it looks very promising. Here’s what we know so far.

PlayStation VR2 to is said to bring the Virtual Reality experience to a different heights by bringing better presence and have a much more immersive experience through and through. That said, we are indeed getting two upgrades: completely new headset and controllers as well. If you have seen the Oculus Rift S where the whole VR system is connected with just a simple and straightforward setup, all on one cable, the PlayStation VR2 sets out to offer better visuals, new sensory features and enhanced tracking – all with one cable setup. 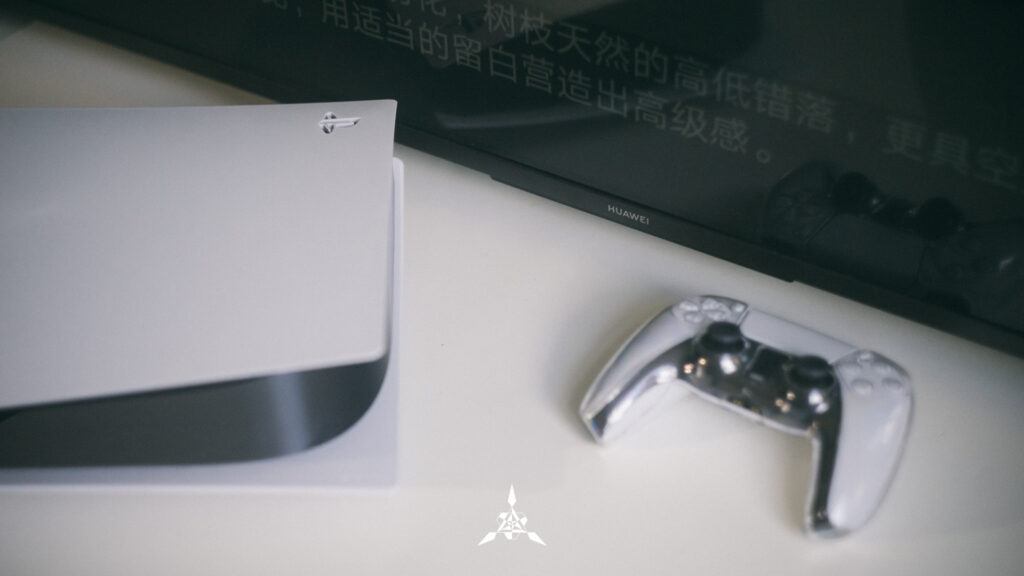 A good display is important for a better VR Experience and PlayStation isn’t messing with users because this time around, the headset features 4K HDR OLED Display at 110 degrees field of view and foveated rendering. Each display comes in at a resolution of 2000×2040 with support for frame rates at 90 or 120Hz.

In terms of tracking, the PS VR2 detects the motion of the users eyes, so if say gamers were to look at a specific area, the system will then create the additional input for the game character. Think of it as a Tobii Eye tracking system which has been the pinnacle of eye-tracking on PC but of course, PlayStation have their own technology that will be incorporated into the headset. Hopefully better than Tobii. Aside from the Eye Tracking, the headset would require spatial tracking, so that when the user move the headset can detect very well of the position and the hands on the controller too. Sony isn’t going to have dedicated satellite taking spaces in living rooms but instead will be using the integrated cameras embedded in the VR headset. 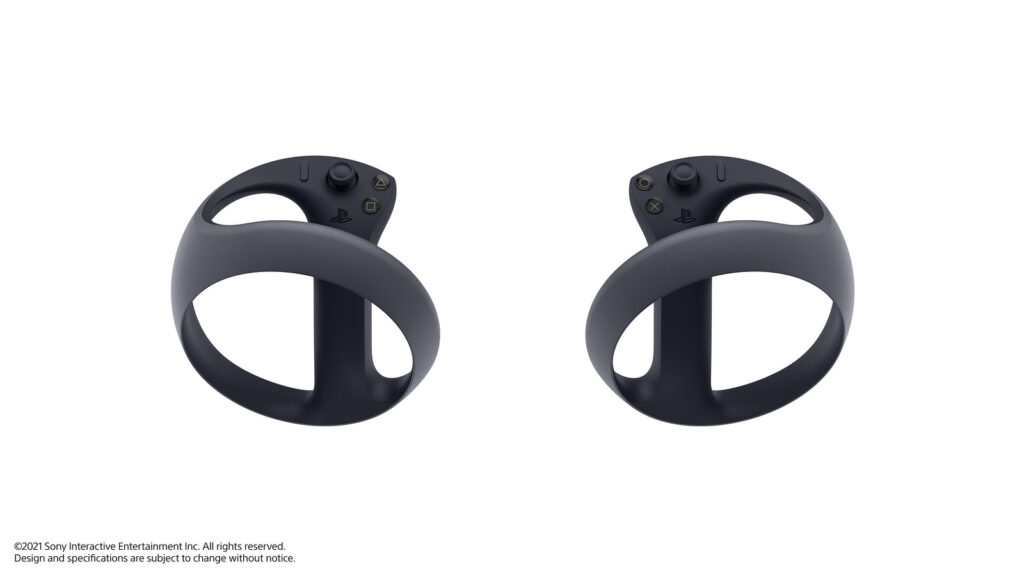 Finally, Sony has added a new sensory feature which they call it the PS VR2 Sense Technology which combines the eye tracking, headset feedback, 3D Audio and the Controller to create the perfect immersion, a synergistic effort if you will. The headset feedback is new to the PS VR2, which will amplify the experience in game, all with the help of the built in vibration motors. As for the audio, the PS5’s Tempest 3D AudioTech brings a better spatial sound to the experience.

Games for PS VR2 is happening too

If you are wondering, the PS VR2 will be getting some really good exclusives for users to enjoy. As of right now, there are two titles: Horizon Call of the Mountain from Guerrilla and Firesprite. These games are specifically meant for PS VR2. I am pretty excited for Horizon really. Let’s hope that this PS VR2 brings a better experience and hopefully increases the demand for VR because it’s a good time to experience Virtual Reality really.