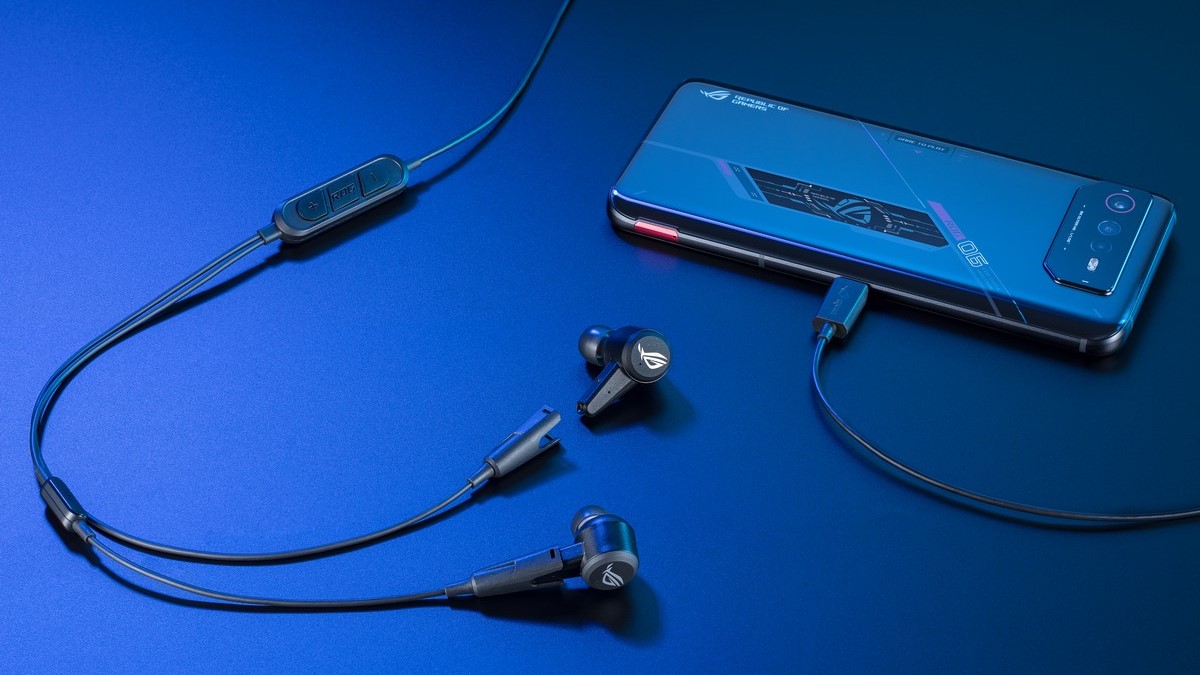 ASUS says that the ROG Cetra True Wireless Pro is the first in the world to come with ESS Quad DAC and AI Noise-Canceling Microphone for amazing sound and clear communication. The ROG Cetra True Wireless Pro can also be used either via Bluetooth or wired USB-C via the bundled USB-C cable with an in-line audio optimiser. This is useful for those who aren’t fans of wireless earbuds for gaming.

The in-line audio optimiser is equipped with an ESS 9280 DAC that is hi-fi-grade that can produce lossless audio processing. It can also provide a 130 dB signal-to-noise ratio which allows gamers to determine the direction of enemy footstep or weapon fire more accurately. 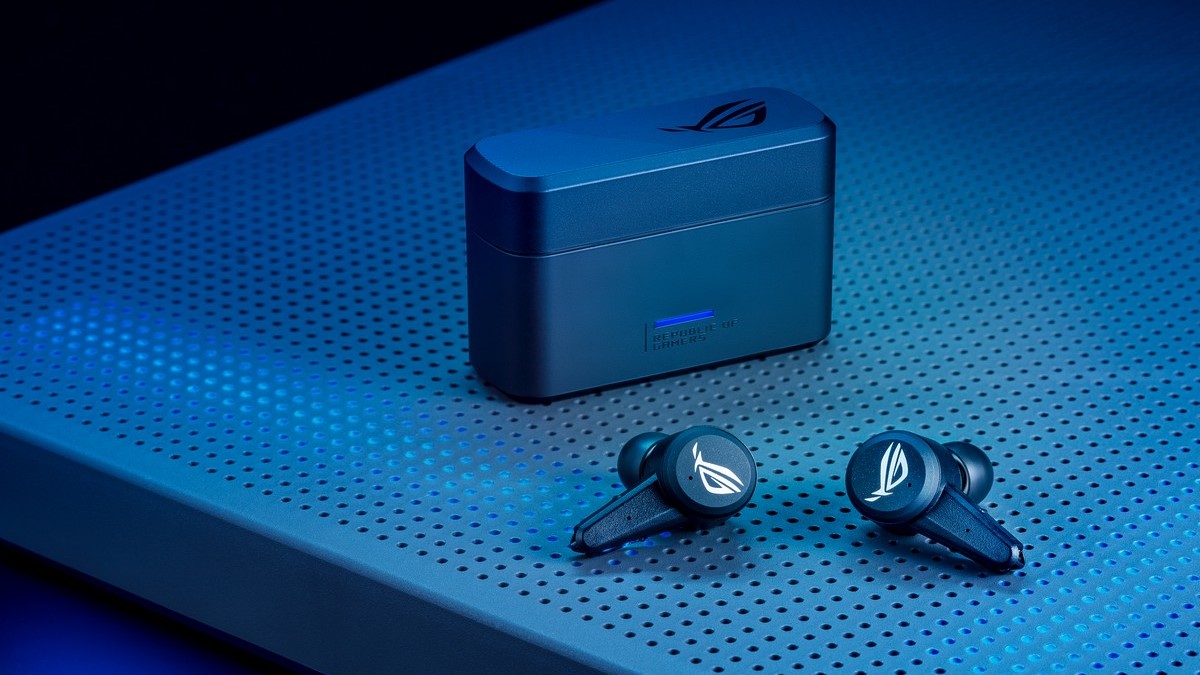 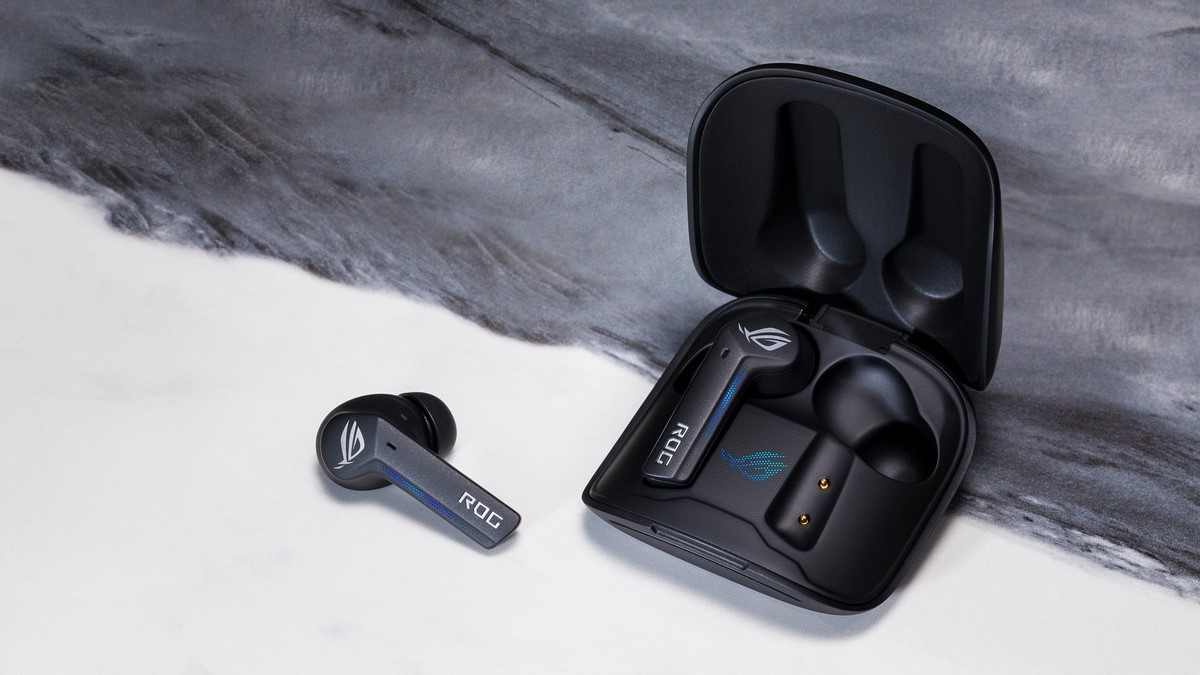 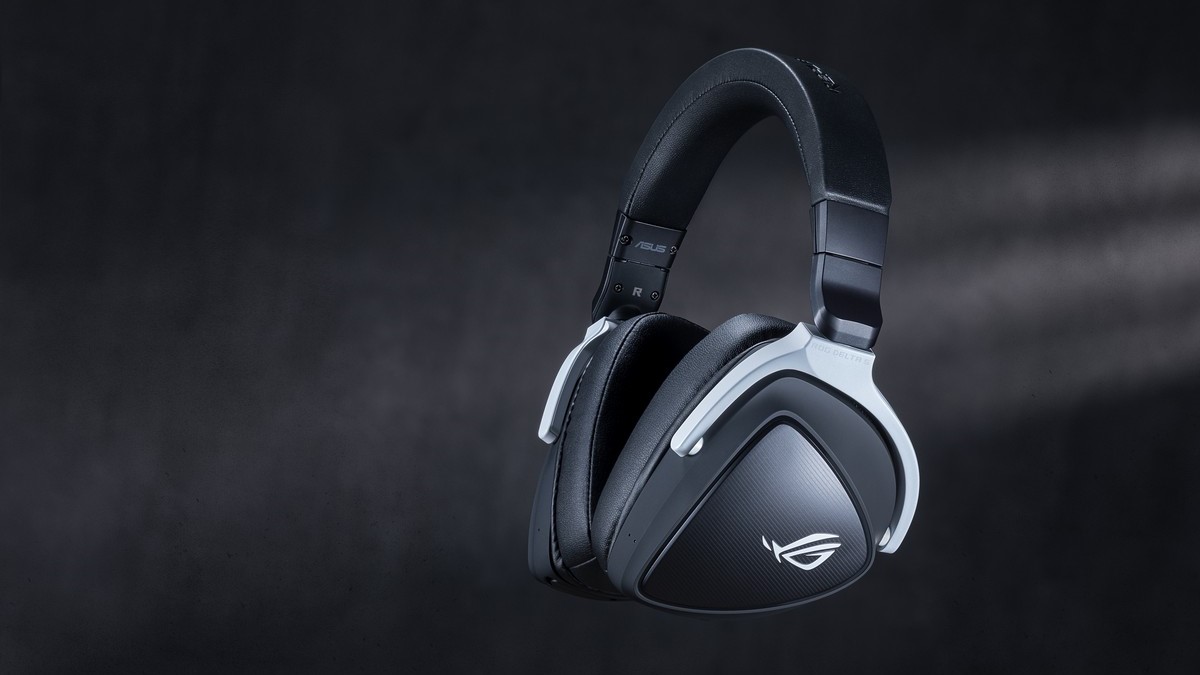 The ROG Delta S Wireless comes with dual-mode connectivity in that it can connect via Bluetooth and 2.4Ghz wireless connectivity. It is also the first ROG wireless headset to come with such a feature. The Delta S Wireless also comes with concealed AI Beamforming Microphones with AI Noise Cancelation that targets a 40° area in front of the user’s mouth. The microphones are capable of blocking 95% of outside noise for clearer voice communication. 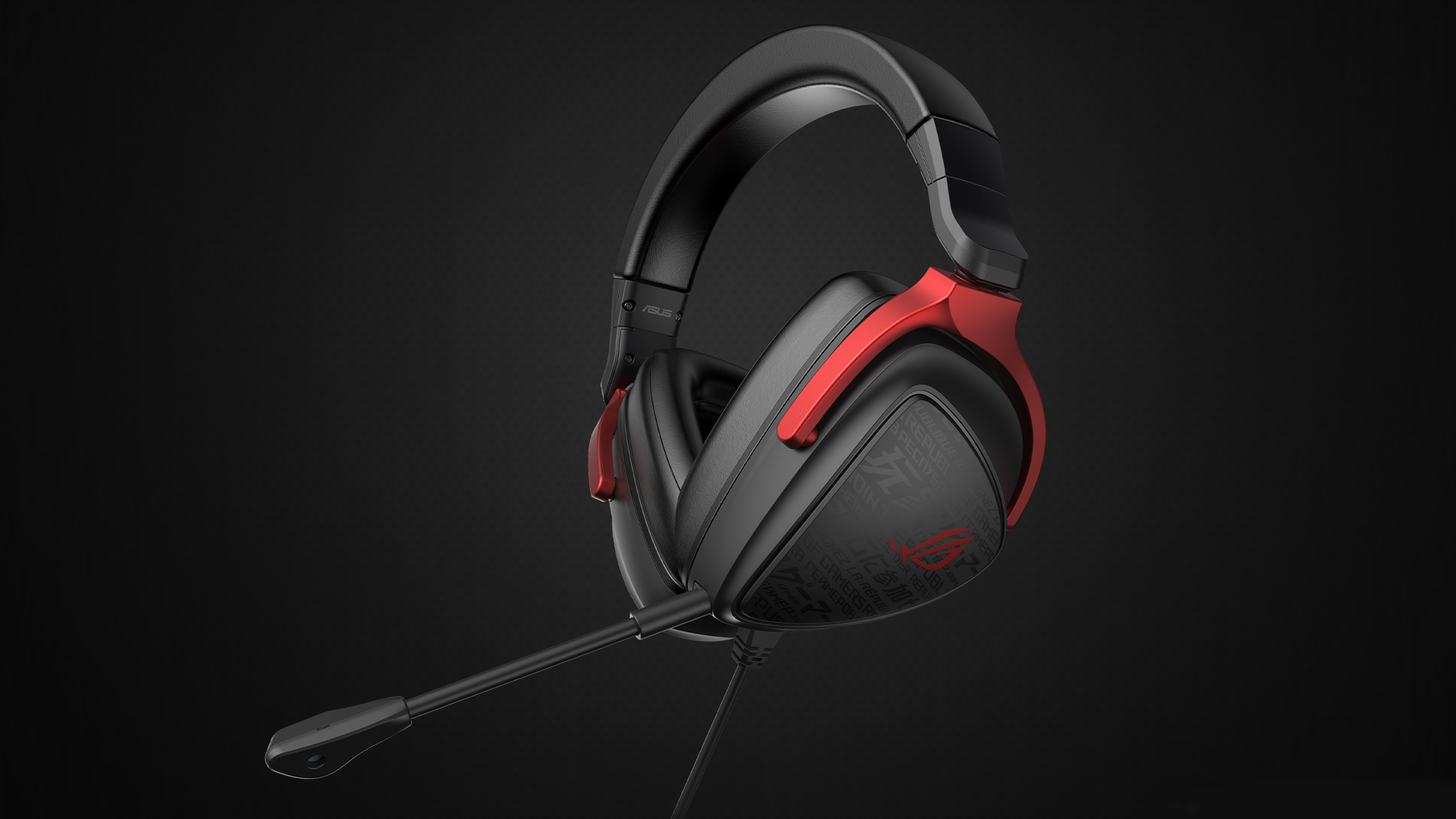 The ROG Delta S Core meanwhile is the little brother of the Delta S Wireless and is a lightweight wired gaming headset. It weighs in at just 270g, comes equipped with 50 mm ASUS Essence drivers and includes virtual 7.1 surround sound. The Delta S Core also has a Discord- and TeamSpeak-certified boom microphone and uses a 3.5mm headphone jack that is compatible with PC, Mac, mobile devices and consoles such as PS5, Xbox Series X and S as well as the Nintendo Switch.