After making its way to the Computex 2018 which happened a while back, the Asus Zenbook Pro 15 has safely arrived into the Malaysian Market like a boss – because it is indeed one. This happens to be one of the finest product Asus has ever made thanks to the features that they have jammed inside this beast.

Let’s highlight the star of the show before we run down the specification. If you are wondering what makes the Asus Zenbook Pro stand out, it would be the ScreenPad. This isn’t annoying as a touchbar you’d find in a laptop from this Cupertino Company but yes – it’s probably a different one. What this one does is that – it intelligently adapts to what you do and acts as a secondary display on your trackpad. They have also included some of their proprietary applications like a ScreenPad Launcher, Music Player, Calculator, Calendar and Number Pad. If you want to use more extensively, you can also download apps straight off Microsoft Store and try it out as well. 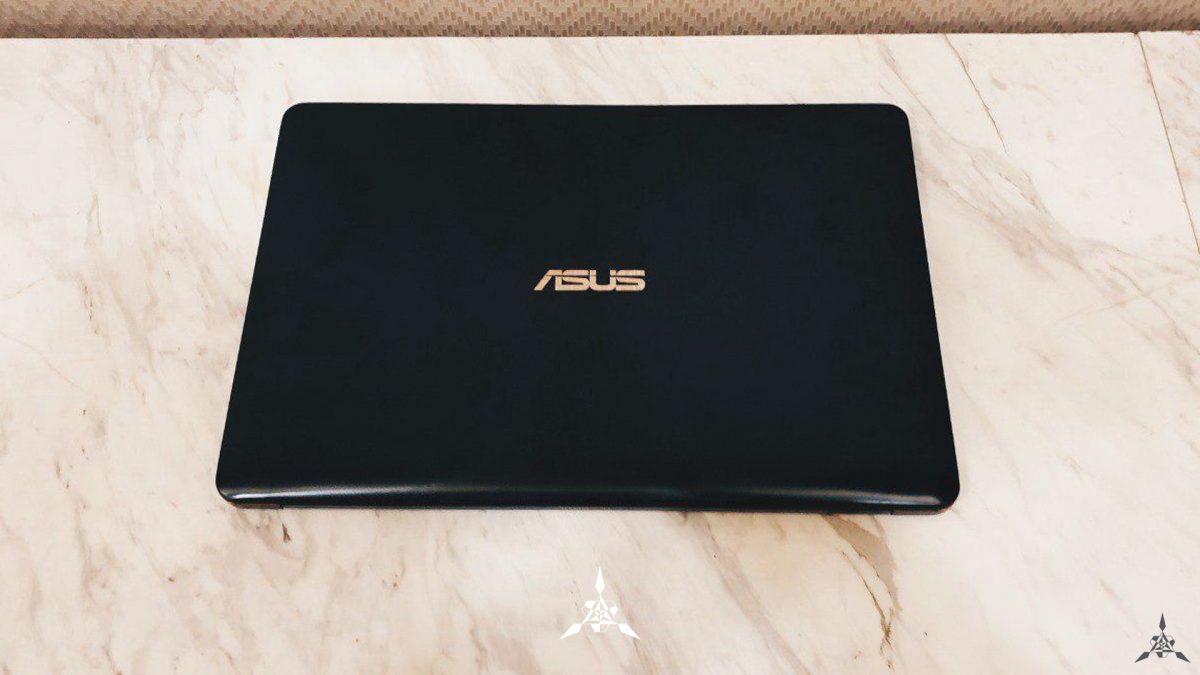 Next up is the design itself, the Zenbook Pro follows the same design as their predecessor – keeping the core DNA to itself. The brushed Metal finish on the inside with the gold color trimming adds that rich look followed by the ZenSpiral design on their shell itself. Pretty cool. As it’s a pro laptop, that comes with a pretty heavy specification under the hood – the laptop is indeed thick. So, which means there is a room for ports. It has 2 USB-A 3.1 Gen 2 Ports, a MicroSD Card slot and a Headphone jack on one side. It has a DC Jack, a HDMI 2.0 and 2 USB-C Ports as well.

As for the display, this is probably one of the most professionally accurate display on a laptop. It has a 15.6” inch display with either an FHD or a 4K UHD resolution. This is the best part, the Zenbook Pro 15 display supports up to 100% Adobe Color space and has a Delta E < 2 calibrated – which means it has accurate and reliable colors. To sweeten the deal, it is also a Pantone Validated display. So, for those content creators out there, you will love this display. On top of that, it supports Asus Pen where you can use it to interact with the screen.

Finally, for the audio, it has speakers tuned by Harman Kardon themselves.

Now the moment where you’d look at the specification. The Zenbook Pro 15 comes in three different variants – every variant comes with a dedicated NVIDIA GeForce GTX 1050/1050Ti Graphics card with 4GB GDDR5 RAM under the hood. It has up to 1TB of PCIe NVMe SSD and upto 16GB of RAM. The processor powering the laptop is either an Intel Core i7 or the new Core i9.

And that’s about the Asus Zenbook Pro 15. Excited? Well, we are! Now, if you are looking for something in the affordable segment, Asus Malaysia has also unveiled the Vivobook S530U, which you can click here to read about it. Finally, they also showcased another Zenbook which stole my heart, you can read about it here as well. 😊